The heart-warming and cathartic drama is about a genius surgeon who becomes a medical malpractice lawyer after losing everything from a fabricated surgery and a prosecutor from the Medical Crimes Department who loses her only family and lover through that surgery. Together, they punish those who believe that the importance of a person’s life can be ranked based on their wealth and power and comfort the victims who have been wronged.

Along with director Jang Hong Chul and scriptwriter Lee Yong Suk, actors So Ji Sub, Im Soo Hyang, Shin Sung Rok, and more participated in the script reading. The actors fully immersed in their roles, and their teamwork was so perfect that it was unbelievable that it was their first script reading.

So Ji Sub will take on the role of Han Yi Han, a medical malpractice lawyer who used to be a genius double-board certified doctor with specialties in both general surgery and thoracic surgery. Prior to the incident that happened four years ago, he was a popular ace surgeon of Bansuk University Hospital. After becoming a medical malpractice lawyer, he chases down the truth of the mysterious incident that led to his career change.

This will be So Ji Sub’s first drama in four years since “My Secret Terrius” in 2018. During the script reading, the staff couldn’t help but be impressed with his depiction of Han Yi Han as if he had thoroughly analyzed his character’s expressions, tone, and gaze. 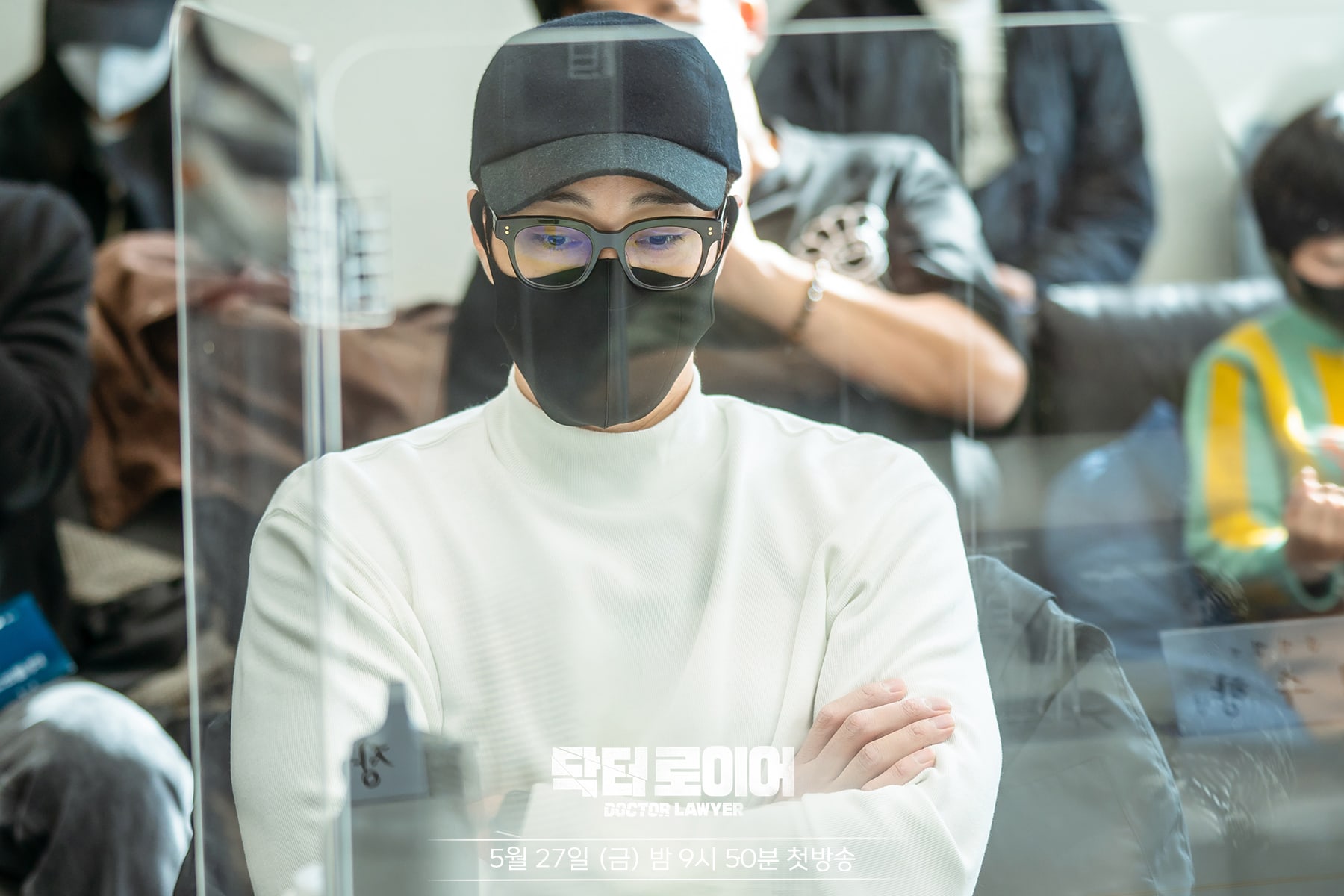 Shin Sung Rok will take the role of Jayden Lee, the head of the Asian branch of Honors Hand, a company specializing in lobby and investment. He has the power to control everything with his words and actions, and he does whatever he can to achieve success. In particular, Jayden Lee is a veiled character who is unreadable, and he is expected to be an important variable in the drama.

The actor vividly portrayed Jayden Lee with his own distinct style. In particular, he seized attention with his gaze and voice that perfectly exuded his character’s atmosphere and mood. Expectations are high for the performance of Shin Sung Rok, who has been dubbed an “irreplaceable actor.” 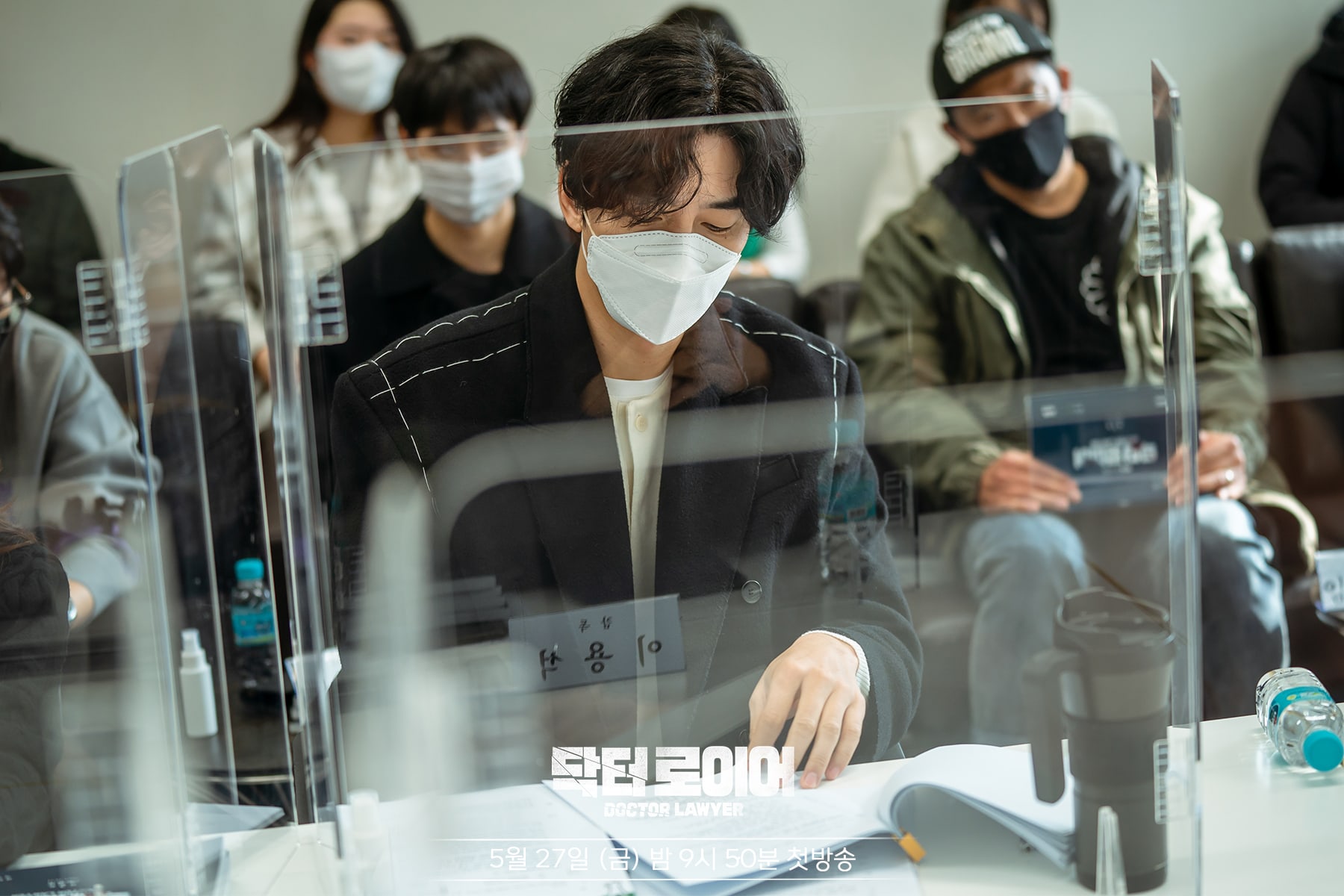 Im Soo Hyang will take on the role of prosecutor Geum Seok Young of the Seoul Central District Prosecutors’ Office’s Medical Crimes Department. She holds the firm belief that criminals are rehabilitated not through forgiveness and leniency, but through punishment. As for defendants who are truly innocent, she is more eager to declare them innocent than even their own lawyers.

Im Soo Hyang’s passionate performance that expressed Geum Seok Young’s stormy emotional expressions and sharp charisma made everyone focus on the story. Viewers can look forward to her new transformation in this drama. 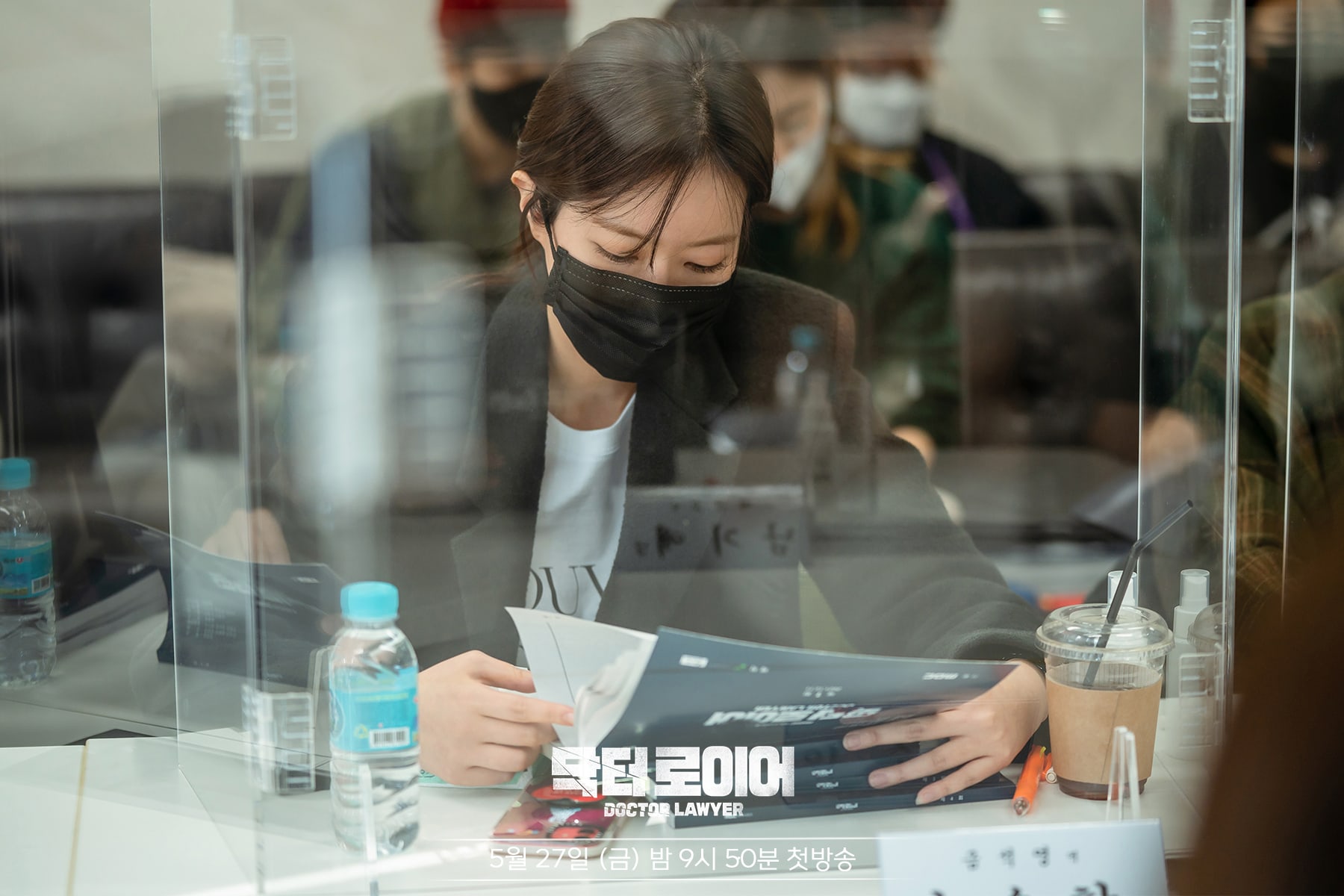 Furthermore, the talented acting of Lee Kyung Young, Lee Joo Bin, Choi Jae Woong, Kim Ho Jong, and more also shined at the script reading. All the actors presented great chemistry, and it was a time where their passionate skills burned brighter than ever. No one showed signs of exhaustion, and the production team also made detailed efforts in order to produce a more high-quality project. 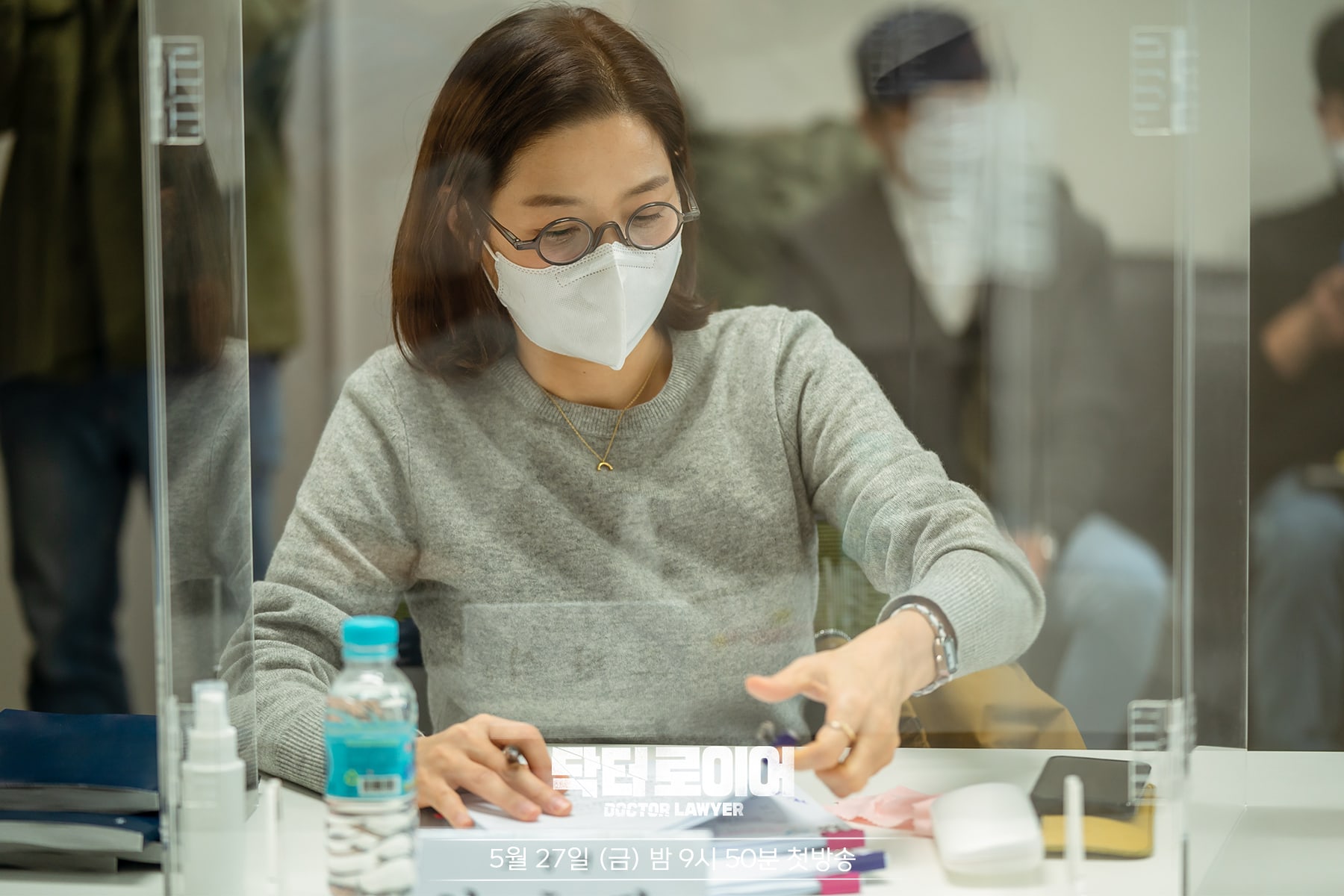 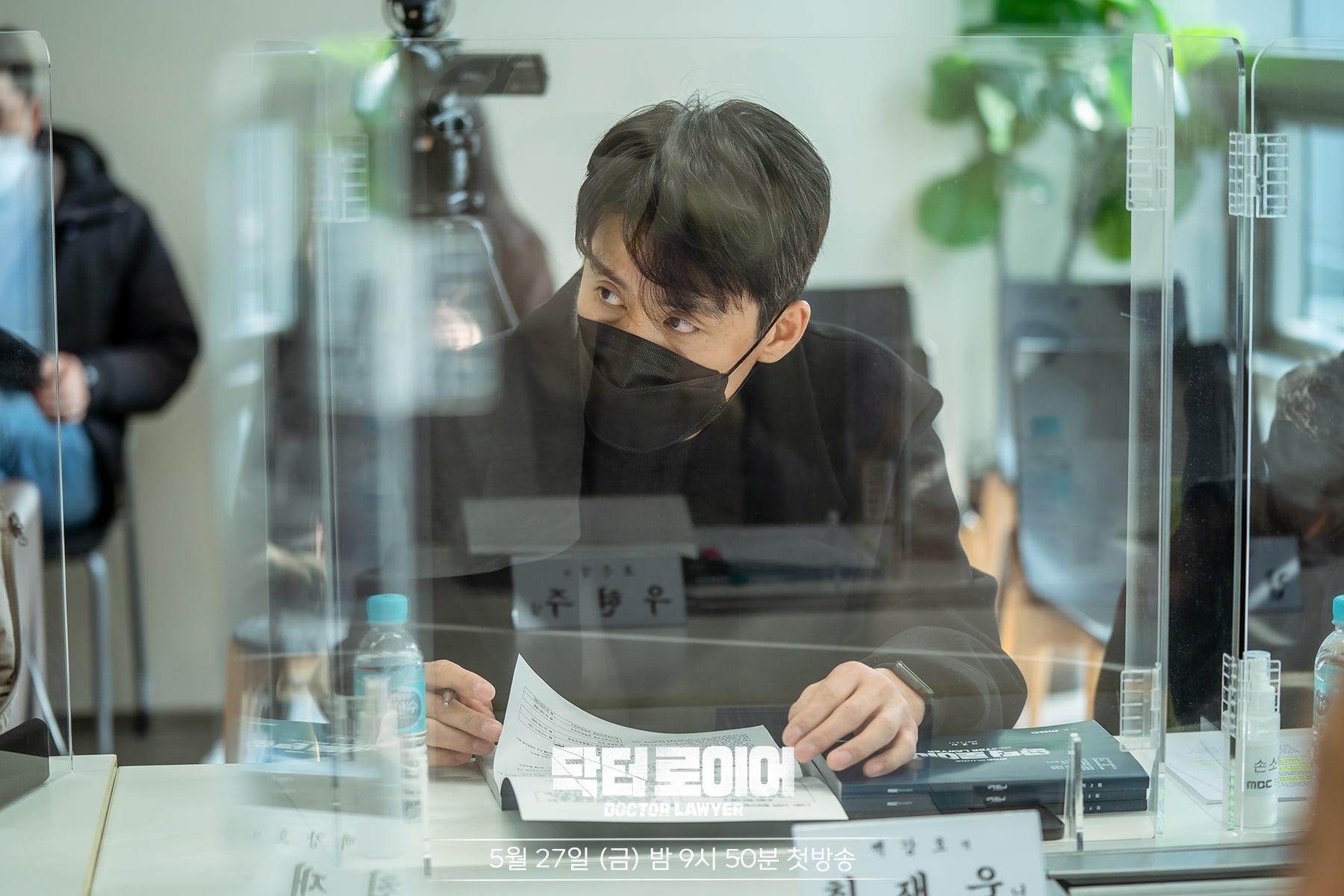 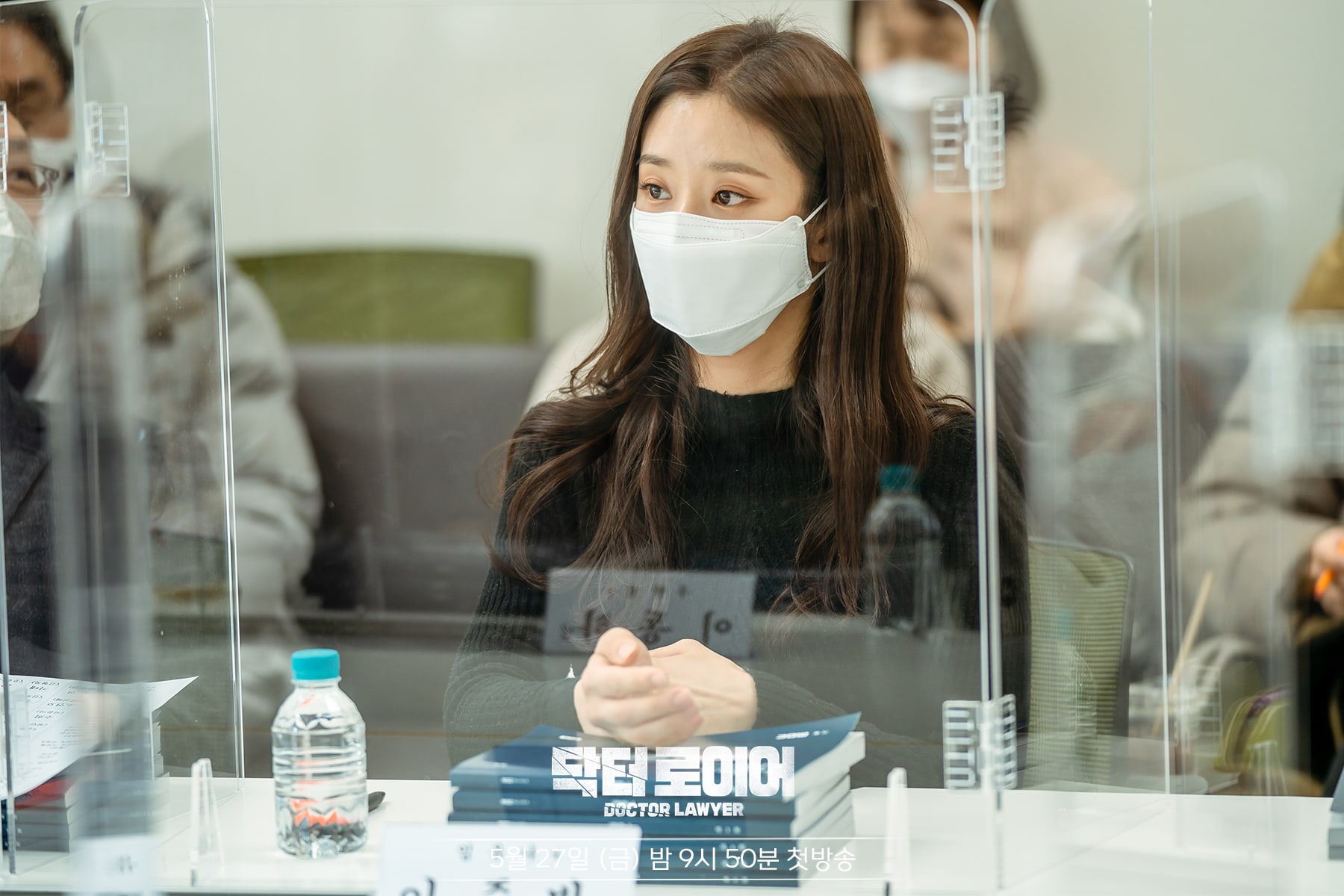 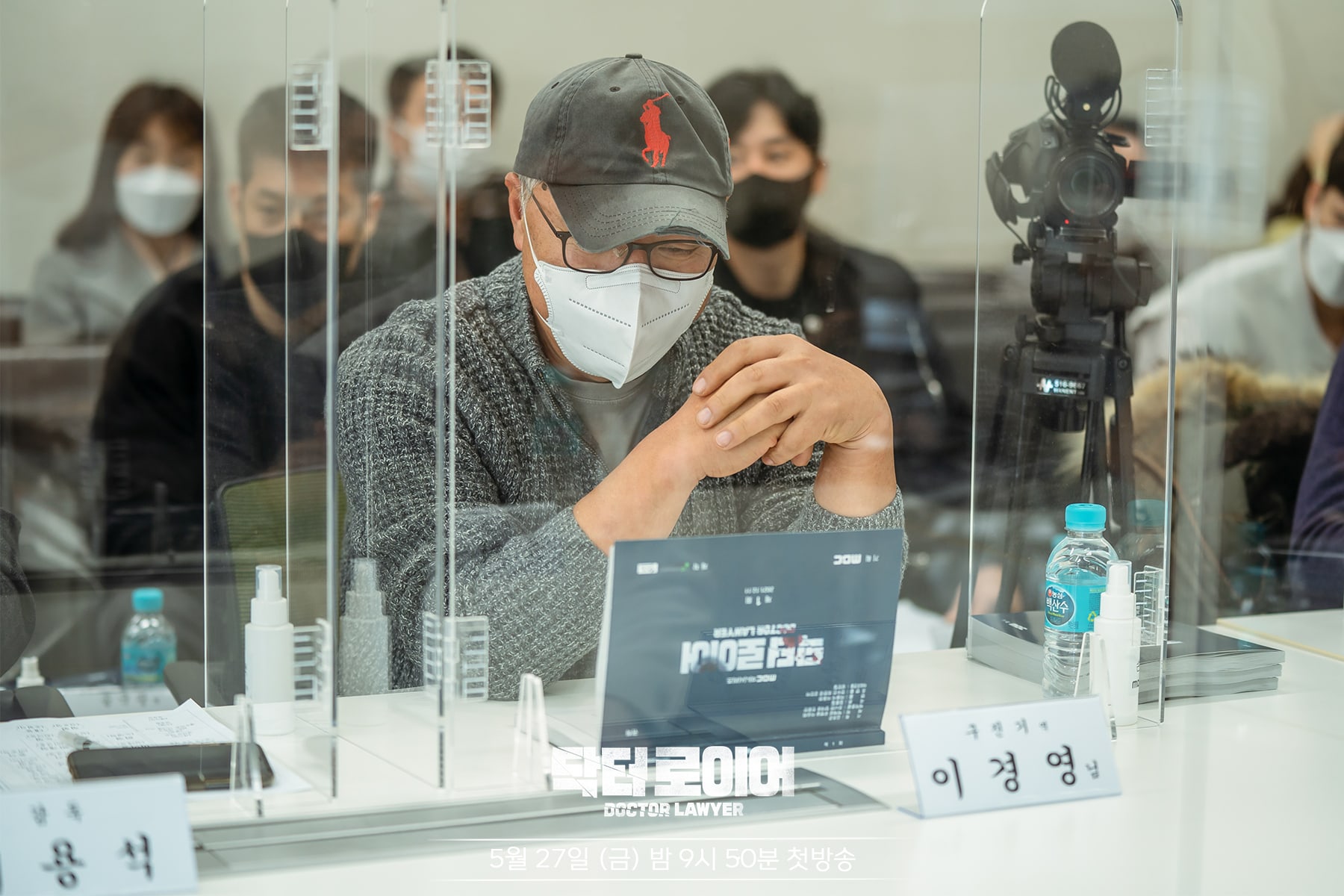 Watch So Ji Sub in “My Secret Terrius” with English subtitles: