Lee Jin Wook will be starring as Seo Joon Hyung, the smitten groom-to-be who is happy to yield to his fiancée’s every command. He is honest in the face of love, and he also has an optimistic personality. The newly released stills capture him smiling in moments of his everyday life as he lovingly thinks of his girlfriend. Sporting a dandy and clean-cut style, Seo Joon Hyung appears to be the perfect image of a romantic boyfriend. 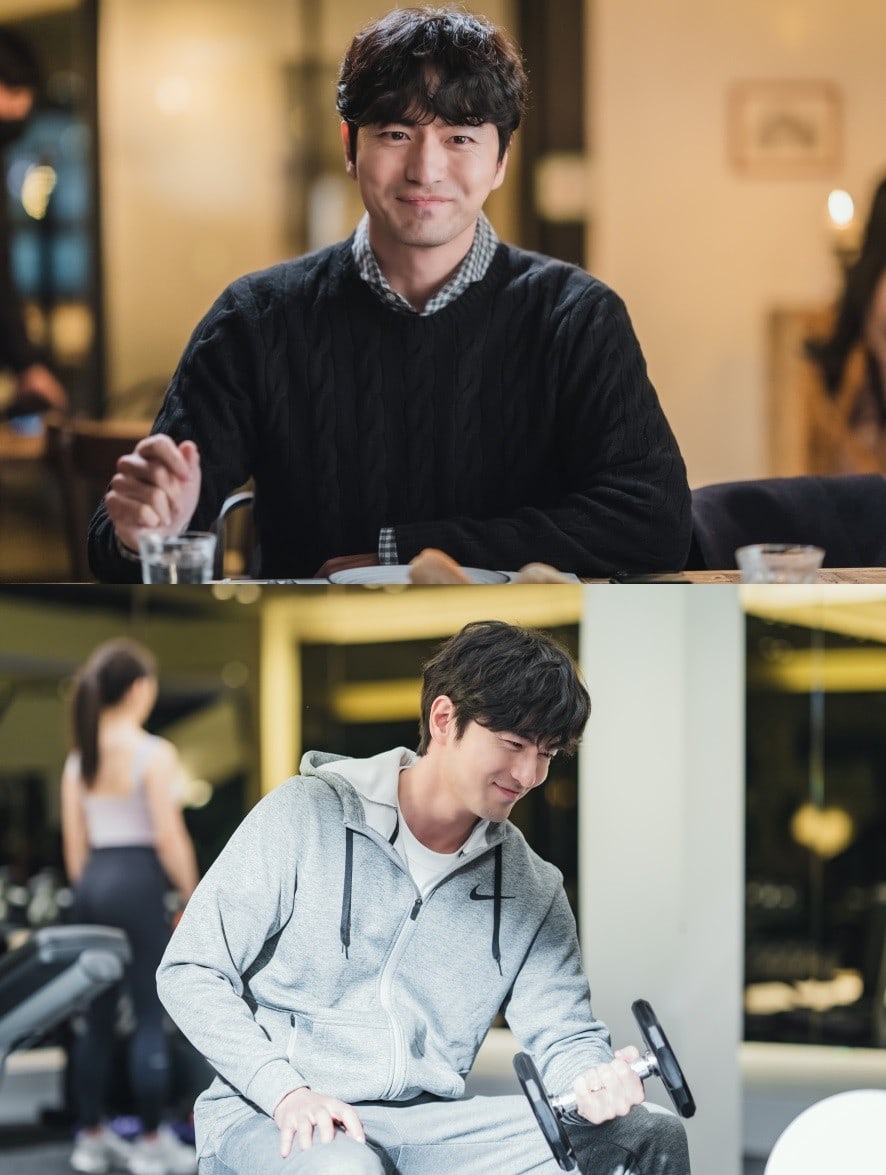 However, the couple will face unexpected difficulties in the planning stages of their marriage since they have contrasting opinions. Seo Joon Hyung is an idealist when it comes to marriage, while his fiancée is more of a practical realist. Although Seo Joon Hyung is somewhat immature with his happy-go-lucky attitude, he will charm his girlfriend with his positive and refreshing energy, making viewers curious to see if Seo Joon Hyung will mature into a reliable husband. 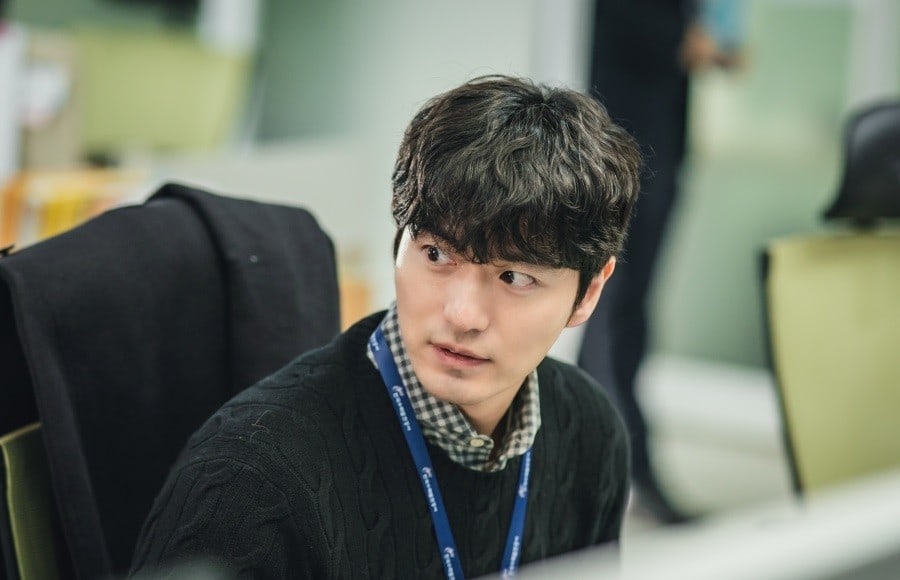 The production team commented, “With his loving gaze, sweet voice, smile that melts women’s hearts, and adorable goofy side that makes people laugh, the set overflowed with romantic energy whenever Lee Jin Wook appeared on set.” They also asked viewers to tune in to the drama, sharing, “Furthermore, as he faces an unimaginable reality, he will showcase a humane charm in the process of solving [each problem] one by one.”

Lee Yeon Hee will be taking on the role of the lovable bride-to-be Kim Na Eun who is affectionate and full of laughter but also sharp when working. Sometimes, she takes people aback when she gets lost in her thoughts, but she is a well-loved person with a grounded personality.

The new stills of Lee Yeon Hee captivate with her lovely smile. Although she will run across numerous conflicts in the process of getting married and become frustrated by her idealistic fiancé, Kim Na Eun will overcome these obstacles with a positive attitude, highlighting her affectionate nature in the process. 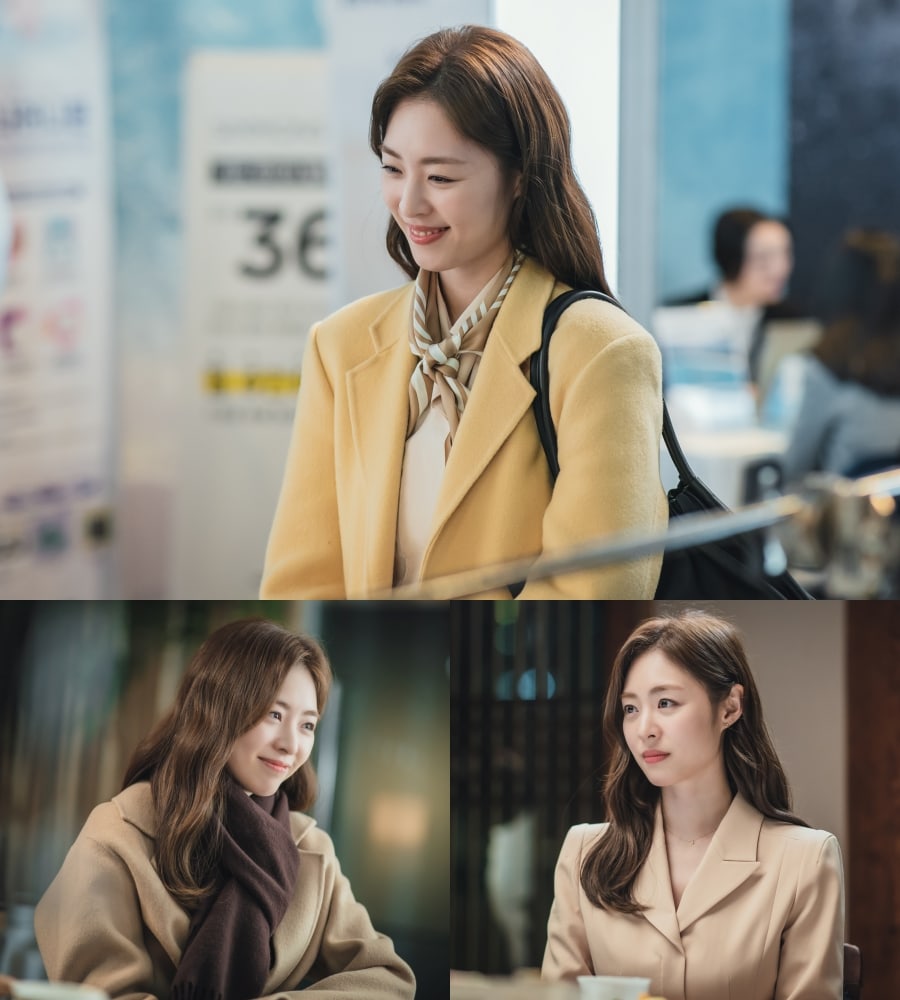 The production team shared, “Lee Yeon Hee gave a realistic performance of the various stages of conflicts and reconciliation experienced by soon-to-be wedded couples. She immersed herself to the extent that even the actress herself could not differentiate what was real or acting.”

“Marriage White Paper” will have 12 episodes which are around 30 minutes long. The drama is currently in the process of filming, and it will air via KakaoTV in May. Watch a video of the script reading here!