“Green Mothers Club” is a drama about the dangerous relationships between parents at a local elementary school – and the hidden dark side of this seemingly friendly community. Lee Yo Won, Chu Ja Hyun, Jang Hye Jin, Kim Kyu Ri, and Joo Min Kyung star as five very different mothers who belong to the same parents association at the school.

Previously, things between Lee Eun Pyo (Lee Yo Won) and Byun Choon Hee (Chu Ja Hyun) grew sharply intense. Before Seo Jin Ha (Kim Kyu Ri) died, Lee Eun Pyo poured all sorts of harsh words at her former friend who treated her like she was having an illicit affair. On the other hand, Byun Choon Hee was the person Seo Jin Ha had met before she passed away, leaving room for suspicion. Byun Choon Hee even made a false statement framing Lee Eun Pyo to Jung Jae Woong (Choi Jae Rim), who is Lee Eun Pyo’s husband and the detective investigating the case.

The newly released stills hint that Lee Eun Pyo and Byun Choon Hee’s turbulent relationship will take a turn for the worse. The photos capture their cold war of nerves while serving meals. They sharply glare at each other as if they’re about to attack one another at any moment

In one still, Byun Choon Hee is on the floor with a bleeding knee. She has always boasted an extraordinary aura, but this time, she looks both defeated and baffled. Byun Choon Hee looks at Lee Eun Pyo with a miserable face, raising questions about what happened between the two mothers. 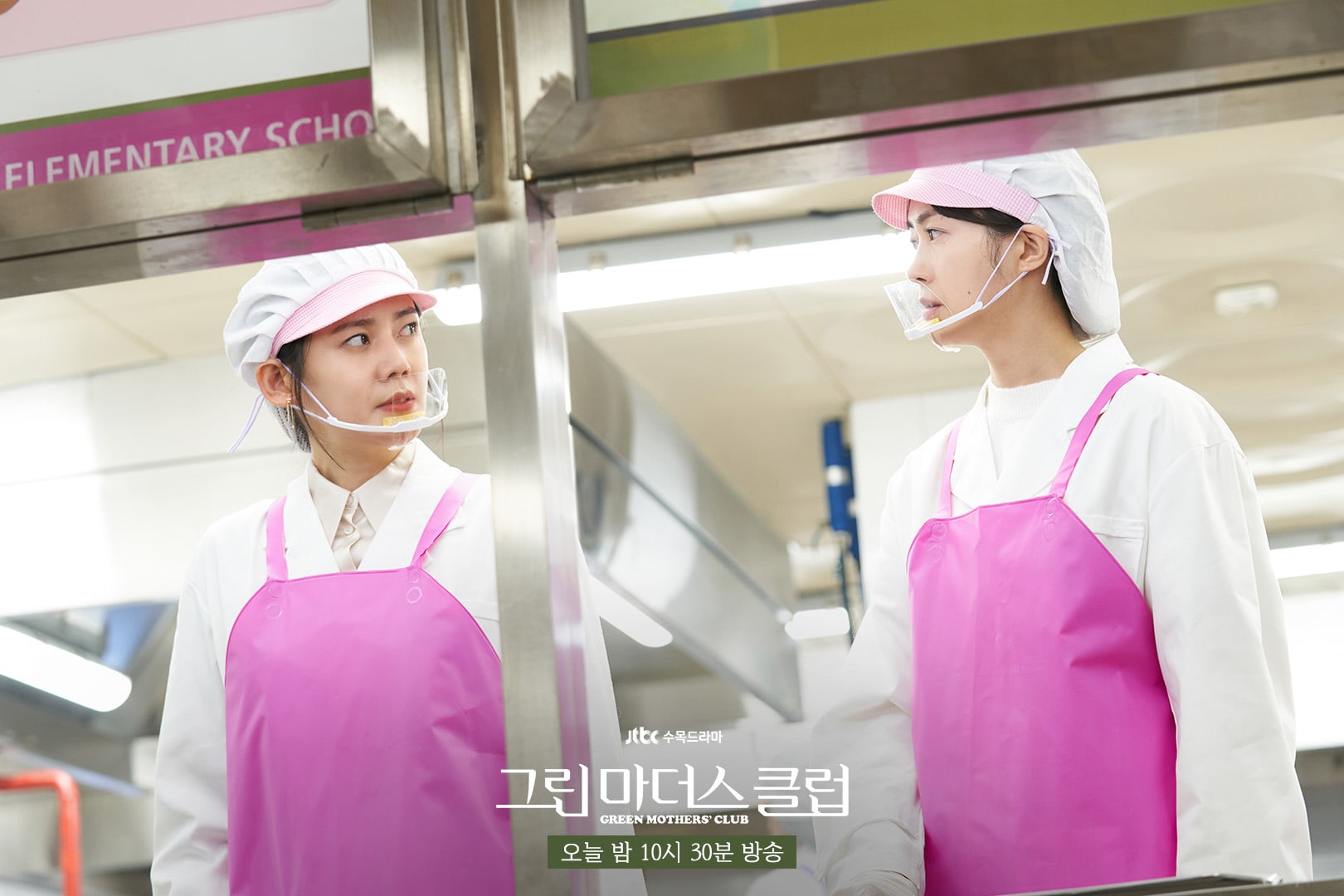 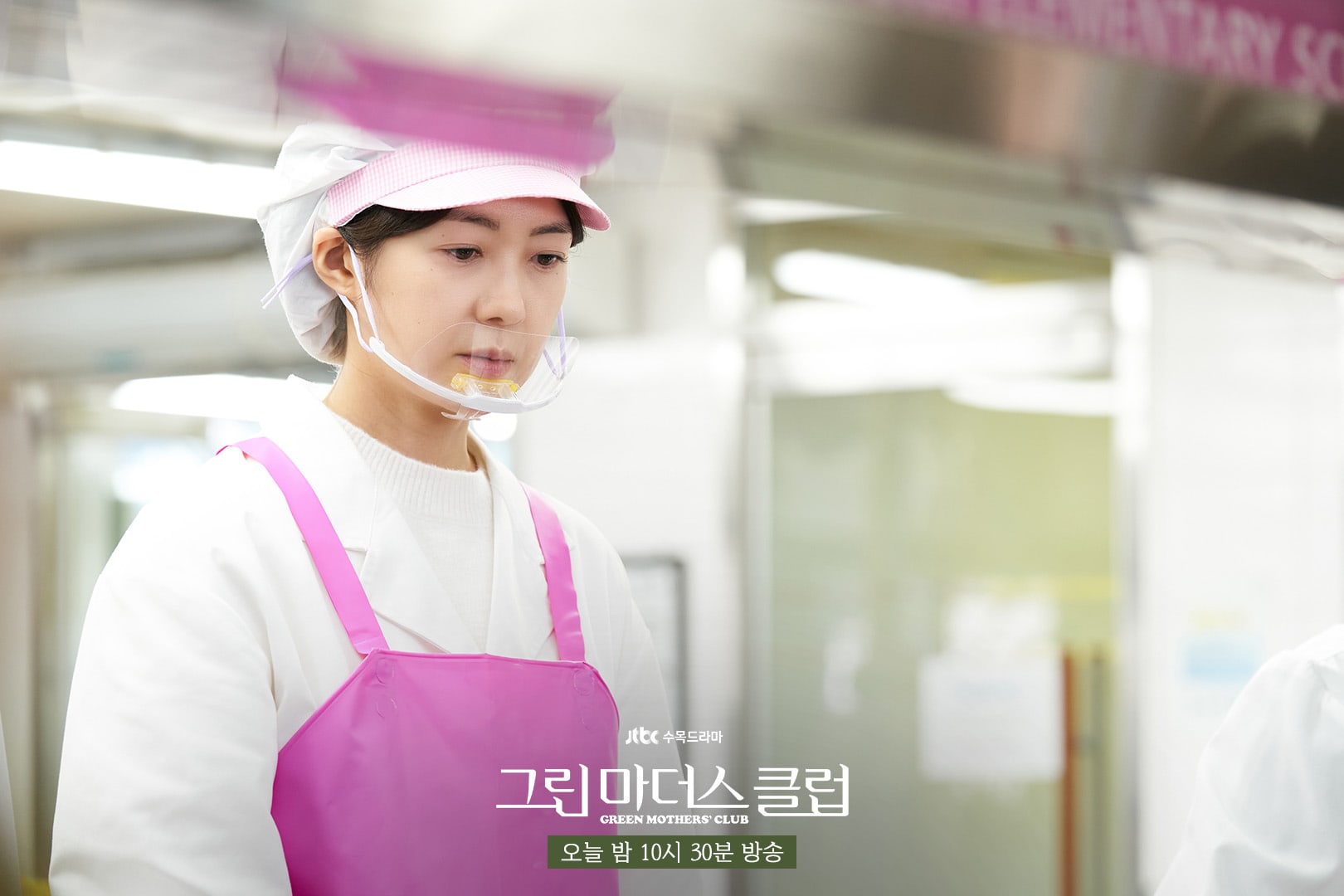 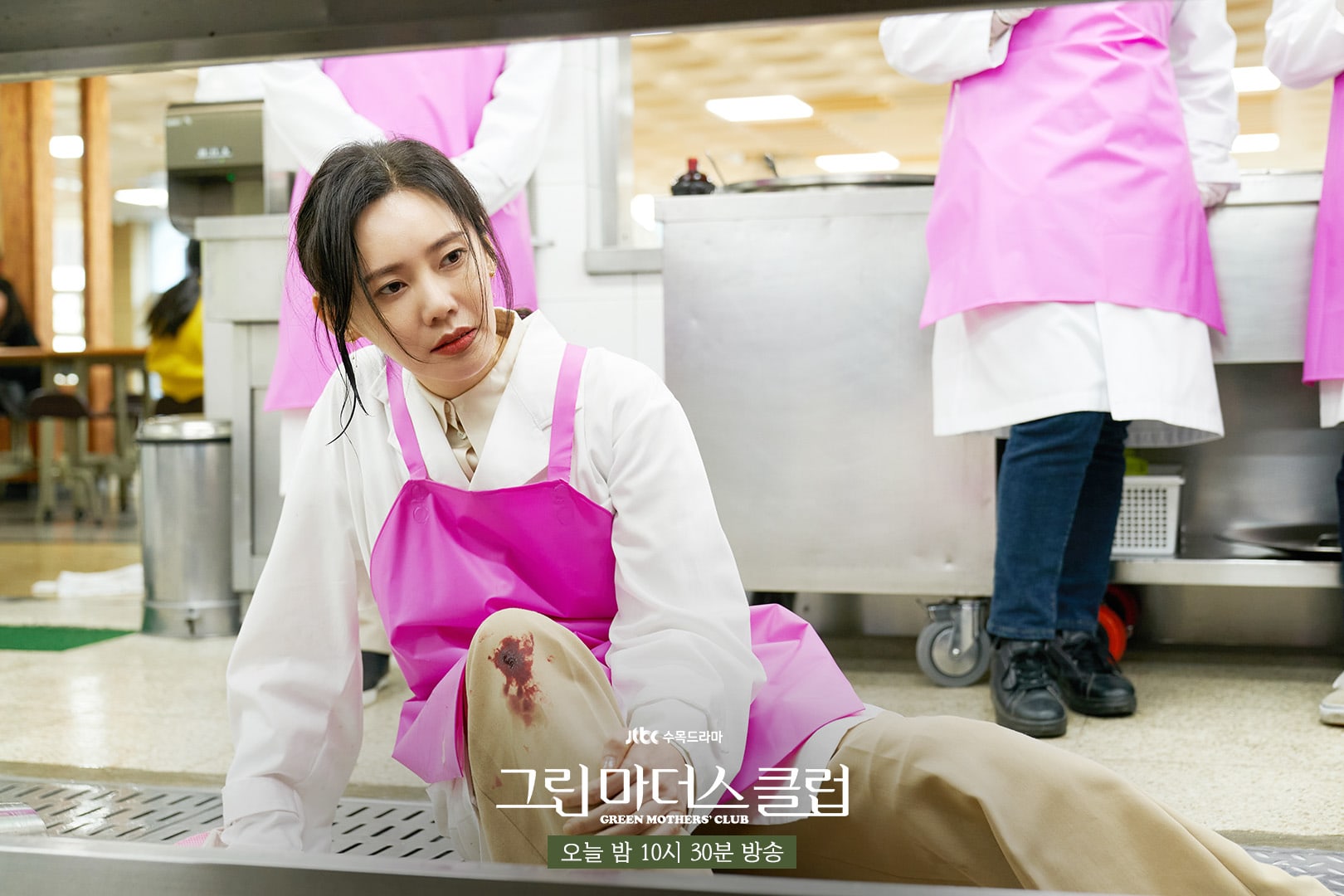 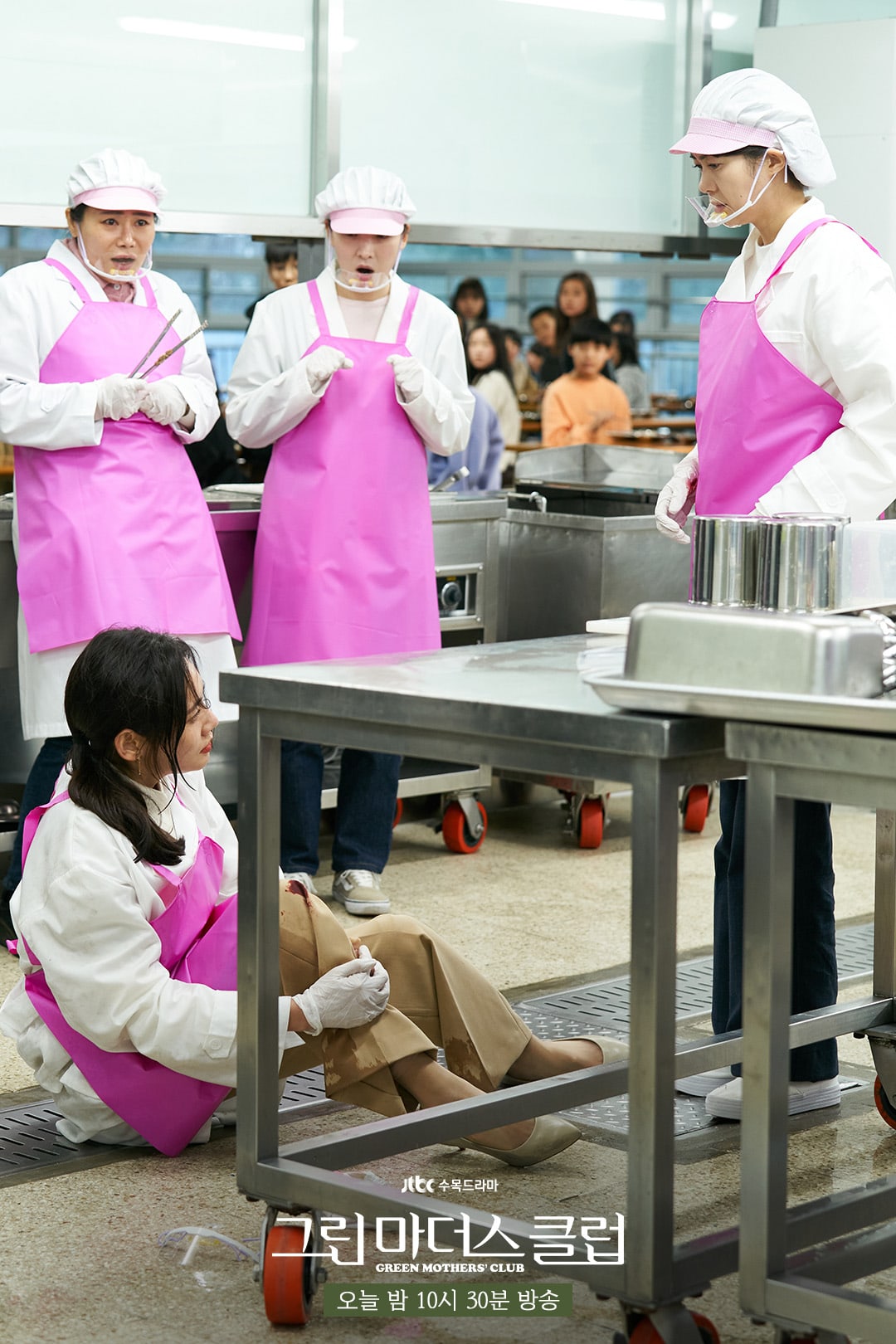 Watch Lee Yo Won in “Different Dreams” with English subtitles: