Yoon Ji On Loses All Sense Of Rationality In “Tomorrow”

MBC’s “Tomorrow” shared a new preview of Yoon Ji On!

In last week’s broadcast, Ryoong Goo piqued viewers’ curiosity after telling Joon Woong, “[To you,] this is a team that you’ll leave after six months, but we’re a team that needs to continue onwards while we achieve our goals.” Since Ryoong Goo always leaves work strictly on time, viewers are wondering what his backstory could entail.

The newly released stills capture Ryoong Goo expressing a furious outrage. While on a mission to save a victim of sexual assault from their next case, Ryoong Goo runs into the sexual assault offender. Tensions rise as Ryoong Goo punches the criminal with a cold expression and without any mercy. The tears welling up in his eyes also reveal a sadness hidden within him. 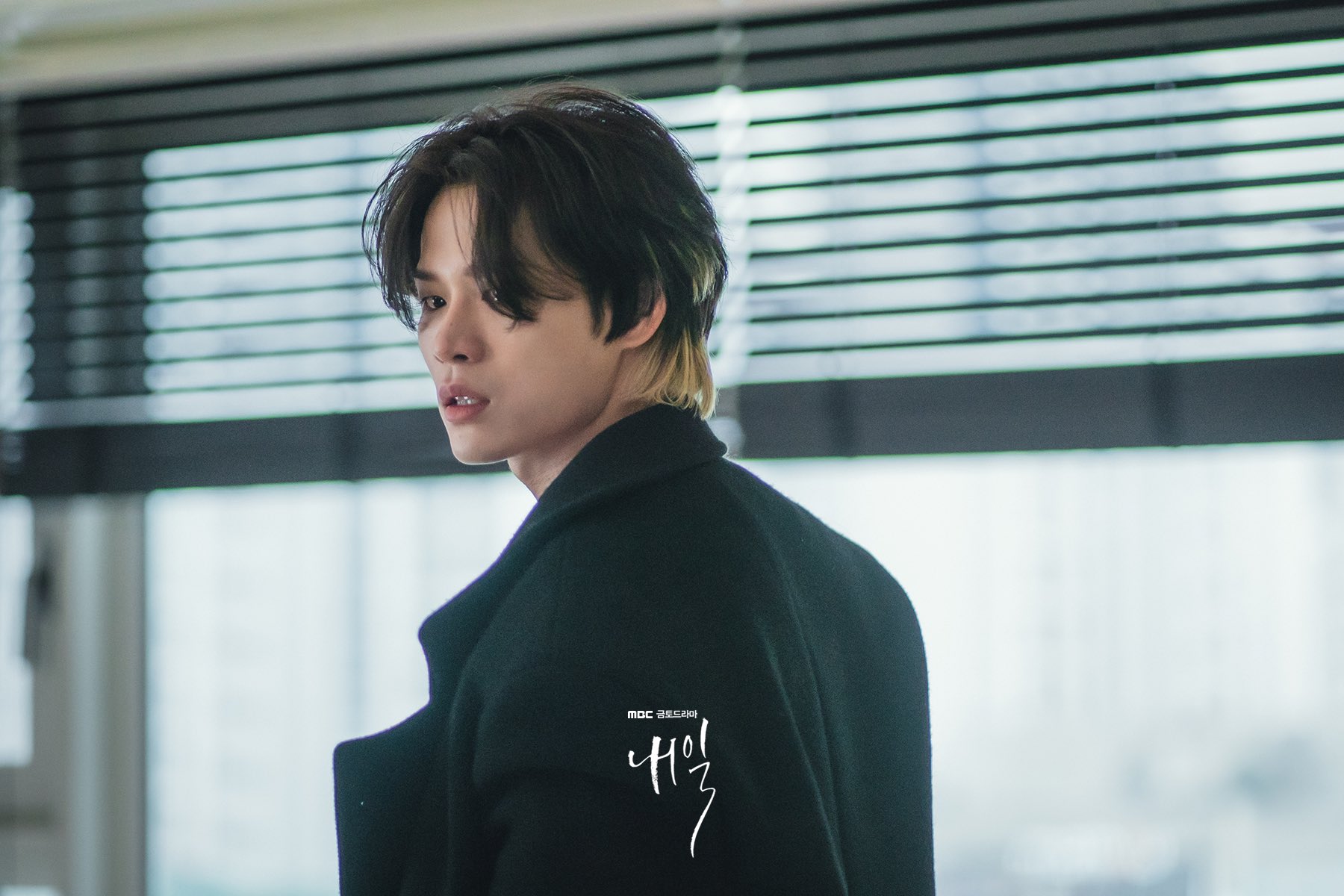 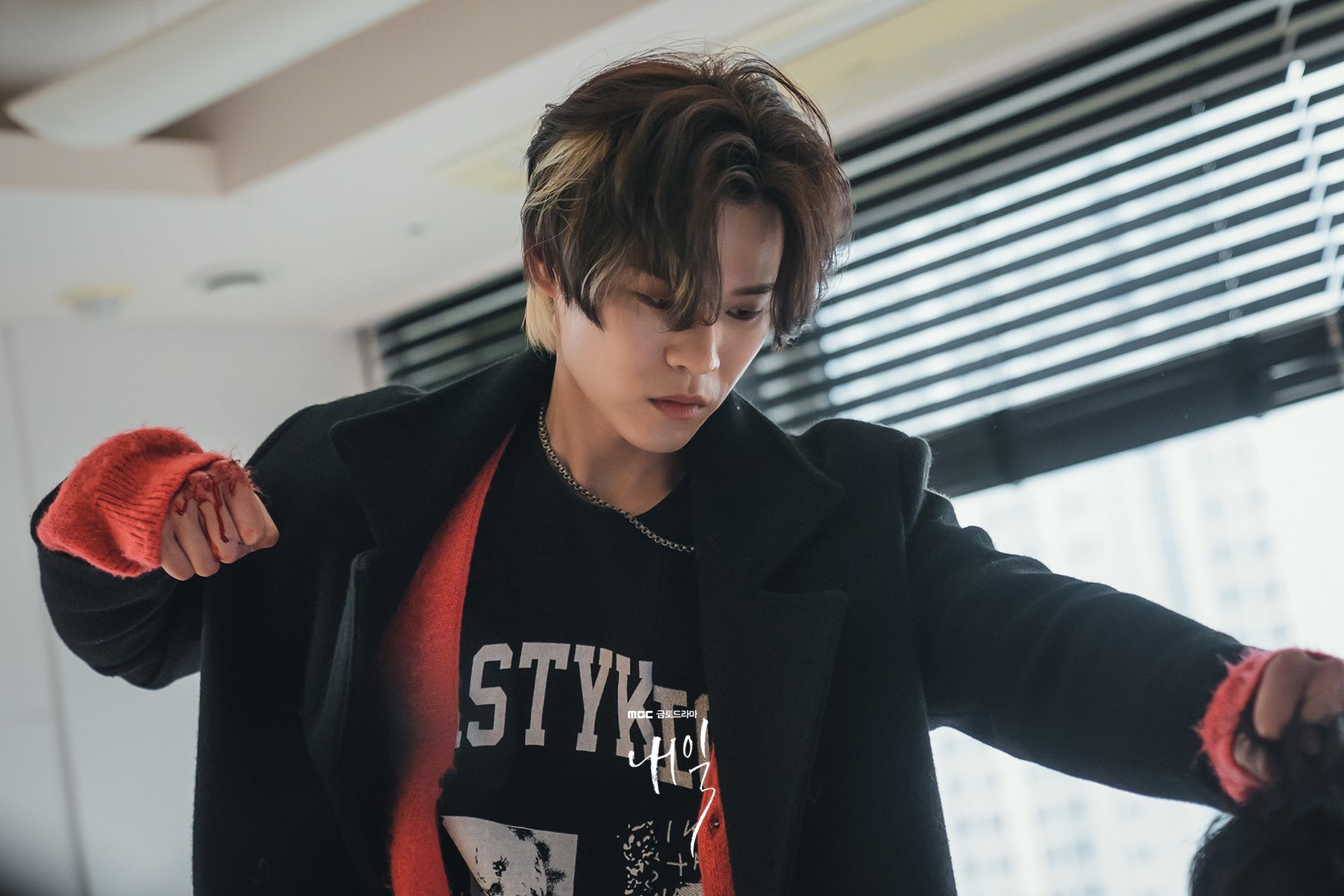 Previously, Ryoong Go acted in a rational manner to clean up matters when the team had to save a broker who had pushed many people to the edge. The preview raises even more questions since Ryoong Goo normally stays calm and logical as the only member on the team to stick to the rules.

The production team shared, “This week, the reason why Ryoong Goo leaves work exactly on the dot will be revealed. At the same time, Ryoong Goo’s full story will begin to be unveiled. Please keep watch.”

While waiting, watch Yoon Ji On in “Melo Is My Nature“:

Yoon Ji On
Tomorrow
How does this article make you feel?