Go Min Si’s agency has responded to reports that the actress is dating GRAY.

Rumors recently spread on online communities that Go Min Si and GRAY are in a relationship due to their recent Instagram photos that appear to have been taken at the same location while traveling in the United States.

In response to the rumors, Go Min Si’s agency briefly commented, “We have nothing to say regarding the dating rumors as it is the actress’s personal life.” 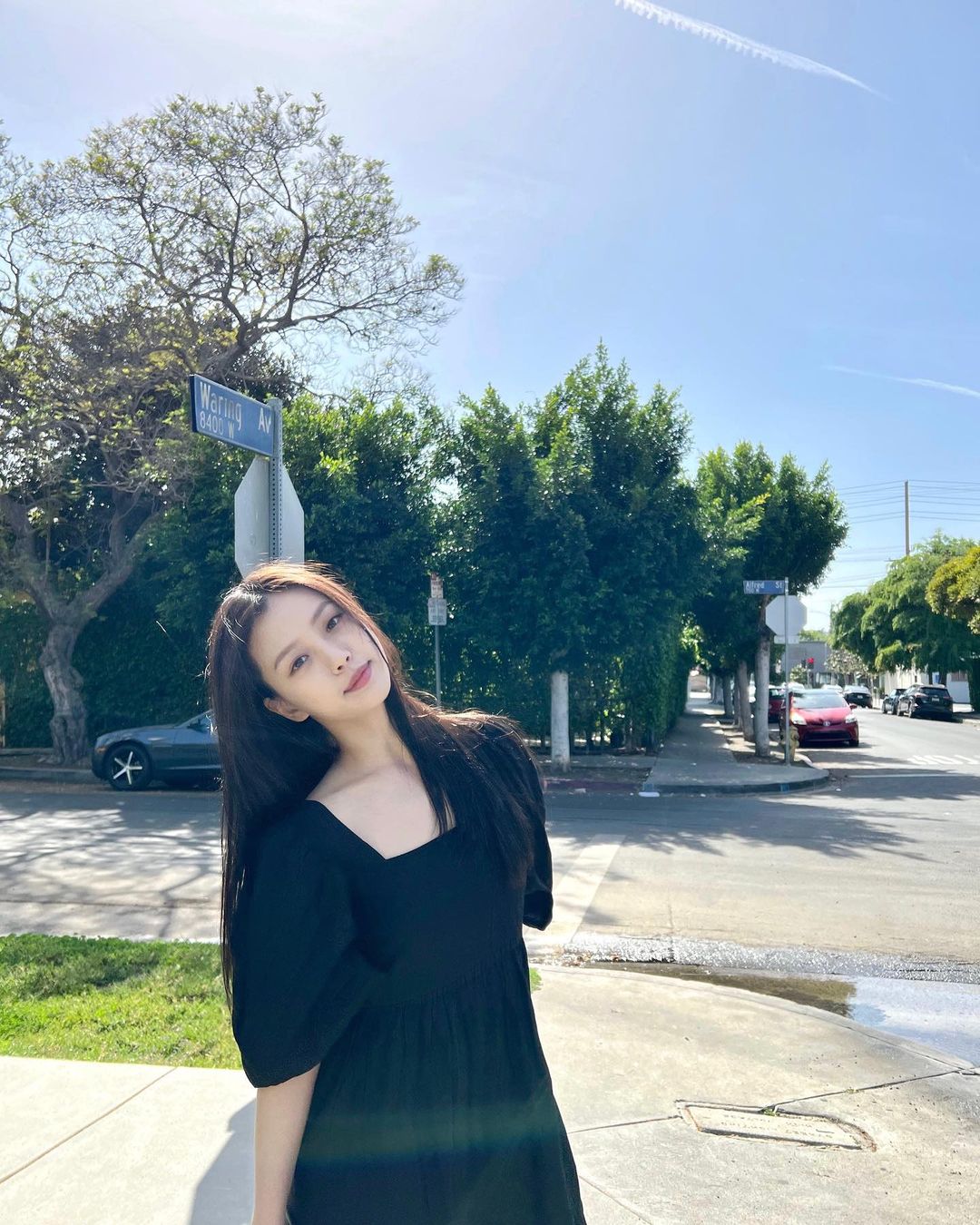 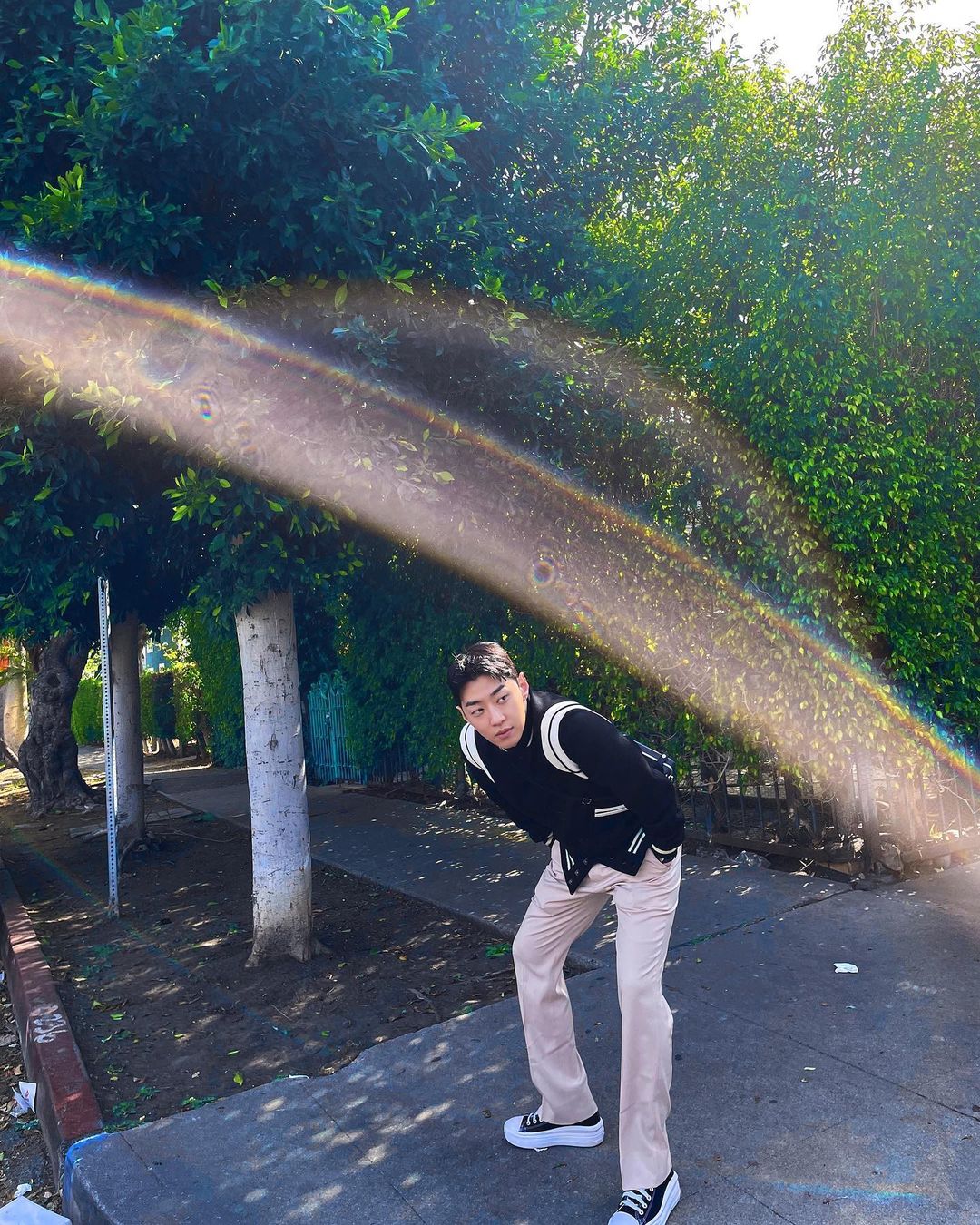 Last year, Go Min Si starred in the music video for GRAY’s “Make Love,” in which the two acted as a couple.

GRAY
Go Min Si
How does this article make you feel?