Earlier this month, Cha Hak Yeon’s agency 51k announced that the actor would be making a special appearance in the drama as one of the subjects that the Crisis Management Team must deal with.

On April 29, the drama released new stills featuring Cha Hak Yeon as Huni, the owner of Kongyi, a suicidal dog that has a high level of depression. Huni and Kongyi’s story will depict the episode “Someday Because of You” from the webtoon that received much love from the readers.

In the photos, Huni looks greatly shocked after finding out that his dog tried to commit suicide. He’s unable to speak, and there are tears in his eyes. He can’t raise his head as if he has mixed feelings about the unbelievable situation, and the heavy atmosphere saddens viewers. Curiosity is mounting over Huni and Kongyi’s relationship and why Kongyi is trying to take its own life. 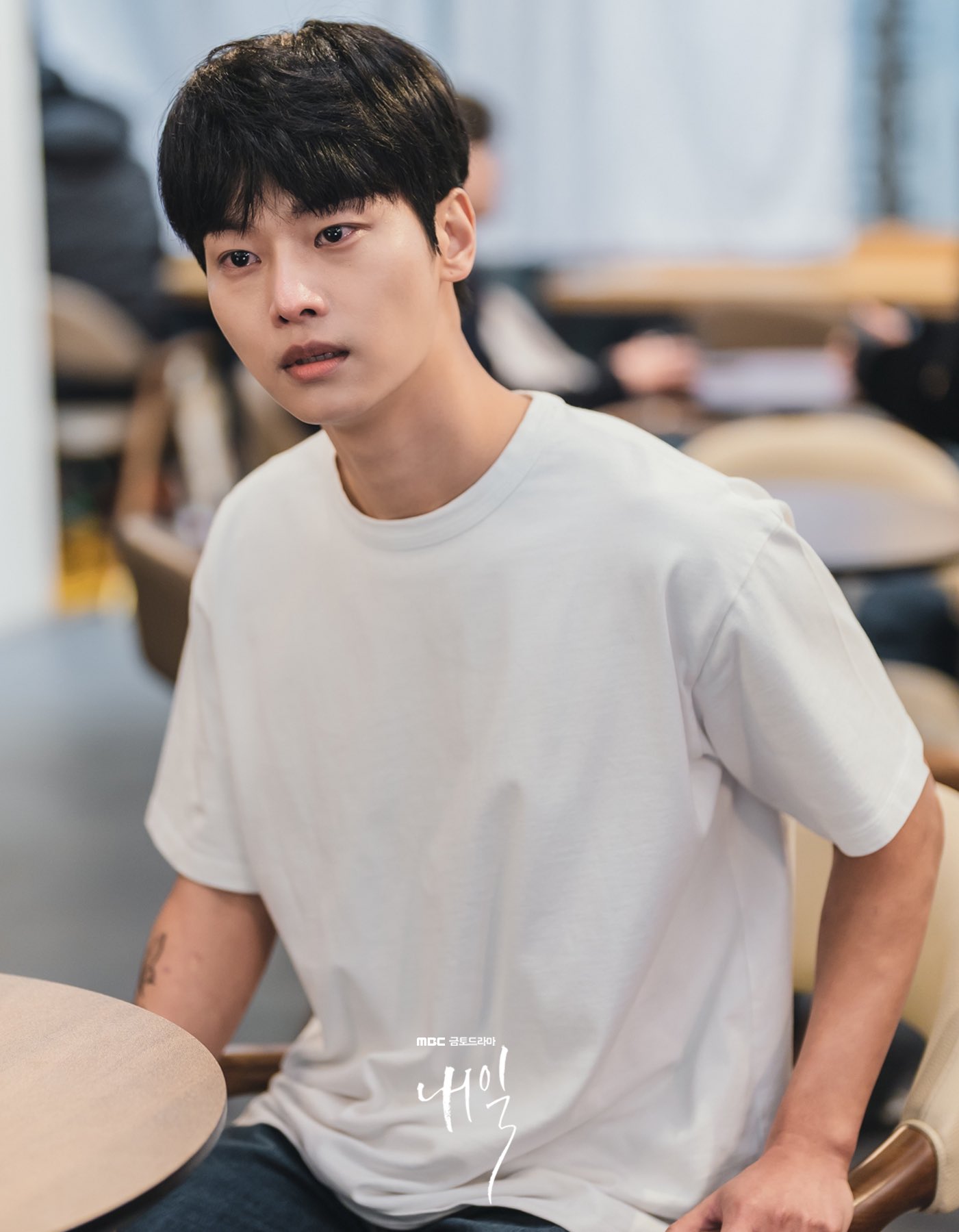 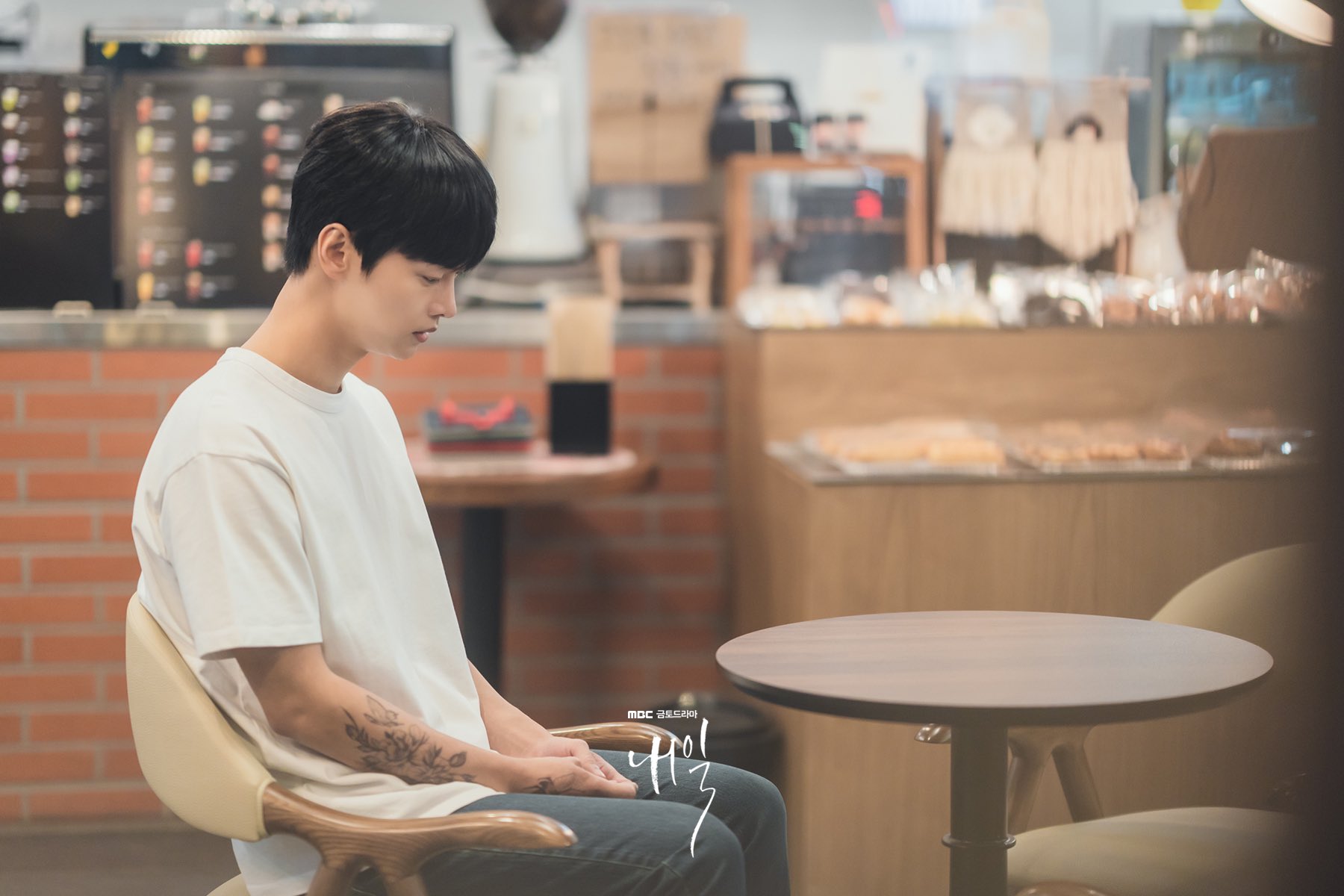 The production team thanked Cha Hak Yeon for accepting the offer to make a special appearance in the series and commented, “Thanks to his passionate performance, which delicately captured his character’s emotions with variations in his eyes and expressions, a more touching episode was born.”

Watch Cha Hak Yeon in “Children of Nobody” below!

VIXX
Cha Hak Yeon
Tomorrow
How does this article make you feel?