Park Joo Mi Gets Into An Unsettling Confrontation With Housekeeper Park Jung Eon In “Love (Ft. Marriage And Divorce) 3”

Things are about to get intense in “Love (ft. Marriage and Divorce) 3”!

The drama will be spiraling to an end this weekend, but a new sneak peek showed that there’s still room for more conflict!

On the previous episode, Sa Pi Young (Park Joo Mi), and Seo Dong Ma (Boo Bae) went on their sweet honeymoon, and it was revealed that she’s actually pregnant with their child. Everything seemed to be going smoothly, but Ms. Choi (Park Jung Eon), the Seo family’s housekeeper, is not so welcoming of them. 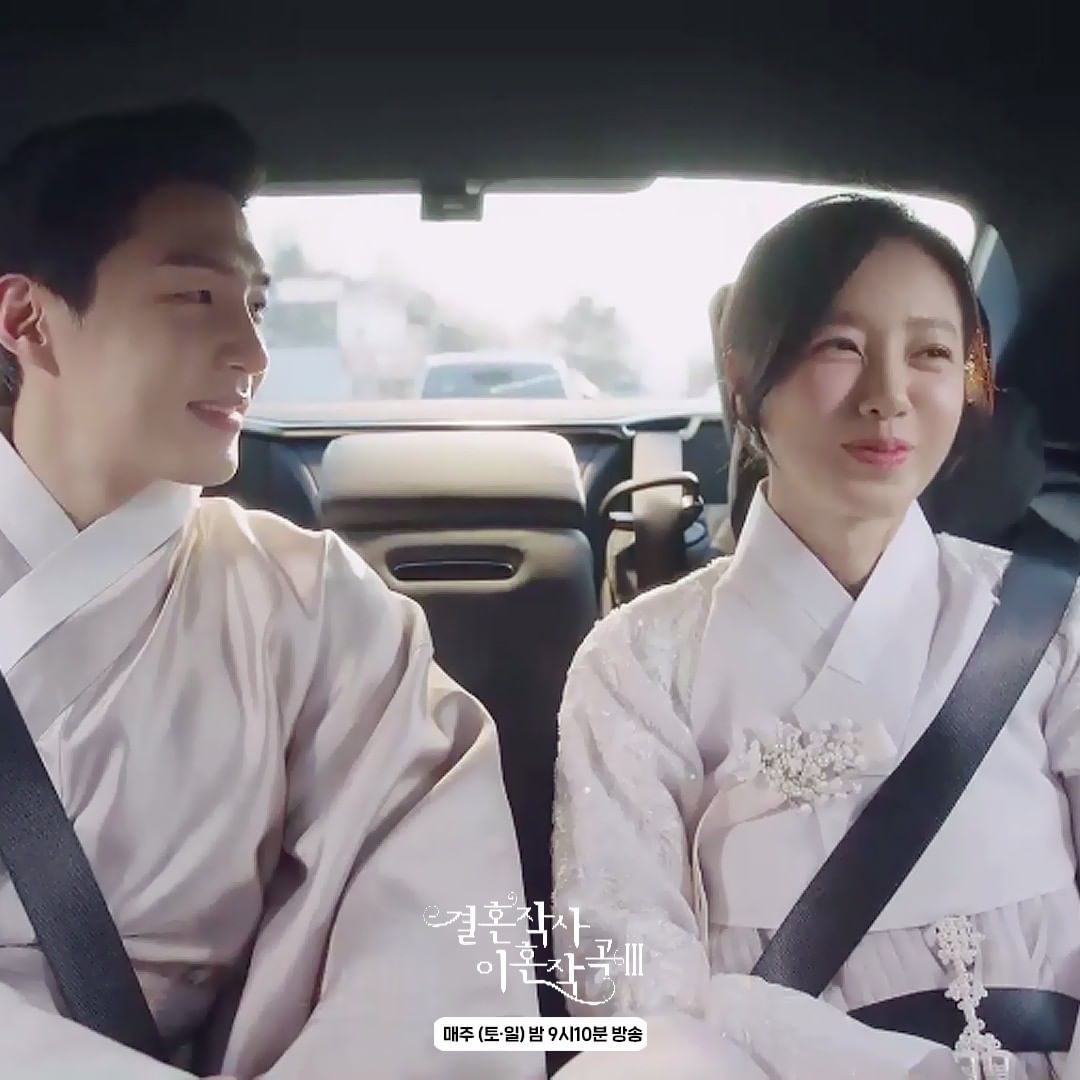 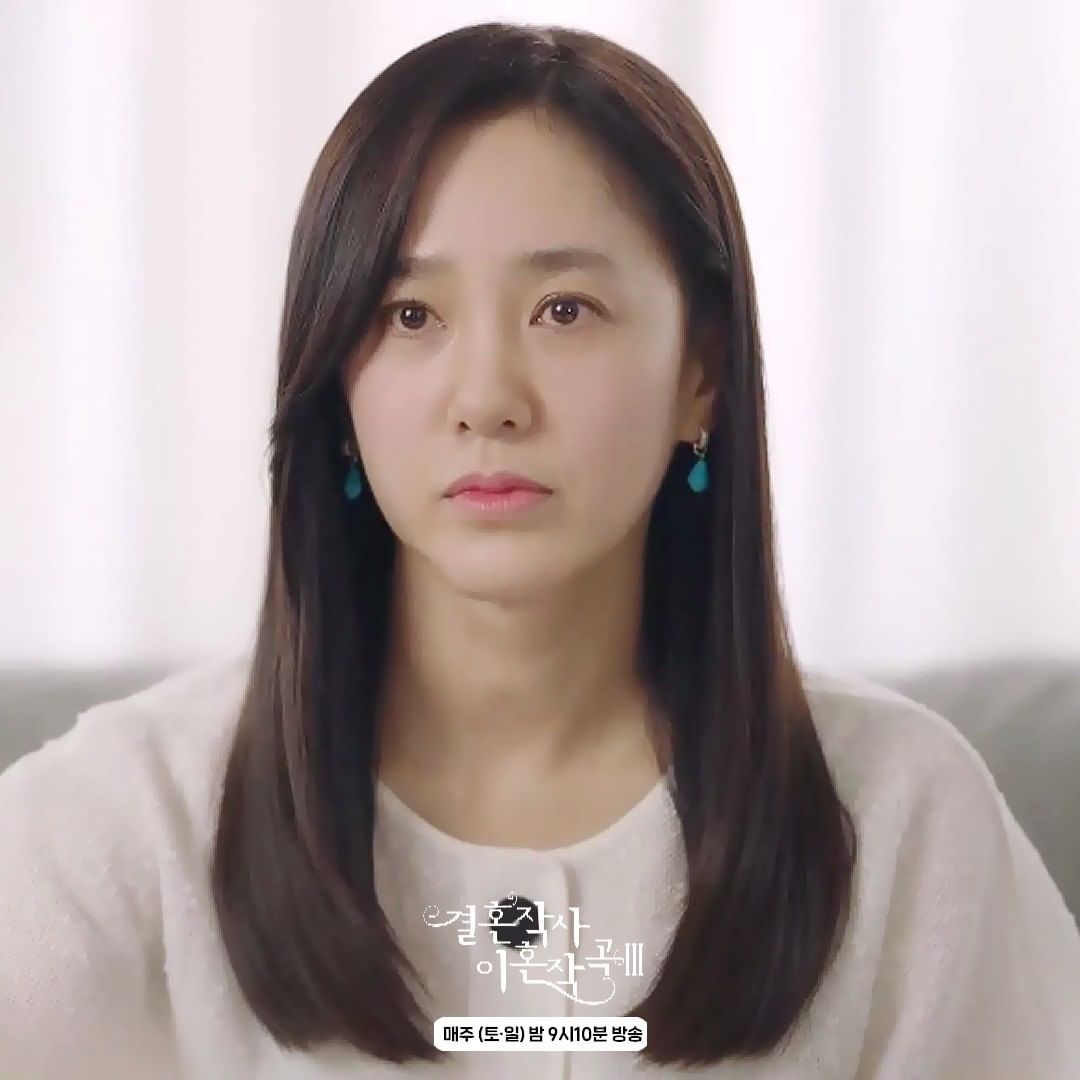 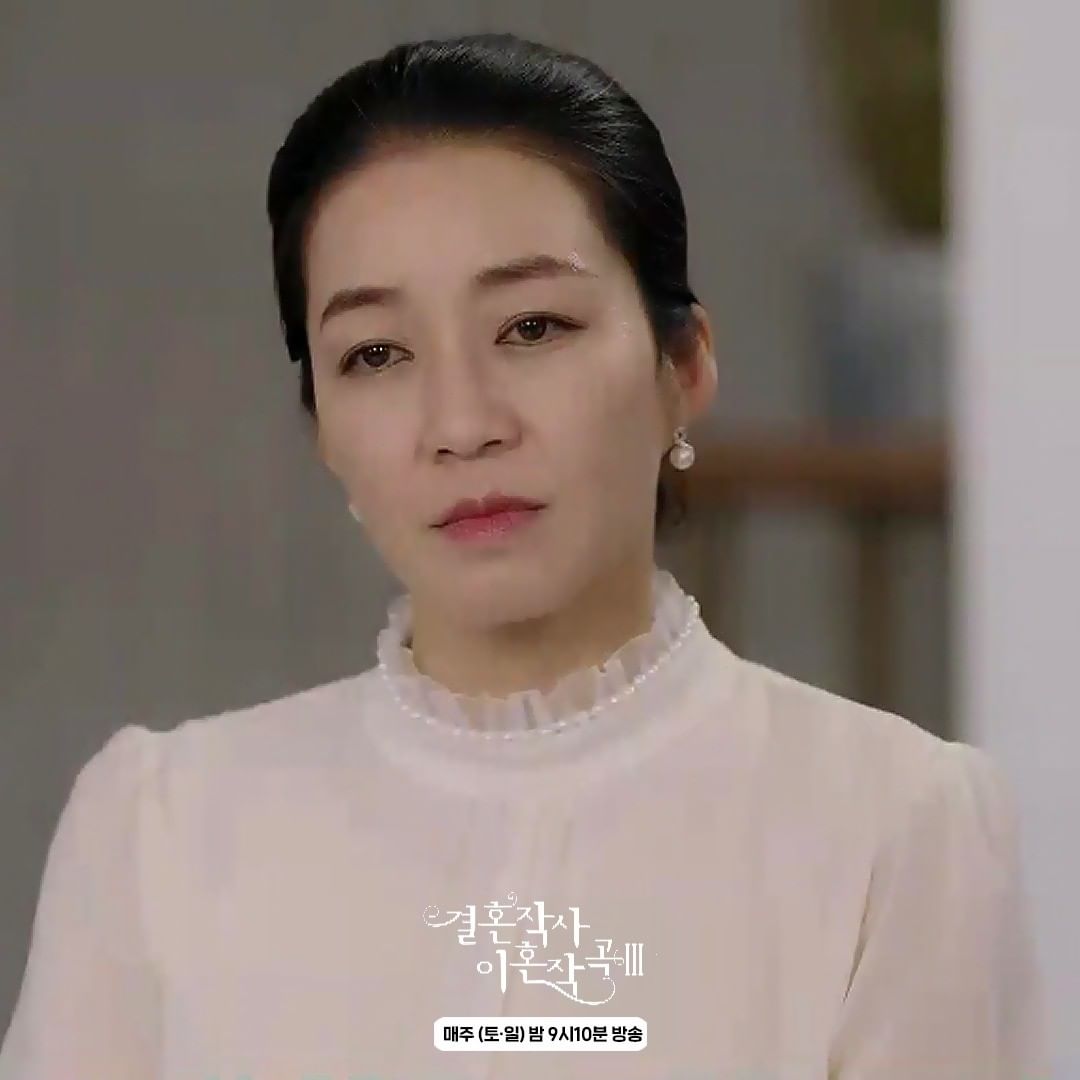 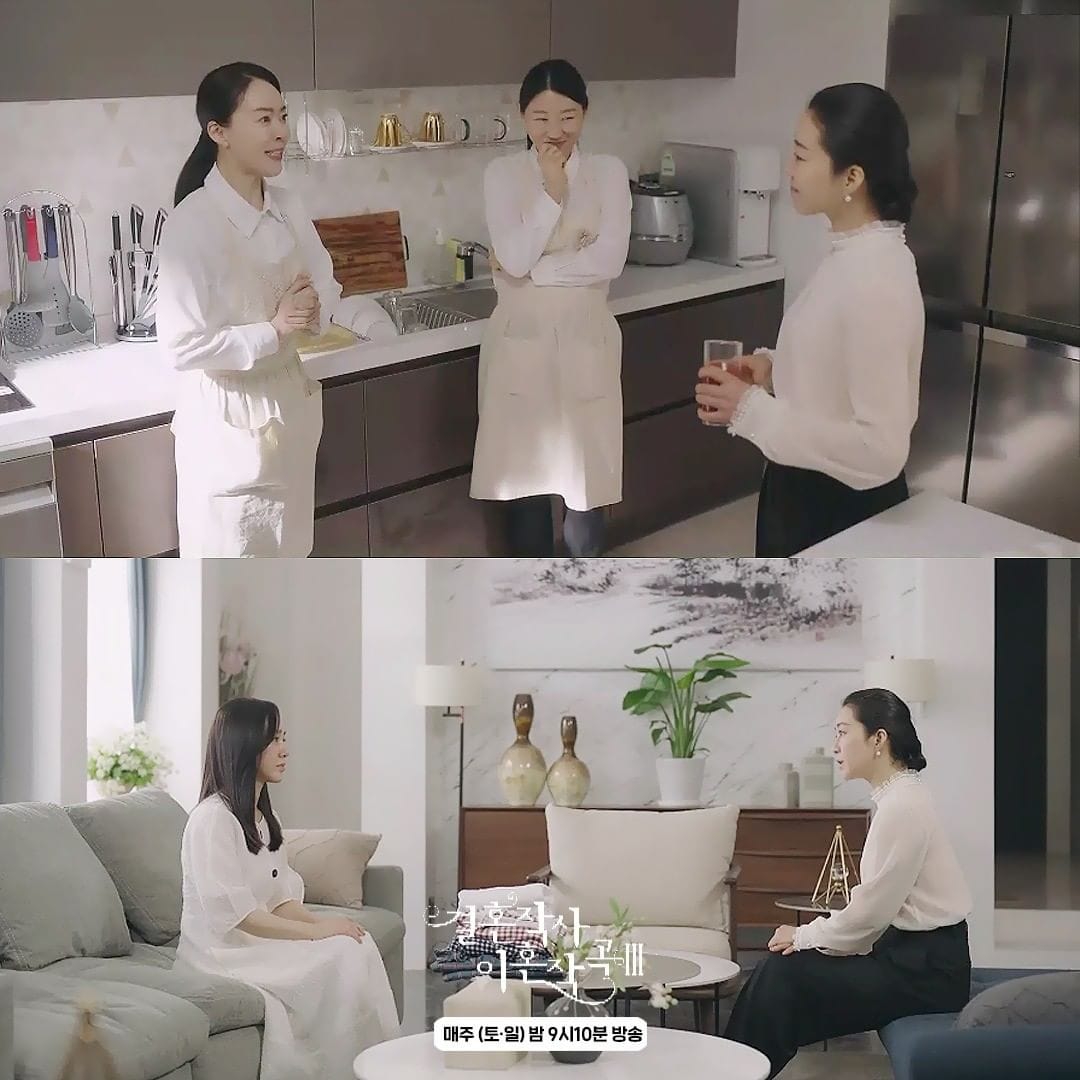 This scene was filmed in April, and Park Joo Mi, who arrived on the set with a bright smile, approached Park Jung Eon first and talked to her to relive her tension. They seriously exchanged opinions of the scene and calmly focused on their characters’ emotions. The two actresses deeply immersed in their roles and created a tense moment with a heated confrontation.

In the meantime, watch Park Joo Mi in “My ID Is Gangnam Beauty“: