“Woori the Virgin” is a Korean remake of the American rom-com “Jane the Virgin,” which is based on a Venezuelan telenovela. The drama is about a woman named Oh Woo Ri (Im Soo Hyang) who is strictly maintaining her chastity before marriage but ends up pregnant with Raphael’s (Sung Hoon) child after an accident occurs during a medical exam.

Along with the intriguing story of these four leads, the chemistry between three generations of women will add to the dynamic plot. Oh Woo Ri is the daughter of Oh Eun Ran (Hong Eun Hee), a singing teacher who has been auditioning to become a singer for the last 10 years, and Oh Eun Ran is the daughter of Seo Gwi Nyeo (Yeon Woon Kyung).

In the newly released poster, each of the seven main characters grabs the viewers’ attention, but they come together in perfect harmony. The lighthearted rom-com vibes are fully visible through their playful facial expressions and expressive poses.

First, there’s the beautiful Oh Woo Ri in a wedding dress and surrounded by the men in her life. Lee Kang Jae stands next to her with a bouquet, gazing at her with loving eyes. On the other side, Raphael exudes charisma as he leans in close to Oh Woo Ri, hinting at the love triangle to come.

Oh Eun Ran is grinning besides Choi Sung Il (Kim Soo Ro) while Seo Gwi Nyeo is pointing at them with a doting smile. However, this happy image is challenged by another in a different corner of the poster where Seo Gwi Nyeo is lashing out at Choi Sung Il. Amidst the bright and upbeat energy of the poster, there’s one character who stands alone and looks on with a plaintive gaze. It’s none other than Lee Ma Ri who stands her ground even in this chaotic space.

The phrase, “The twist of fate has begun,” decorates the poster and hints at the out-of-this-world play of fate that will shake up Oh Woo Ri’s world along with the lives of those around her. 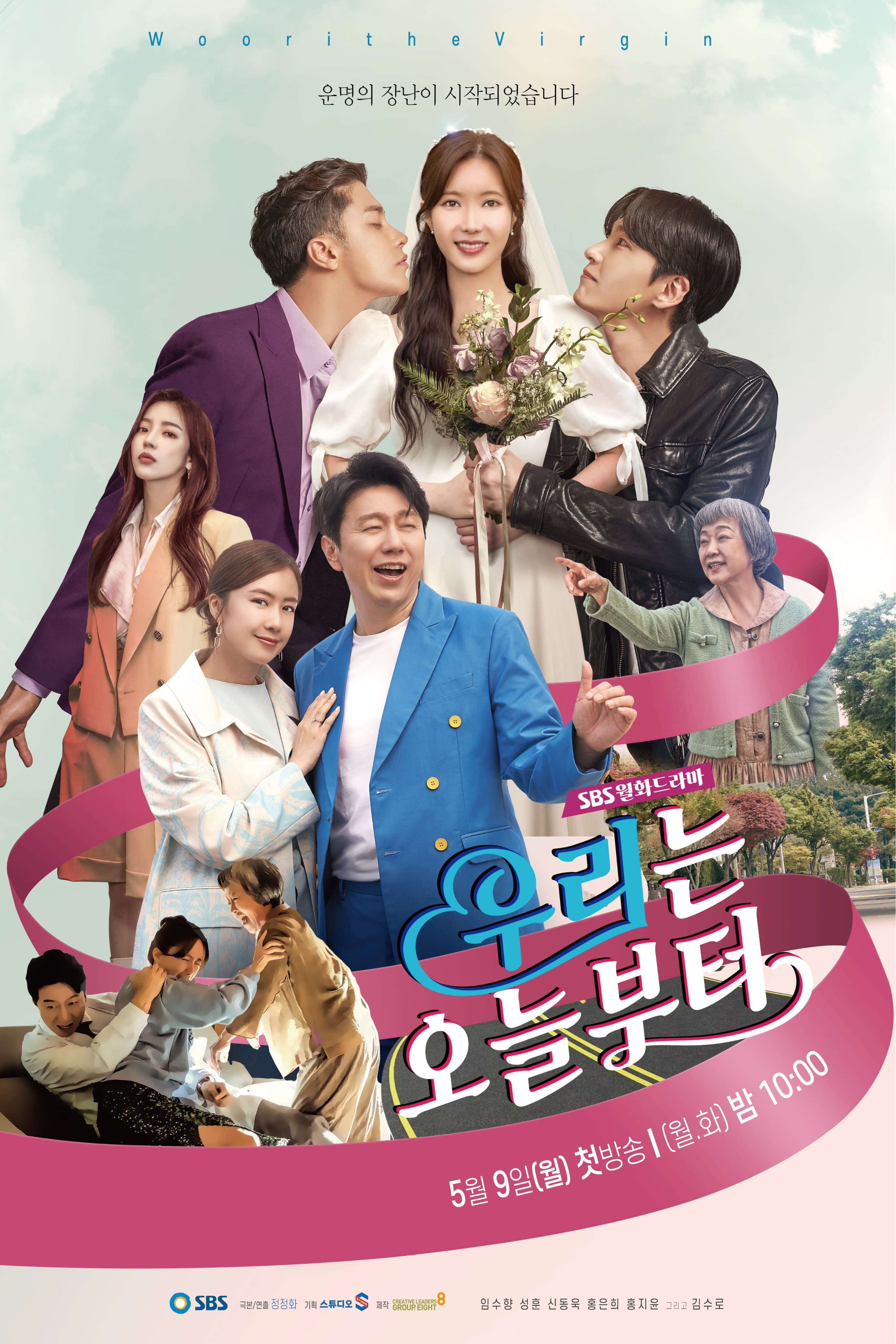 In the meantime, watch Im Soo Hyang in “When I was the Most Beautiful“: