Na In Woo will be playing Seodong Market’s fish seller Gong Soo Kwang who has a special jinx. After meeting Seul Bi (Girls’ Generation‘s Seohyun) seven years ago, Gong Soo Kwang’s life completely changes as he loses everything. The drama will capture the story that unfolds when the two symbolizing fortune and misfortune meet to create special chemistry. 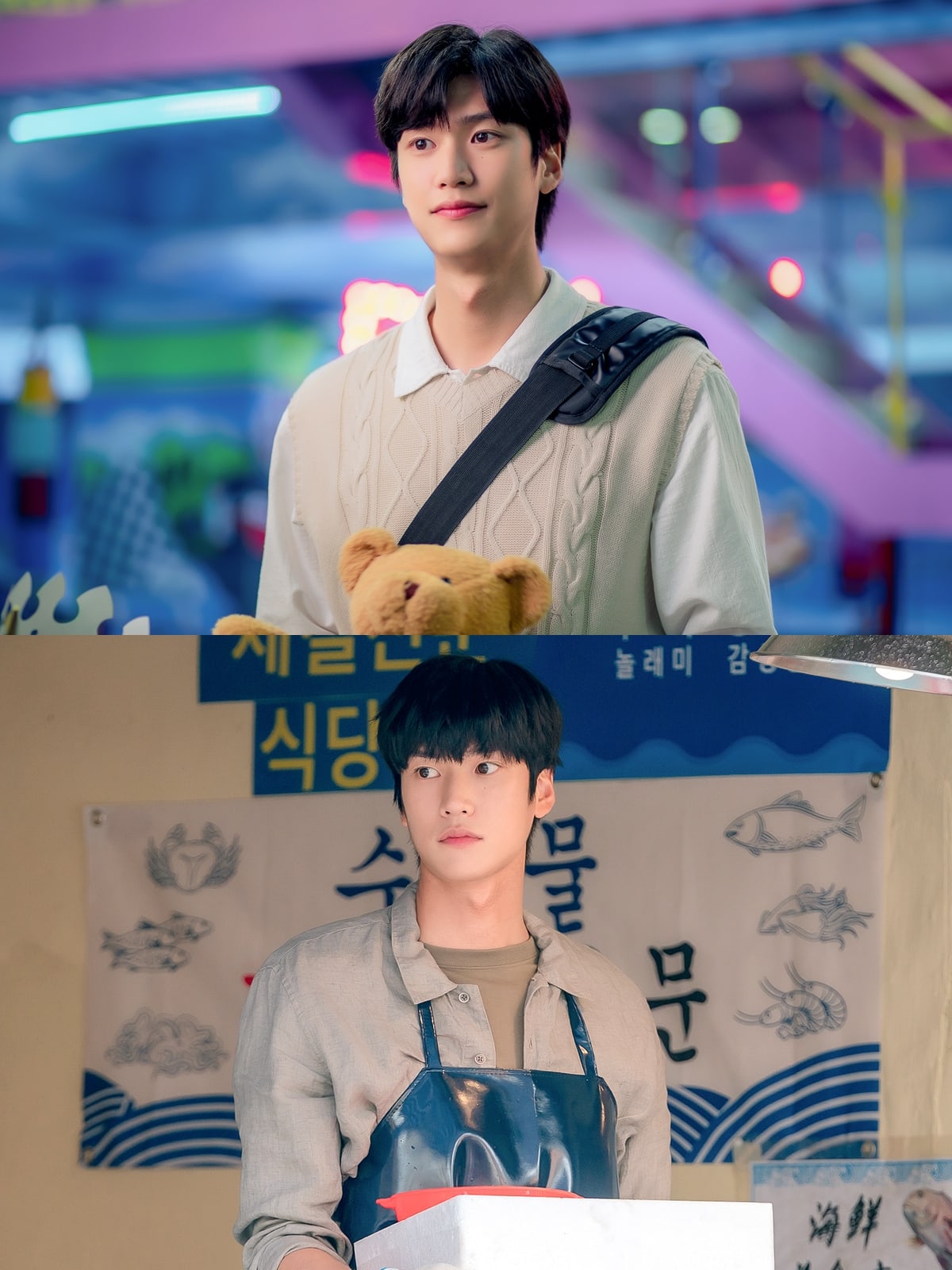 While waiting, watch Na In Woo in “River Where the Moon Rises“:

Na In Woo
Jinxed at First
How does this article make you feel?