Brave Girls is gearing up for their first-ever U.S. tour!

On May 4, the girl group’s agency Brave Entertainment officially announced their plans for their long-awaited U.S. tour.

Brave Girls will travel to nine different cities across the United States this July. Starting with Philadelphia on July 9, they will perform in New York on July 10, Miami on July 12, Atlanta on July 14, Chicago on July 16, Dallas on July 17, Denver on July 19, San Francisco on July 21, and Los Angeles on July 23. 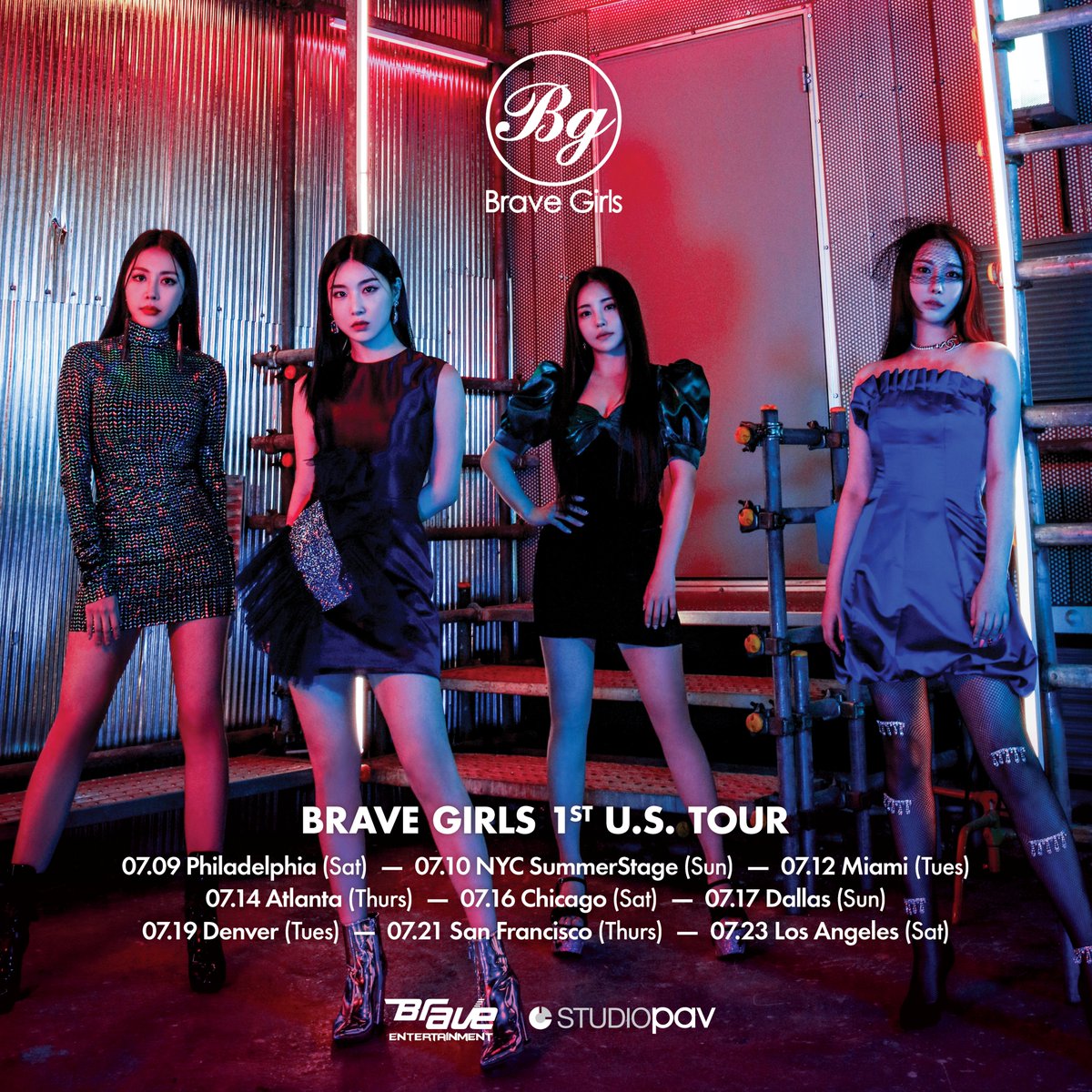 In March, Brave Girls released their mini album “THANK YOU” along with the music video for the title track, and they are currently participating in “Queendom 2.”

Are you excited to see Brave Girls in person?