BTS has shared a comeback promotion schedule as well as the cover of “Yet To Come,” the lead single off their upcoming album “Proof”! 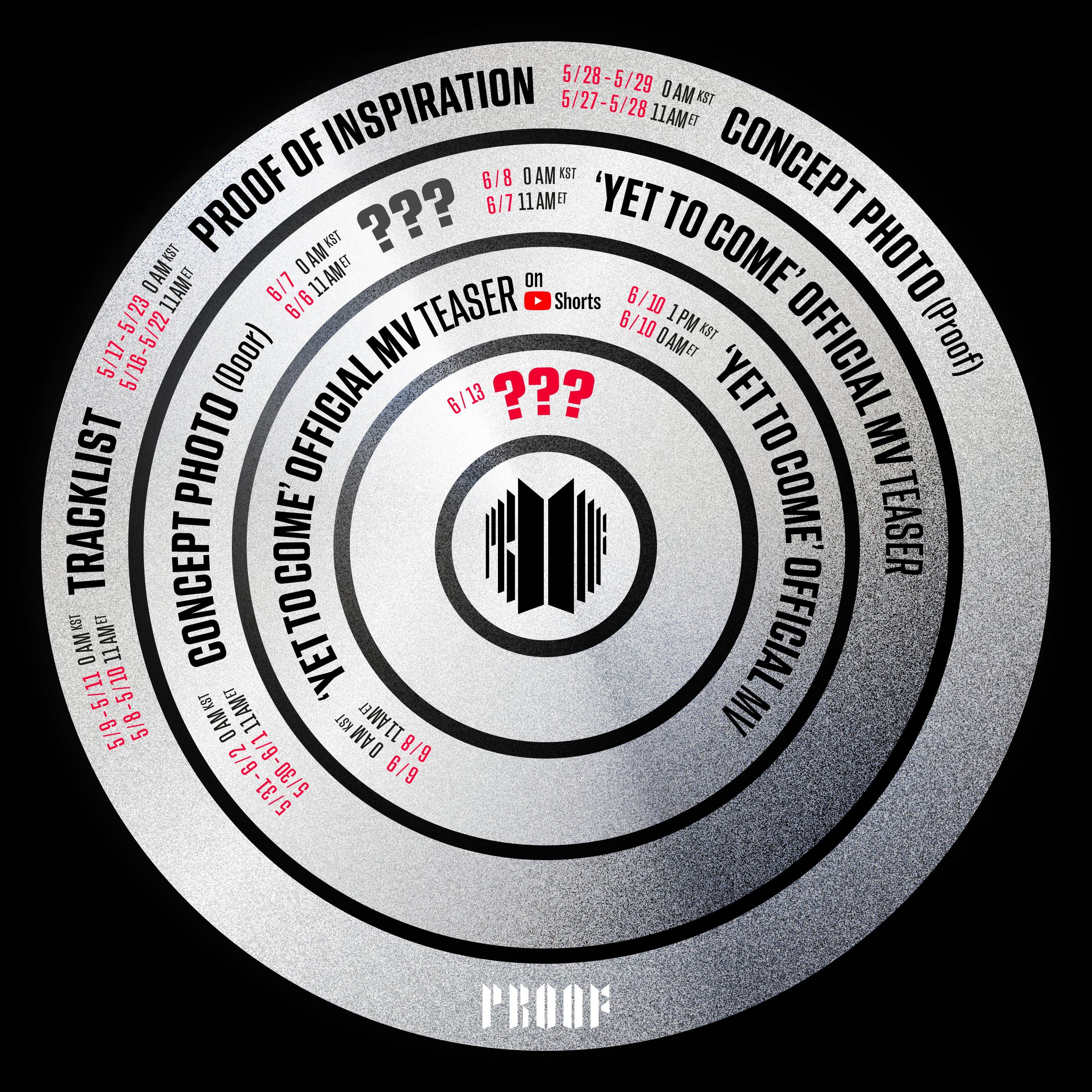 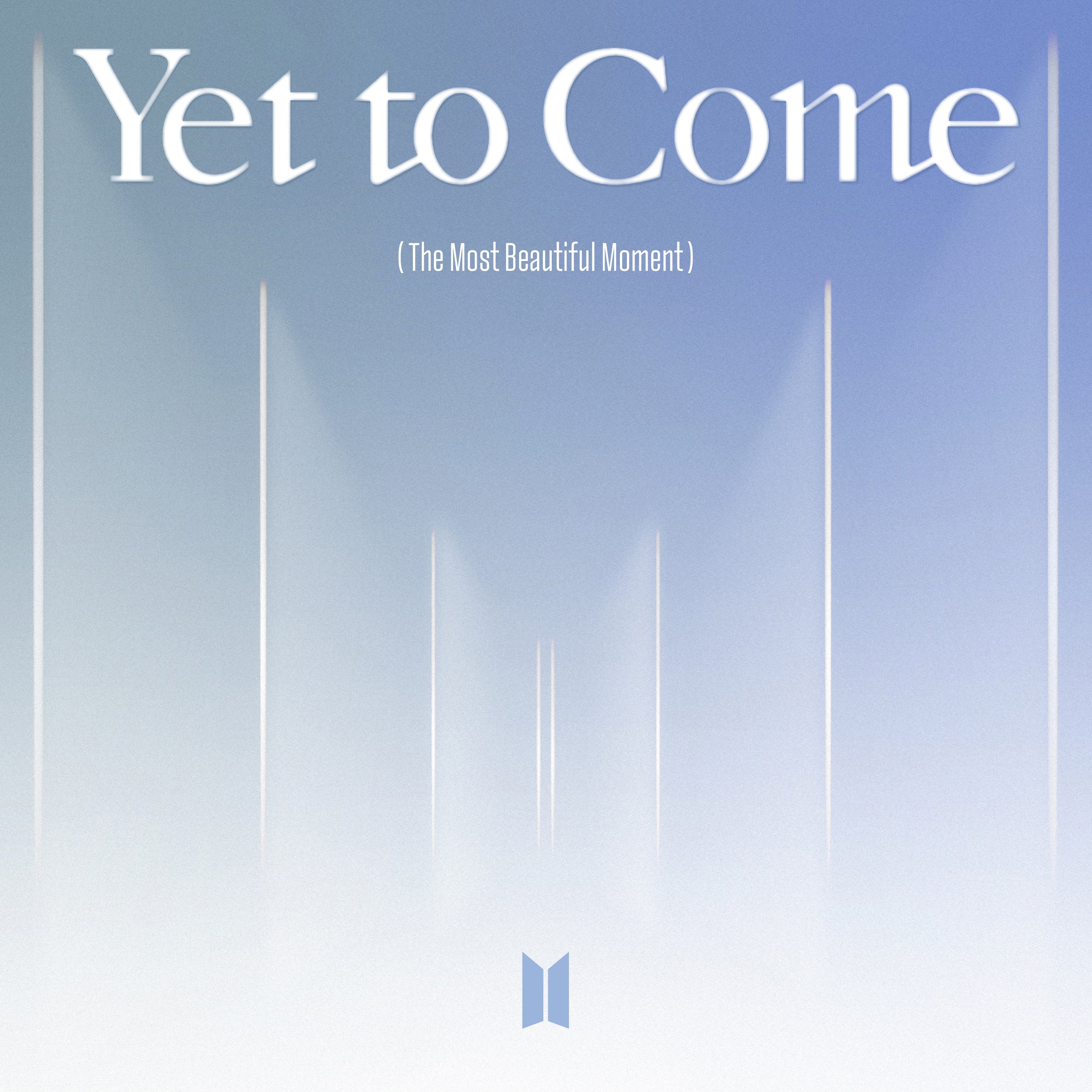 BTS has revealed the details for their highly-anticipated comeback in June!

On May 5 at midnight KST, BTS kicked off the countdown to their long-awaited return by releasing an exciting logo trailer for their upcoming album “Proof.”

Big Hit Music also announced that “Proof,” which is due out on June 10, will be an anthology album that “embodies the history of BTS.” In celebration of BTS’s upcoming ninth anniversary, “Proof” will consist of three CDs that encapsulate the group’s storied discography by featuring a variety of tracks that “reflect the thoughts and ideas of the members on the past, present, and future of BTS.”

In addition to looking back on BTS’s past hits, “Proof” will also include three all-new tracks.

Fittingly, BTS’s new logo trailer for “Proof” takes a nostalgic walk down memory lane by riffling through their impressive nine-year discography, starting all the way back from their debut in 2013. Check out the new video below!