BLACKPINK’s Jennie made a sweet show of support for her friend WOODZ (Cho Seung Youn)’s comeback!

On May 4 at 6 p.m. KST, WOODZ made his highly-anticipated return with his fourth mini album “COLORFUL TRAUMA” and its title track “I hate you.”

Just a couple of hours later, Jennie took to Instagram Stories to congratulate him on the comeback. Posting a screenshot of herself streaming “Hope to be like you,” one of the tracks from his new mini album, Jennie tagged WOODZ and affectionately wrote, “Congratulations, Seungyoun-ie!” 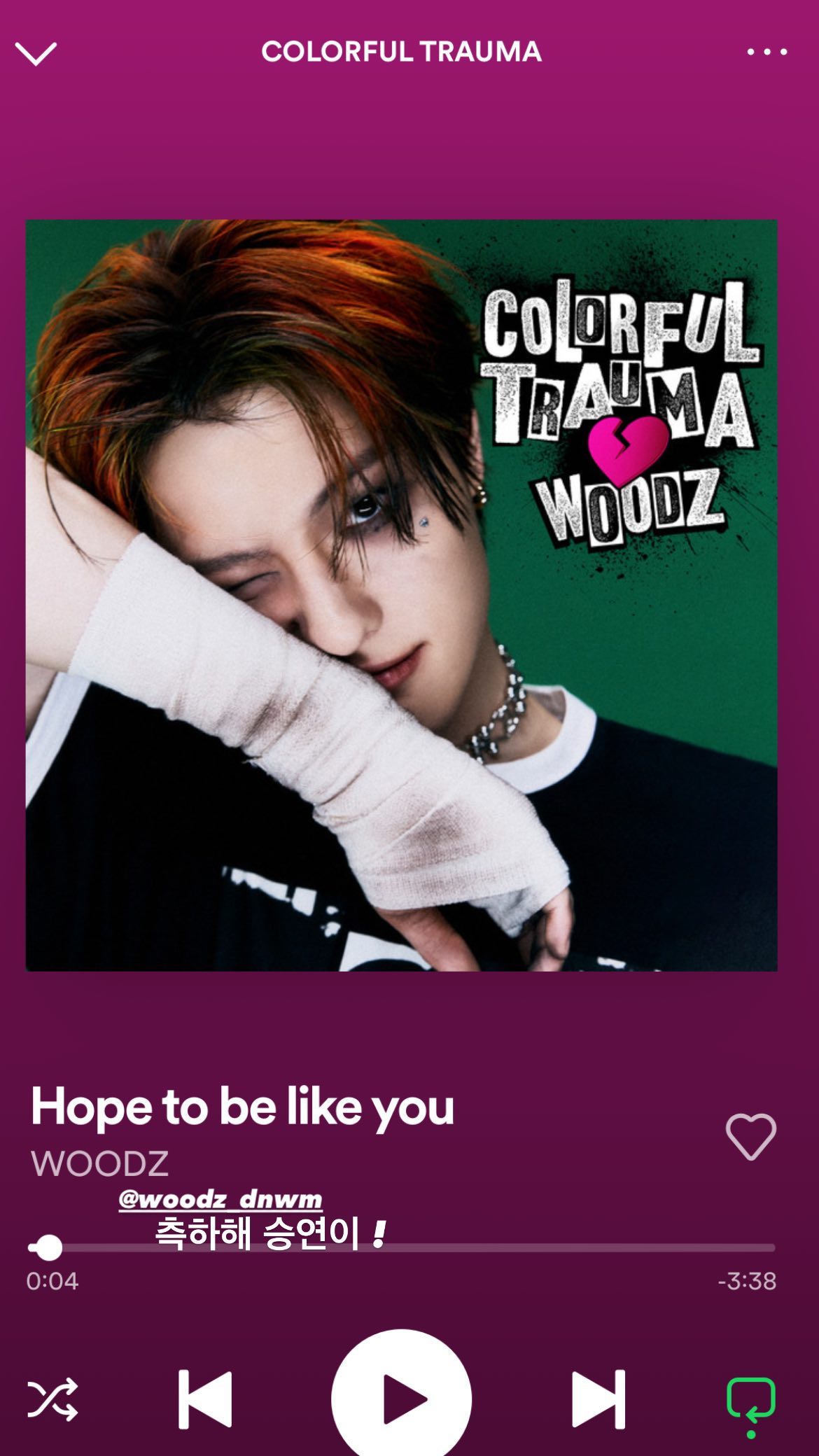 Shortly afterwards, WOODZ responded by reposting Jennie’s story with a heart emoji to express his gratitude. 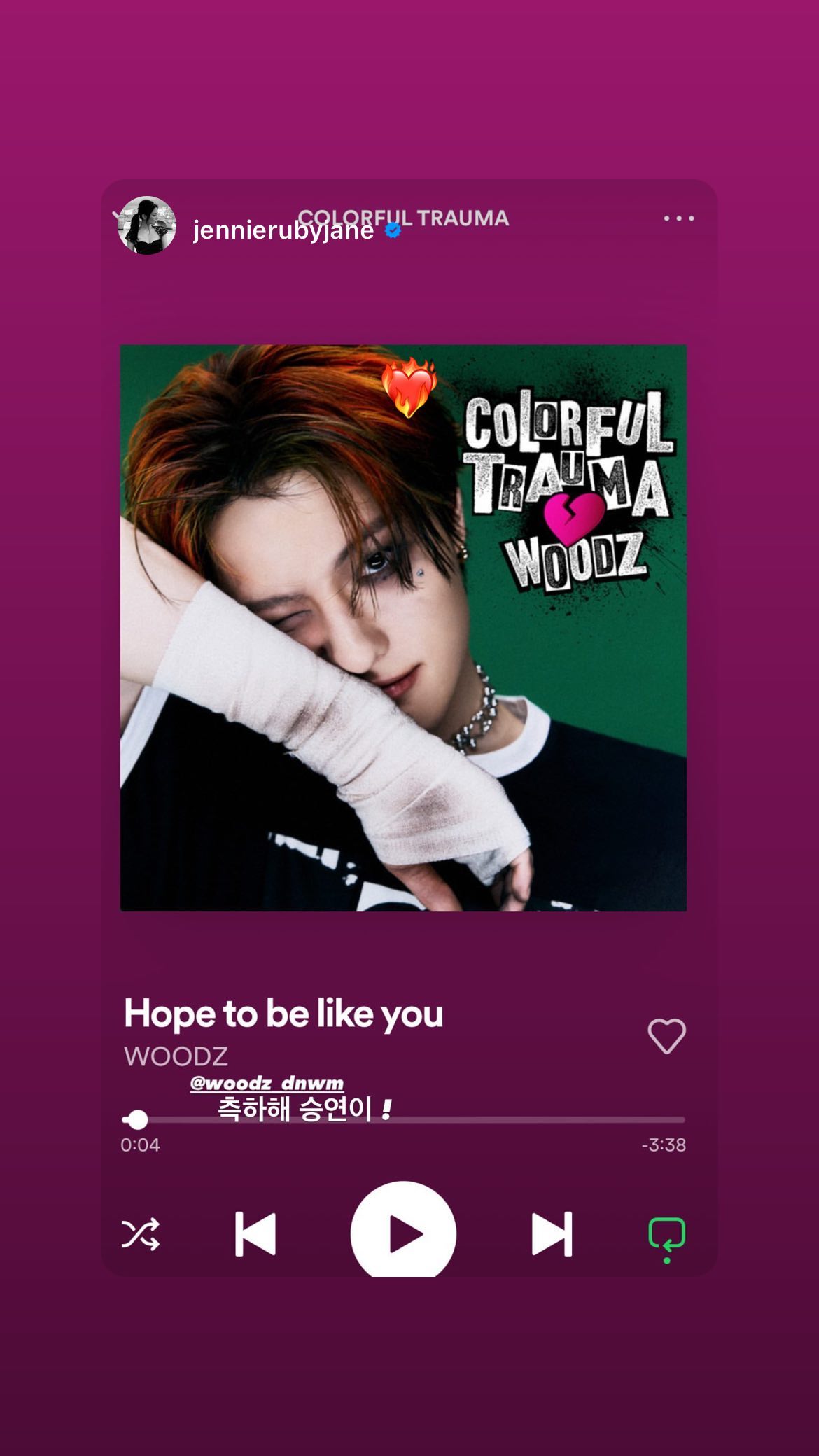 If you haven’t already seen it, check out WOODZ’s new music video for “I hate you” here!

BLACKPINK
Jennie
WOODZ (Cho Seung Youn)
How does this article make you feel?