On May 2 local time, Johnny was the only K-pop artist to attend this year’s Met Gala, where he turned heads with his stylish fit and handsome appearance.

The following day, U.S. market research company Netbase Quid published its rankings of the most-mentioned men and women on social media during the 2022 Met Gala.

Second place went to Blake Lively, who was the most-mentioned woman of the evening with over 220,000 mentions. 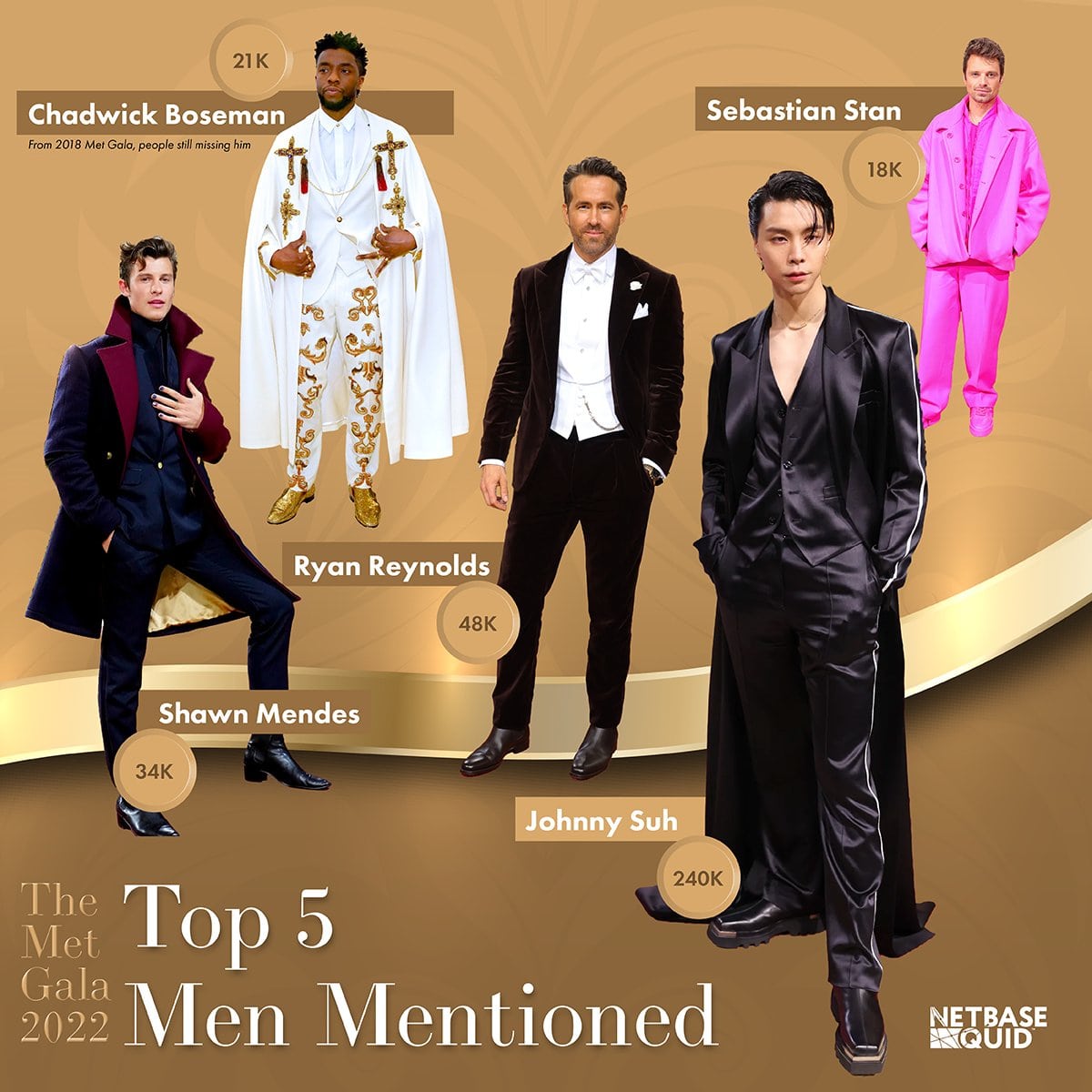 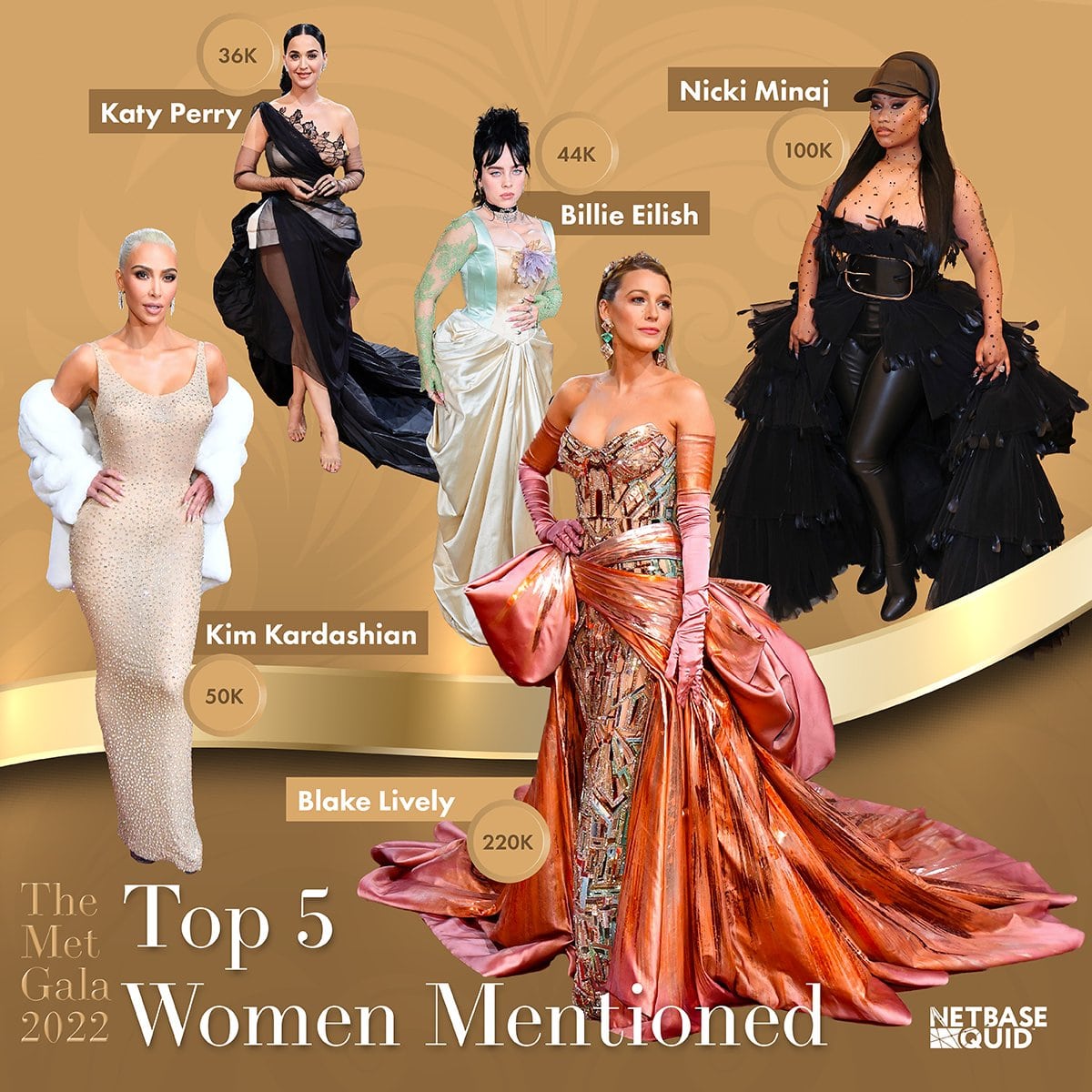 On May 4, Johnny took to Instagram Stories to express his gratitude to his fans. 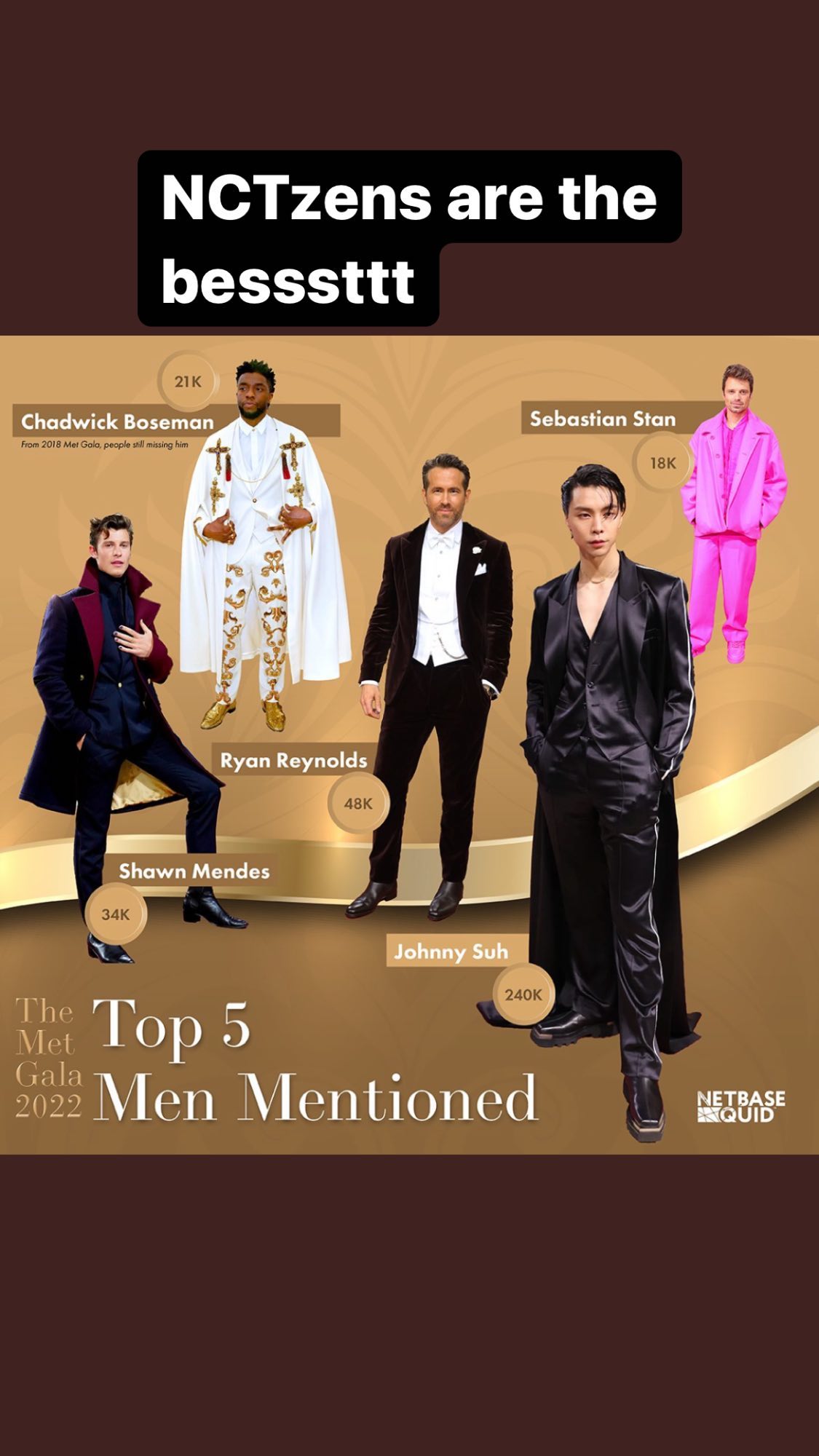 NCT
johnny
How does this article make you feel?