In what will mark his first drama role in four years, So Ji Sub will be starring as the titular medical malpractice lawyer Han Yi Han, who changed careers after a devastating incident in the operating room. Im Soo Hyang will star as Geum Seok Young, a passionate prosecutor who believes firmly in justice.

The newly released poster captures both Han Yi Han’s past and present, with the caption introducing him as a “genius double board-certified surgeon who has returned as a medical malpractice lawyer.”

In present day, Han Yi Han is a sharply dressed lawyer with a powerful aura, coolly staring down the camera in a suit and tie. However, the chillingly bloody operating room depicted in the bottom half of the poster—along with the glimpse of a patient’s feet on the operating table—suspensefully hints at the catastrophic surgery that ended his medical career. 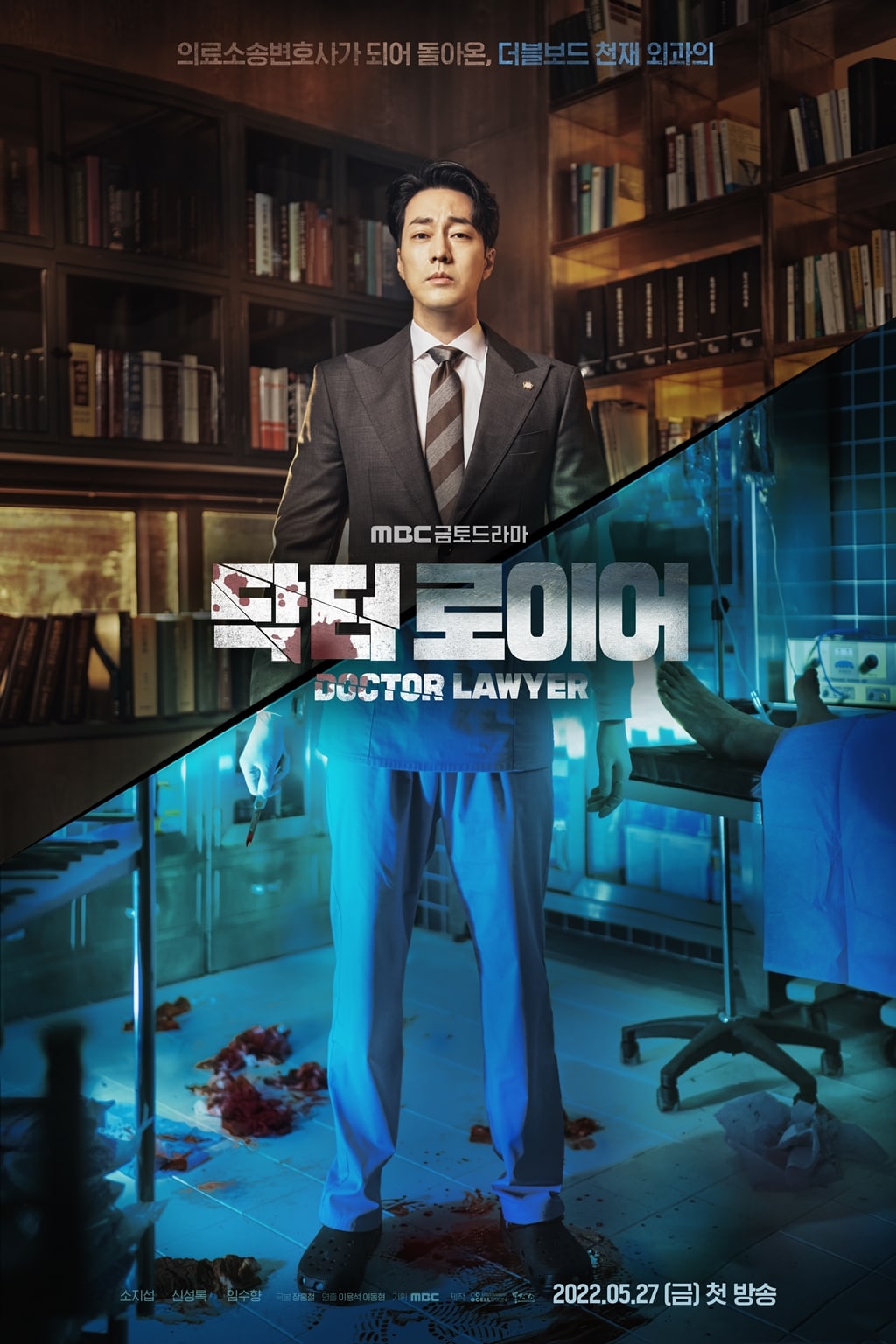 The producers of “Doctor Lawyer” commented, “In keeping with its title, our drama is led by main character Han Yi Han, who stands at the center of the story and is both a doctor and lawyer. So Ji Sub, who is recognized as one of the best actors in the industry, is taking charge of ‘Doctor Lawyer’ with his powerful acting and presence. Please show lots of interest and anticipation for ‘Doctor Lawyer’ and So Ji Sub’s performance, which will deliver thrills and make viewers’ hearts race this May.”

In the meantime, watch So Ji Sub in his previous drama “My Secret Terrius” below!

So Ji Sub
Doctor Lawyer
How does this article make you feel?