Based on the popular webtoon of the same name, “Yumi’s Cells” tells the story of an ordinary office worker named Yumi—from the point of view of the many brain cells in her head controlling her every thought, feeling, and action. Kim Go Eun plays the titular role of Yumi, an ordinary woman who struggles with expressing her feelings. The first season of “Yumi’s Cells,” which became the first K-drama ever to combine live action and 3D animation, aired in autumn 2021 and received a lot of love from viewers.

The newly released posters for the drama’s upcoming second season hint at the changing dynamic between Yumi and her charming co-worker Yoo Babi (played by GOT7’s Jinyoung), who were just friends in Season 1.

In Season 2, however, their relationship appears to be on its way to evolving into something more: Kim Go Eun’s character poster captures Yumi’s love cell looking excited while the caption reads, “I want to get to know you better.” 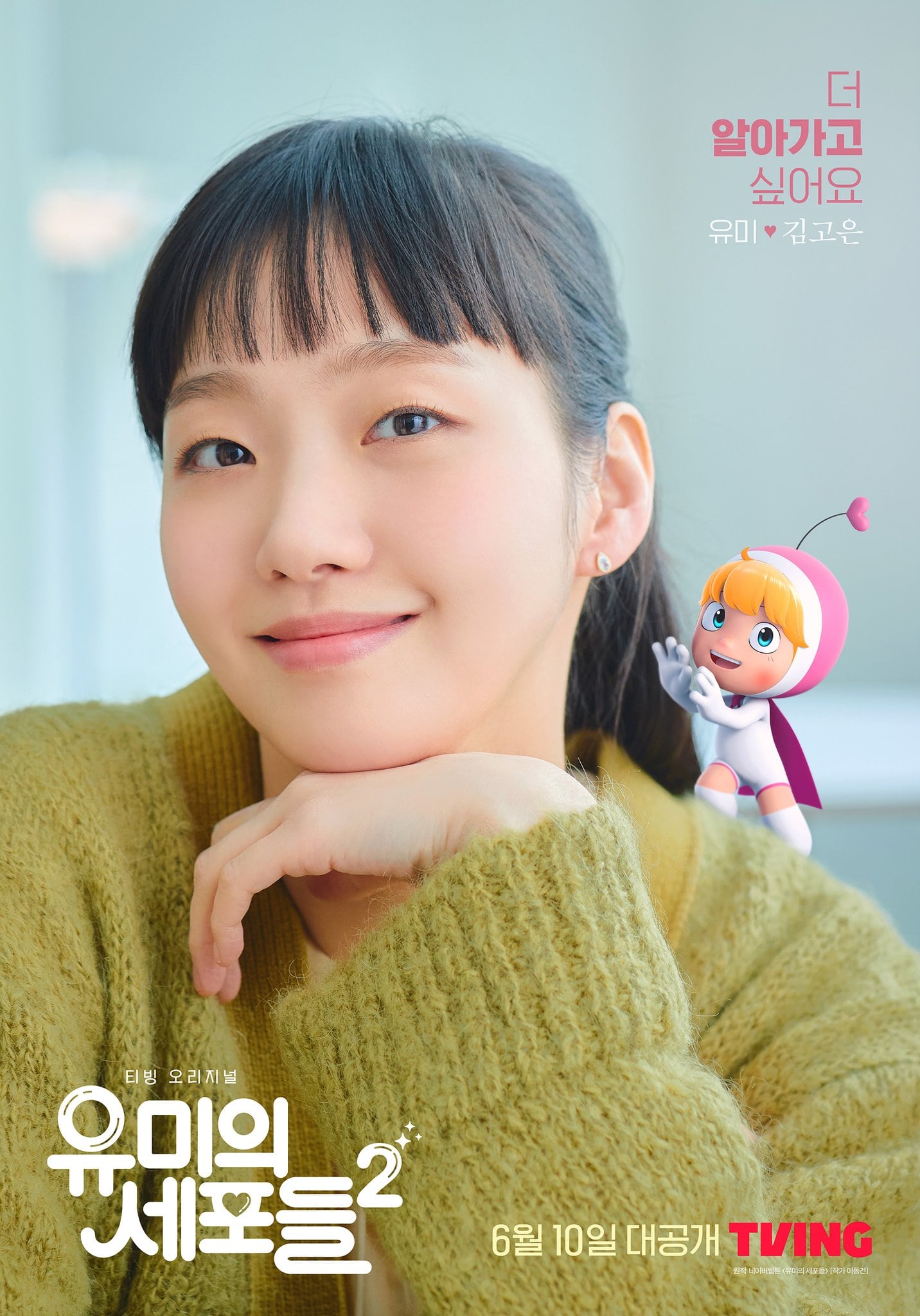 Jinyoung’s poster, which gives viewers their very first glimpse of Yoo Babi’s own love cell, also hints at their budding romance as the love cell asks, “Is it okay for me to start now?”

They went on to add, “You also won’t want to miss the chemistry between Kim Go Eun and Park Jinyoung, who will portray in fine detail the changes in emotion experienced by Yumi and Babi.” 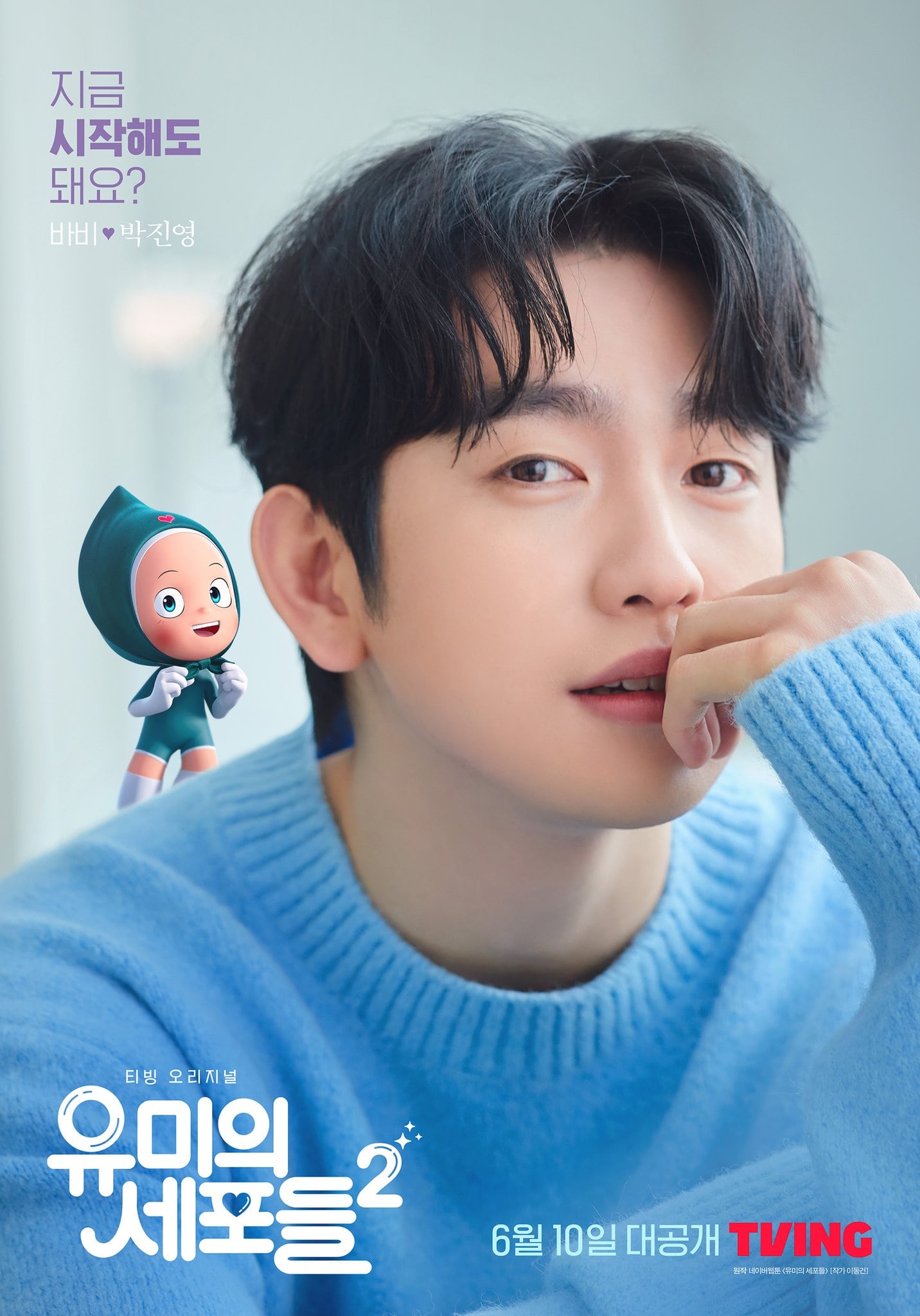 GOT7
Kim Go Eun
Jinyoung (GOT7)
Yumi's Cells
Yumi's Cells 2
How does this article make you feel?