MBC’s “Tomorrow” has shared a sneak peek of a tense encounter between Lee Soo Hyuk and Kim Hee Sun!

Based on the hit webtoon of the same name, “Tomorrow” is a fantasy drama starring SF9‘s Rowoon as Choi Joon Woong, a mortal who gets into an unfortunate accident while struggling to find a job. As a result, he crosses paths with grim reapers Goo Ryun (Kim Hee Sun) and Lim Ryoong Goo (Yoon Ji On), who work together to save the lives of those who are contemplating suicide, and he winds up joining their team in the underworld as their youngest member.

Previously on “Tomorrow,” Park Joong Gil (Lee Soo Hyuk)’s past memories of Goo Ryun began to surface, and he questioned her about whether she remembered her own past life. As it became evident that the two characters’ history ran deep, Goo Ryun brushed off Park Joong Gil’s questions before desperately complaining to Ok Hwang (Kim Hae Sook), “You said he only looked the same, but was a different person. So why is Park Joong Gil trying to remember me? He shouldn’t know me.”

Ok Hwang then made viewers even more curious about the two grim reapers’ past by replying, “Does that scare you? Because you killed the person he loved?” 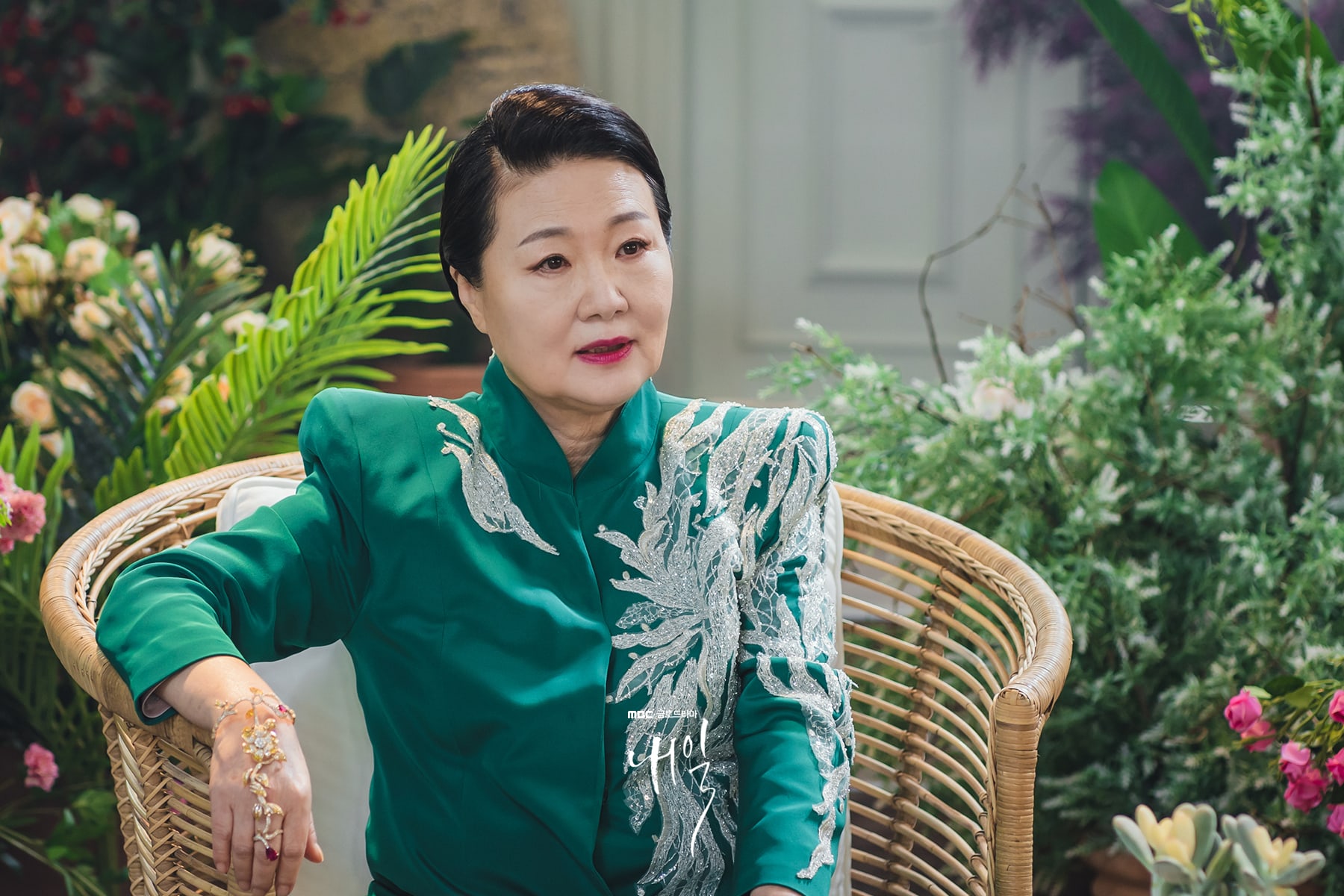 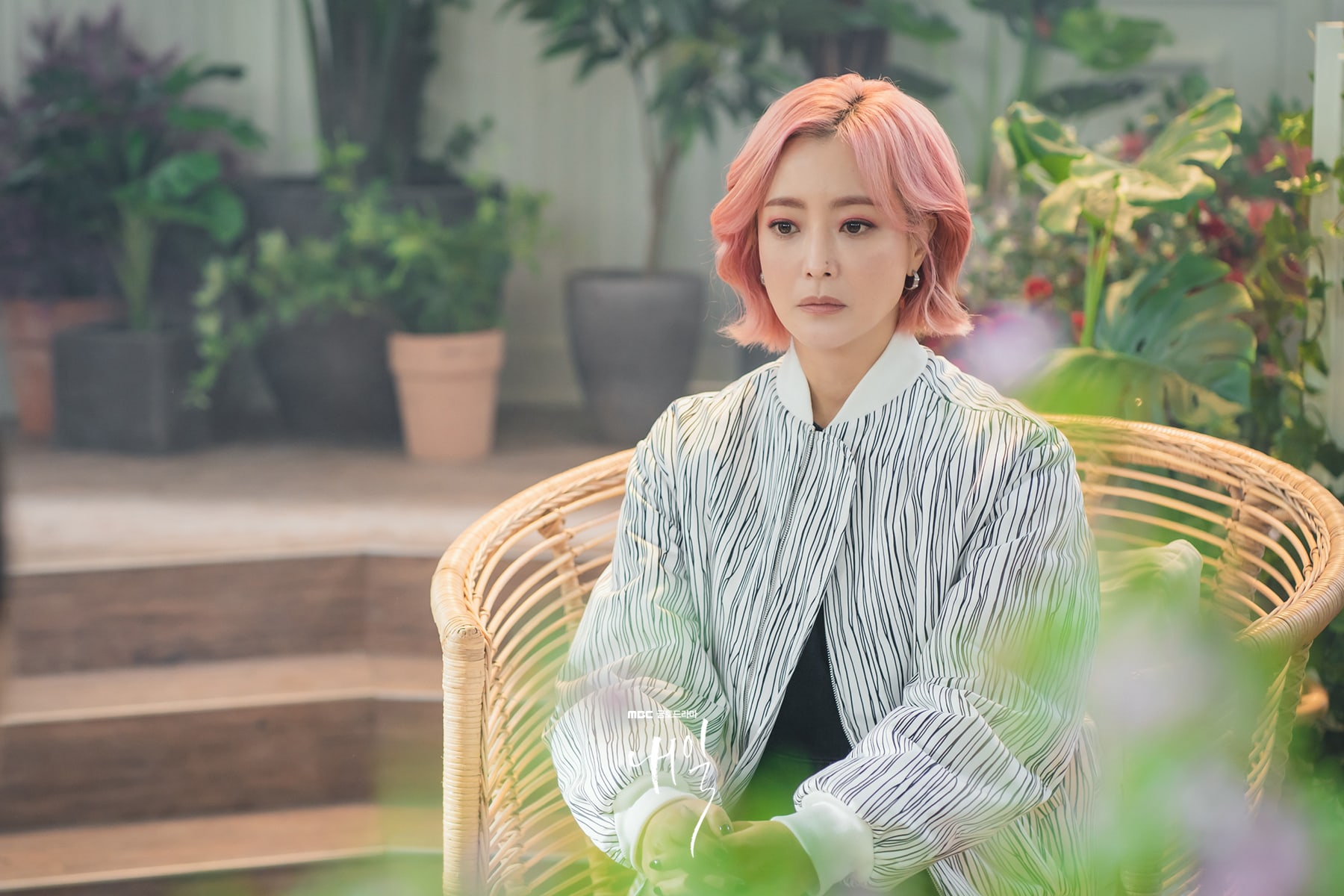 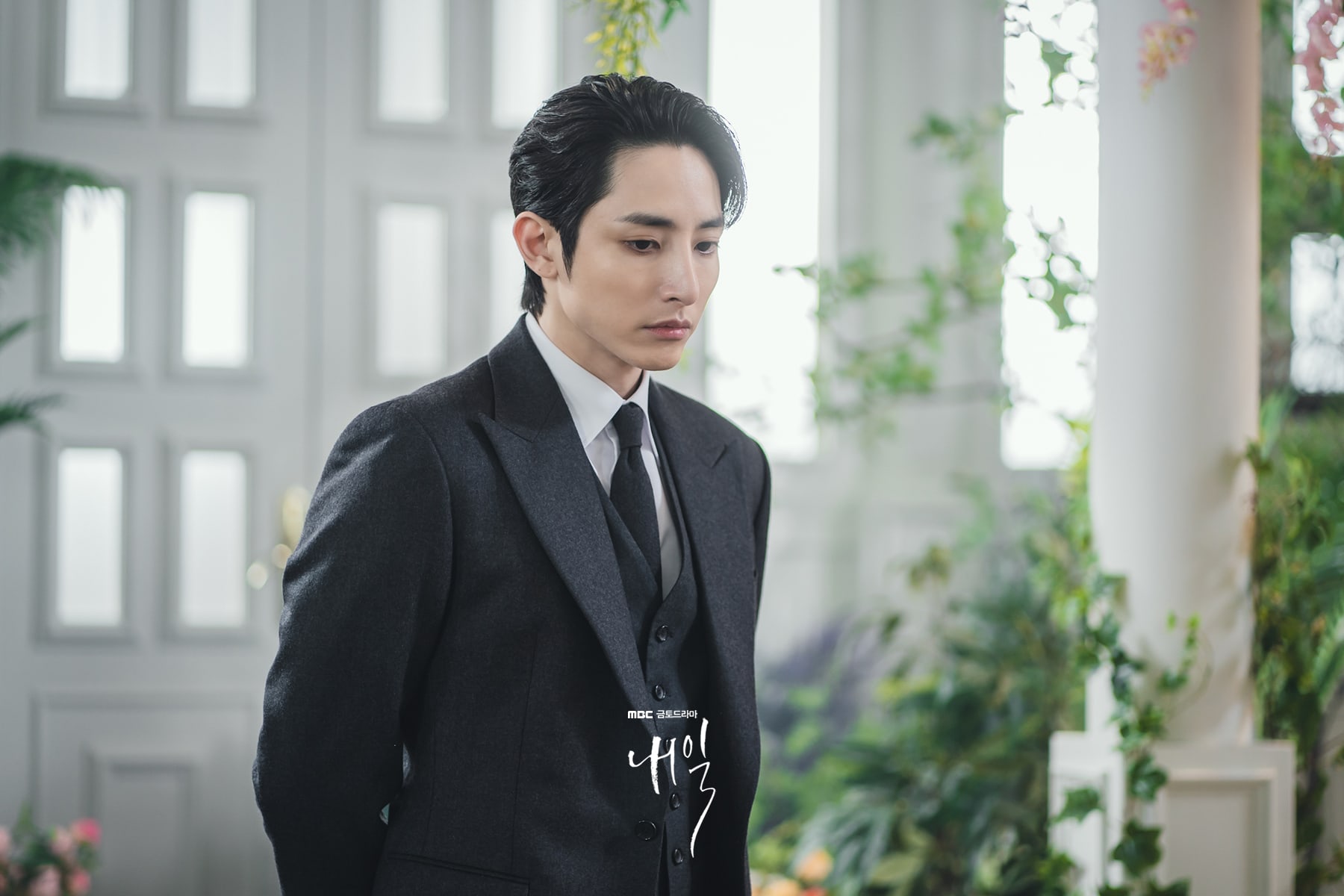 The producers of “Tomorrow” teased, “In this week’s episodes, the stories of the Joomadeung grim reapers including Ryun, Joong Gil, and Ryoong Goo will be unveiled one by one, and their secrets that have been veiled in mystery thus far will finally be revealed. Please look forward to it.”