SBS’s “Again My Life” has shared a cute sneak peek of its upcoming episode!

In newly released stills from the drama’s next episode, it seems as though love may be in the air for Kim Hee Woo and Kim Hee Ah (Kim Ji Eun). Although the two have always meant a lot to one another, their romance has not yet fully blossomed—though that may be about to change.

The new photos capture Kim Hee Woo and Kim Hee Ah on an adorable nighttime date, with Kim Hee Woo proffering a large teddy bear to Kim Hee Ah with a warm and affectionate gaze that hints at his growing feelings for her.

However, in spite of the romantic moment, there is a tinge of sorrow to Kim Hee Ah’s smile as she accepts the bear, piquing viewers’ curiosity as to what could be troubling the heiress. 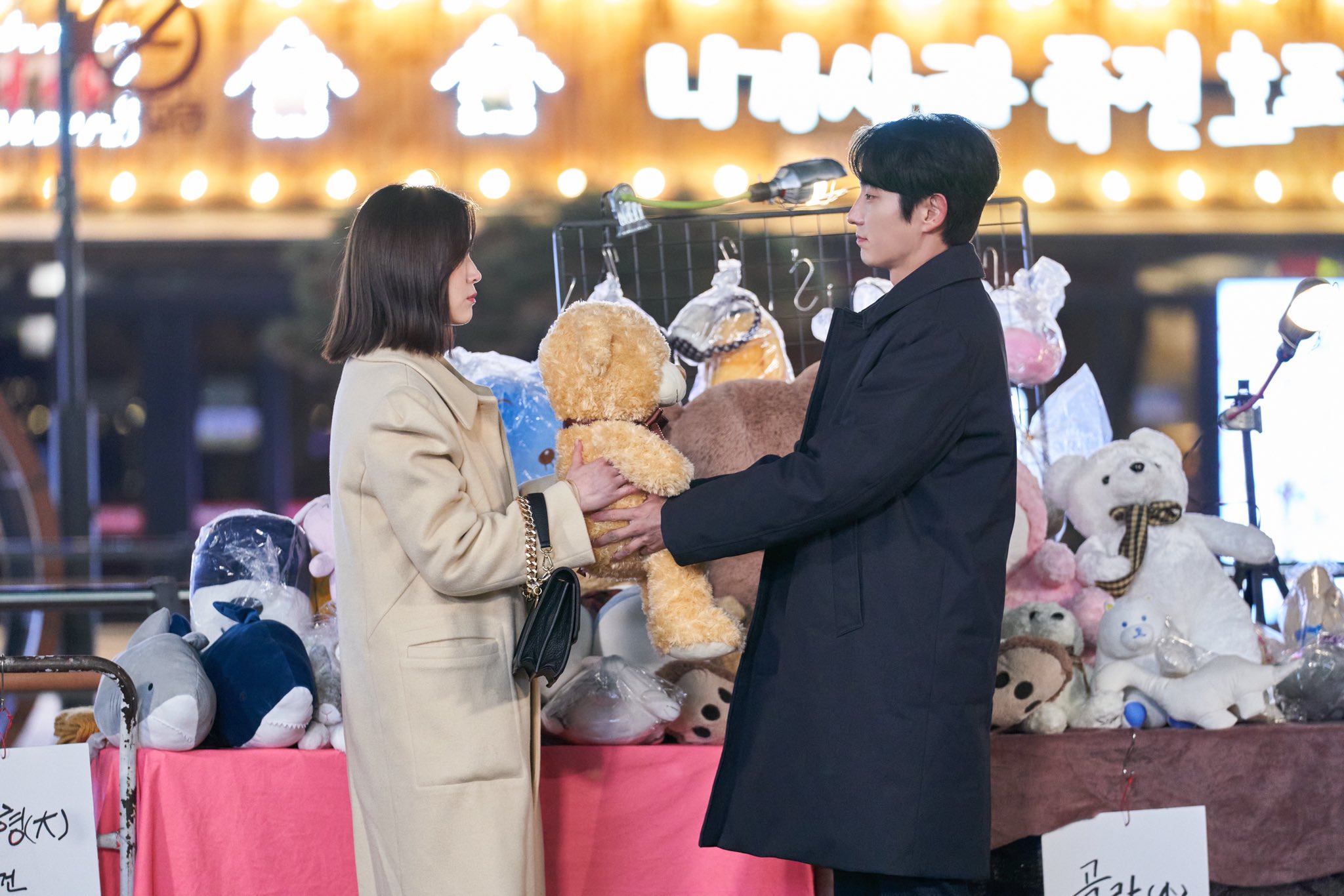 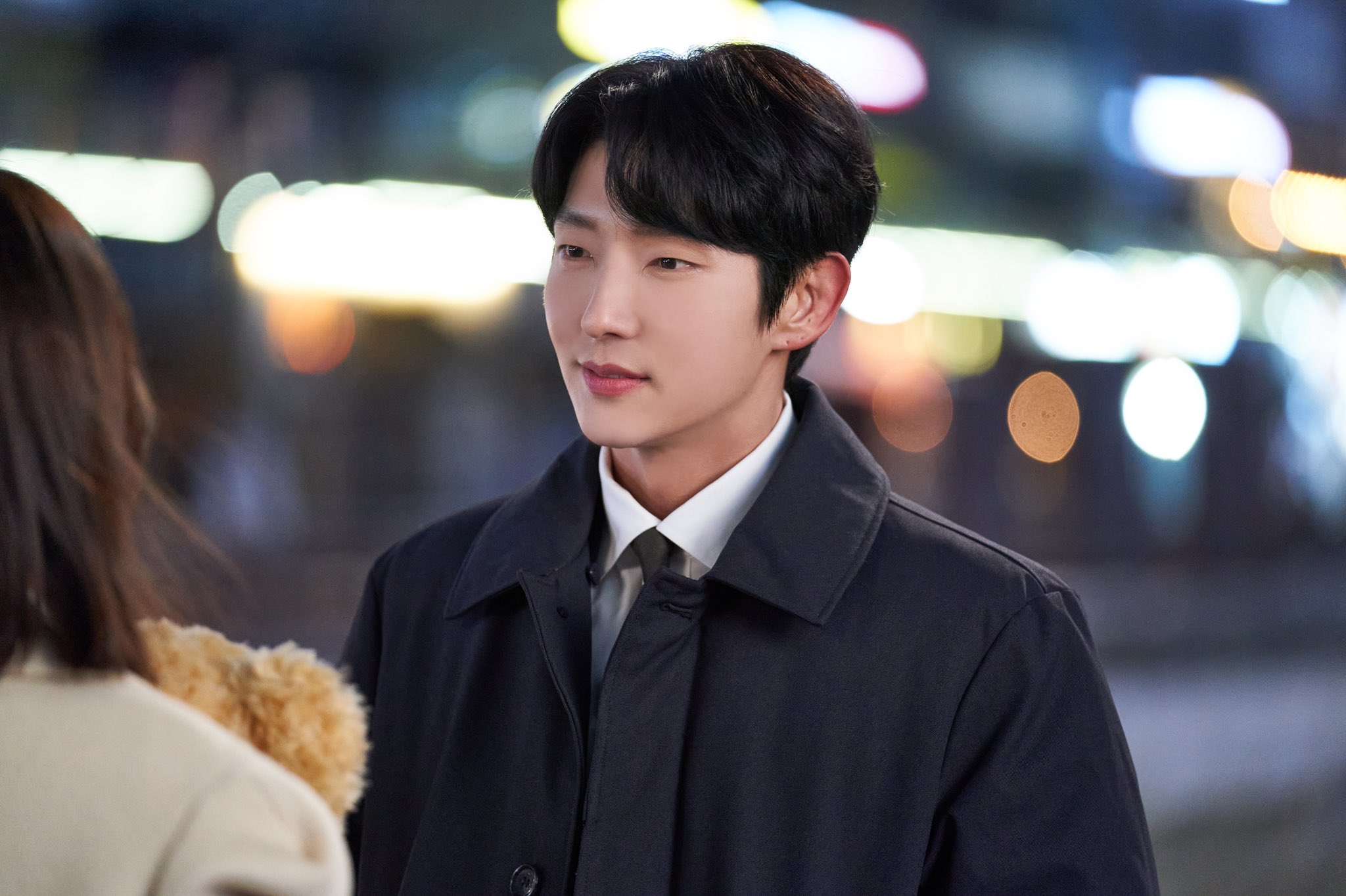 To find out what happens on their date, tune in to the next episode of “Again My Life” on May 6 at 10 p.m. KST!