The truth about Lee Sung Kyung and Kim Young Dae’s past relationship will come to light in the next episode of “Sh**ting Stars”!

“Sh**ting Stars” is about the people who work behind the scenes in the entertainment industry cleaning up the messes created by the stars. The drama depicts the realistic story of people who stand behind the celebrities and shed blood, sweat, and tears to make them shine like stars in the sky. The romantic comedy stars Lee Sung Kyung as Oh Han Byul, the head of the PR team at an entertainment agency, and Kim Young Dae as flawless top star Gong Tae Sung.

Oh Han Byul and Gong Tae Sung have been providing heart-fluttering excitement with their ambiguous relationship. They always fight like cats and dogs, but at the same time, they know each other better than anyone else and secretly care for each other. Moreover, the second episode showed a glimpse of their photos that seem to have been taking during their college years, raising the possibility that they may be an ex-couple.

The next episode will reveal the truth about the rumors surrounding Oh Han Byul and Gong Tae Sung. The newly released photos show them on campus, but there may be more to the story than meets the eye. Viewers are eager to find out the backstory of their relationship and how Oh Han Byul’s college life was shaken by the dating rumors with Gong Tae Sung. 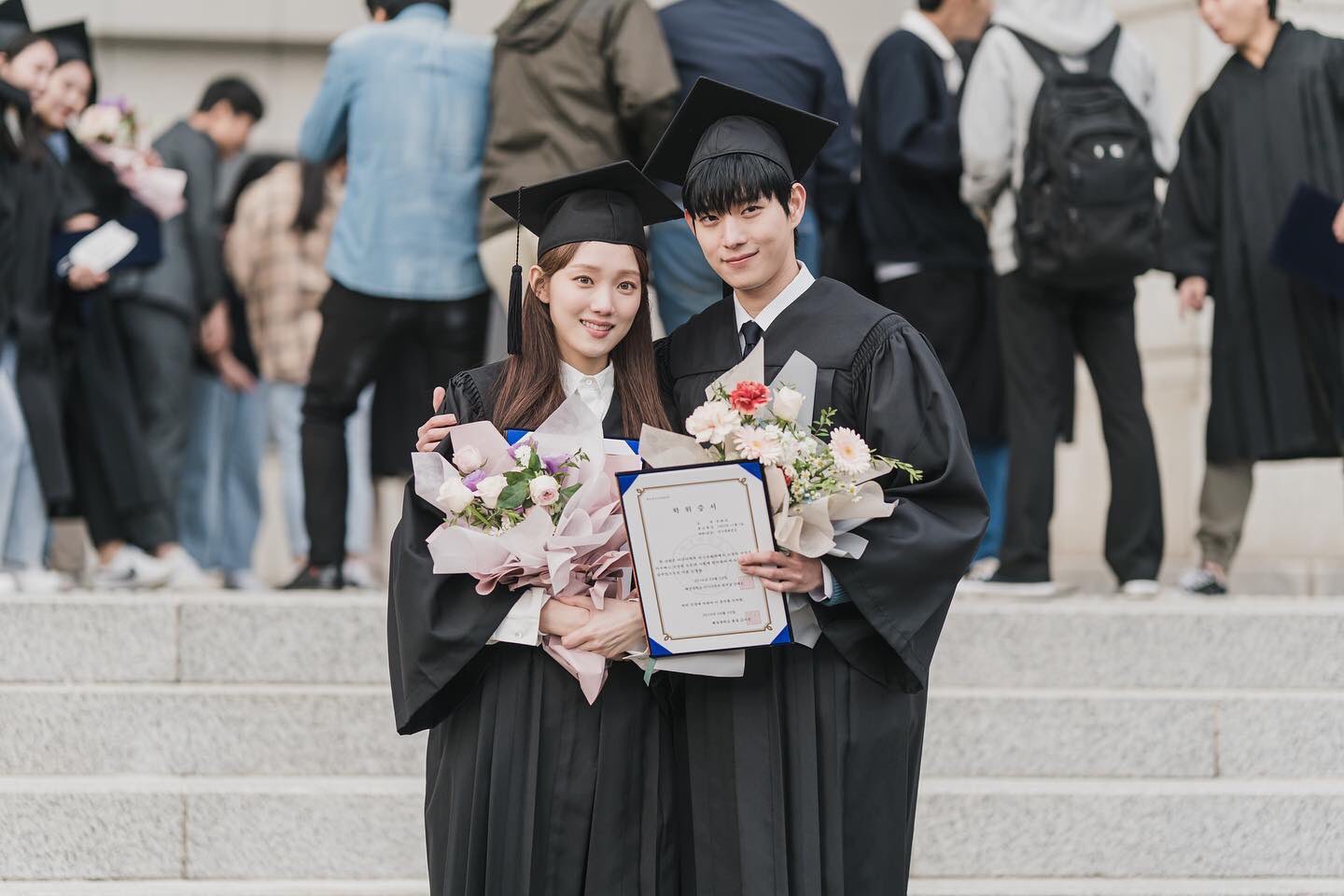 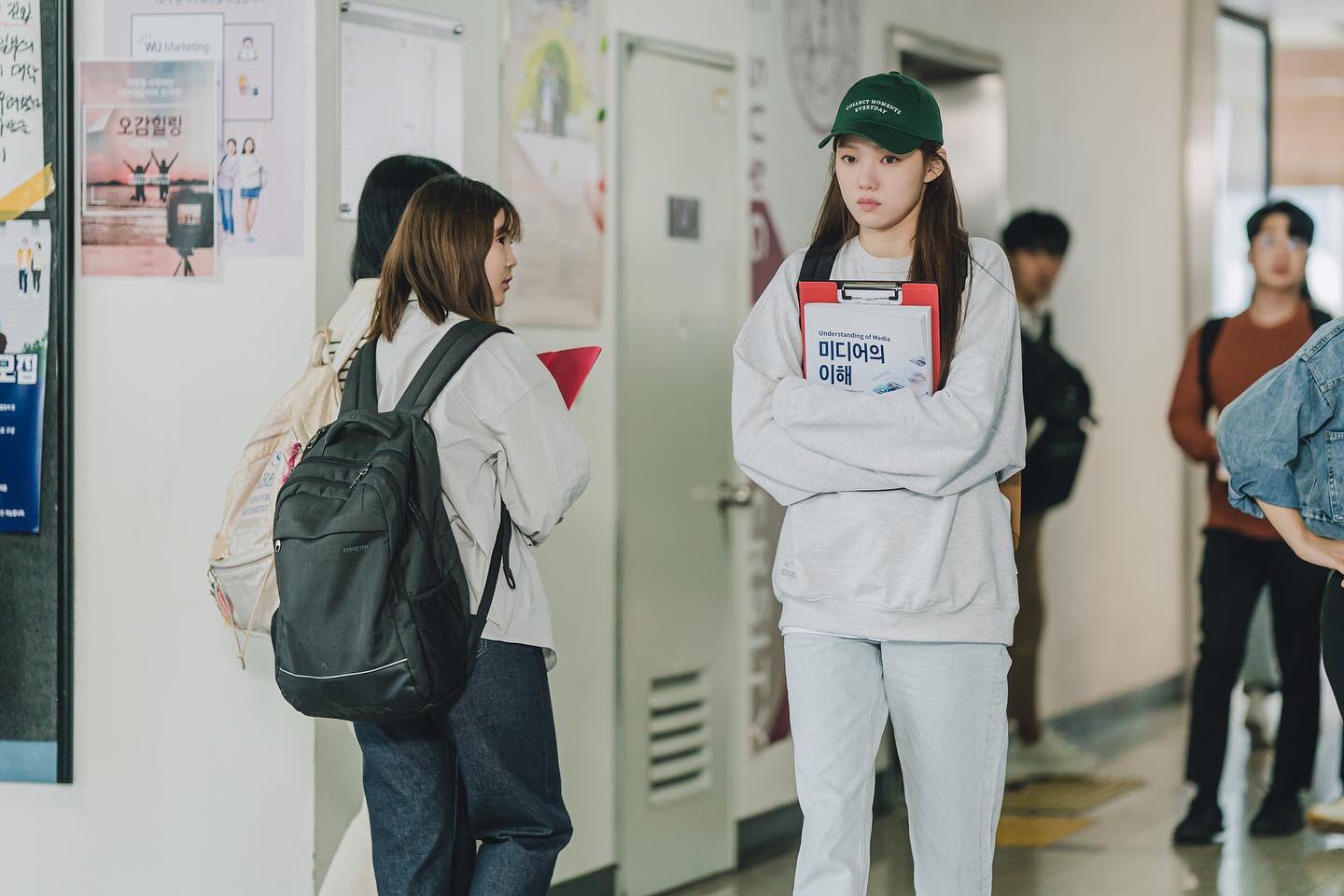 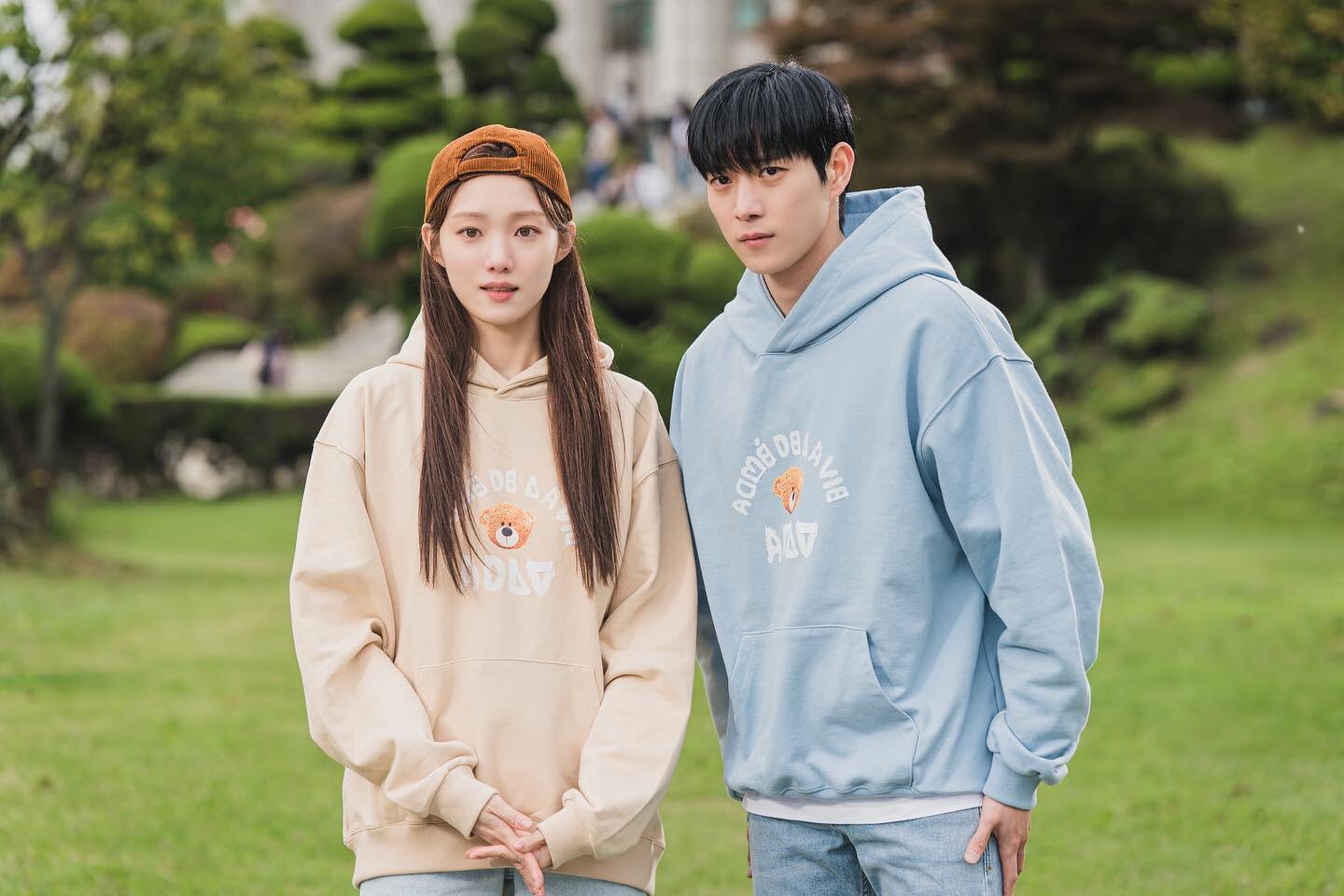