Lee Joon Gi will take another step towards his goal in the next episode of SBS’s “Again My Life”!

Previously on “Again My LIfe,” Kim Hee Woo and his crew successfully broke the link between Kim Seok Hoon (played by Choi Kwang Il) and Jang Il Hyun (played by Kim Hyung Mook) after arresting a serial killer who was the real culprit behind the murder of the female college student.

More refreshing twists and turns are expected to occur in the upcoming episodes. On May 6, the drama unveiled stills of Kim Hee Woo secretly meeting Hwang Jin Yong (played by Yoo Dong Geun), a former senior prosecutor and politician, in the middle of the night at a fishing site. There is an unusual atmosphere between them, and the breathtaking tension makes viewers hold their breath.

Kim Hee Woo hands mysterious documents to Hwang Jin Yong, who looks through them with steely eyes that hint a storm is brewing. What kind of unpredictable developments will their top secret meeting bring in the future? 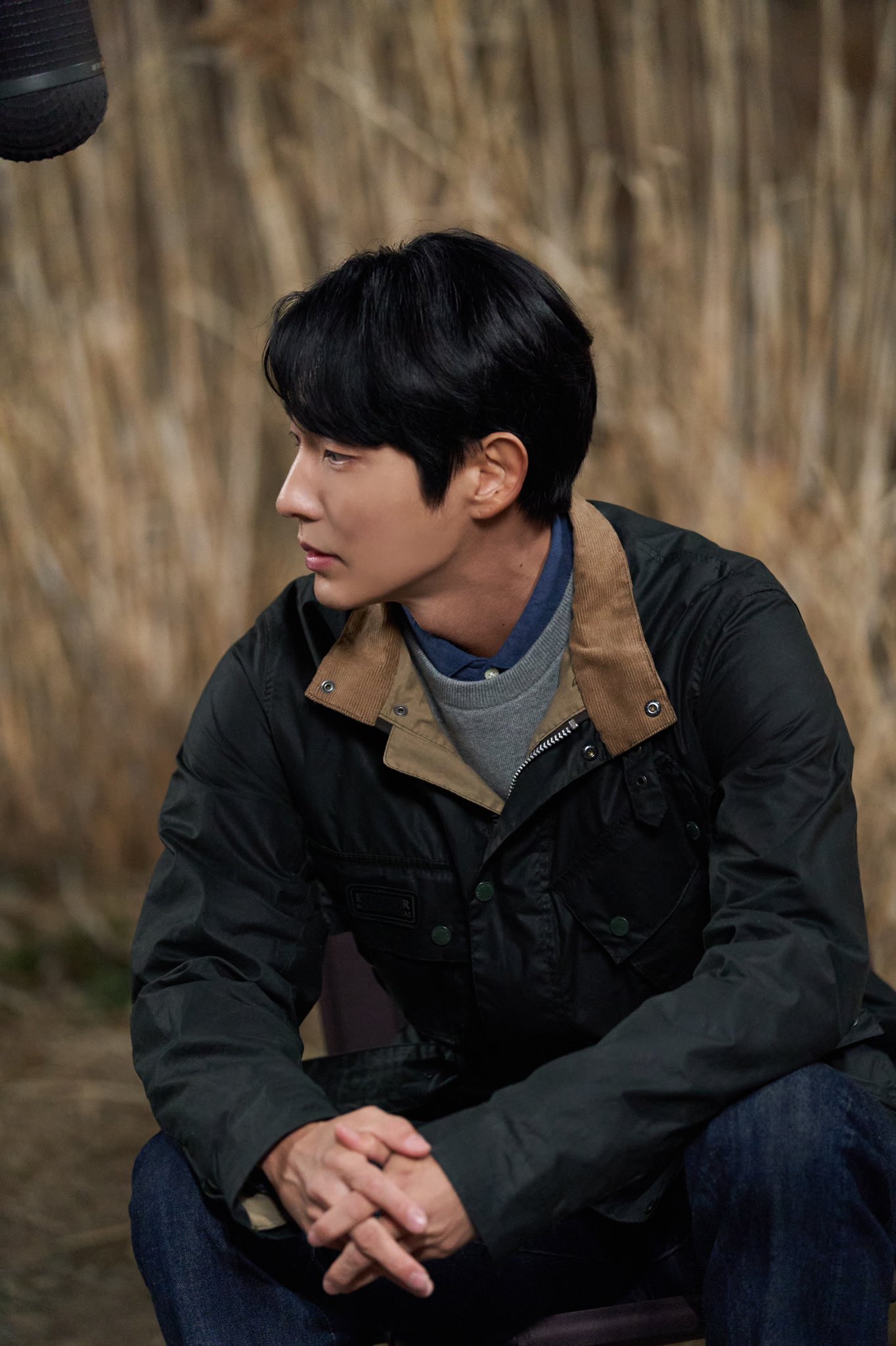 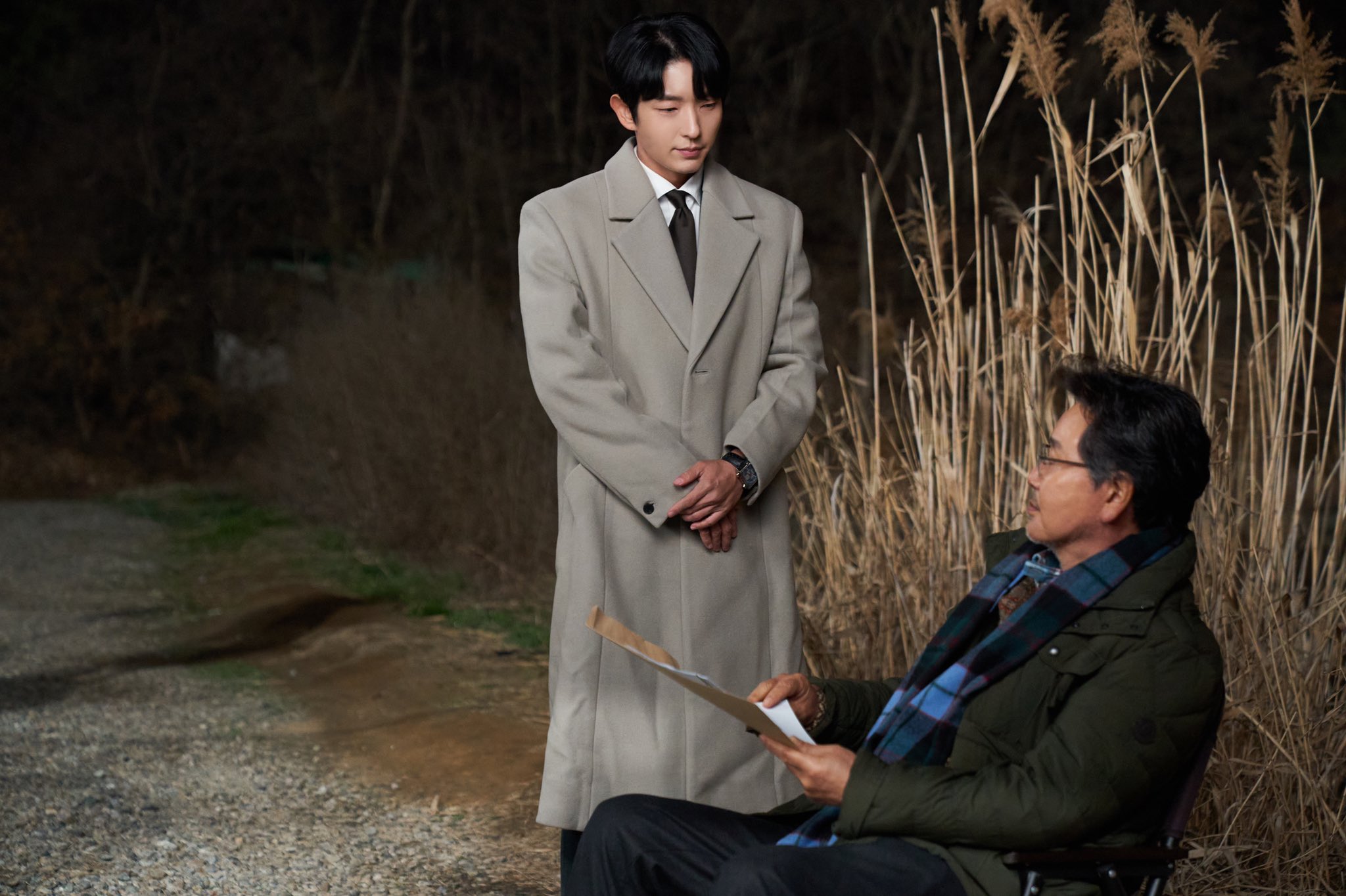 The drama’s producers hinted, “Kim Hee Woo will join hands with Jo Tae Seob’s (Lee Kyung Young‘s) one and only opponent Hwang Jin Yong as a counterattack. In particular, this meeting will be a major point of the drama as it will bring a turning point to Kim Hee Woo’s activities as a prosecutor and Hwang Jin Yong’s career as a politician.”

Lee Joon Gi
Yoo Dong Geun
Again My Life
How does this article make you feel?