Boo Bae Shares His MBTI Type, Compares Himself To His Character In “Love (Ft. Marriage And Divorce) 3,” And More

Boo Bae compared himself to his “Love (ft. Marriage and Divorce) 3” character Seo Dong Ma in a recent interview!

“Love (ft. Marriage and Divorce)” is a multi-season drama about three women in their 30s, 40s, and 50s whose lives are upended when they discover their husbands are having an affair. It is written by the famous makjang writer Im Sung Han, also known as Phoebe. In the series, Boo Bae plays Seo Dong Ma, the second son of SF Electronics and husband of Sa Pi Young (Park Joo Mi).

During a recent interview with Star News, Boo Bae revealed that his MBTI (Myers-Briggs Type Indicator) personality type is ISTJ. It was pointed out that ISTJs remember facts in an accurate and systematic way and are cautious and response when handling things. Boo Bae agreed, saying, “I’m very accurate when doing things. I move in a planned way and put importance on patterns. My life pattern is like a robot, and I even have a time set for when I have to sleep and wake up.” Then he added, “Dong Ma is a perfect person, so I think he will do the same things as me.”

Then Boo Bae shared, “I don’t like to stand out, and I’m a homebody. I like to be alone quietly. I don’t like being in the spotlight.” Seo Dong Ma is known for being bold and blunt, but he commented, “I don’t think Dong Ma likes to stand out that much either. I think he turned into ‘straightforward Dong Ma’ because he grew brave after getting blinded by love. I think his basic tendencies are similar to mine.”

Boo Bae revealed that he’s the conservative type and said, “When I had a girlfriend, I didn’t like going out and drinking. I don’t drink either.” Concerning Seo Dong Ma, he added, “I think Dong Ma is very conservative, too. I think he’d be more conservative because he grew up under a strict father.” 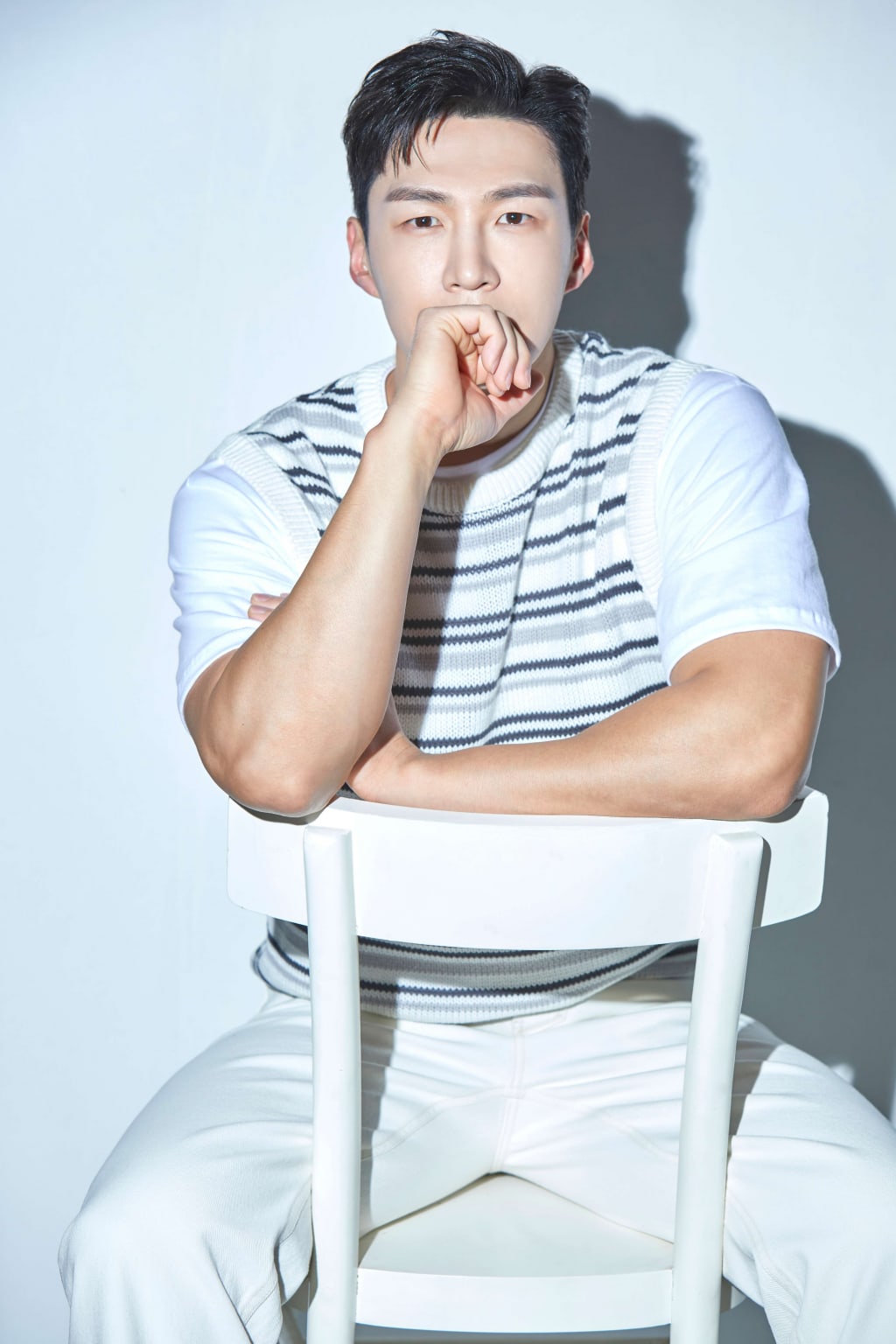 One of the characteristics of people with an ISTJ personality is that they’re timid around strangers. Boo Bae commented, “I’m very shy, but what’s interesting is that I’m not like that at all when I’m filming.” Then he stated that his character is the total opposite and explained, “Dong Ma isn’t very shy. He’s always confident, and it doesn’t matter who he meets.”

Another characteristic of the ISTJ type is that they’re very responsible. Boo Bae heartily agreed, saying, “I try to take responsibility for the given task to the end. Even if I can’t say that I’m perfect at it, I work hard in a silent and steady way.” Regarding Seo Dong Ma, he added, “I think Dong Ma is definitely like that. I think he’s even more perfect.” 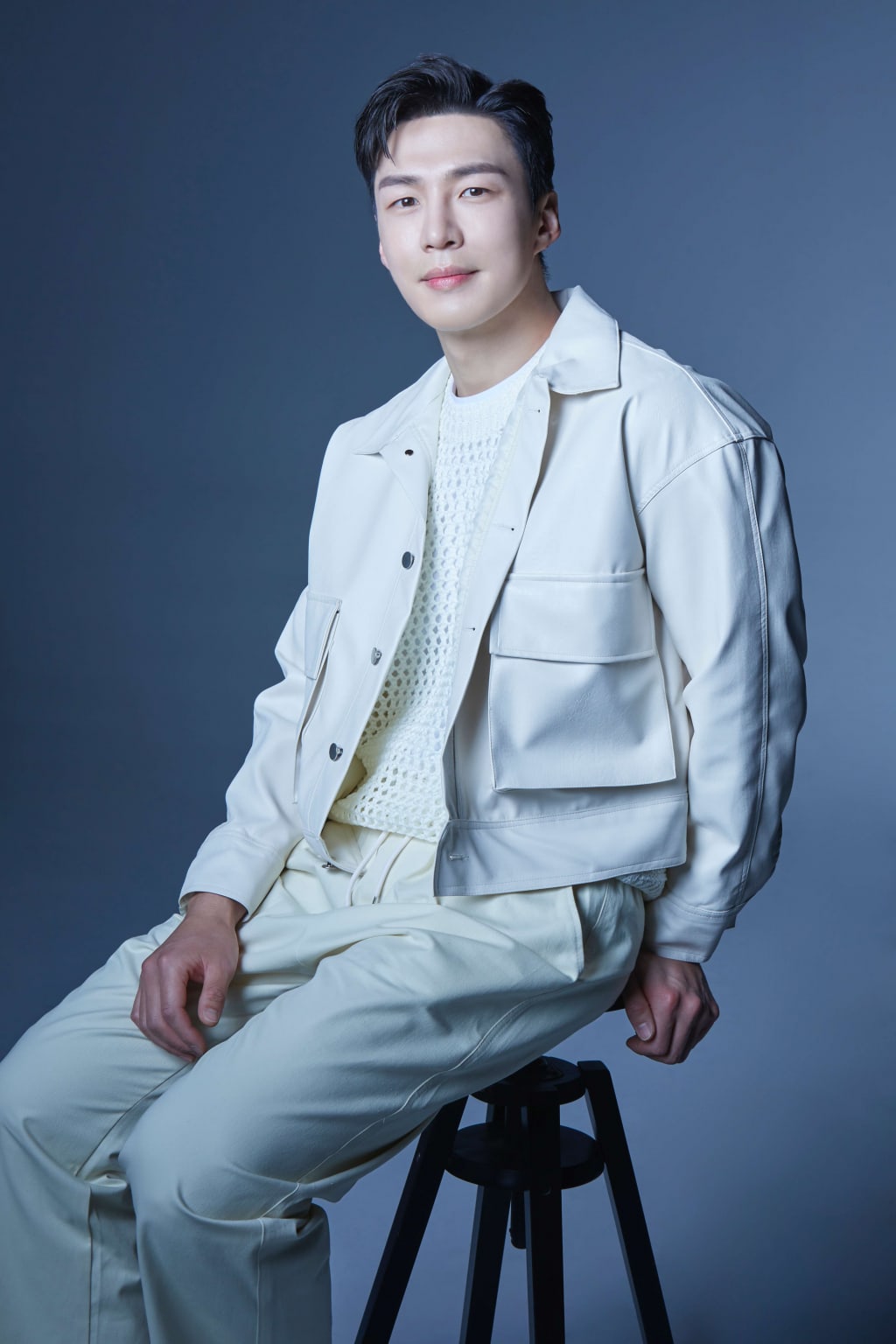 When asked if he tends to use a lot of direct expressions, especially to the people close to him, Boo Bae admitted, “I say a lot of straightforward things. I only do that to the people close me that I care about. I don’t think it’s necessary to do it to people you’re not close to.” Then he said he believes Seo Dong Ma is more so like that because he’s not someone who’s really worried about people’s opinions.

Regarding the characteristic about mostly staying home when not working, he explained, “I love being at home. My routine is to sleep early and wake up early, and I try to meet people in the afternoon. I love being alone.” This was one of the things he doesn’t have in common with Seo Dong Ma, and he remarked, “Dong Ma loves to drink and hang out, so I think that’s different from me.”

When asked if he tries to have universal hobbies because ISTJs value realistic things, Boo Bae answered, “No, I don’t follow the trend at all, and my routine is the same. I like to play golf and go to famous restaurants. I sometimes go to famous restaurants alone. Exercise is my life. I like to work out, play golf, and go to good restaurants. In the past I had many friends riding motorcycles, so I enjoyed that for a while, but they got married and I stopped doing it.” The actor said that his character is the same way, saying, “He has a strong disposition.” 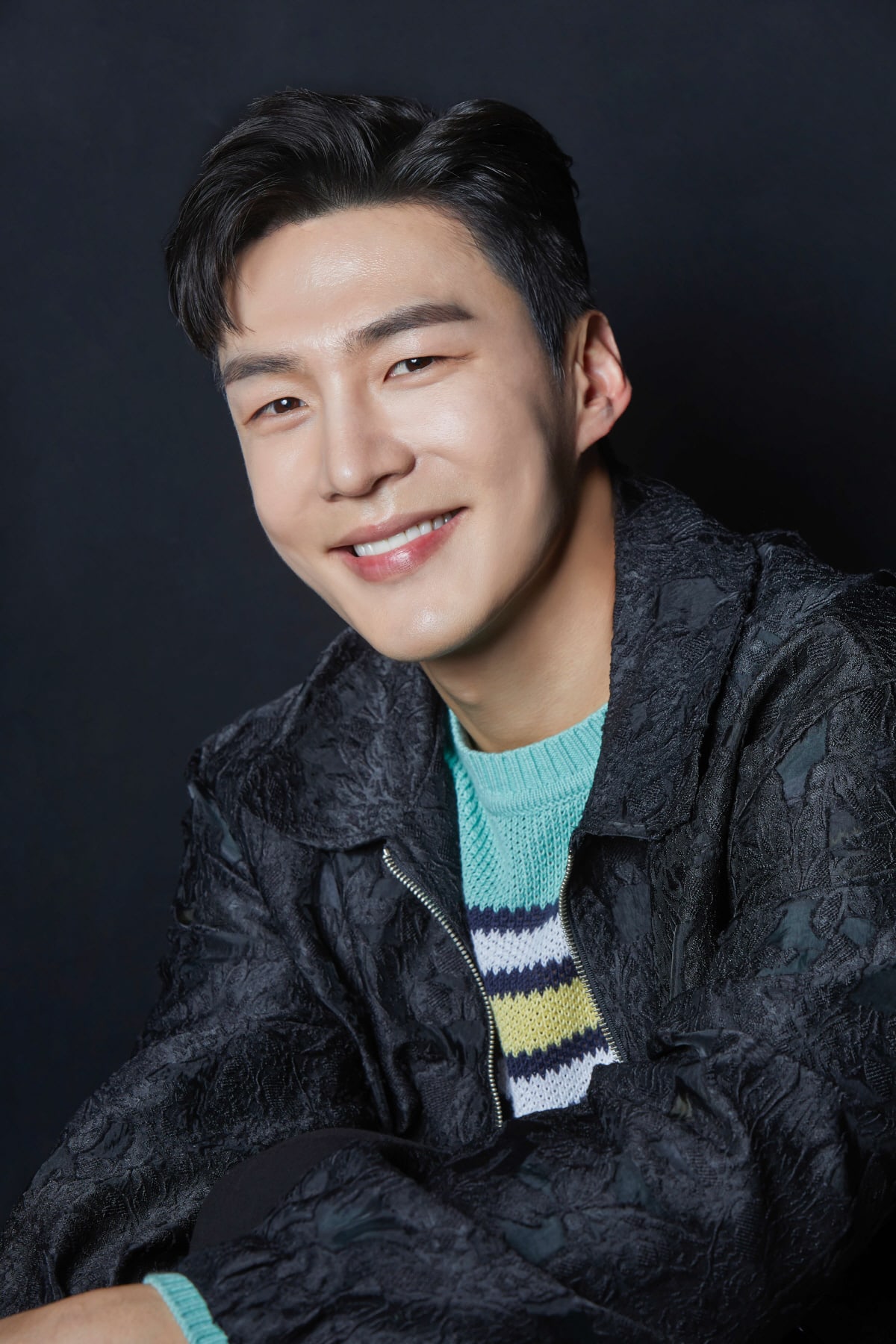 Boo Bae
How does this article make you feel?