BVNDIT has made their long-awaited return!

On May 25 at 6 p.m. KST, the girl group released their third mini album “Re-Original” along with the music video for the title track.

“VENOM” is an EDM hip hop song with a groovy bass line. A song with BVNDIT’s powerful energy, the lyrics express the message to hold one’s head high and say what needs to be said.

BVNDIT has released the comeback schedule for their upcoming return with “Re-Original”! 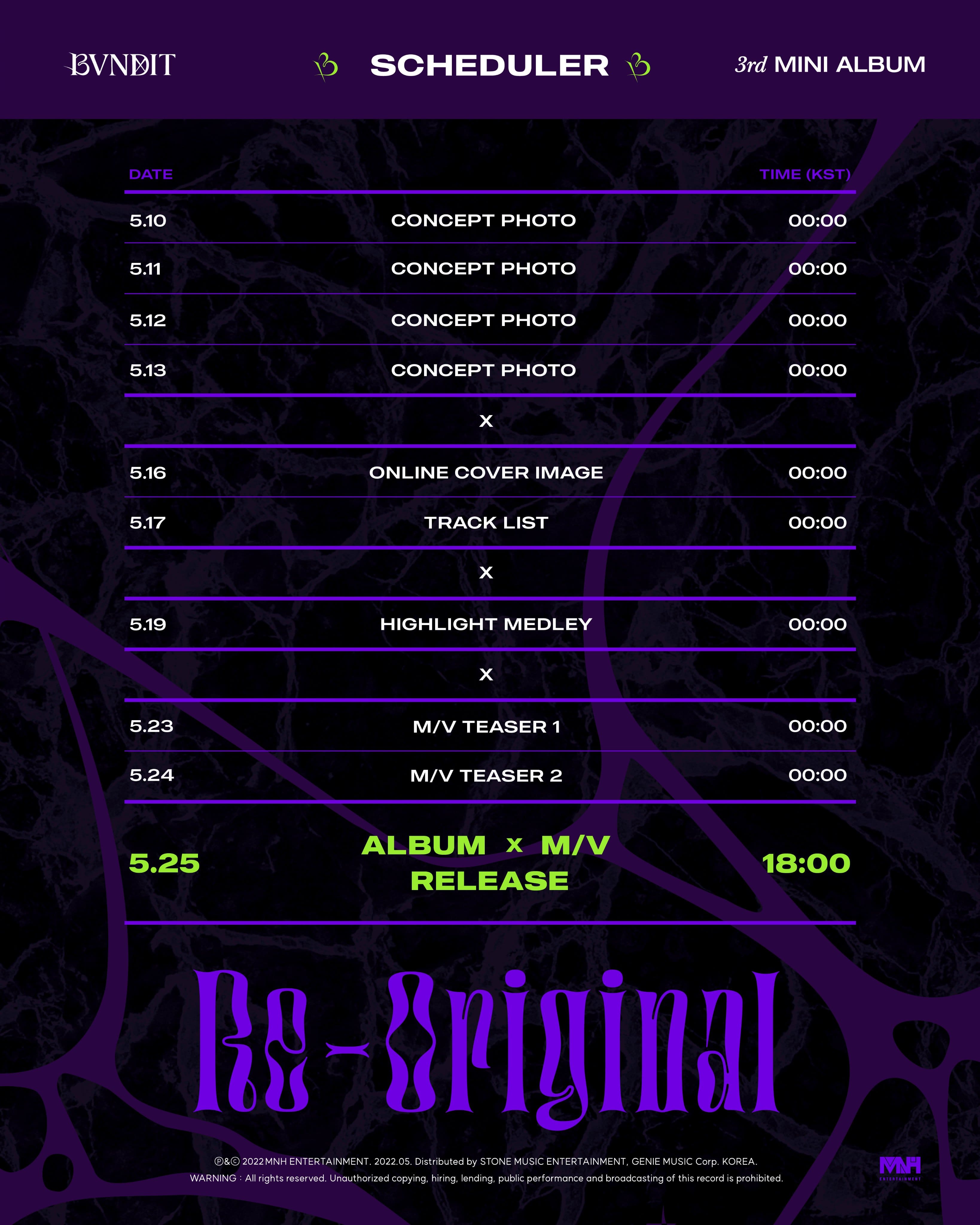 BVNDIT has announced their first comeback in two years!

The MNH Entertainment girl group will be releasing their third mini album “Re-Original” on May 25 at 6 p.m. KST. “Re-Original” will be BVNDIT’s first release in two years after last dropping their second mini album “Carnival” along with title track “Jungle” in May 2020.

Check out the group’s first comeback teasers below! 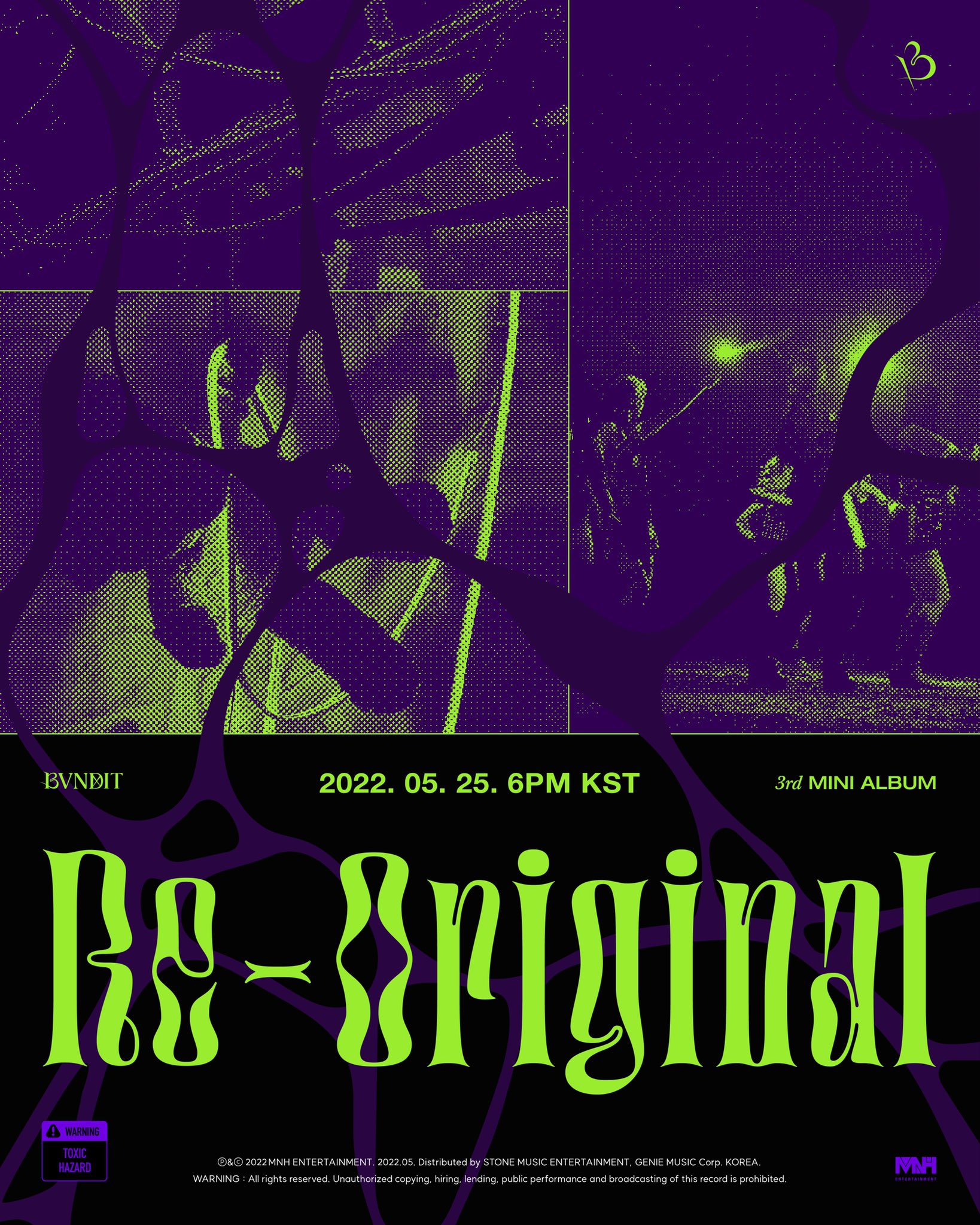 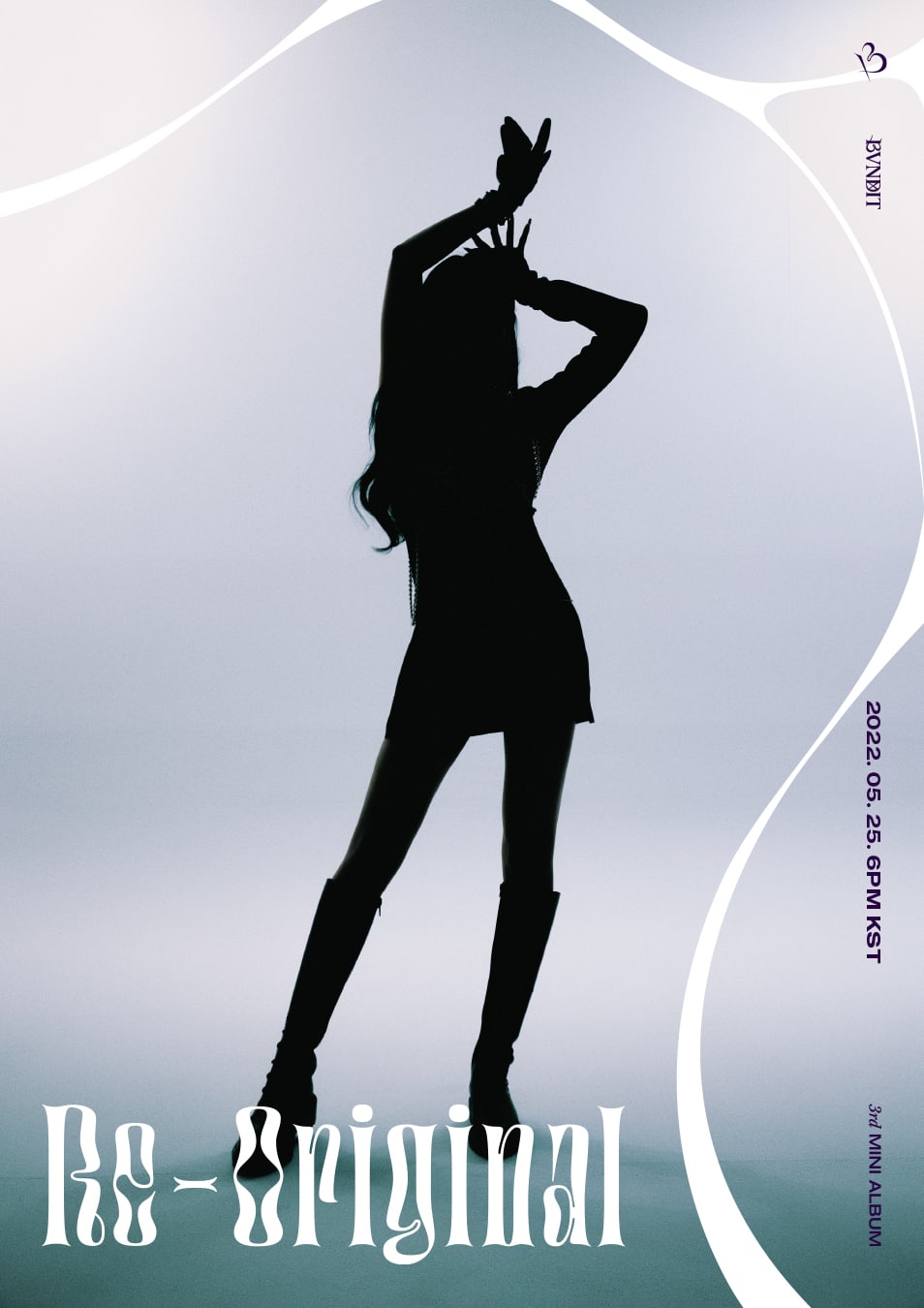 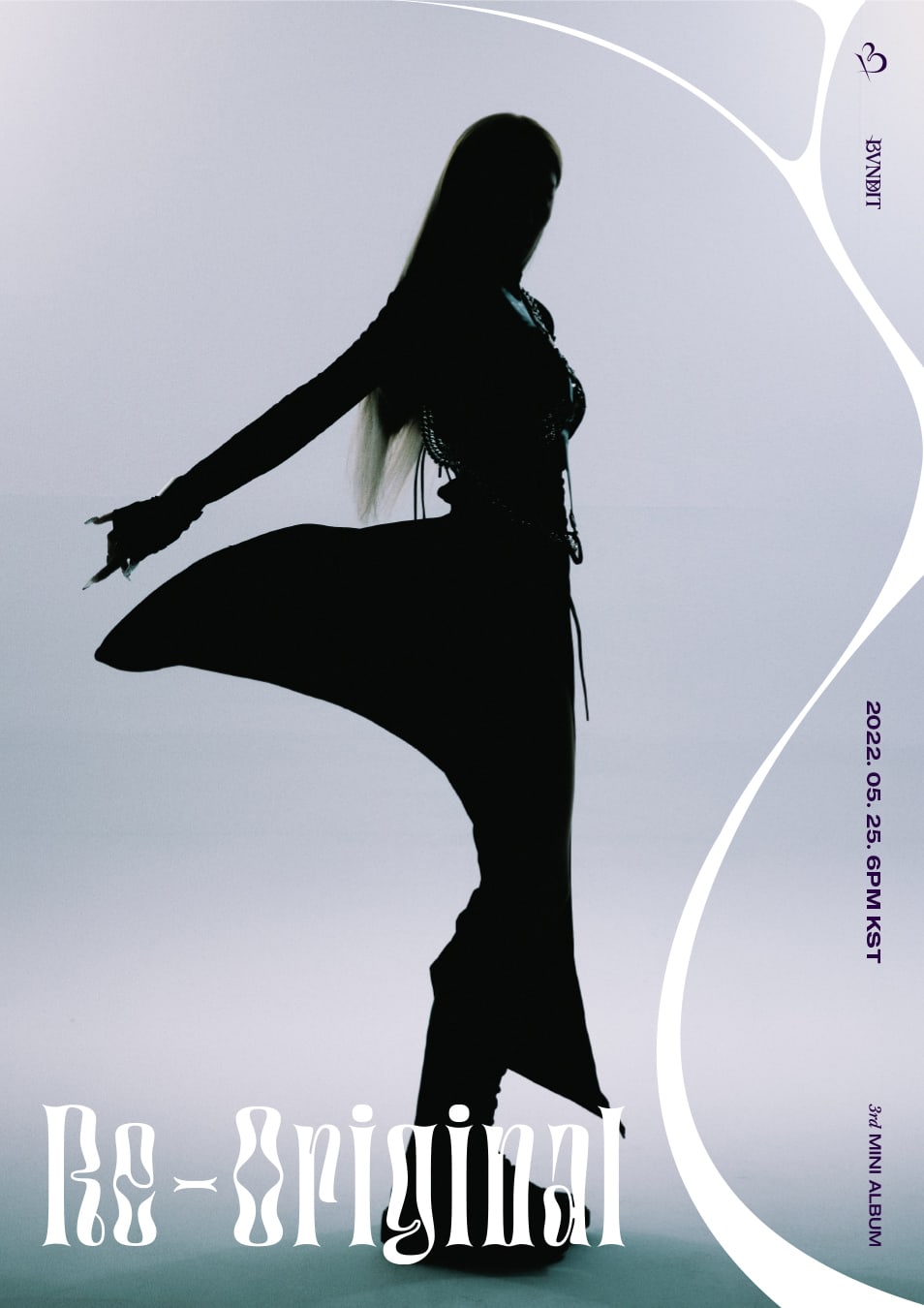 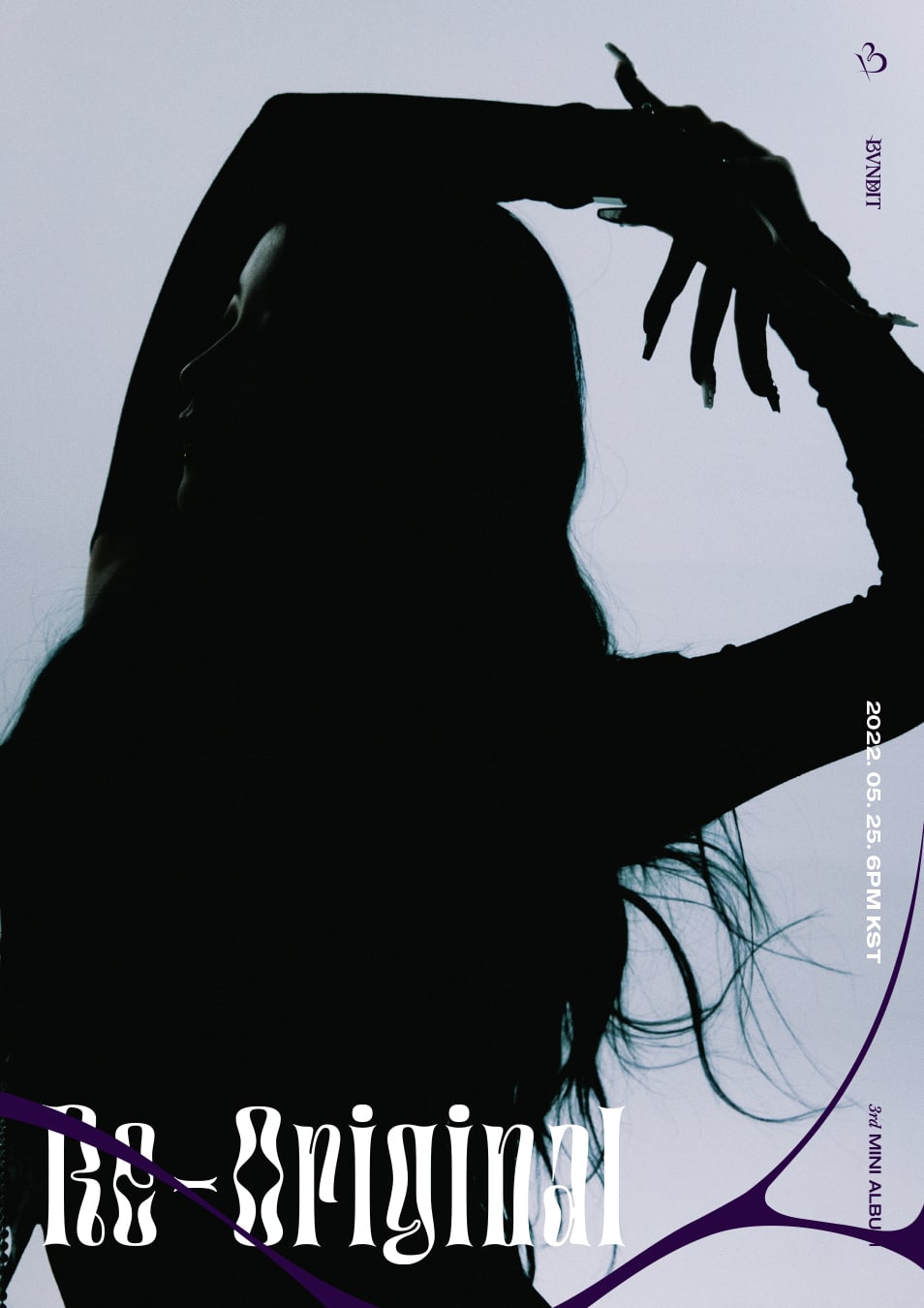 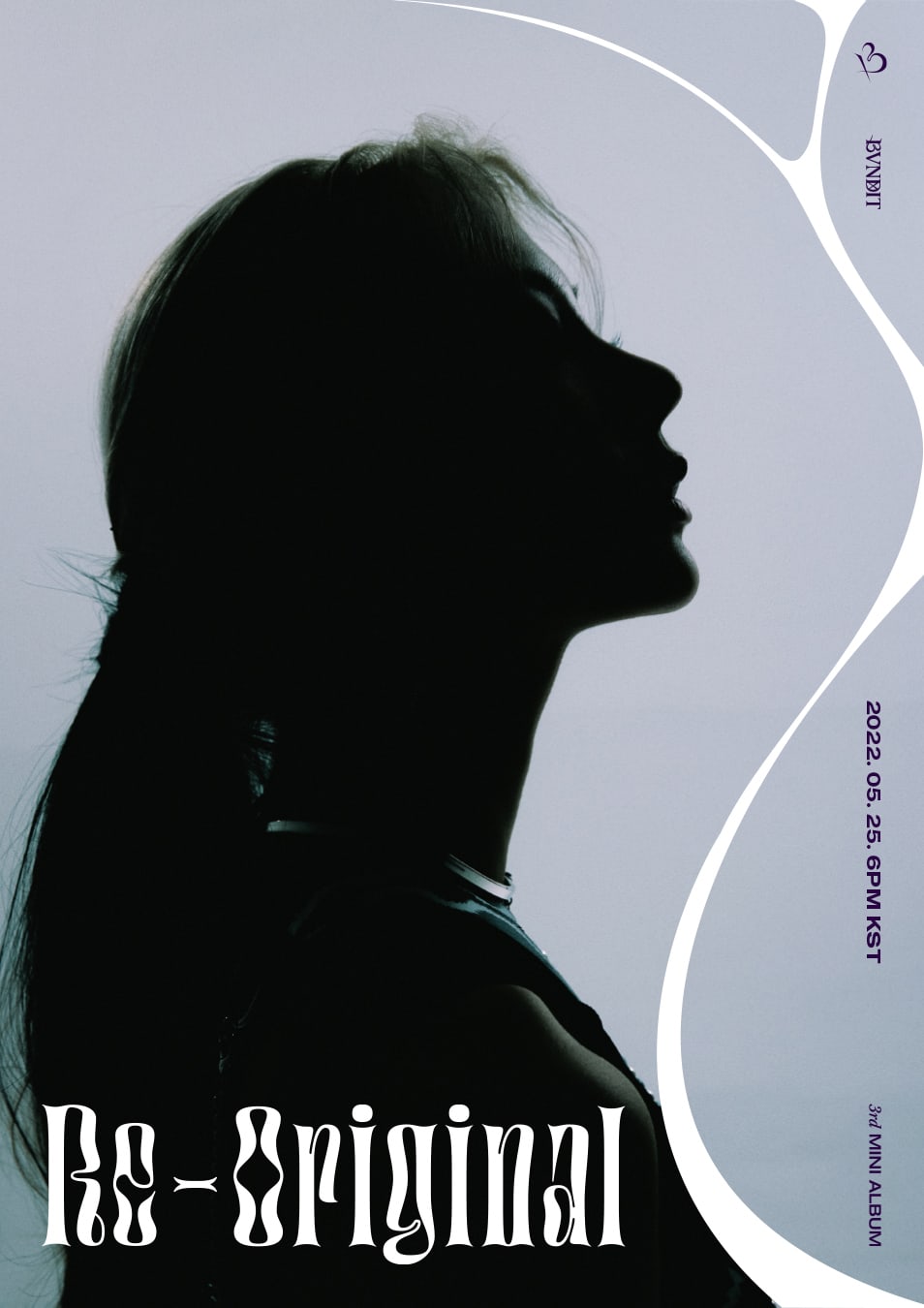 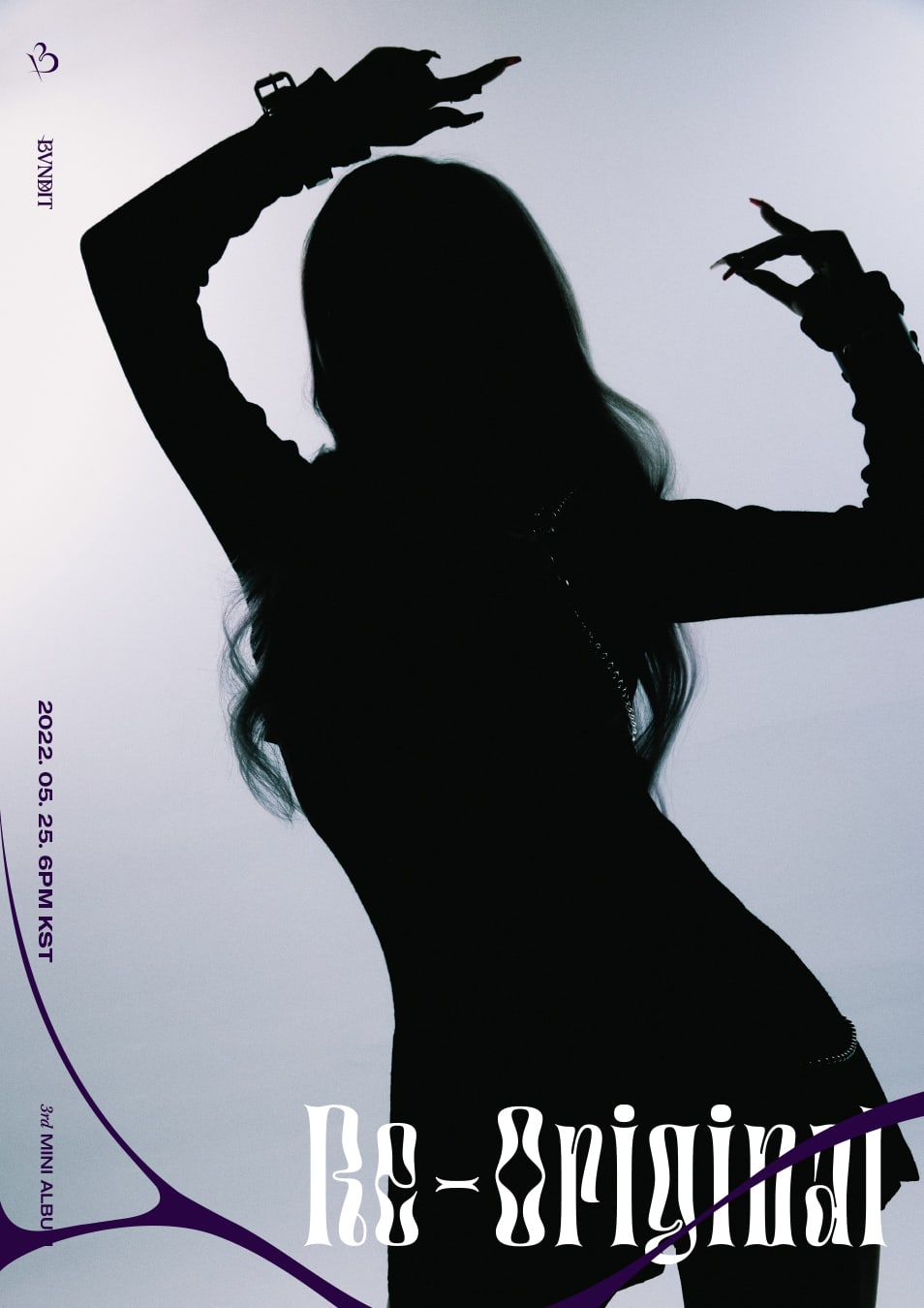 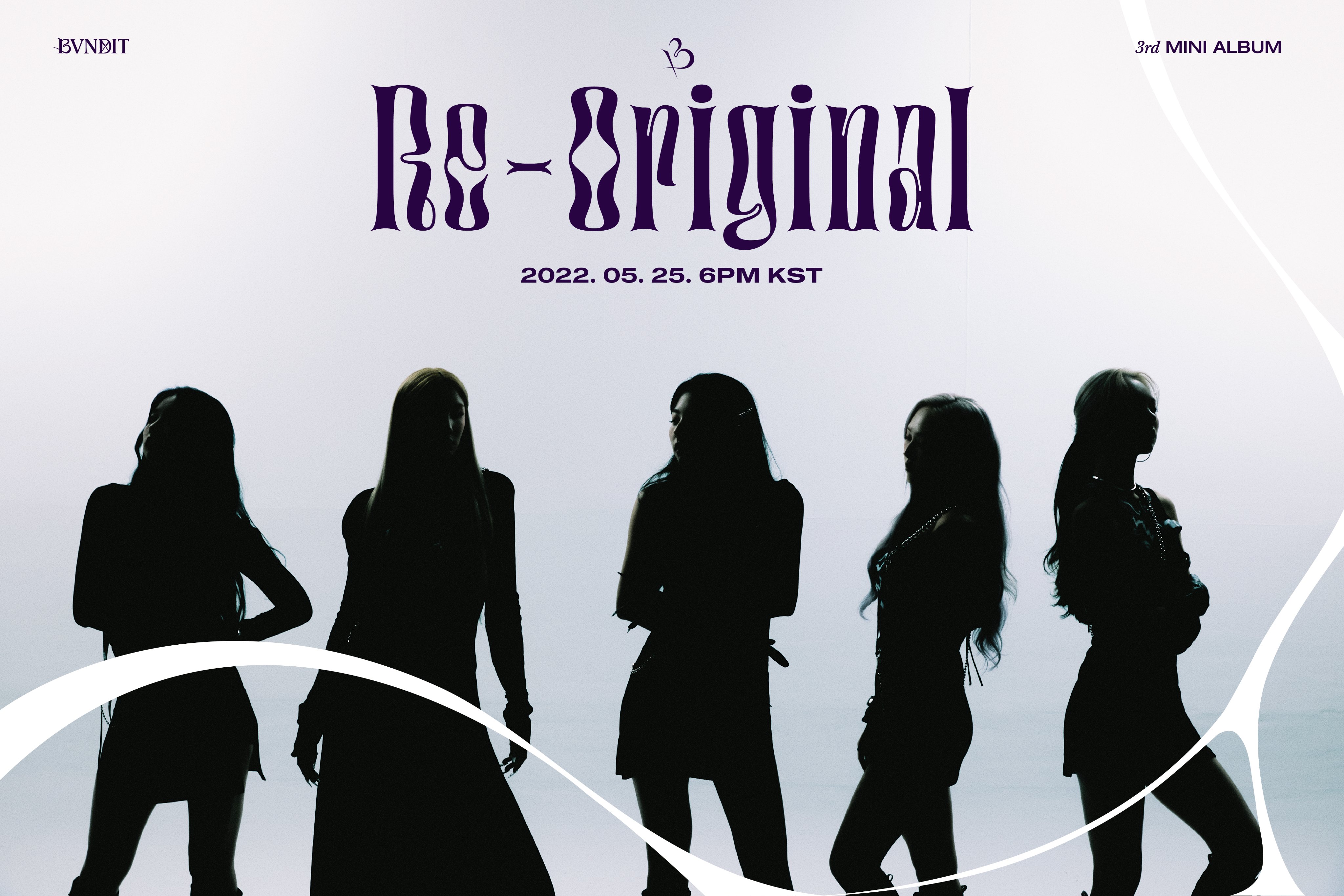