“Do you believe in magic?”

The wait is finally over. The much-anticipated “The Sound of Magic,” based on the hit webtoon “Annarasumanara,” premiered last Friday, and much to people’s expectations, it was filled with lots of magic and singing. Thankfully, fans do not have to wait every week as all six episodes were released in full. Curious to see what we loved about it? Keep reading to find out!

Disclaimer: This review only focuses on the first two episodes of the series.

Ji Chang Wook, Hwang In Yeop, and Choi Sung Eun are the main cast in this series, and their performances were nothing short of amazing. Not only are they incredibly gifted actors, but they are also able to sing and keep viewers engaged. Although musicals are not everyone’s cup of tea, the cast is able to sustain the interest of the viewers, keeping them immersed in the storyline and development of their respective characters.

Ji Chang Wook plays a magician named Rieul who is known in the area as being the handsome and mysterious but crazy magician who wanders the streets. He invites Yoon Ah Yi (Choi Sung Eun) into his world of magic and innocence, alleviating any sort of burden she currently has on her shoulders. His performance in the first two episodes is fantastical, intriguing, and very mysterious. Viewers are left wondering what sort of development his character will show as the story continues. 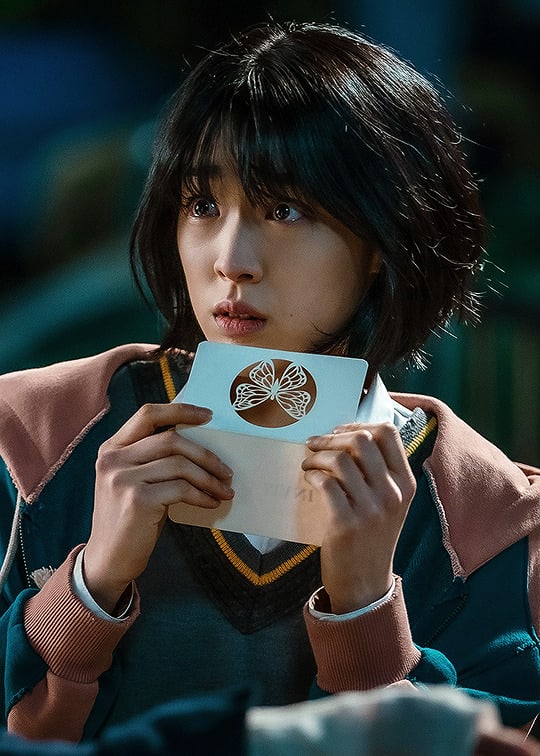 Choi Sung Eun stars as Yoon Ah Yi, a girl with a lot of bad luck who is put into a situation where she has to provide for herself and her little sister. It’s very saddening to see her situation in the beginning, and viewers are taken to her unfortunate turn of events in life. There is an element of wanting her to succeed, so when she meets Rieul, he seems like her knight in shining armor, and we’re all ecstatic.

Then there’s Hwang In Yeop’s role as Na Il Deung who is adorable. He’s a bystander at first, observing Yoon Ah Yi from afar while obviously completely smitten with her. He feels sympathy towards her, but he doesn’t seem to know how to help her. His role is endearingly charming, and it’s a delight getting to see Hwang In Yeop back on the small screen. His fans will appreciate his character’s development in even just the first two episodes as well as hearing him sing for a bit. Although there is a lot more to uncover with his character, he does a great job of being compelling in the premiere episodes.

2. LOVED: The depth of emotions

Nothing could have prepared us for how deep the story would be. Seeing the hardships and struggles of Yoon Ah Yi and her younger sister is heartbreaking. You can really sympathize with her situation and root for her to find a way out of her despair. So when she gets introduced to this magical world of innocence and fantasy, we become excited with her. The series provides a deep and insightful look into how the world of magic can offer a place of healing and comfort from the harsh reality of the world. “The Sound of Magic” does this in a beautiful and uplifting way.

One thing that has to be addressed is the cinematography. The setting is cinematically breathtaking. It lives up to its genre of being a fantasy drama with all the colorful fireworks, lights, and pastel butterflies. The feel of it definitely adds to the magic and the show’s theme of innocence.

Everything in this magical world is so vibrant, bright, and colorful! 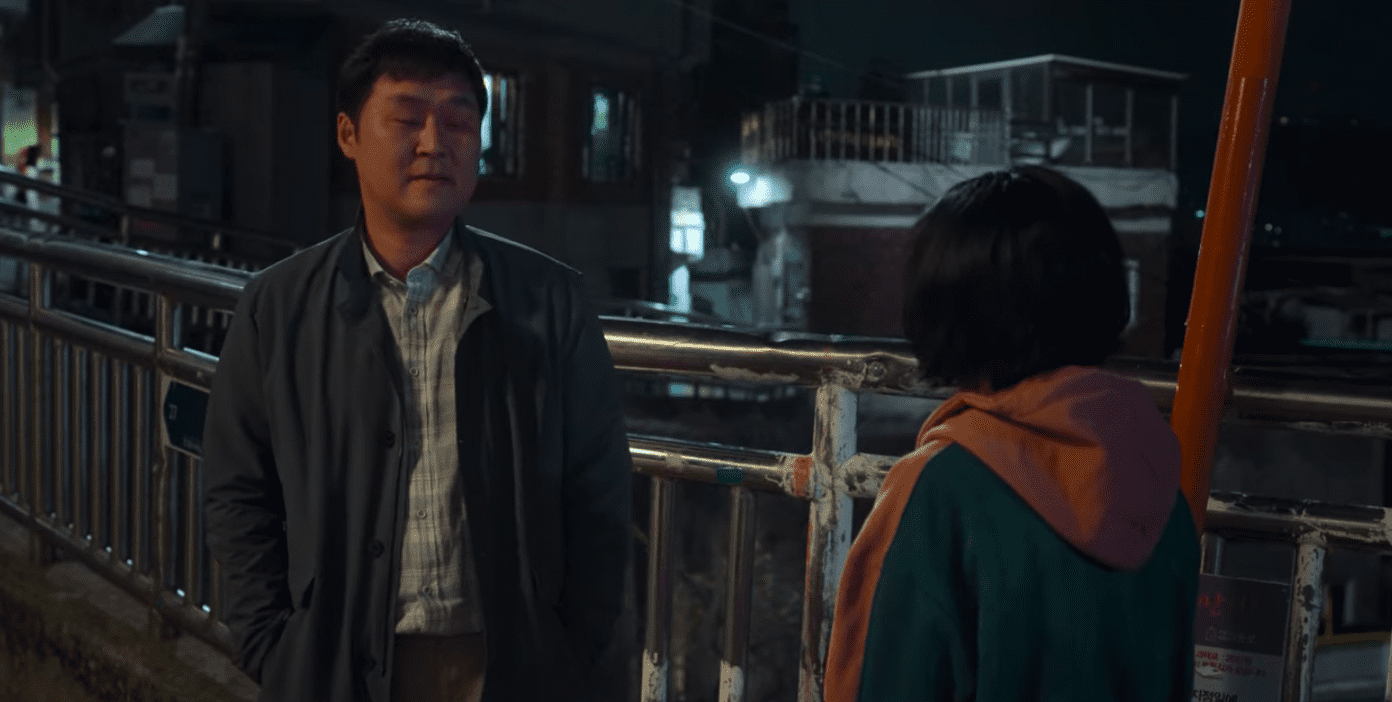 This character seemed so nice and kind to Ah Yi, wanting to help her. He offered her a job, gave her food, and was even about to give her advanced pay. But sadly the other shoe drops when we discover that he’s a conniving, manipulative predator who is taking advantage of Ah Yi’s vulnerable state. This part is loathsome and depressing.

5. LOVED: The hope and innocence it gives

There’s something about the series being set in an abandoned theme park – the butterflies, the bubbles, and the beautiful, hopeful music all really captivate the heart. Everything about this drama is produced in a way that evokes hope and light in a hopeless world. It is a series that many people may be needing, especially with all the hardships that many are going through in the world right now.

Hey Soompiers, how did you like the first two episodes of “The Sound of Magic”? Let me know in the comments below!

Soompi Spotlight
Ji Chang Wook
Choi Sung Eun
Hwang In Yeop
The Sound of Magic
How does this article make you feel?