Helmed by “Law School” director Kim Seok Yoon and penned by “My Mister” and “Another Oh Hae Young” writer Park Hae Young, “My Liberation Notes” is a drama about three siblings who want to escape their stifling lives and the events that unfold when a mysterious outsider comes to their town. Kim Ji Won, Lee Min Ki, and Lee El star as the three frustrated siblings, while Son Seok Gu plays the alcoholic outsider that unexpectedly changes their lives.

However, in newly released stills from the drama’s upcoming episode, the air between them grows tense as Yeom Mi Jung stares pointedly at Mr. Gu during a late-night conversation. Another photo captures Yeom Mi Jung lost in her thoughts with a hardening expression, raising the question of what has her looking so troubled. 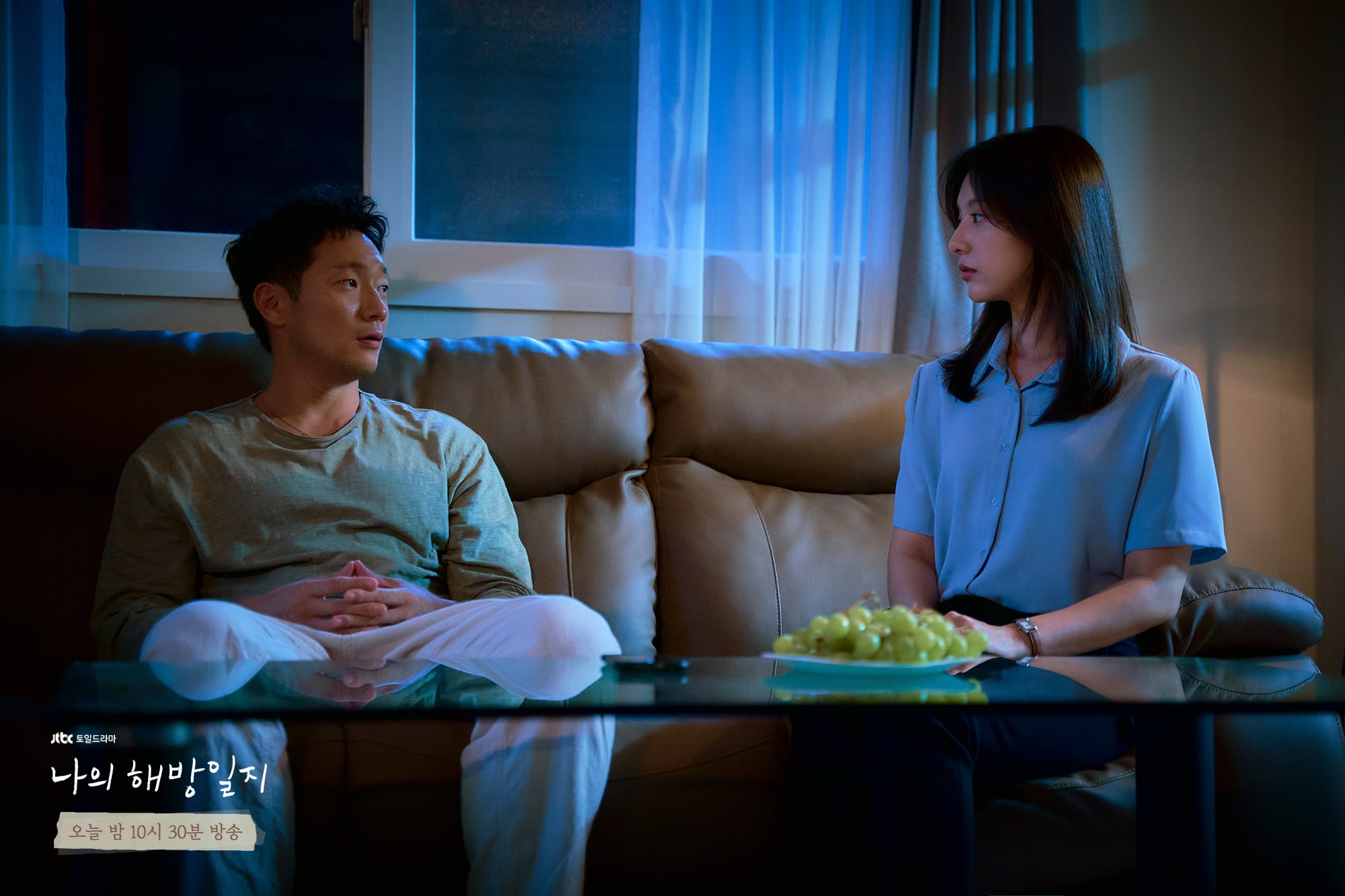 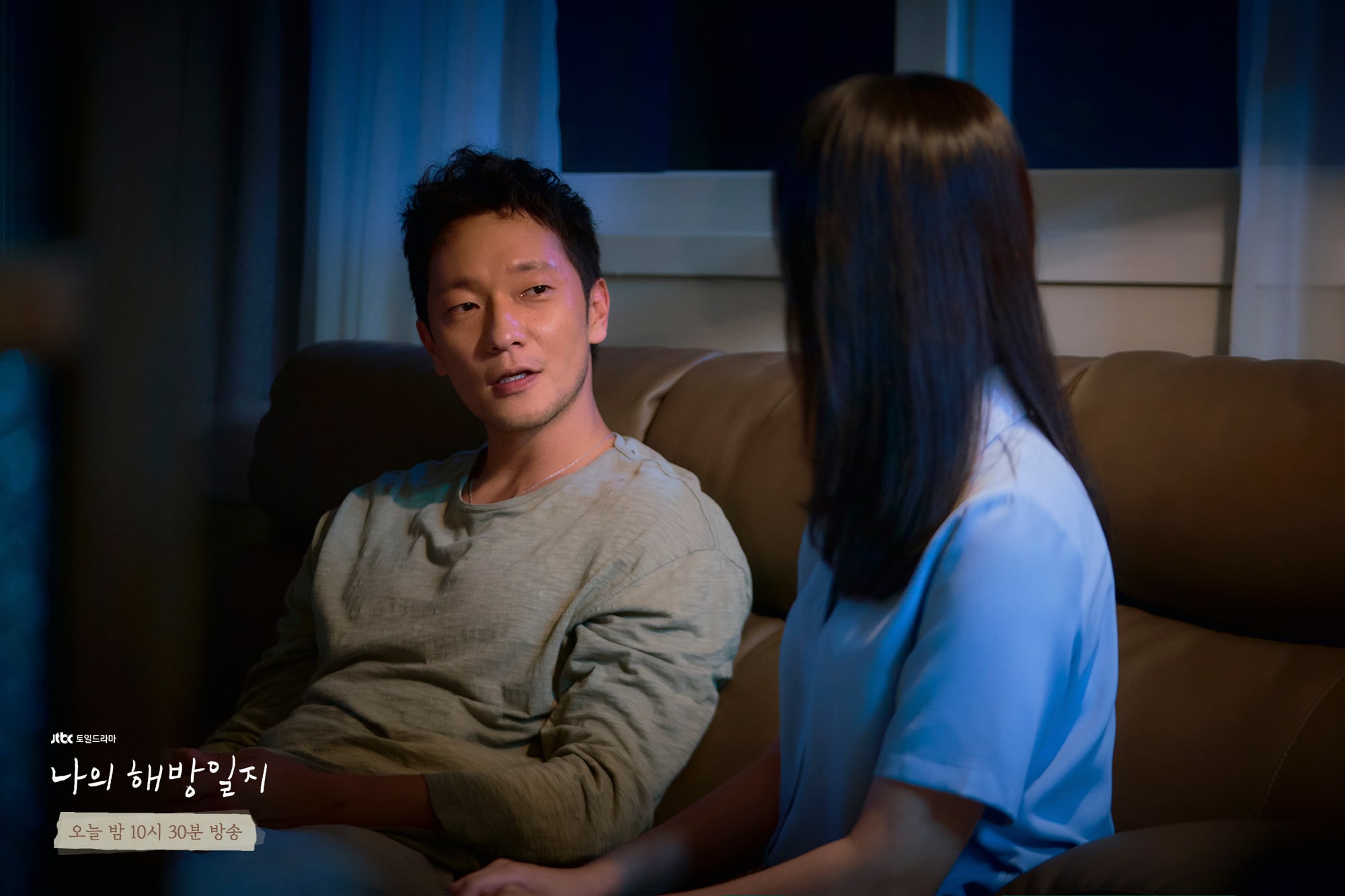 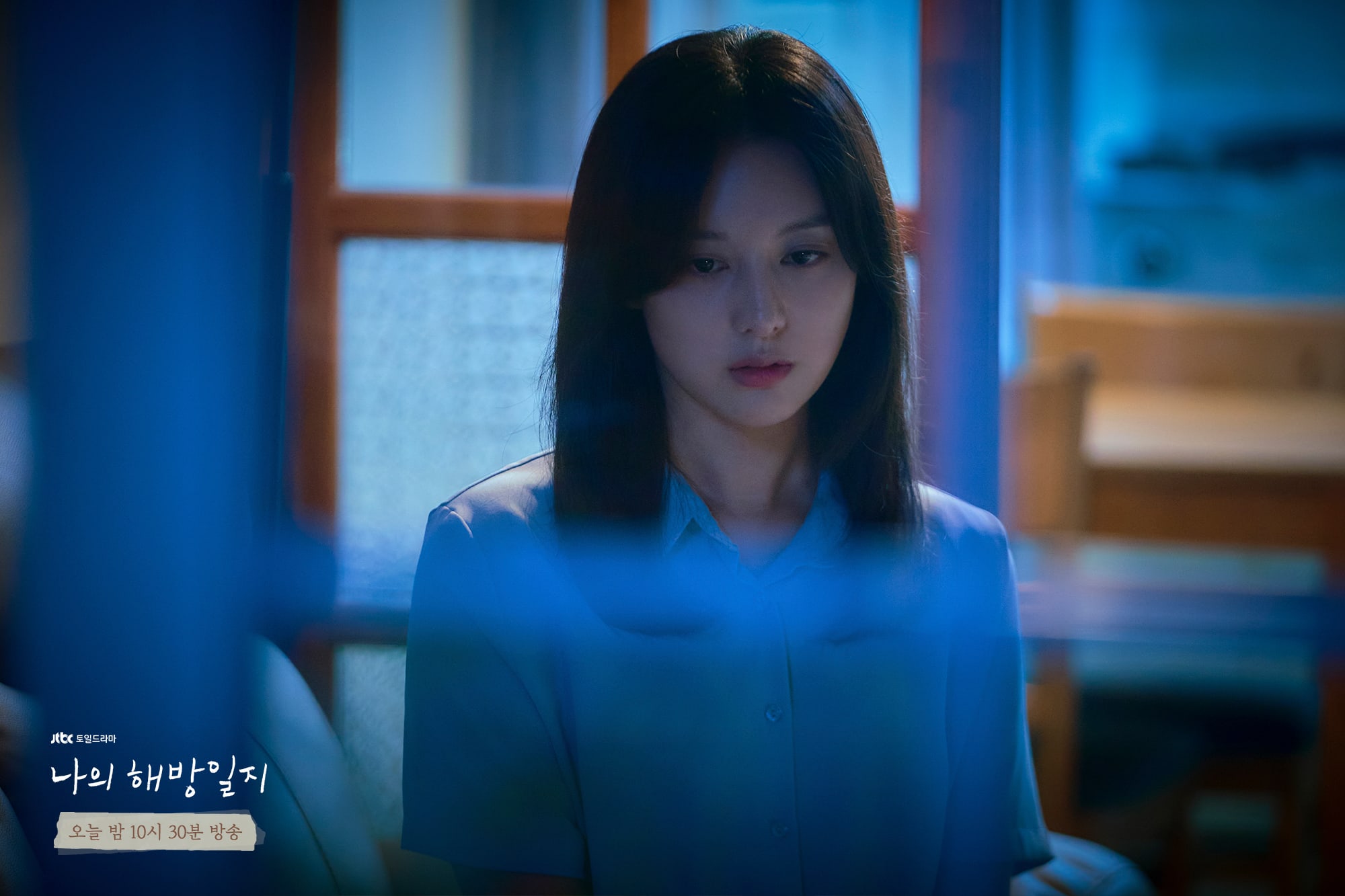 The stills also reveal a glimpse of Mr. Gu’s dark past, which has been shrouded in mystery thus far. The panicked expression on his face as he scans his surroundings—and the sharp contrast between his past and current appearance—only serve to heighten viewers’ curiosity about what happened that fateful snowy night. 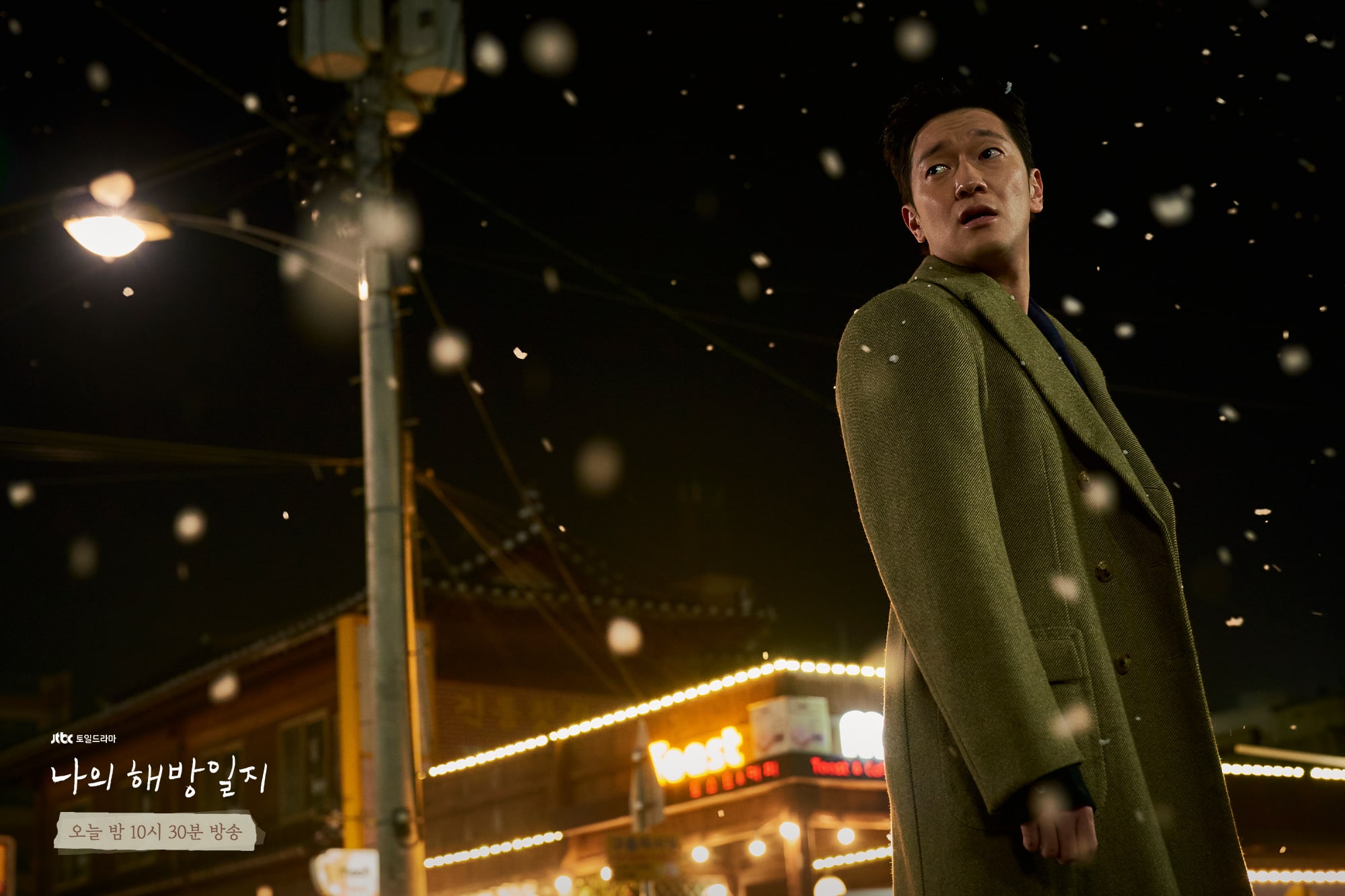 In the meantime, watch Son Seok Gu in “Matrimonial Chaos” with subtitles below:

Kim Ji Won
Son Seok Gu
My Liberation Notes
How does this article make you feel?