More of Shin Min Ah and Lee Byung Hun’s history together will be revealed on the next episode of tvN’s “Our Blues”!

Previously on “Our Blues,” the drama gave viewers a brief glimpse of Min Sun Ah (Shin MIn Ah) and Lee Dong Suk (Lee Byung Hun)’s past relationship. When they ran into each other in Seoul seven years ago, the two recognized each other and soon became good friends. However, things ended on a sour note when Min Sun Ah ultimately rejected Lee Dong Suk’s romantic advances.

In the drama’s upcoming episode, Lee Dong Suk will finally confront Min Sun Ah about why she pushed him away seven years ago. As they open up about their feelings, the two former friends will look back on their shared childhood from their school days, which left both of them with emotional scars—as well as the very first time they met all those years ago.

The producers of “Our Blues” teased, “Dong Suk and Sun Ah’s school days in Jeju, during which they relied on one another amidst the wounds inflicted upon them by adults, will be revealed.”

They went on, “Please stay tuned to find out where things went wrong between them—and what kind of relationship the two of them will develop in present day after meeting again in Jeju.” 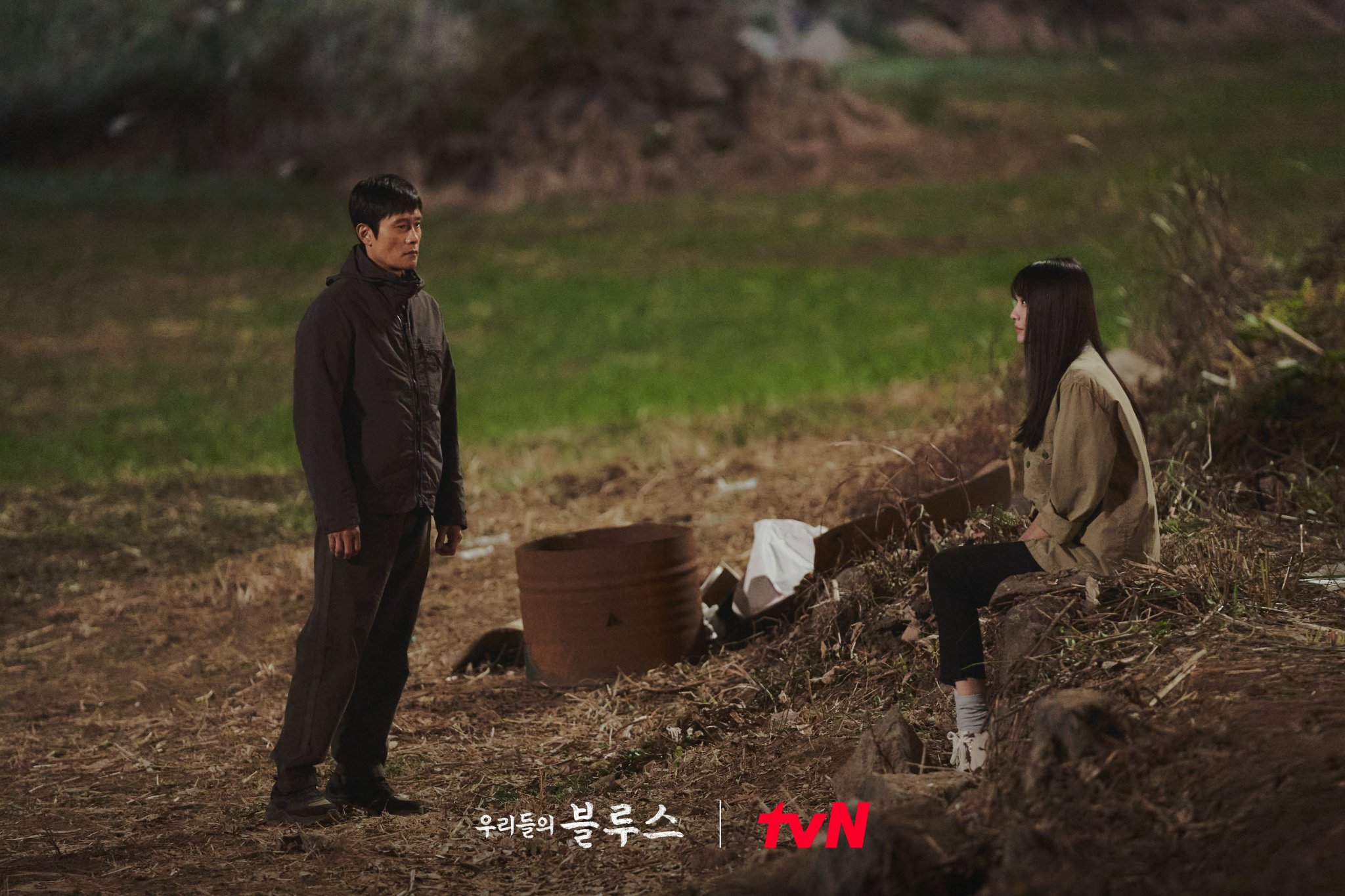 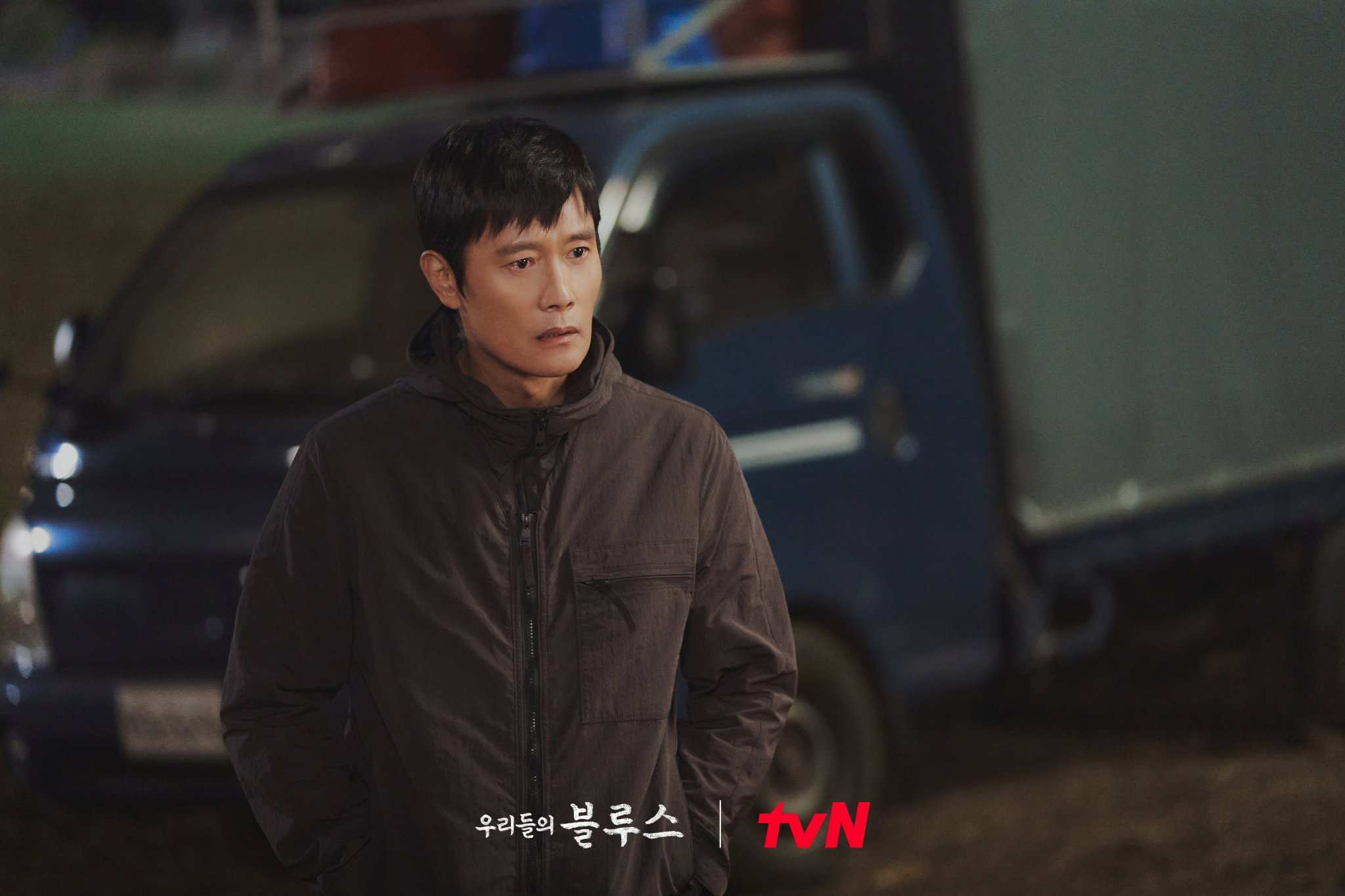 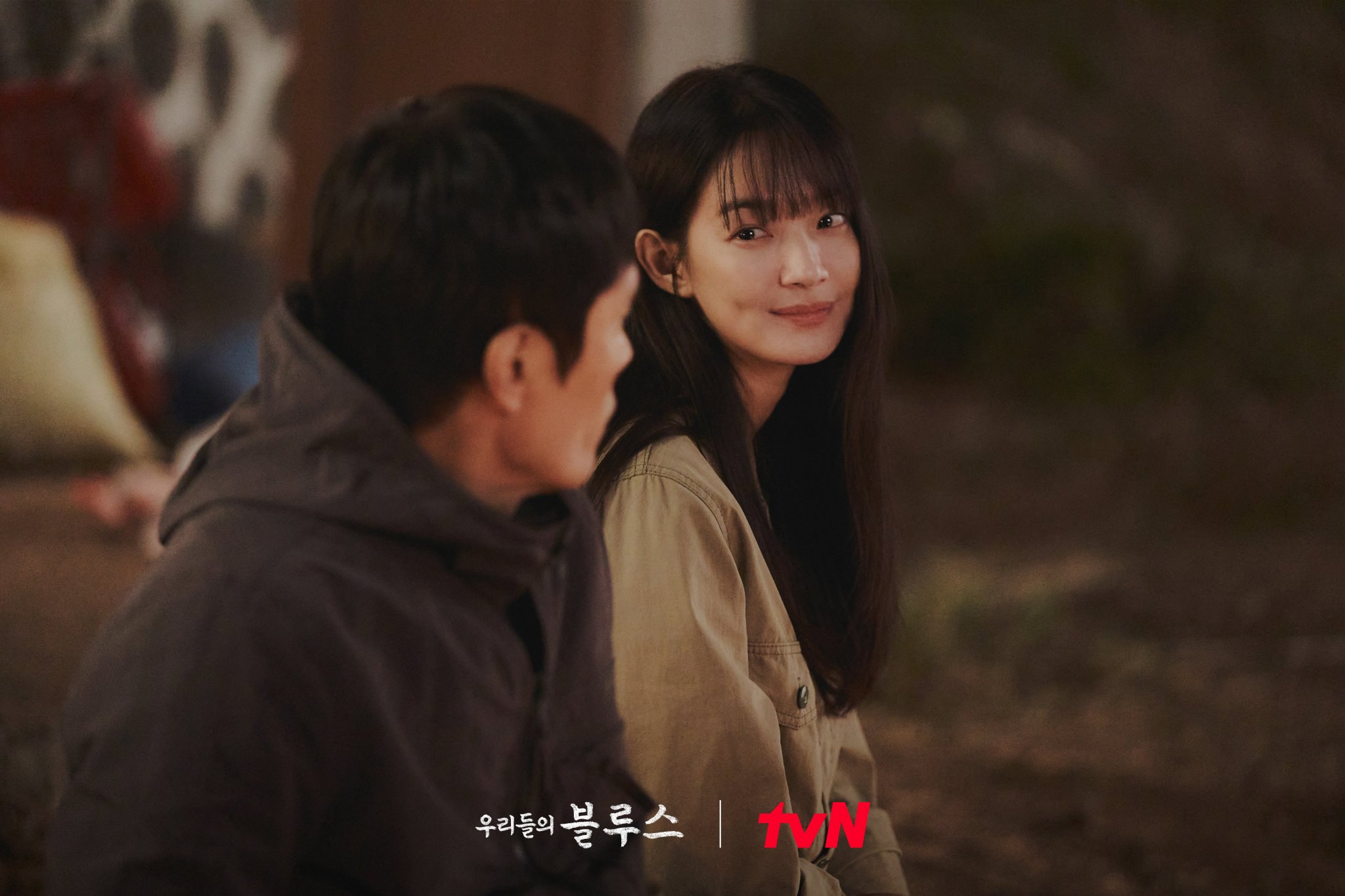 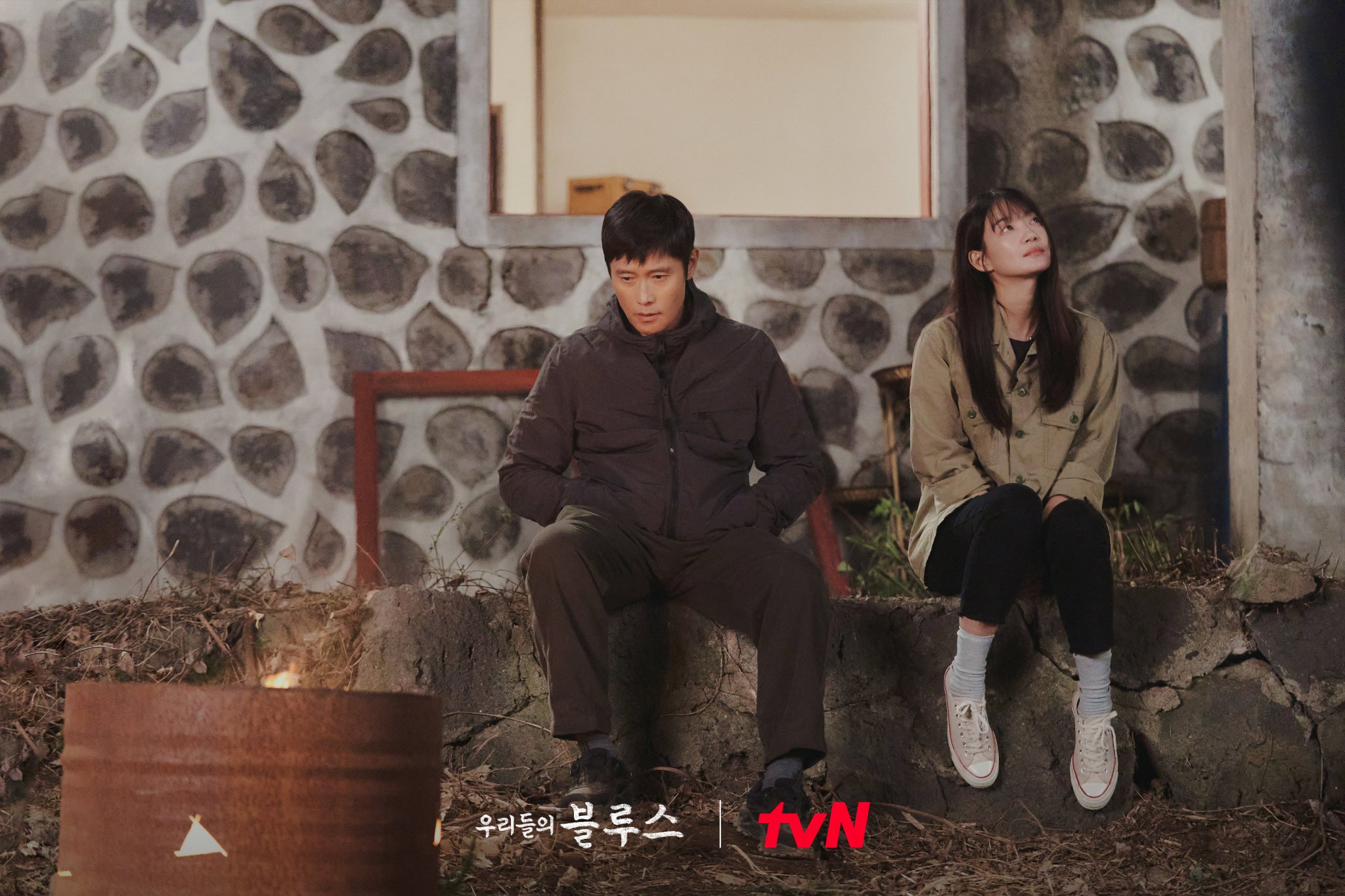 In the meantime, watch Lee Byung Hun in “Inside Men” with subtitles below!

Lee Byung Hun
Shin Min Ah
Our Blues
How does this article make you feel?