Shin Min Ah is ready to fight for custody of her son on tvN’s “Our Blues”!

Previously on “Our Blues,” Min Sun Ah (Shin Min Ah)’s depression put her at risk of losing custody of her son, who means everything to her. When asked to describe his mother, her son explained that she was “sick,” which both broke Min Sun Ah’s heart and put her at a disadvantage in terms of her custody battle.

Although she knew that it would be difficult for her to win back custody of her son, Min Sun Ah was unable to focus on anything aside from wanting to get him back, making Lee Dong Suk (Lee Byung Hun) worried about how she would feel if she lost her custody trial.

In newly released stills from the drama’s next episode, Min Sun Ah returns to Seoul to go to court and fight for her son. Before the custody trial, Min Sun Ah goes to see her son at his kindergarten, and the two happily spend some quality time together at the aquarium. 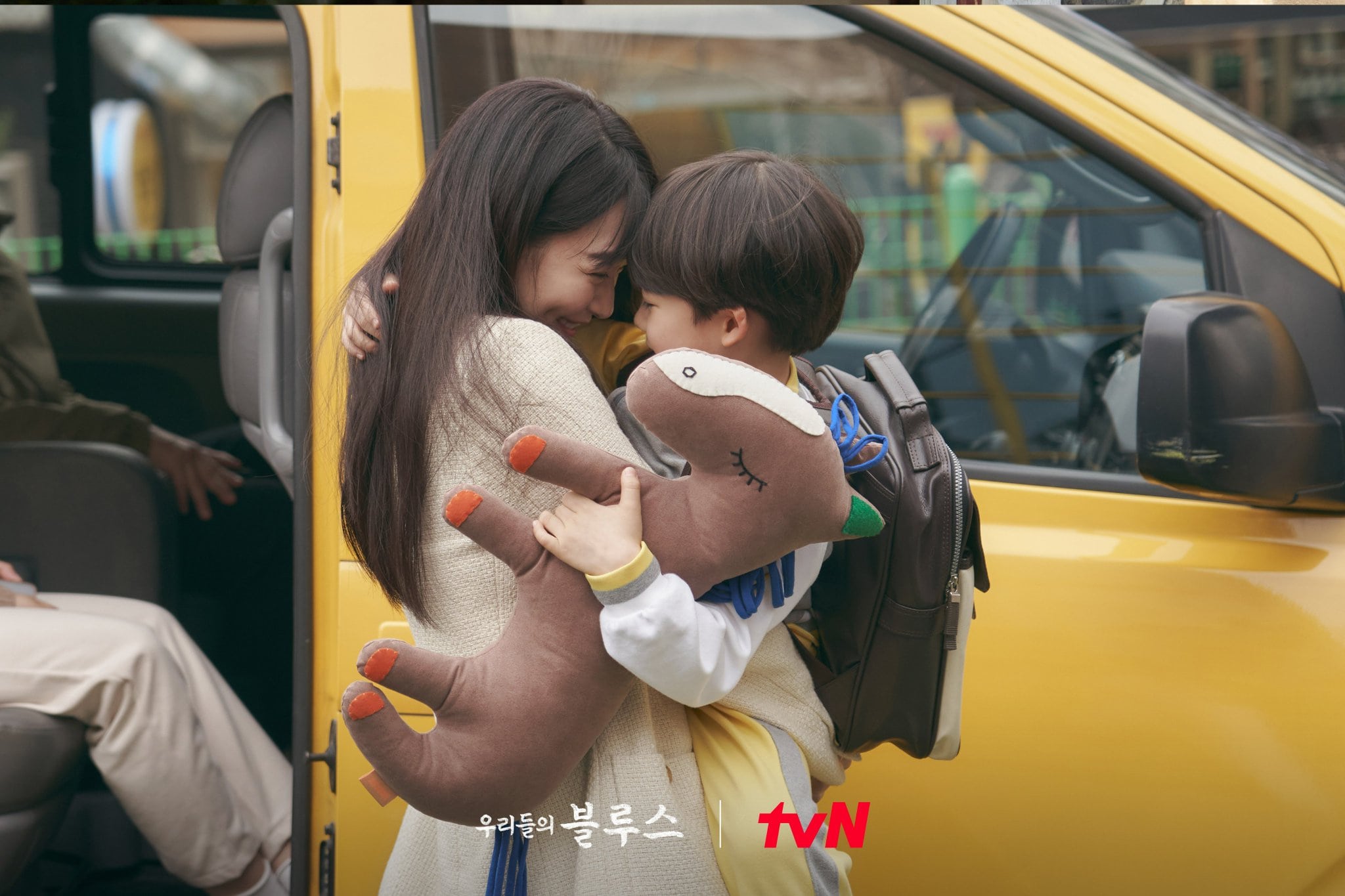 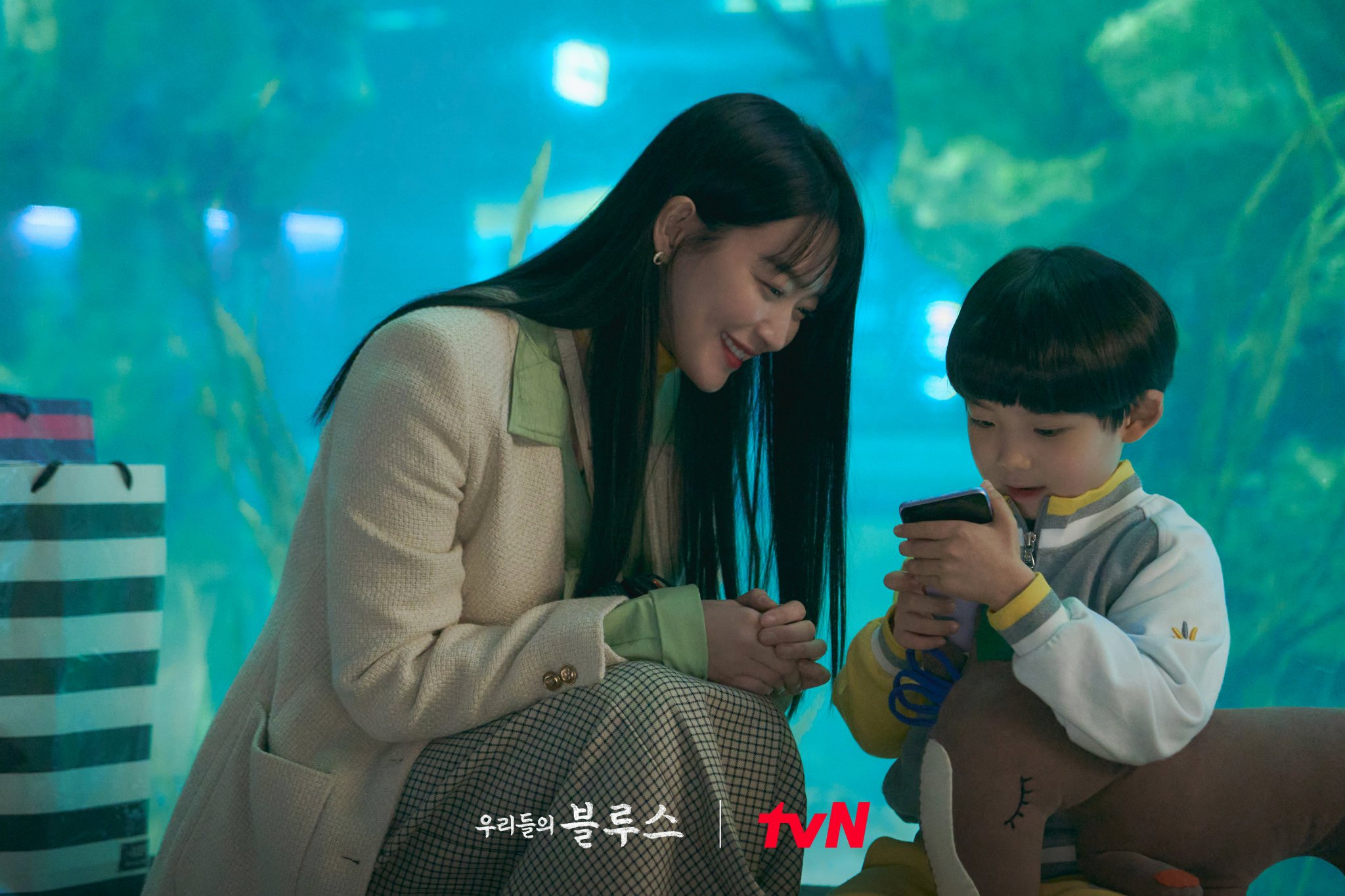 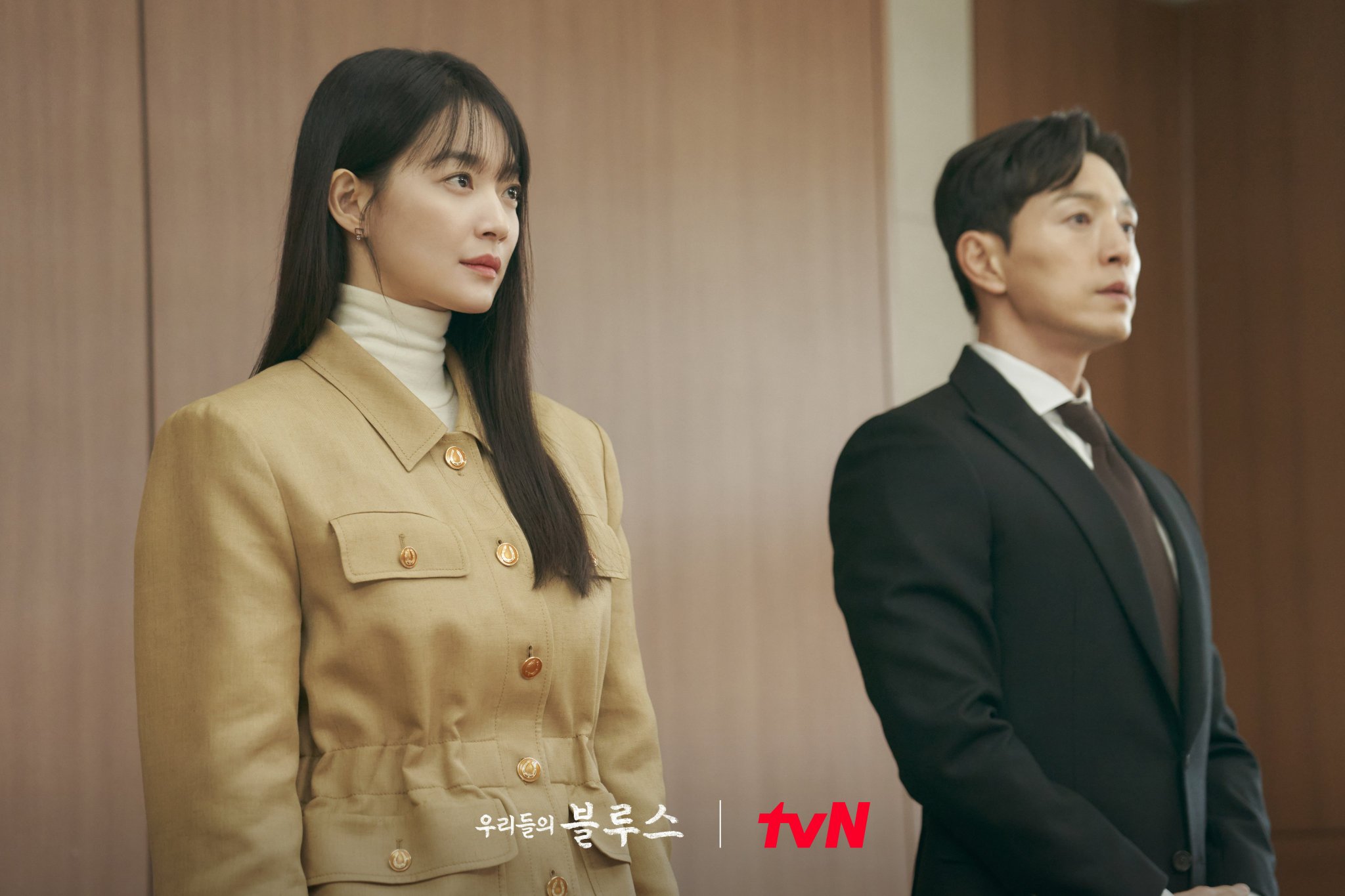 The producers of “Our Blues” commented, “What kind of effect will the outcome of the trial have on Sun Ah, who says that she can’t live without her son? And how will Sun Ah, who has always gone through life feeling lonely, find a way to go on living? To find out, please stay tuned while cheering on Sun Ah’s attempts to become happier.”

To find out whether Min Sun Ah wins her custody battle, tune in to the next episode of “Our Blues” on May 8 at 9:10 p.m. KST.

In the meantime, watch Shin Min Ah in her film “Diva” with subtitles below!

Shin Min Ah
Our Blues
How does this article make you feel?