Following the finale of tvN’s “Military Prosecutor Doberman,” starring actress Jo Bo Ah sat down for an interview to talk about her experience!

Having mostly focused her career on the romance genre, Jo Bo Ah recently put herself in the middle of the action with her role in tvN’s “Tale of the Nine-Tailed.” “Military Prosecutor Doberman” also marked a turning point in her career not only due to its subject matter, but due to her change in appearance. Jo Bo Ah chopped off her long hair as she transformed into Cha Woo In, just one of many ways in which she prepared for her role as a military prosecutor.

The actress shared her thoughts on the end of the drama as she said, “It was a busy schedule like I haven’t had in a long time, but thanks to that, I was able to focus solely on playing my part. It was really enjoyable and I think it wrapped up well. I kept up with watching the episodes despite how busy I was, and I actually teared up during the final episode. This project is so dear to me, to the point that I wish I could have filmed more.”

Jo Bo Ah also remarked on how cutting her hair so short led to some changes in her everyday life. “Although I feel a little sad that it will take a really long time for my hair to grow as long as it was before, my daily life has become a lot more comfortable,” she said. “I don’t have to blow-dry it and I’ve drastically reduced the amount of time I spend taking care of it. Since I’m using less shampoo than before, I also bought a more expensive shampoo.” 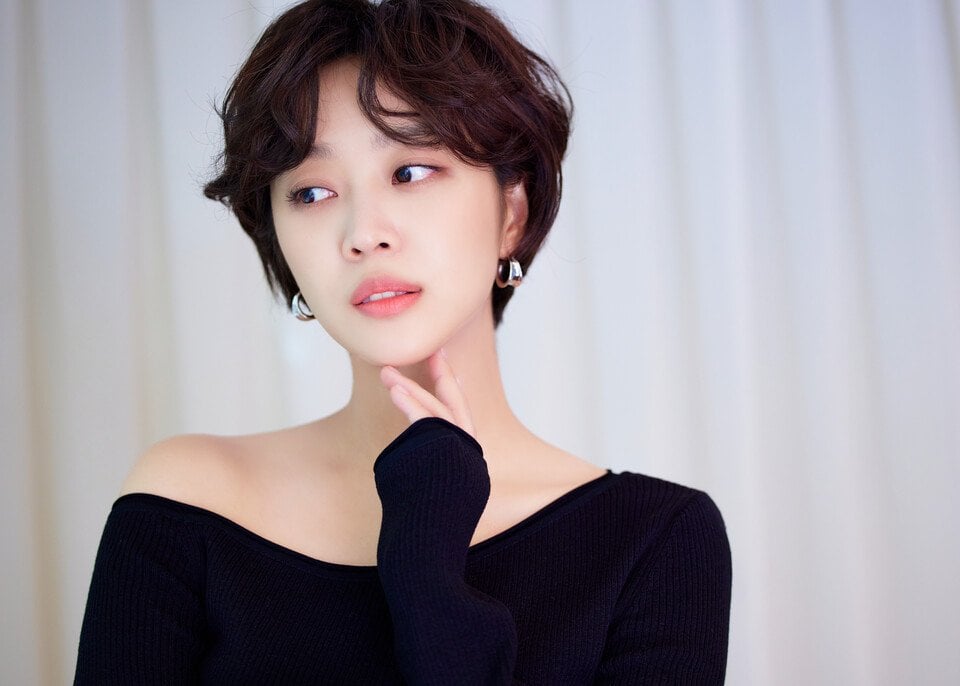 She then spoke about more observations she made regarding her character, who wears two different faces. “Since military prosecutor Cha Woo In is very by-the-book when she’s in her military uniform, I wanted to give her a stark contrast when she transforms into ‘Red Woo In,'” she explained. “I wanted to draw out the duplicity of Cha Woo In, who became a prosecutor to implement justice but also used evil to combat the evil that couldn’t be defeated by the law.”

Jo Bo Ah brought up her action scenes, which she said she thought would test her physically but actually ended up having the opposite effect. “On the days we filmed action scenes, I was so immersed in filming that I completely forgot how tired I was,” she revealed. “I’ve come to understand the appeal of action, and now I want to try out other action genres as well.”

The kiss scene between Jo Bo Ah and Ahn Bo Hyun’s characters in the final episode also became a hot topic among viewers. The actress shared how she prepared for the scene, saying, “The drama is filled with heavy episodes in general, so adding romance into that could have messed up the intended message. I put a lot of thought into filming.”

She then revealed, “Since the two of us got along candidly like friends, I remember things got kind of awkward after we filmed the kiss scene.” 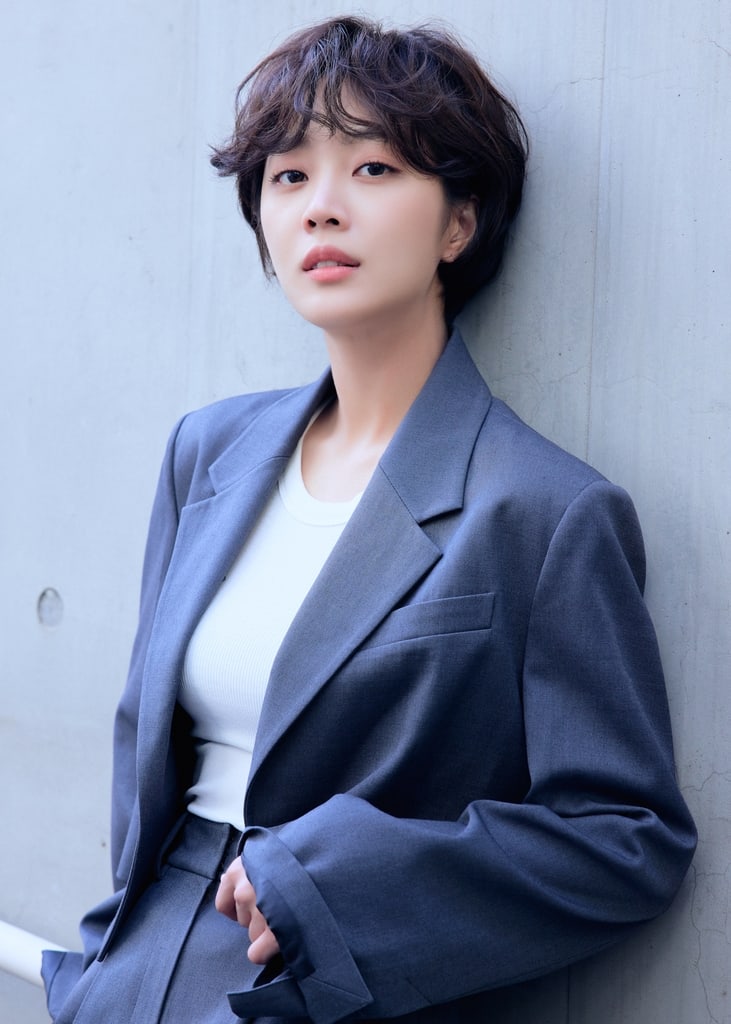 Jo Bo Ah also had nothing but good things to say about her experience working with Ahn Bo Hyun. “He’s someone who’s serious, has a lot of thoughts, and was born with good character,” she praised. “Since he’s someone I feel comfortable around, I relied on him a lot. I think he’s a great co-star who will remain memorable to me since we talked so much about the drama.”

Jo Bo Ah wrapped up the interview by sharing her thoughts on what made “Military Prosecutor Doberman” so popular with viewers. She mused, “It dealt with some depressing and heavy military topics, but the immersive script and the adequate and entertaining portrayal of the action genre were strokes of genius. I think the drama was so loved since it gave everyone a taste of satisfaction in the midst of our recently frustrating reality.”