Kakao TV’s original drama “Welcome to Wedding Hell” is a relatable romance starring Lee Jin Wook and Lee Yeon Hee as a couple in their 30s preparing for marriage. While they were expecting a happy ending like something out of a fairy tale, the reality of their preparations proves to be somewhat different.

Seo Joon Hyung is a pure-hearted romantic character, while Kim Na Eun is more of a realist. In Seo Joon Hyung’s poster, the groom-to-be looks confused as the text, “What’s… the problem?” runs across his face. He just wants the best for his girlfriend since he believes marriage is a once-in-a-lifetime event, but Seo Joon Hyung begins to have questions as Kim Na Eun’s concerns about marriage grow. 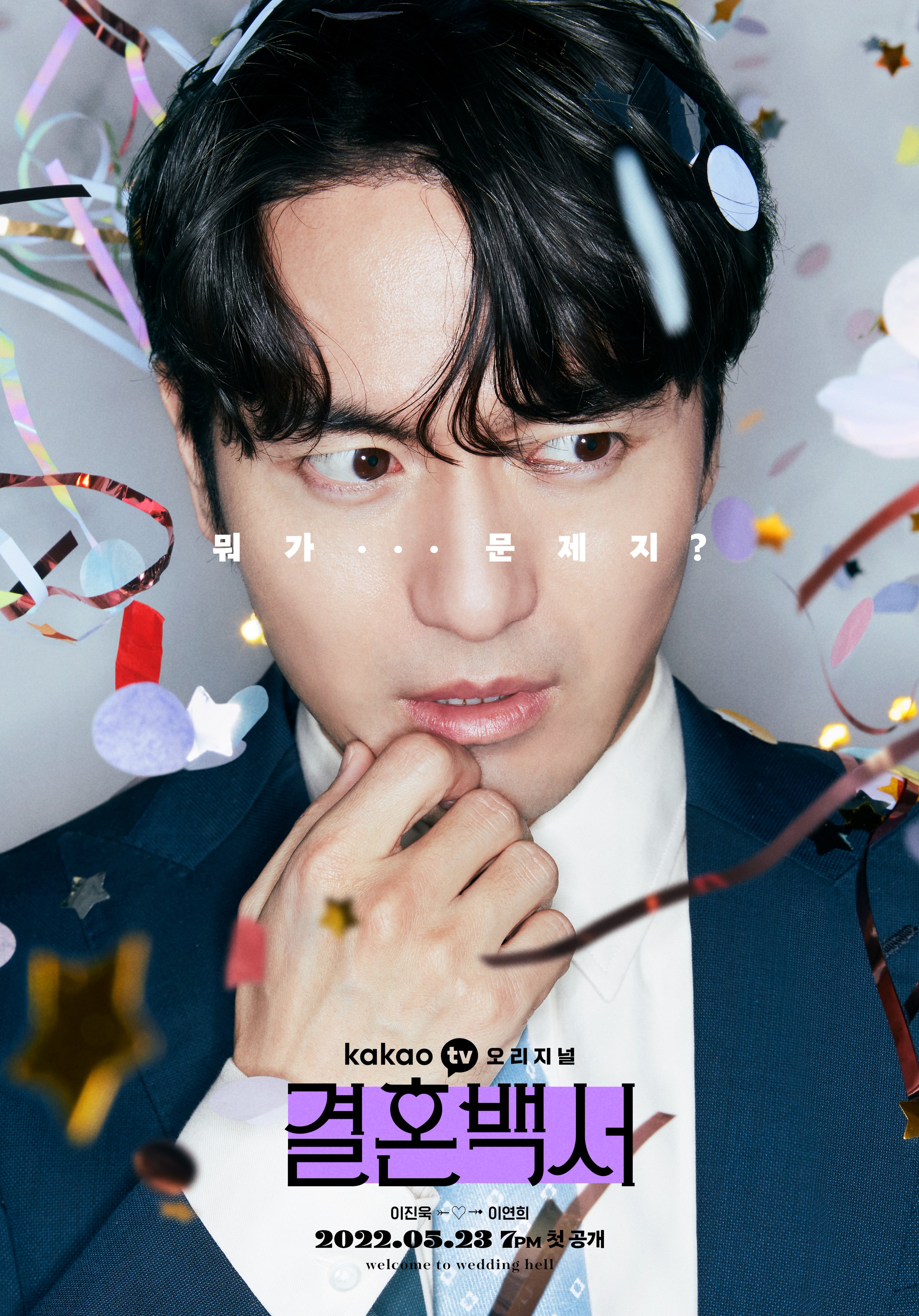 Kim Na Eun has a subtle frown on her face as she questions, “Is this… right?” on her poster. She has a mountain of decisions to make from finding a house to live in to whether it falls within a reasonable budget. Although she understands Seo Joon Hyung wanting to pick only the best, it really doesn’t help with making decisions, raising questions about whether the couple will be able to happily get married. 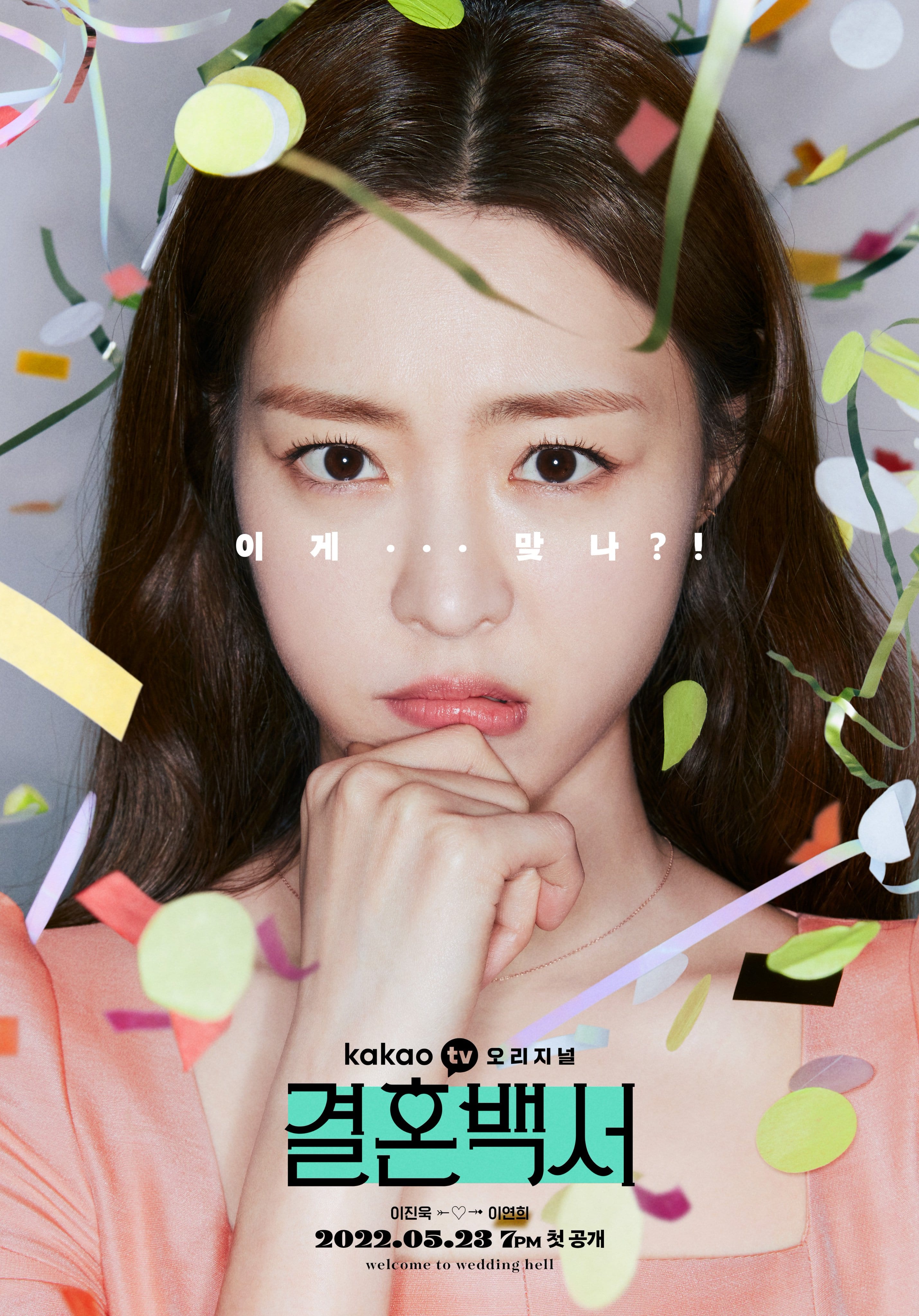 The production team shared, “We summed up the concerns Joon Hyung and Na Eun, who have completely different backgrounds, personalities, and values, could have while preparing for marriage in the character posters. They’re problems that soon-to-be-married couples in Korea have faced at least once. ‘Welcome to Wedding Hell’ will deal with various stories that people of all ages can relate to as well as nod and clap along with. Please look forward to the 100 percent realistic and relatable romance.”

In the meantime, watch Lee Yeon Hee in “New Year Blues” below!