PSY and BTS’ Suga’s collab “That That” has made impressive debuts on various Billboard charts!

“That That” by PSY which features and is produced by BTS’ Suga made its debut this week on Billboard’s Hot 100 chart at No. 80, as well as at No. 2 and No. 5 on Billboard’s Global Excl. U.S. and Global 200 charts! The two latter entries mark the highest peaks on these charts for any BTS member’s solo work, as well as PSY’s first-ever entries.

On May 9 local time, Billboard announced that PSY and BTS’ Suga’s collab “That That” had debuted at No. 80 on the Hot 100, Billboard’s famous weekly ranking of the most popular songs in the United States.

On the Global 200 chart, “That That” debuted at No. 5 with 67.7 million streams and 29,600 units sold globally during its first week of release. This marks PSY’s first entry on this chart and Suga’s second, following his No. 37 peak in December with “Girl of My Dreams,” his collab with Juice WRLD.

While BTS holds the record for most Global 200 No. 1’s with six, “That That” is now the highest-charting solo project from a BTS member and the first top 10 entry. (In February, Jungkook‘s “Stay Alive” (produced by Suga) debuted at No. 13.) 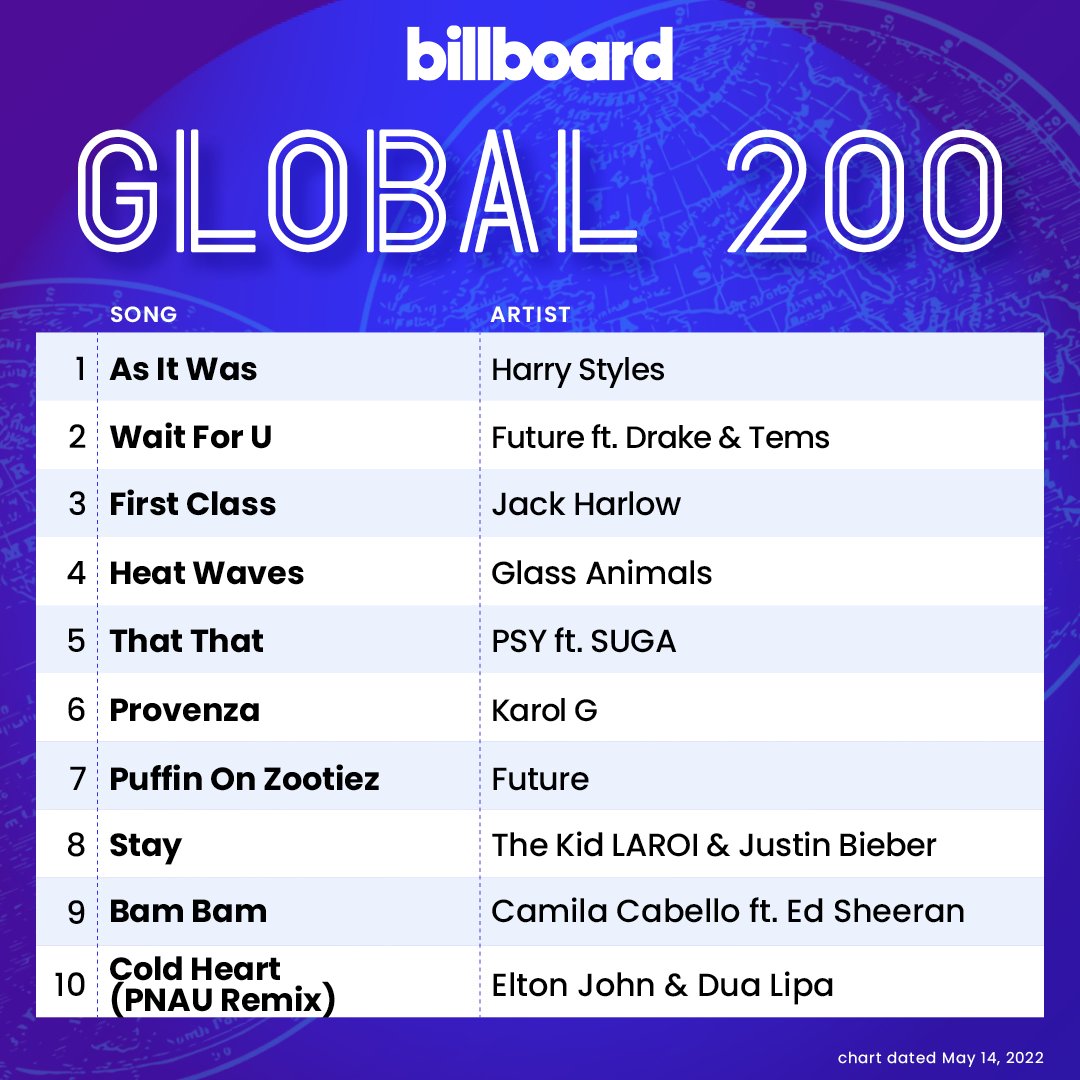 On the Global Excl. U.S. chart, “That That” impressively made its debut at No. 2, racking up 61.5 million streams and 18,800 units sold outside of the United States. Once again, this marks the first and second entry on this chart for PSY and Suga respectively.

While BTS has topped this chart five times, this No. 2 entry is the peak on this chart for a BTS member’s solo track, only after “Stay Alive” which debuted at No. 8. 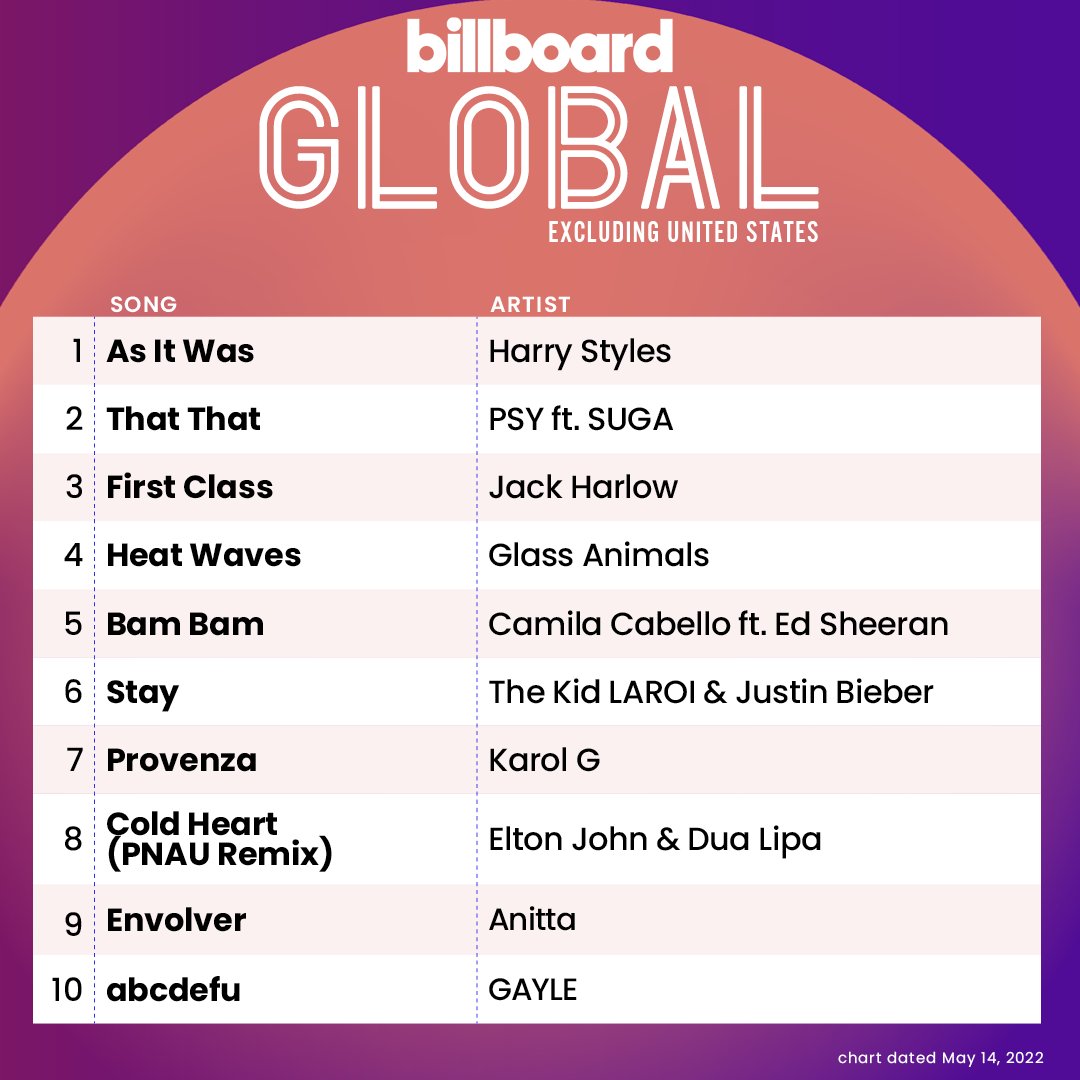 Right after its release, “That That” swept iTunes charts across the globe. On May 6, “That That” became the fastest K-pop music video of 2022 to surpass 100 million views, only taking around seven days and 21 minutes.

Congratulations to PSY and Suga!

BTS
Suga
PSY
How does this article make you feel?