Shocking events continue to unfold in SBS’s “Woori the Virgin”!

A remake of the hit American show “Jane the Virgin” (which was itself based on a Venezuelan telenovela), “Woori the Virgin” tells the story of a woman named Oh Woo Ri (Im Soo Hyang) who has been strictly maintaining her chastity before marriage but winds up pregnant after an accidental artificial insemination during a medical exam.

With Lee Kang Jae’s proposal at risk of failing, the drama released new stills showing Lee Kang Jae near tears. Lee Kang Jae wears a cold expression, while Oh Woo Ri looks apologetic and at a loss as to what to do, creating a stiff and tense atmosphere. After his proposal, Lee Kang Jae drinks soju outside the convenience store as the church’s youth president (Jo Deok Hee) looks at the distressed Lee Kang Jae with a pitiful gaze. 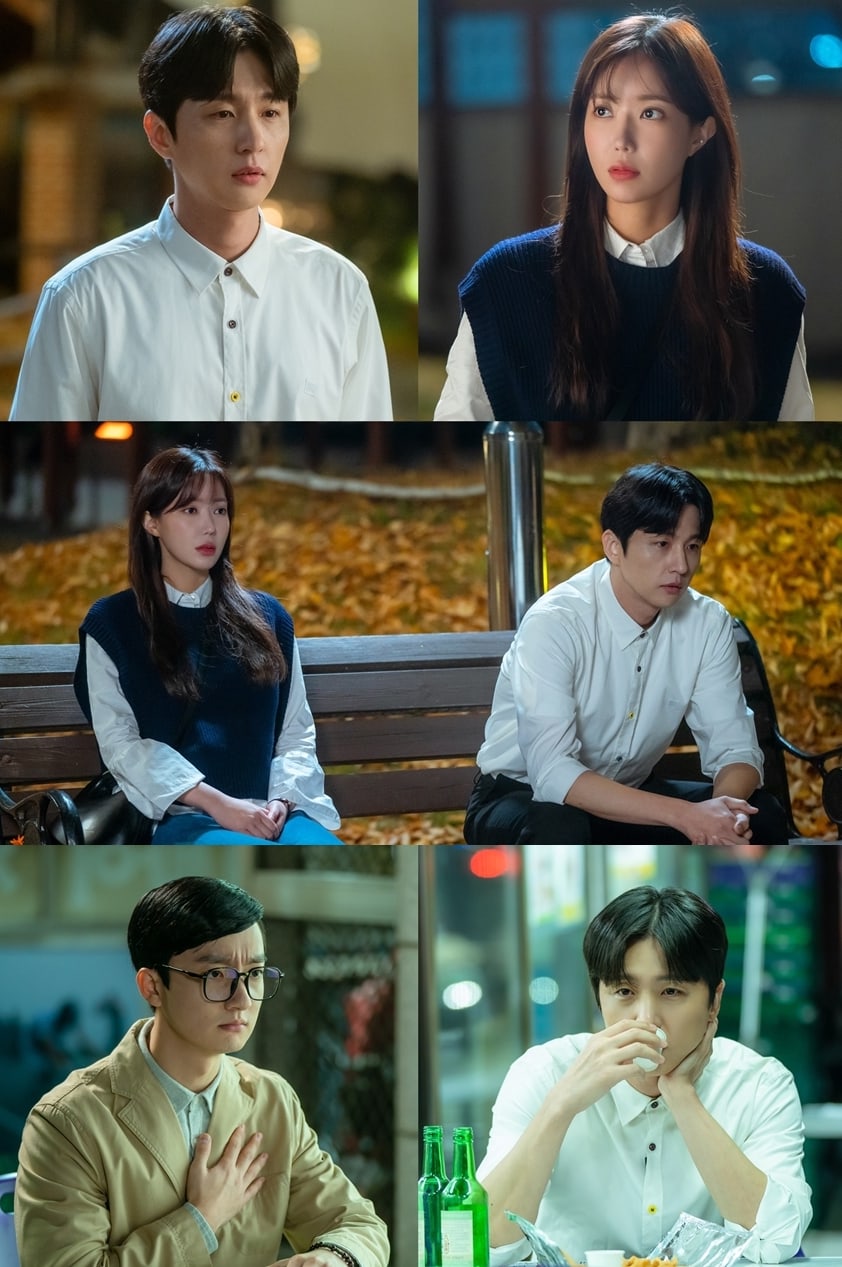 The production team shared, “In episode 2, the sudden news of Oh Woo Ri’s pregnancy will be made known, so an interesting development will unfold that viewers won’t be able to take their eyes off of. Please keep watch to see how Oh Woo Ri and Lee Kang Jae, who have trusted and relied on each other, will face the accident that causes a stir in their ordinary everyday lives.”

More stills reveal Raphael, Lee Kang Jae, and Seo Gwi Nyeo (Yeon Woon Kyung) visiting the OB-GYN (obstetrician-gynecologist) clinic. The OB-GYN doctor (Hwang Woo Seul Hye), who started this whole issue, approaches Oh Woo Ri’s family with a shaky gaze, raising questions about what she will say to the family. As Seo Gwi Nyeo and Lee Kang Jae both appear to be in great shock with their devastated expressions, Raphael secretly listens in on their conversation, making viewers wonder what Oh Woo Ri’s decision regarding the pregnancy will be. 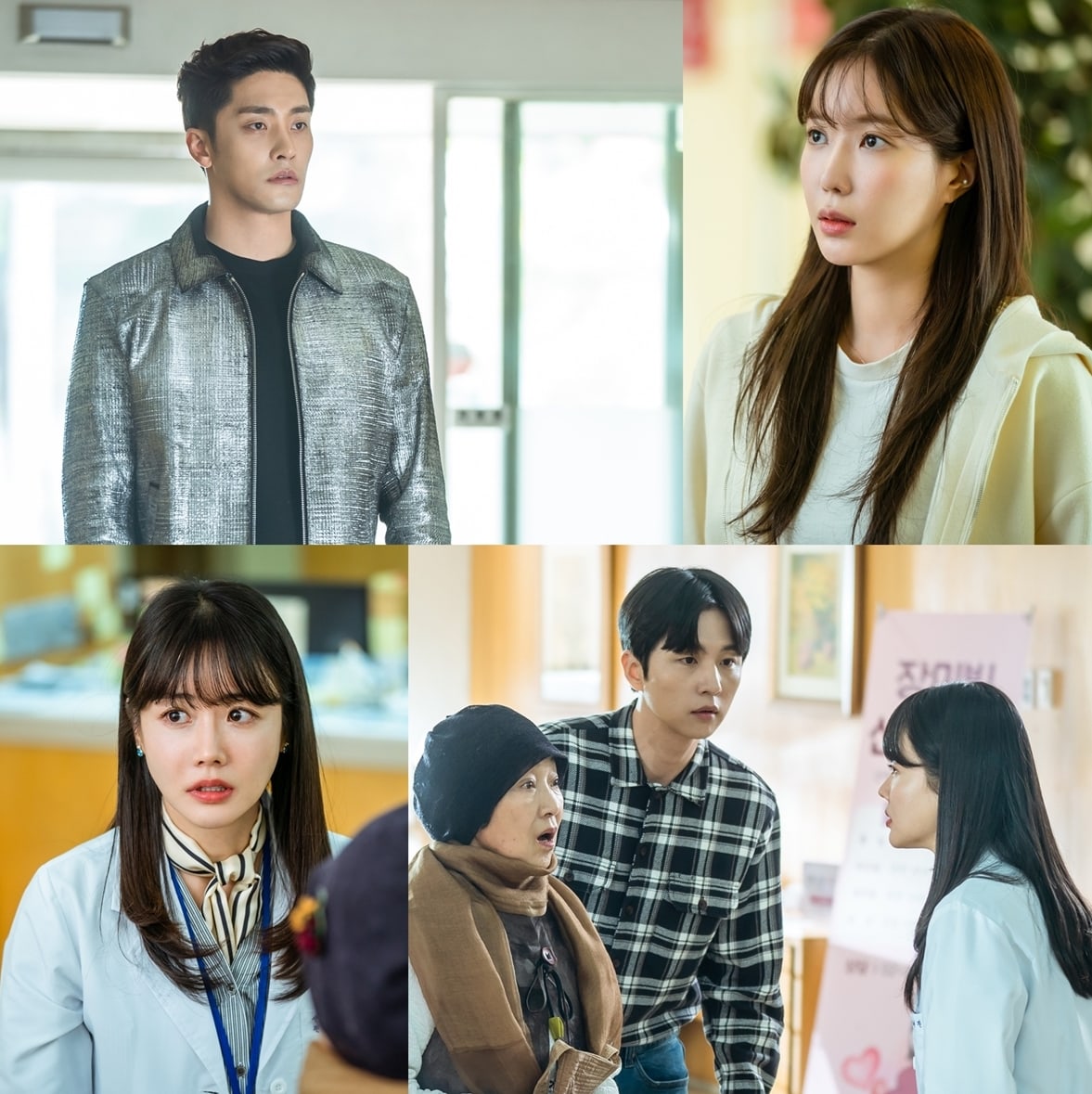 The production team shared, “Oh Woo Ri, who has lived an independent life until now, will experience a great change in heart. It will be more enjoyable for viewers if they pay attention to what occurs when Oh Woo Ri meets Raphael’s family.”

Catch the premiere of “Woori the Virgin” below: