Previously, Lee Tae rejected Yoo Jung’s proposal much to her confusion. Despite reuniting in the middle of the street, the two pretended not to know each other. Near the end of the last episode, Lee Tae told Park Gye Won (Jang Hyuk) that he will not marry any woman he brings.

The newly released stills capture Yoo Jung and Park Gye Won looking calm but sending daggers at each other with their gazes. Yoo Jung has become Park Gye Won’s niece, and he suggested her to join the running to become the queen. Viewers are curious to find out why the two are facing each other with Park Gye Won dressed in official attire. Park Gye Won puts on a poker face as Yoo Jung remains confused about his decision, raising even more anticipation for the upcoming episode. 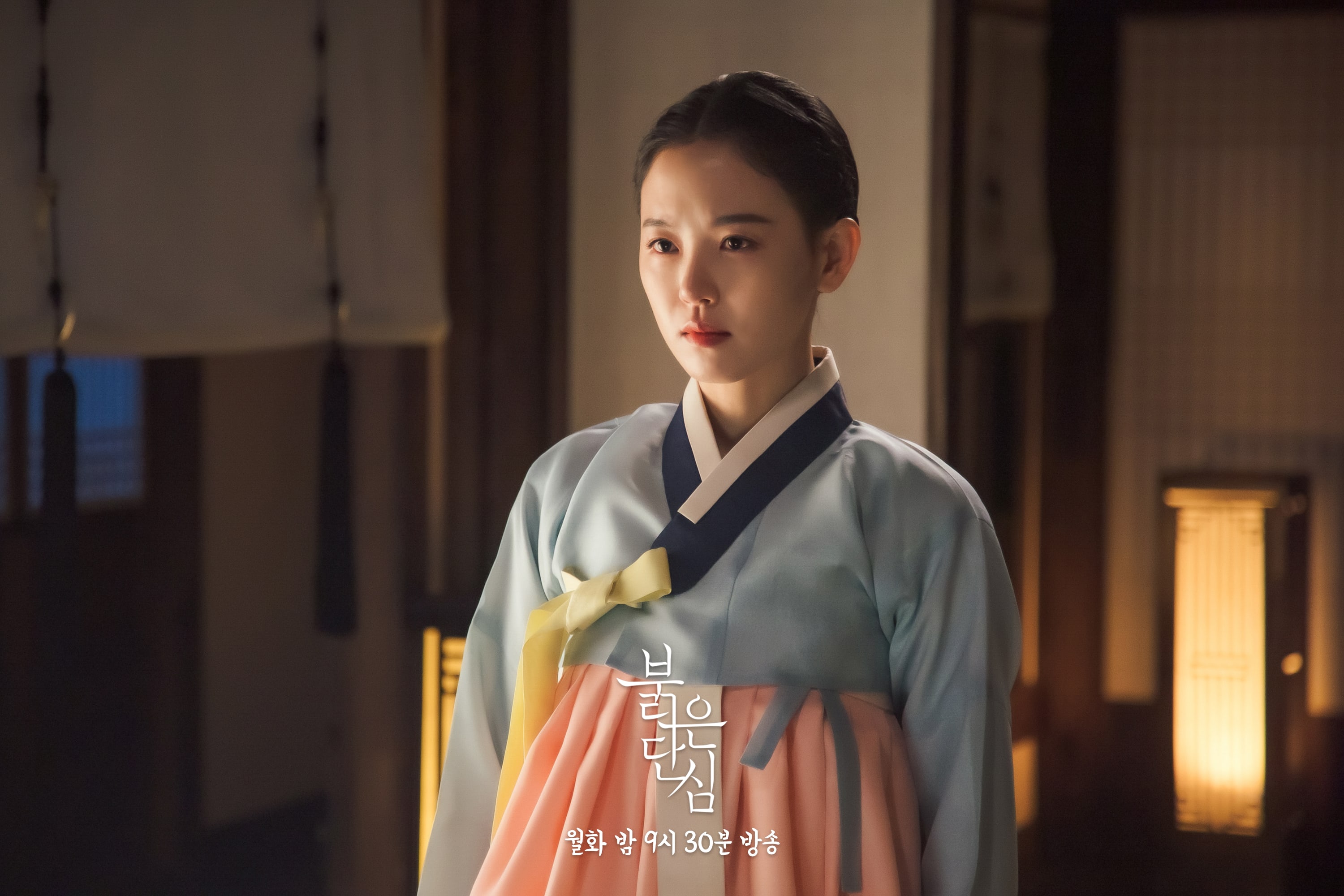 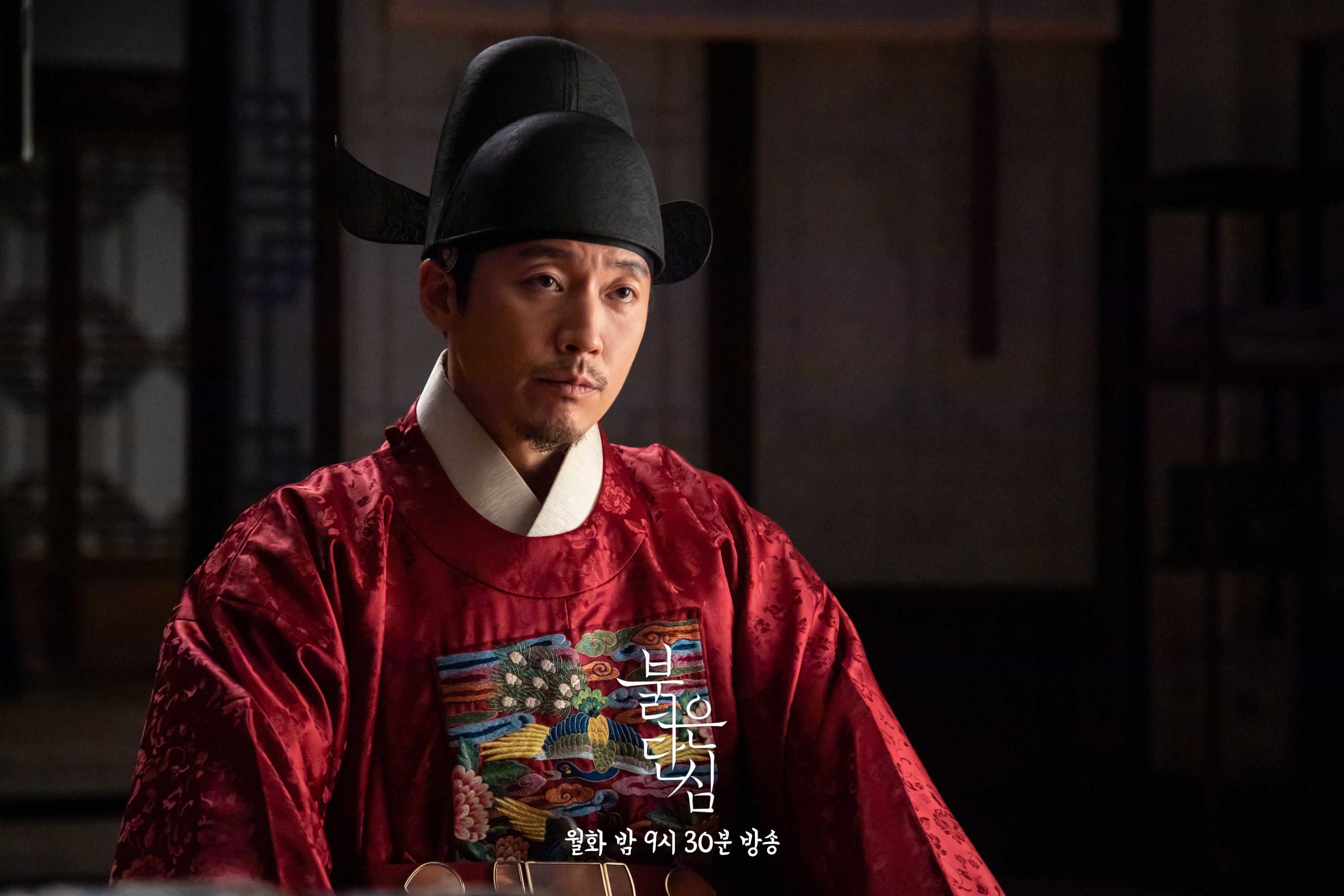 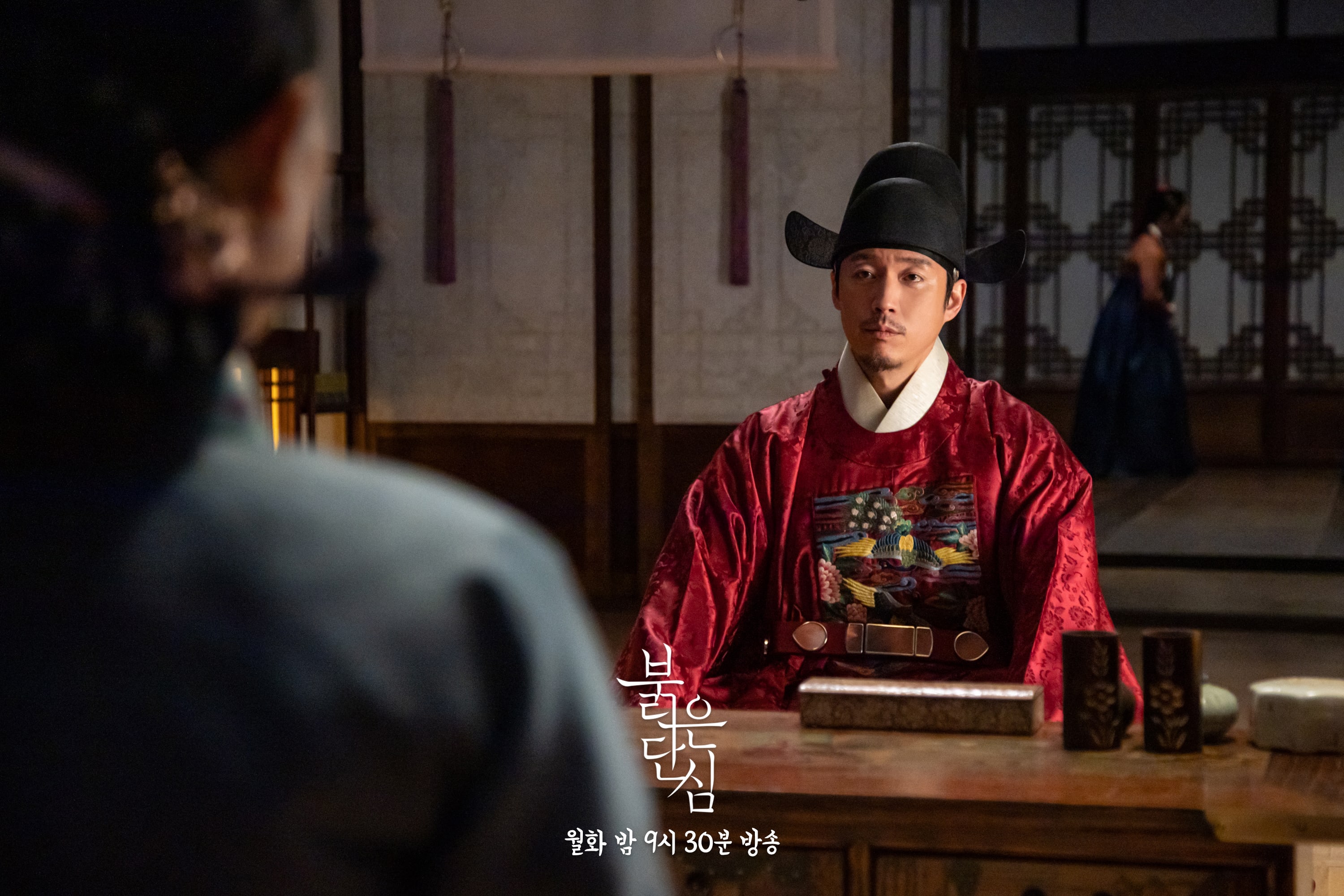 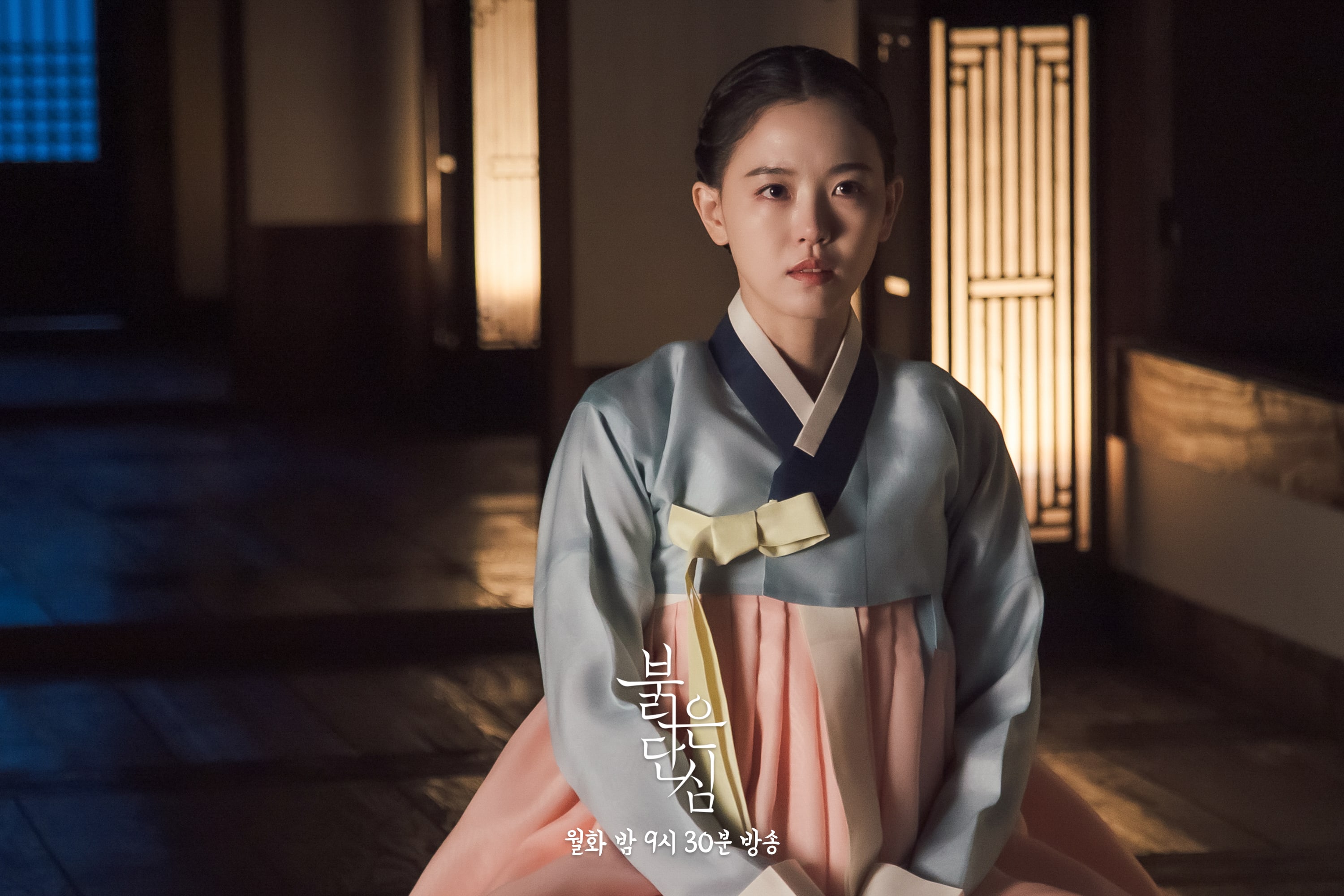 The production team shared, “In today’s episode, the story behind Yoo Jung becoming Park Gye Won’s niece will be revealed. Please check out episode 4 to see what the two who are completely unaware of each other’s feelings will talk about during the private meeting and why Park Gye Won has dressed up in official attire to face Yoo Jung.”

More stills also reveal Lee Tae and Choi Ga Yeon (Park Ji Yeon) sharing a tense exchange. Although they smile kindly at each other, their expressions quickly change afterwards, and the words they exchange remain sharp. Furthermore, among the other excited women in the running to become the queen, Yoo Jung alone wears a saddened expression, making viewers even more curious about the upcoming episode. 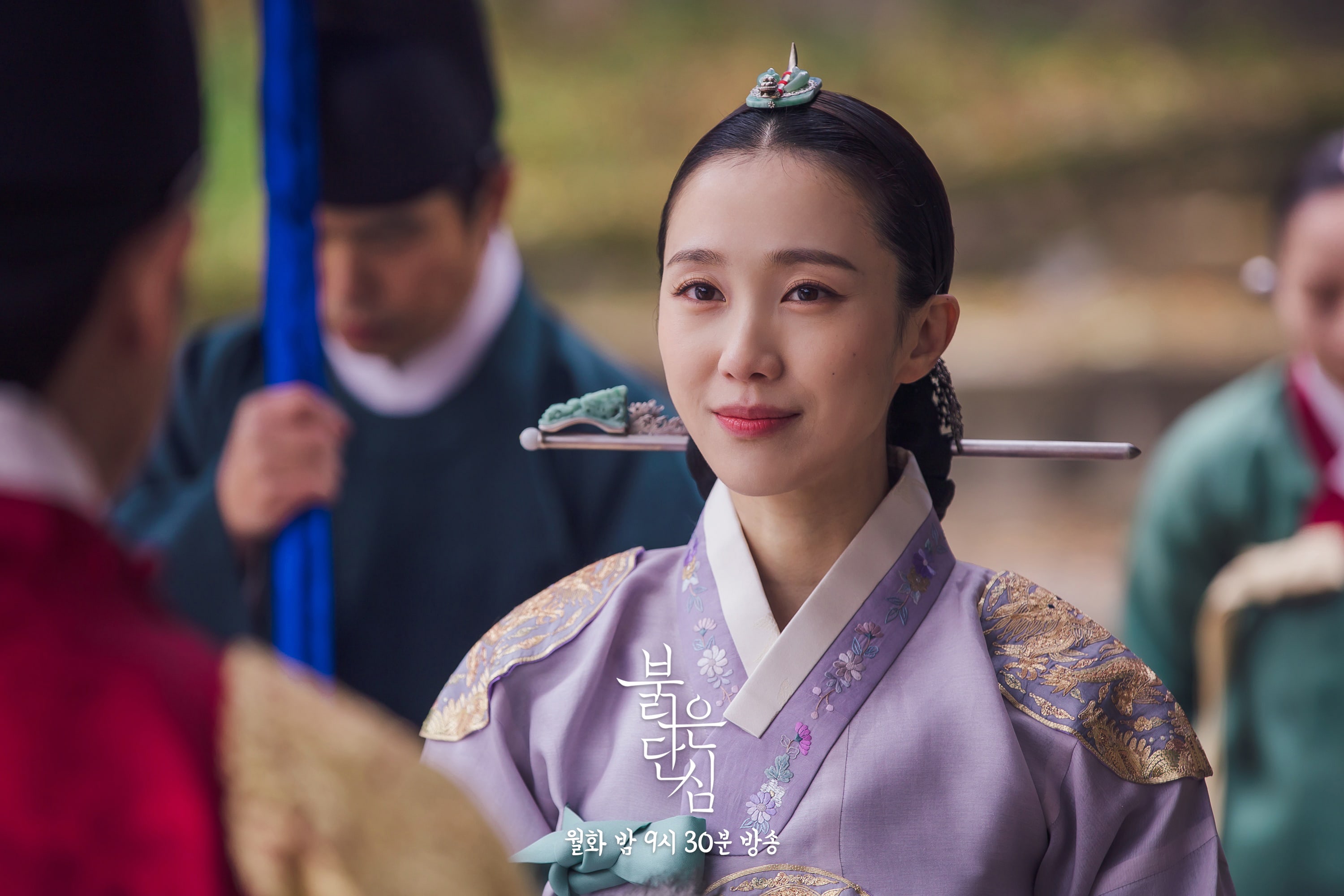 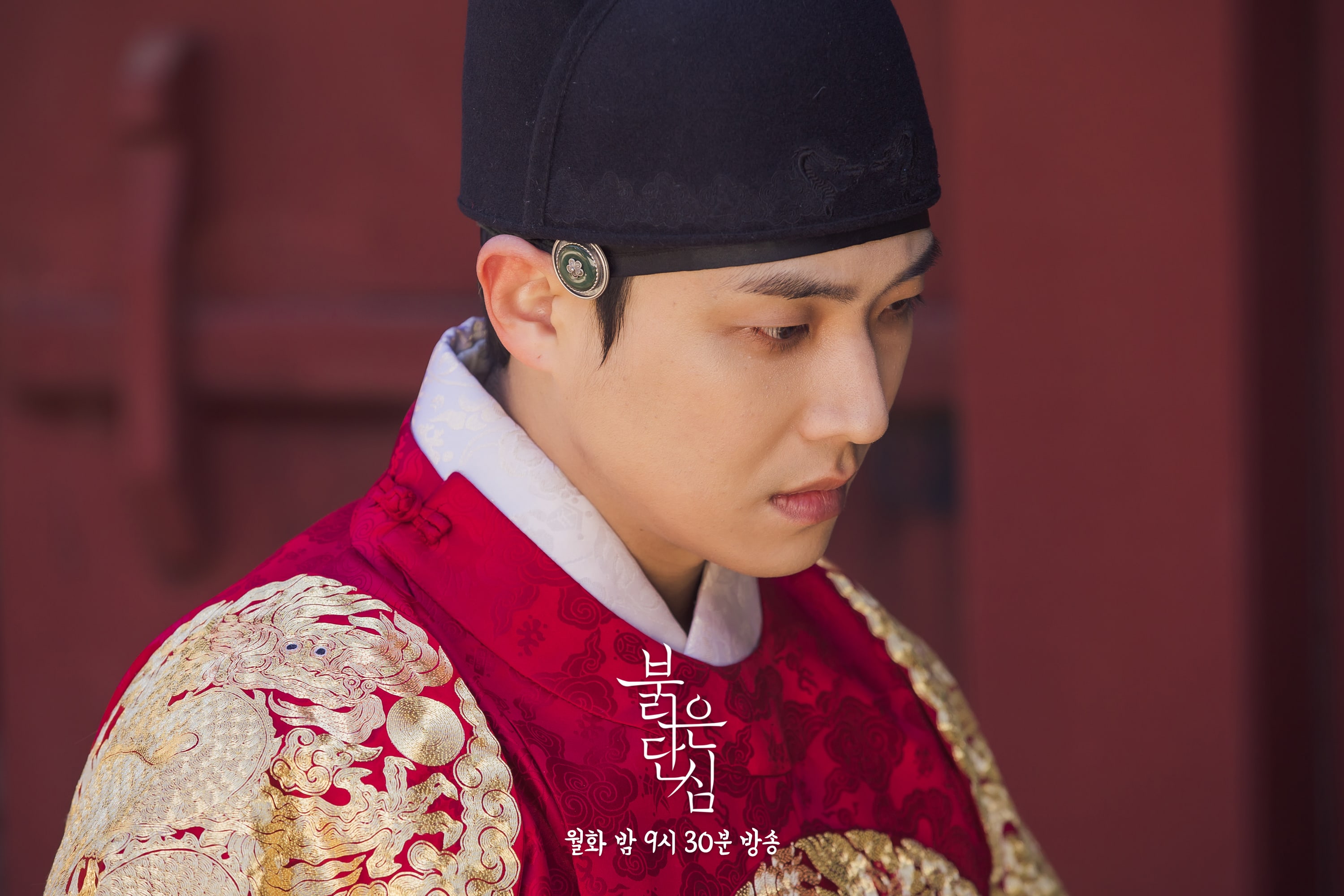 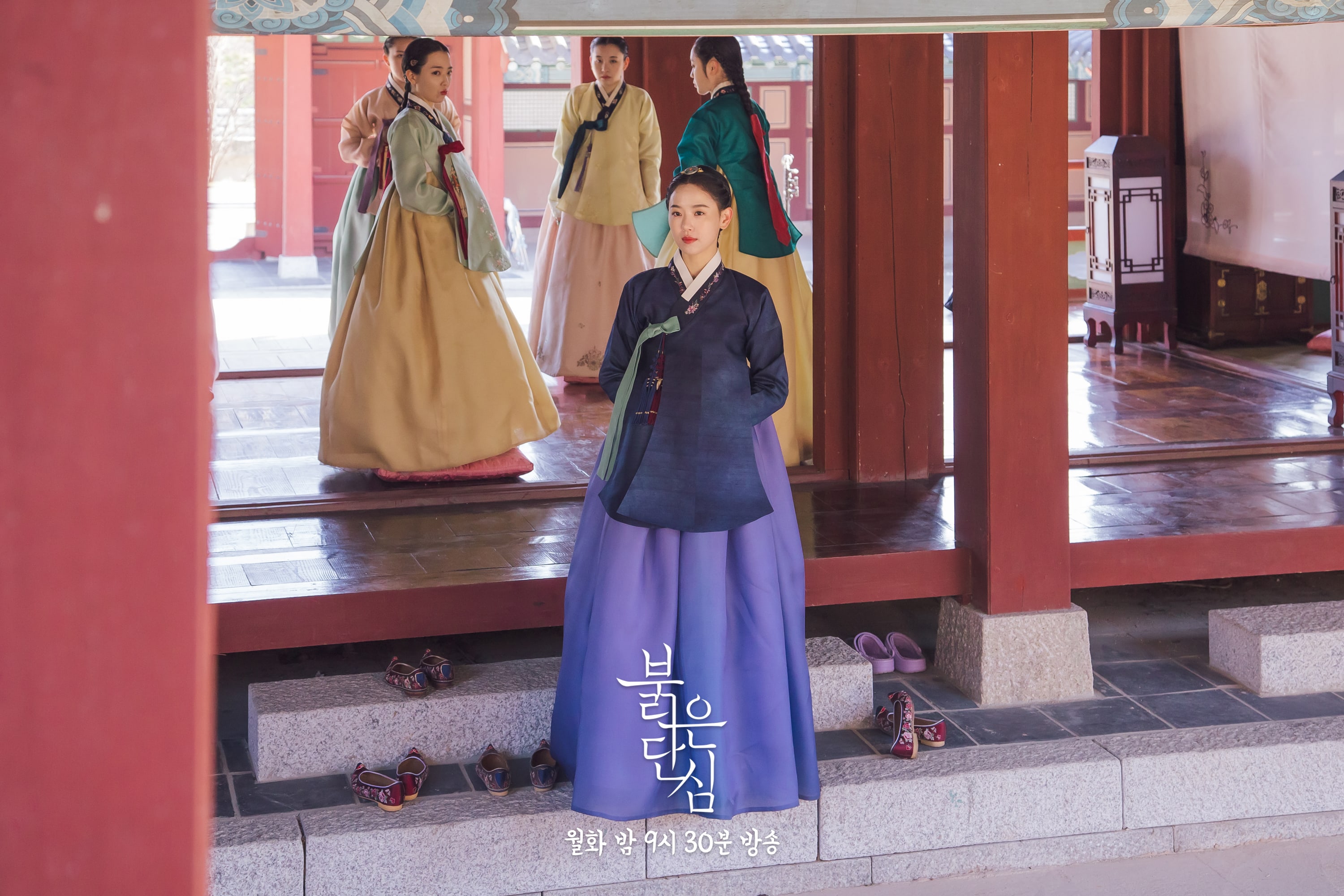 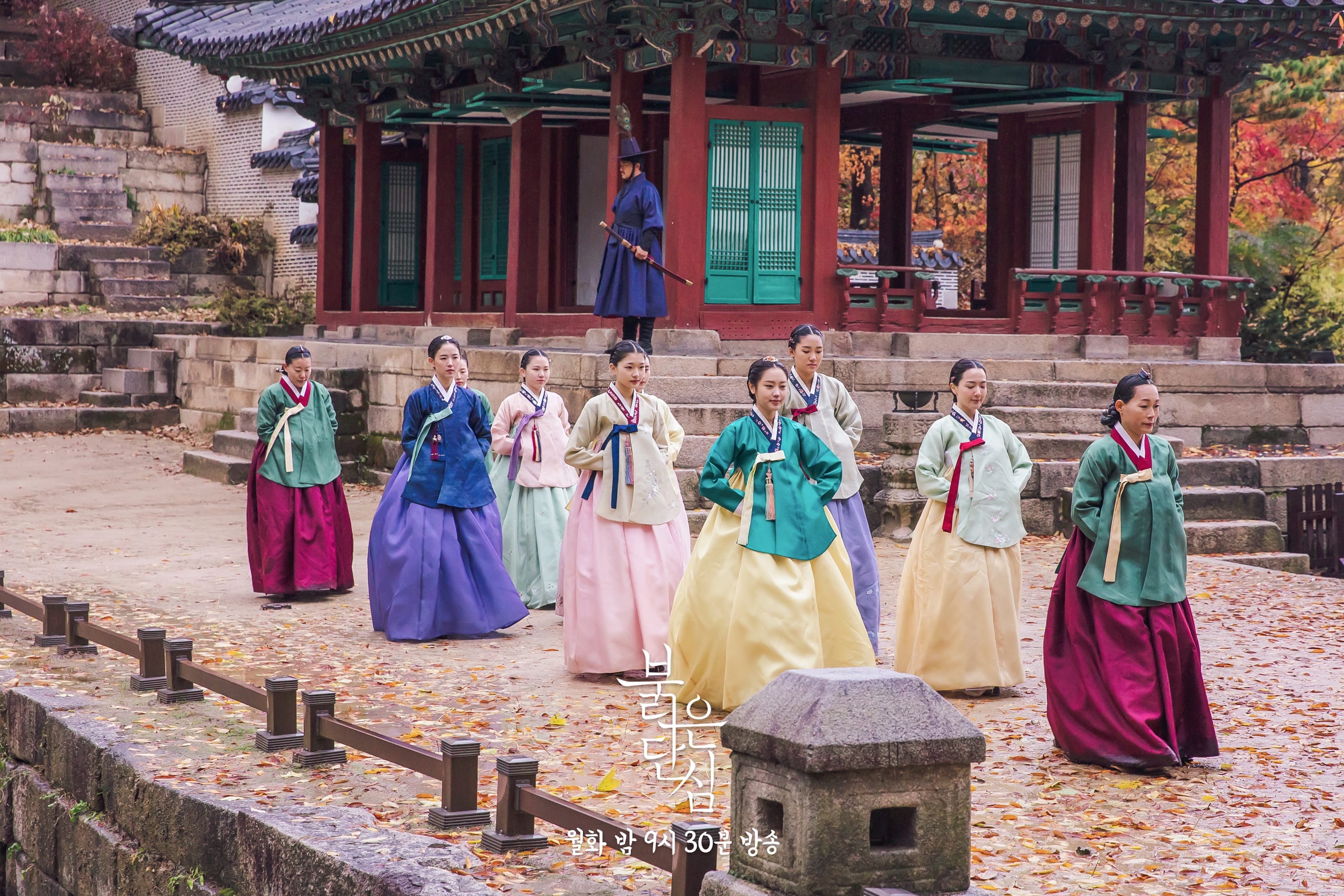 In the meantime, watch Kang Han Na in “My Roommate is a Gumiho“: