Ahead of the premiere of Kakao TV’s original drama “Welcome to Wedding Hell,” Lee Jin Wook and Lee Yeon Hee shared key points for viewers to look out for.

“Welcome to Wedding Hell” (also known as “Marriage White Paper”) is a relatable romance about a couple in their 30s preparing for marriage. While they were expecting a happy ending like something out of a fairy tale, the reality of their preparations proves to be somewhat different.

First off, Lee Jin Wook emphasized the realistic aspect of wedding preparations, saying, “From the proposal to entering the wedding venue, the drama realistically deals with various stories that can be experienced along the way. It will be fun to compare the parts that you didn’t know about weddings, the experiences that you’ve had with it, and the parts that were different from [your expectations].”

Lee Yeon Hee remarked, “There are a lot of situations that are likely to happen, so it’ll be fun to relate to them.” She compared each episode to a game and said it was like they had to find a solution for each quest. Then she also shared realistic advice for people preparing for their own weddings, saying, “As Joon Hyung and Na Eun did, it will be important to have an honest conversation with each other. Instead of worrying about it alone, it’s best to discuss it and find a solution together. I hope you’ll at least remember this.” 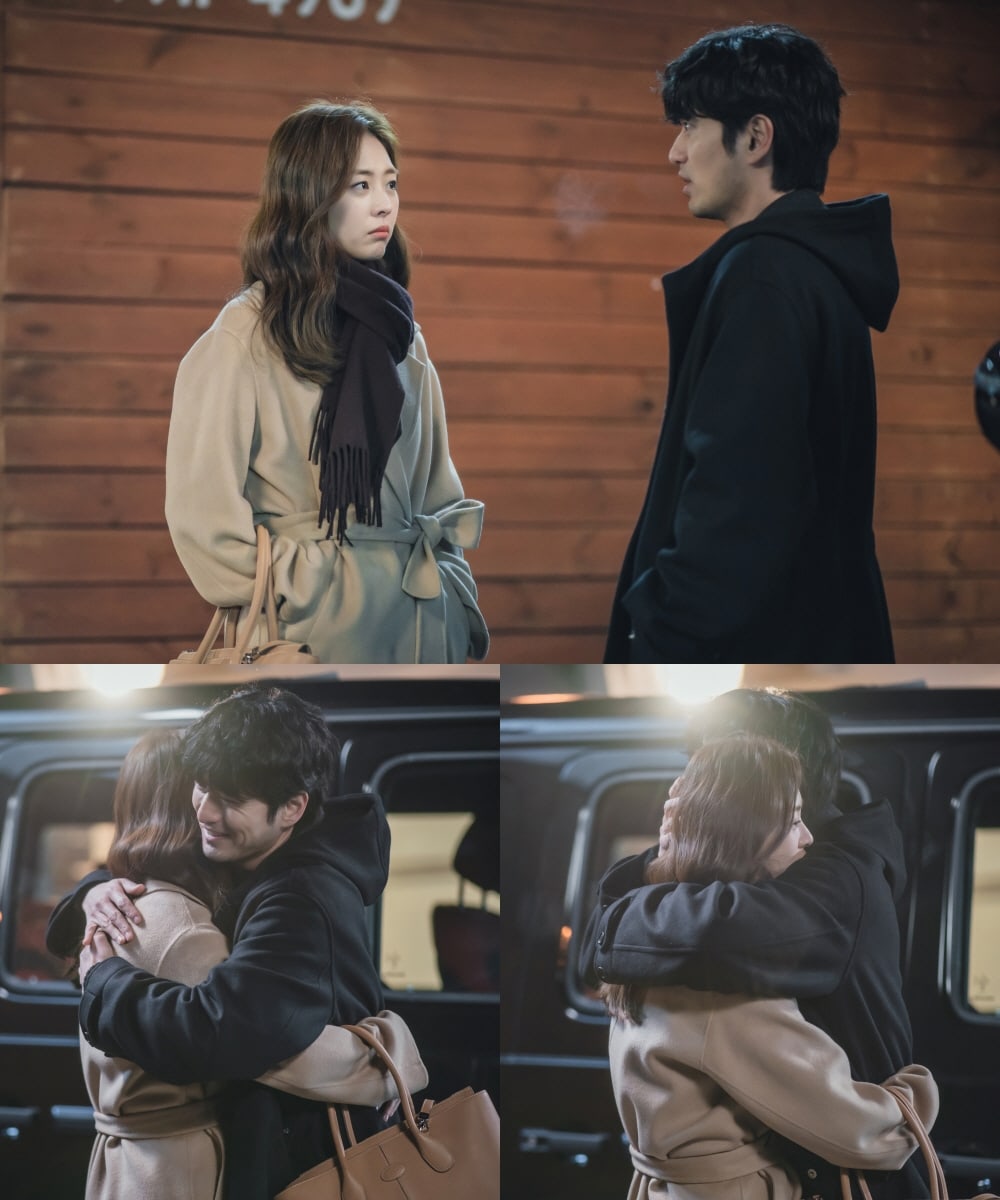 The production team stated, “From the exciting romance at the beginning of the relationship to the reality of romance that marriage is not a fairy tale, there will be the past, present, and future me in the process. Please look forward to a realistic drama that will serve as a guide for couples who are going to get married.”

In the meantime, watch Lee Yeon Hee in “New Year Blues” below!