“Insider” is an action suspense drama about Kim Yo Han, a judicial trainee who experiences a crisis while undercover for an investigation of a corrupt prosecutor and ends up struggling to try to obtain a hand of cards that will change his fate. While in prison, he begins to plot revenge for the betrayal he has experienced.

“Insider” will be produced by director Min Yeon Hong who is behind “Missing: The Other Side” and writer Moon Man Sae of “Priest.” The cast also features Lee Yoo Young alongside Heo Sung Tae.

Kang Ha Neul’s character Kim Yo Han steps into the gambling ring to catch the weaknesses of corrupt prosecutors and ends up in prison after being embroiled in an unexpected incident. In a prison where law and common sense do not exist, Kim Yo Han moves as an “insider” who hides his identity and purpose in order to survive and get revenge.

The main poster depicts the two sides of Kim Yo Han. As a judicial trainee, he looks firm and resolved as he shows a strong inner side that is unbeatable. As an inmate, he looks hurt by the lies and betrayal, and his face is stony with dark resilience and determination. Even in the dark, his eyes are firm, and he exudes an aura that promises sweet vengeance. The text on the poster reads, “As long as I’m alive, this game won’t be over,” hinting he’ll be the one to decide the outcome. With the boundary between the two figures blurred, curiosity is piquing which side the real Kim Yo Han will remain at. 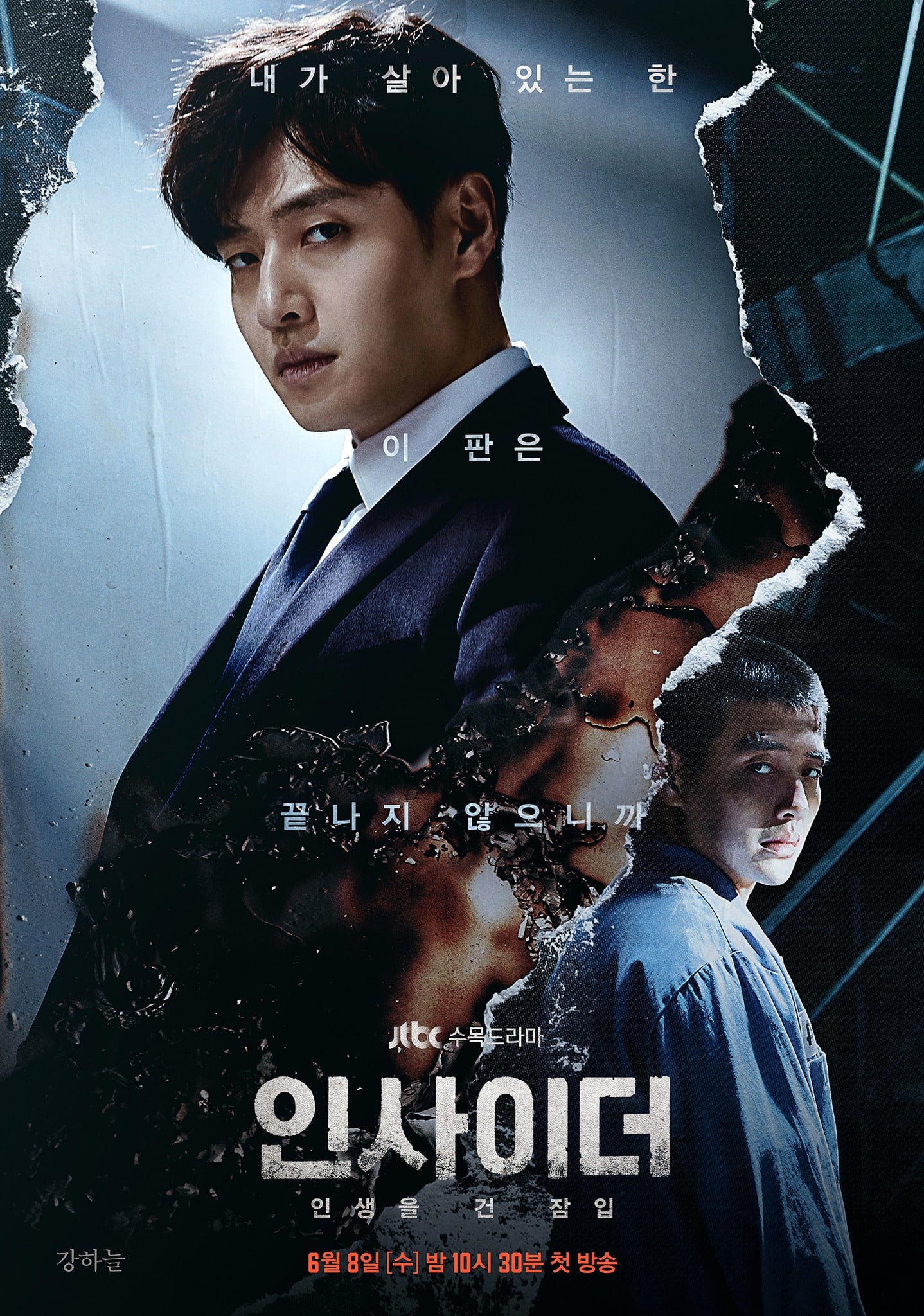 The production team commented, “In the Seongju Prison that is dominated by evil, Kim Yo Han will face a number of incidents that overturn the justice he had deep in his heart. Please look forward to Kang Ha Neul’s performance, which will portray the complex psychology of Kim Yo Han, who will waver, get discouraged, and fight back again.”

Watch Kang Ha Neul in the film “Midnight Runners” below: