SBS’s “Again My Life” has shared an intriguing sneak peek of its upcoming episode!

Previously, “Again My Life” captivated viewers with the thrilling fight between Kim Hee Woo and Jo Tae Seob (Lee Kyung Young). Kim Hee Woo joined hands with Hwang Jin Yong (Yoo Dong Geun), the leader of the Dae Han Party in direct opposition to Tae Seob, and they shook the political stage with the list of assemblymen who’ve received bribes and sexual favors and had their relatives and children draft-dodge. However, Jo Tae Seob managed to turn the crisis into an opportunity.

On the other hand, Jo Tae Seob aimed to take over Cheonha Group, and Kim Hee Ah (Kim Ji Eun), the daughter of Cheonha Group’s CEO, stepped up to the plate to fulfill her dying father’s wish to manage the business. However, her older brother Kim Yong Joon (Jeon Seung Bin), who felt threatened by his position, joined hands with Jo Tae Seob, heralding a fierce crisis ahead for Kim Hee Ah.

Newly released stills hint that Kim Hee Woo and Kim Hee Ah will face each other with completely different emotions than before. The two meet at an art gallery, and while Kim Hee Woo has a kind, relaxed smile on his face, Kim Hee Ah is staring sharply at him without revealing her true feelings. He looks slightly surprised, but she isn’t letting her guard down. In the preview of the upcoming episode, Kim Hee Ah asked her secretary to investigate Kim Hee Woo, hinting there will be a new conflict between them in the future. 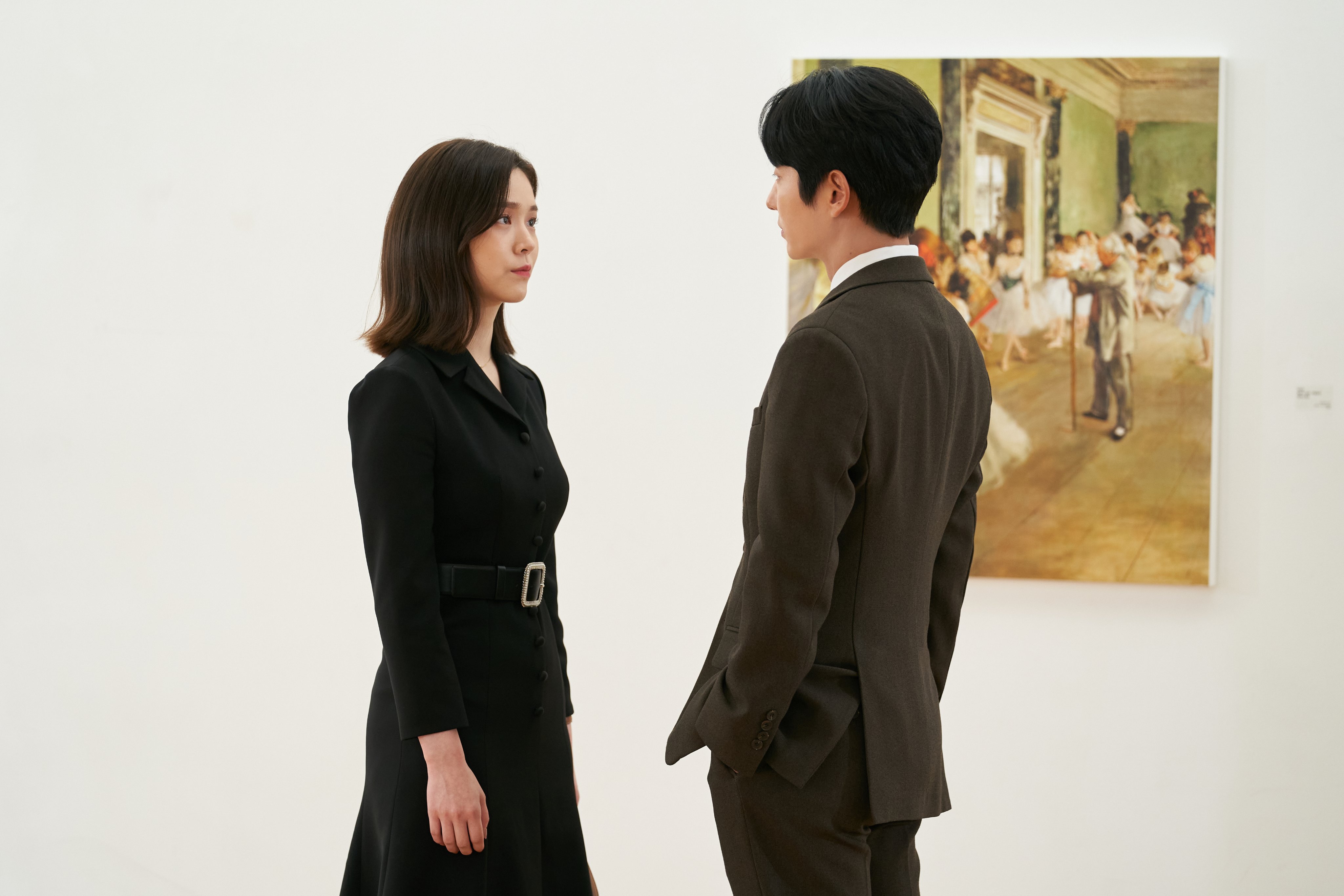 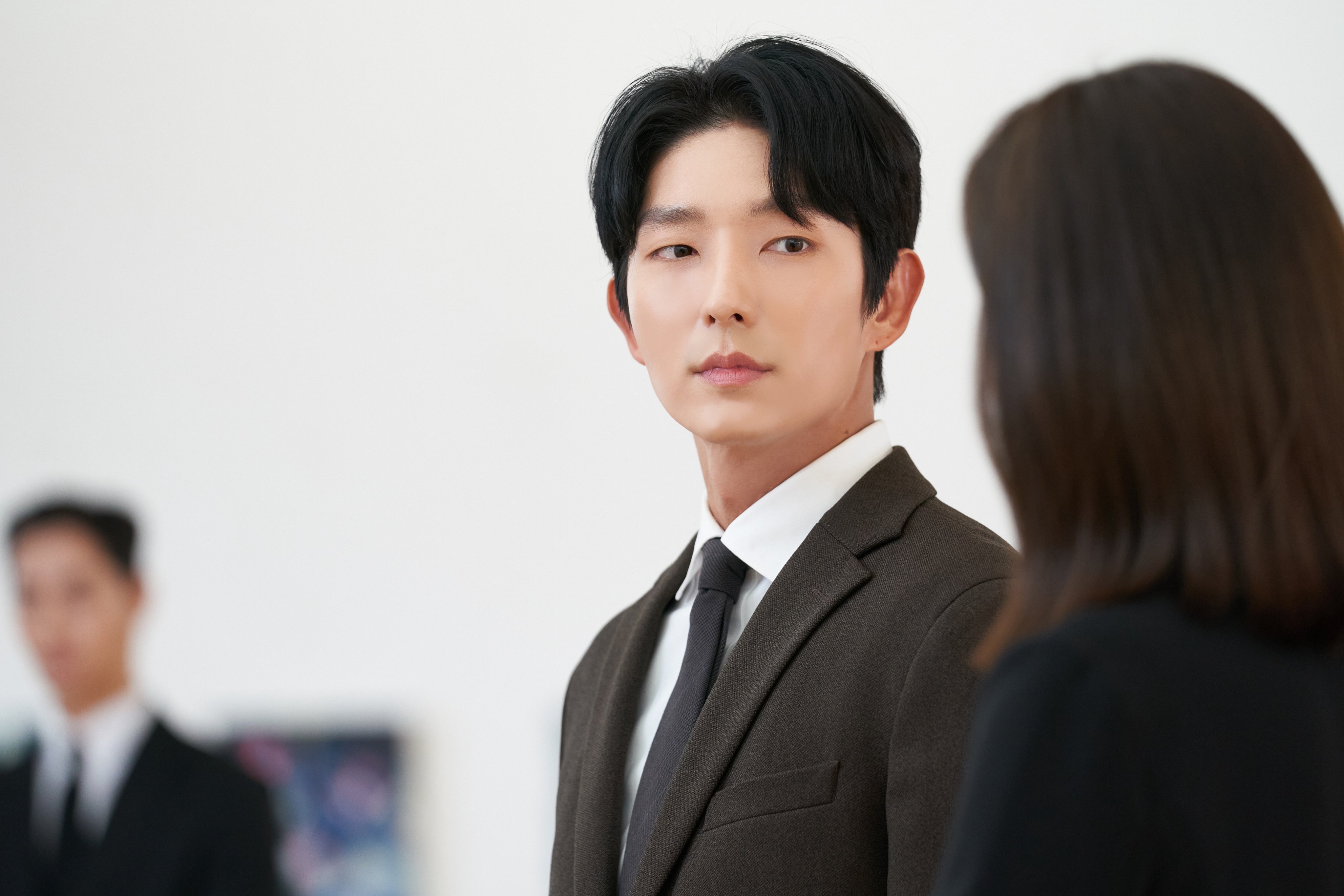