The newly released posters capture the dual nature of the three main characters in an impactful way. The actors’ flawless portrayals of their characters’ two different sides also raise anticipation for “Doctor Lawyer.”

In what will mark his first drama role in four years, So Ji Sub will be starring as the titular medical malpractice lawyer Han Yi Han who changed careers after a devastating incident in the operating room. His sharp gaze and the shining badge on his collar depict him as lawyer Han Yi Han. However, a closer look shows an overlapping image of him wearing a doctor’s gown with a stethoscope around his neck. The text on his poster reads, “Whether a doctor or a lawyer, there is no difference. Since a doctor saves lives, while a lawyer saves livelihoods,” raising questions about how Han Yi Han will take on two different careers and how So Ji Sub will portray this. 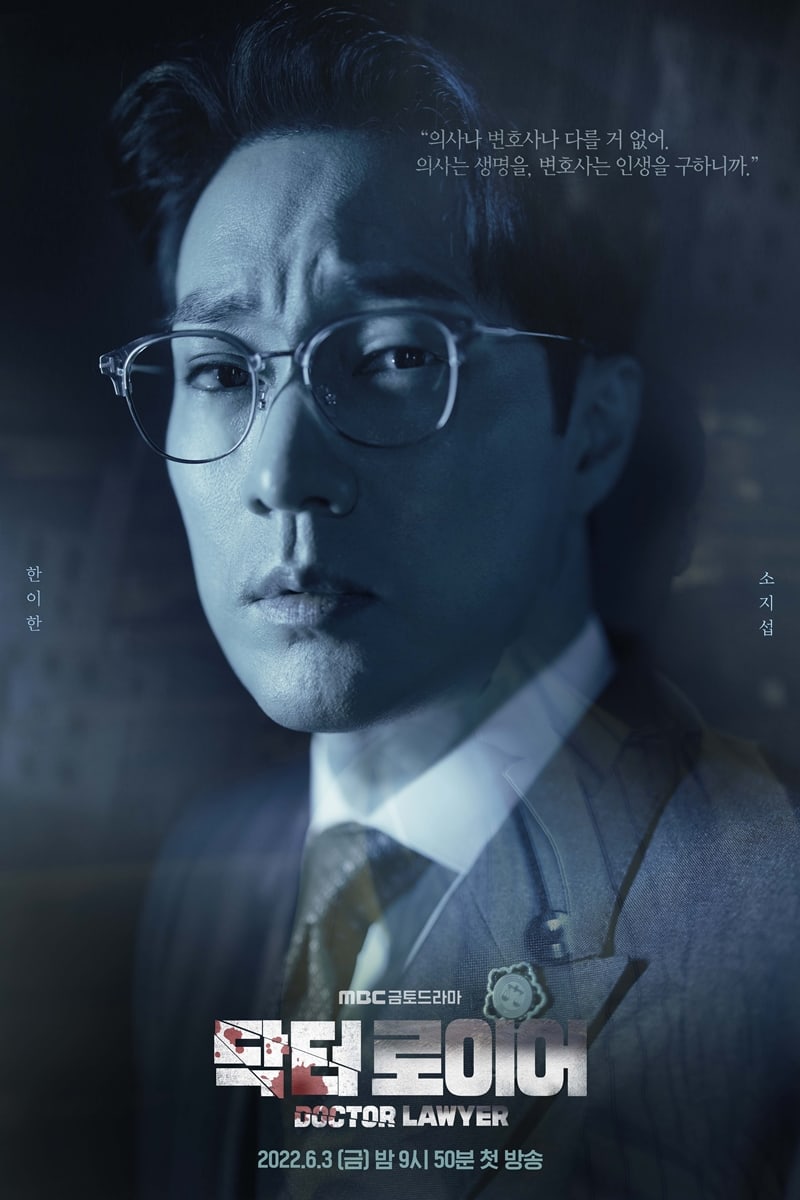 Shin Sung Rok portrays the mysterious Jayden Lee in contrasting ways. Jayden Lee is the head of the Asian branch of Honors Hand, a company specializing in lobby and investment, and he has the power to control everything with his words and actions. The Jayden Lee on the left side of the poster has a gentle gaze that one could easily trust, while the Jayden Lee on the right side has a cold and crazy smile. The text running across the poster reads, “The winner takes it all,” creating a chilling atmosphere. 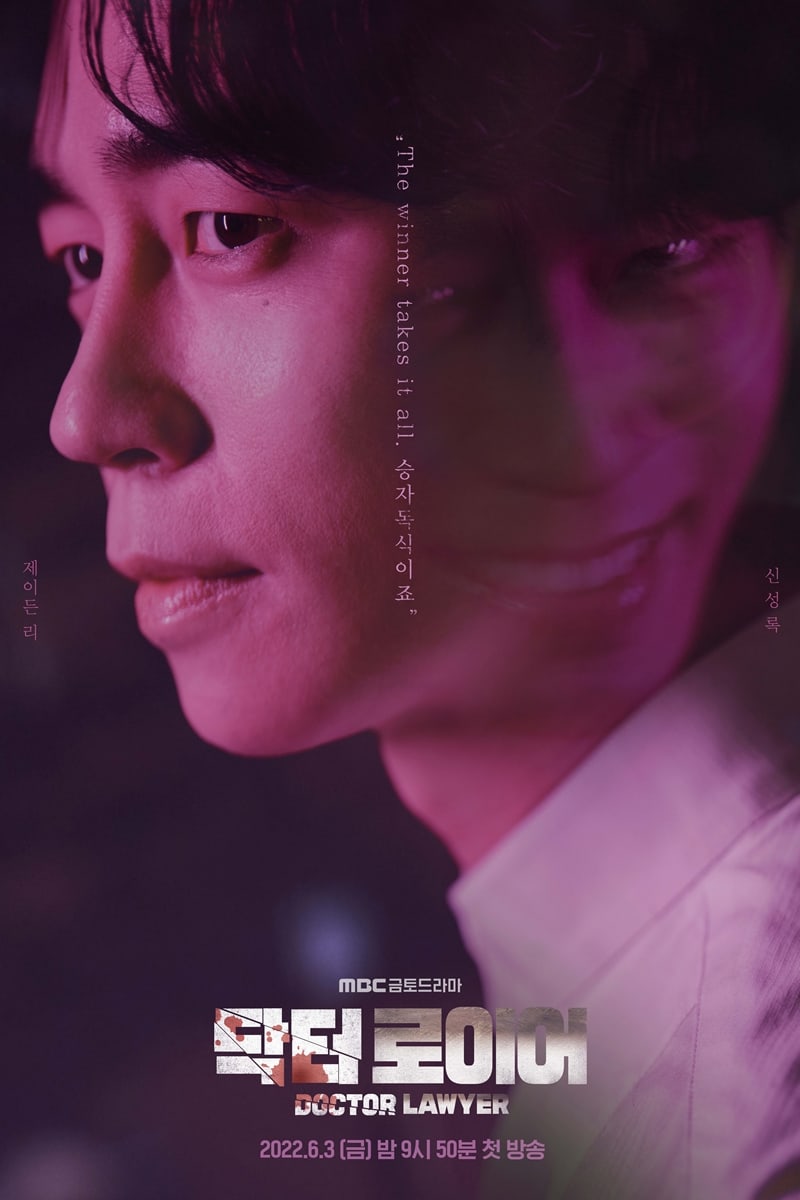 Finally, Im Soo Hyang portrays Geum Seok Young in both an innocent and cold light. One side of the poster has a bright-eyed and smiling Geum Seok Young, while the other side depicts Geum Seok Young with a sad gaze that looks as if she is suppressing her emotions. The text on her poster reads, “As a prosecutor, my values are to be weak for the weak and to be strong against the strong.” Geum Seok Young believes that criminals are rehabilitated not through leniency but through punishment, while she is more eager to declare truly innocent defendants as innocent than even their own lawyers. 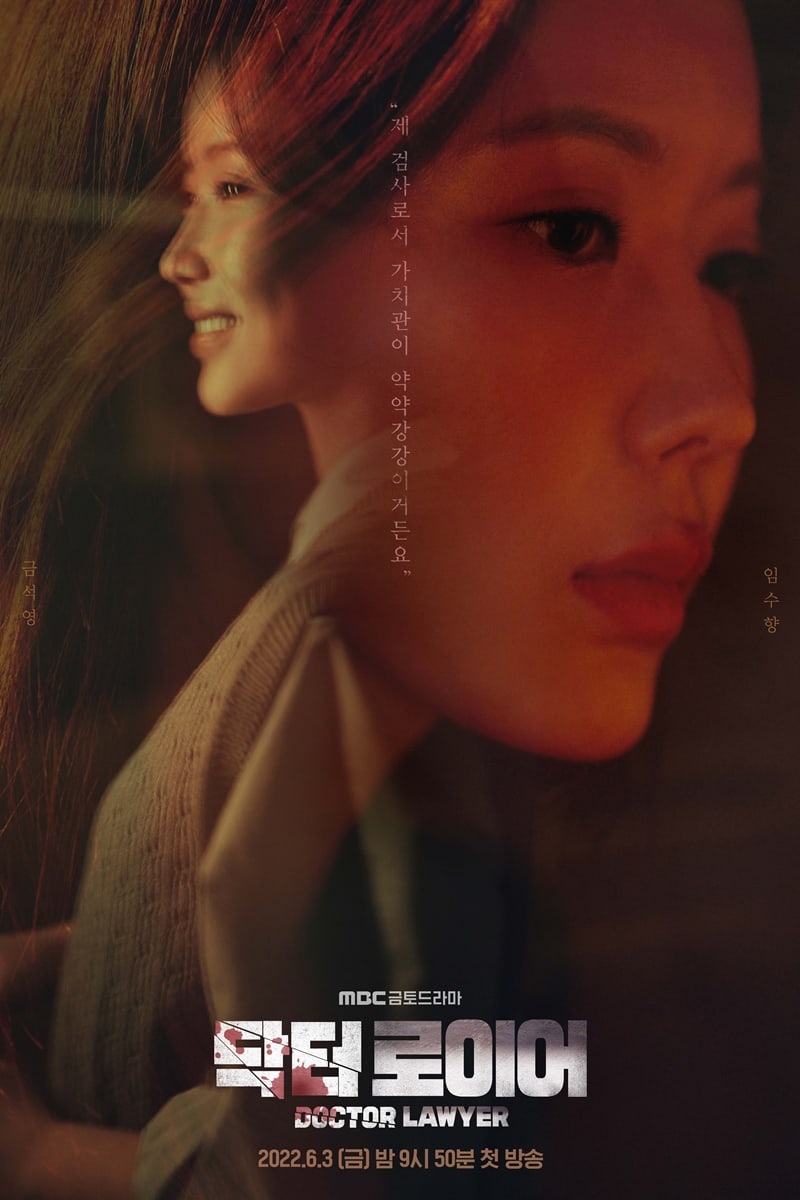 While waiting, watch Im Soo Hyang in her current drama “Woori the Virgin” below: