Yeo Jin Goo Talks About Playing A Chef In “Link,” The Efforts He Made To Portray His Role, And More

Ahead of the premiere of “Link,” Yeo Jin Goo talked about his character Eun Gye Hoon!

“Link” is a fantasy romance drama about a man who suddenly begins to feel all the emotions experienced by an unfamiliar woman when the “link phenomenon” occurs again for the first time after 18 years.

Yeo Jin Goo will be playing Eun Gye Hoon, a Michelin-starred chef who is flawless with his distinguished cooking skills and handsome face. His restaurant has a constant stream of customers who come just to see the attractive chef put on a cooking performance in the open kitchen.

Recalling why he chose the drama for his next project, he shared, “The atmosphere made up of the strengths of various genres, such as romance comedy, mystery, cooking, and drama, was attractive, and I decided to star in ‘Link’ because of the specialty and novelty of the character Eun Gye Hoon.” 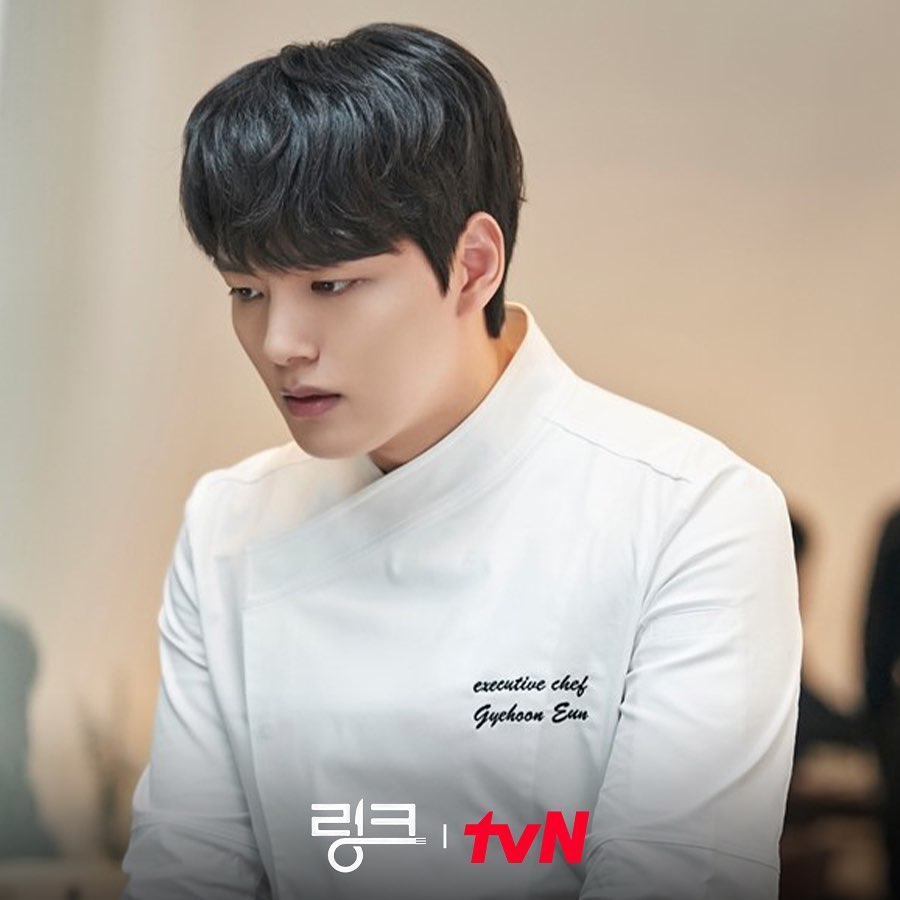 Yeo Jin Goo mentioned he had a lot of concerns in the beginning about how to understand and approach this unique type of character with great empathy who feels exactly what a stranger feels as if they are his own emotions. Most importantly, it was important to convey Eun Gye Hoon’s character’s emotional changes naturally and convincingly as they are emotions that suddenly invade him without notice.

Concerning that, the actor explained, “I thought it was hard to approach this character’s special nature where he’s able to feel other people’s emotions, but at the same time, I was interested in what kind of life he’s living. The link phenomenon is a very important factor for Eun Gye Hoon and the drama, so I talked a lot with the director and the writer while preparing for the shoot. I am trying to be flexibly expressive so that I can use the link phenomenon organically from comedy to deep drama in the flow of the drama.” 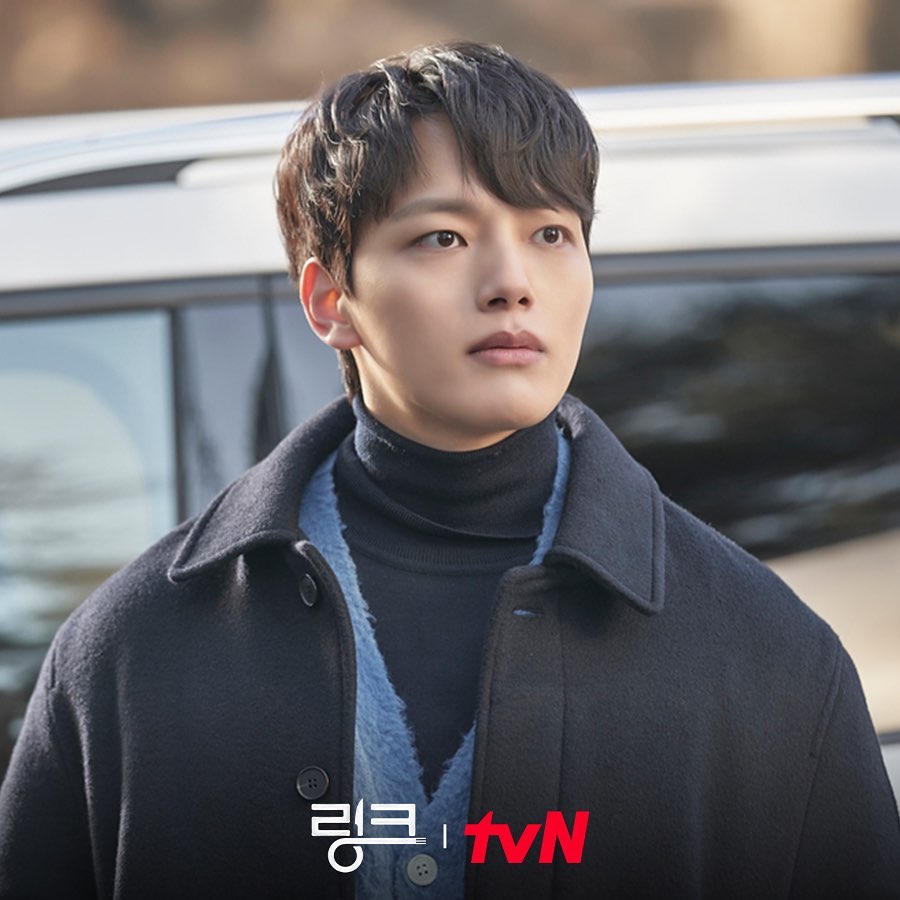 Yeo Jin Goo’s character is a professional chef, and each of his actions in the open kitchen will be like some type of performance, so he’ll have to show his “sexy cooking skills.” He commented, “Although cooking is my hobby, this role is a person who is a professional chef. Because of this, I got help from the real chef to to realistically portray the way I cut, how I handle the pan, how I look in the kitchen, and the atmosphere of the restaurant.”

The actor went on to tease, “I am trying to make [viewers] remember this as a special and unique drama with the taste and aroma of various genres. Please enjoy the ‘Link’ course that will be served every Monday and Tuesday starting from June 6.” 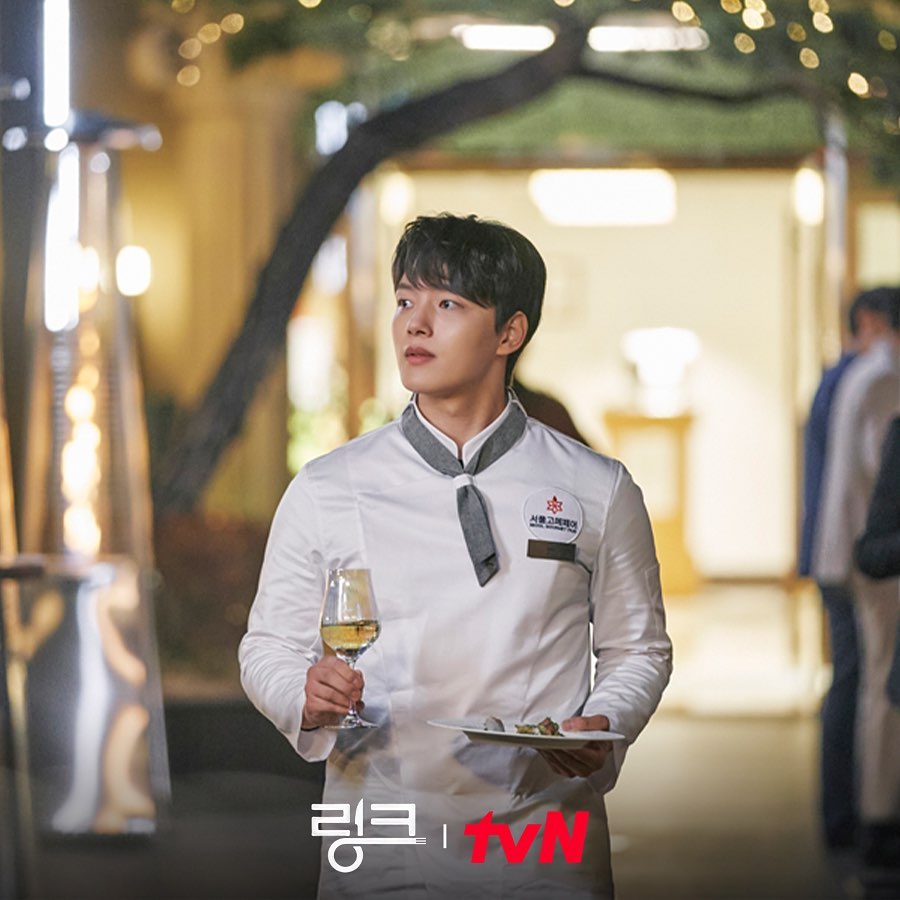 While waiting, watch Yeo Jin Goo in “Beyond Evil“:

Yeo Jin Goo
Link
How does this article make you feel?