Emotional And Touching Lines From “Our Blues” That Resonated With Viewers

tvN’s “Our Blues” is touching viewers with its heartwarming and comforting stories!

“Our Blues” is an omnibus-style drama set in Jeju Island that tells the sweet, sour, and bitter life stories of a diverse array of characters. Last week, the drama soared into the double digits in ratings to achieve its highest score to date with an average nationwide rating of 11.2 percent.

Below are three situations from the show with emotional lines that spoke to viewers!

Choi Han Soo (Cha Seung Won) was having a difficult time supporting his family since he lacked money, while Jung Eun Hee (Lee Jung Eun) has a lot of money but only lived to support her family. In the “Han Soo and Eun Hee” episode, the two friends from the same high school reunited for the first time in 20 years. Jung Eun Hee was disappointed to learn that her first love Choi Han Soo had fooled her because he needed money, but she still generously defended her friend.

Jung Eun Hee went on to send Choi Han Soo 200 million won (approximately $156,000) with the message, “When you run a business, sometimes you lose money. It’s not like it only happens once or twice, so don’t worry about it, and take it.” However, Choi Han Soo returned the money and stated, “At least this once, I don’t want you to have to make a losing deal after having to make so many in life.” Although Jung Eun Hee’s first love didn’t come true, Choi Han Soo gained the strength to continue moving forwards thanks to Jung Eun Hee. 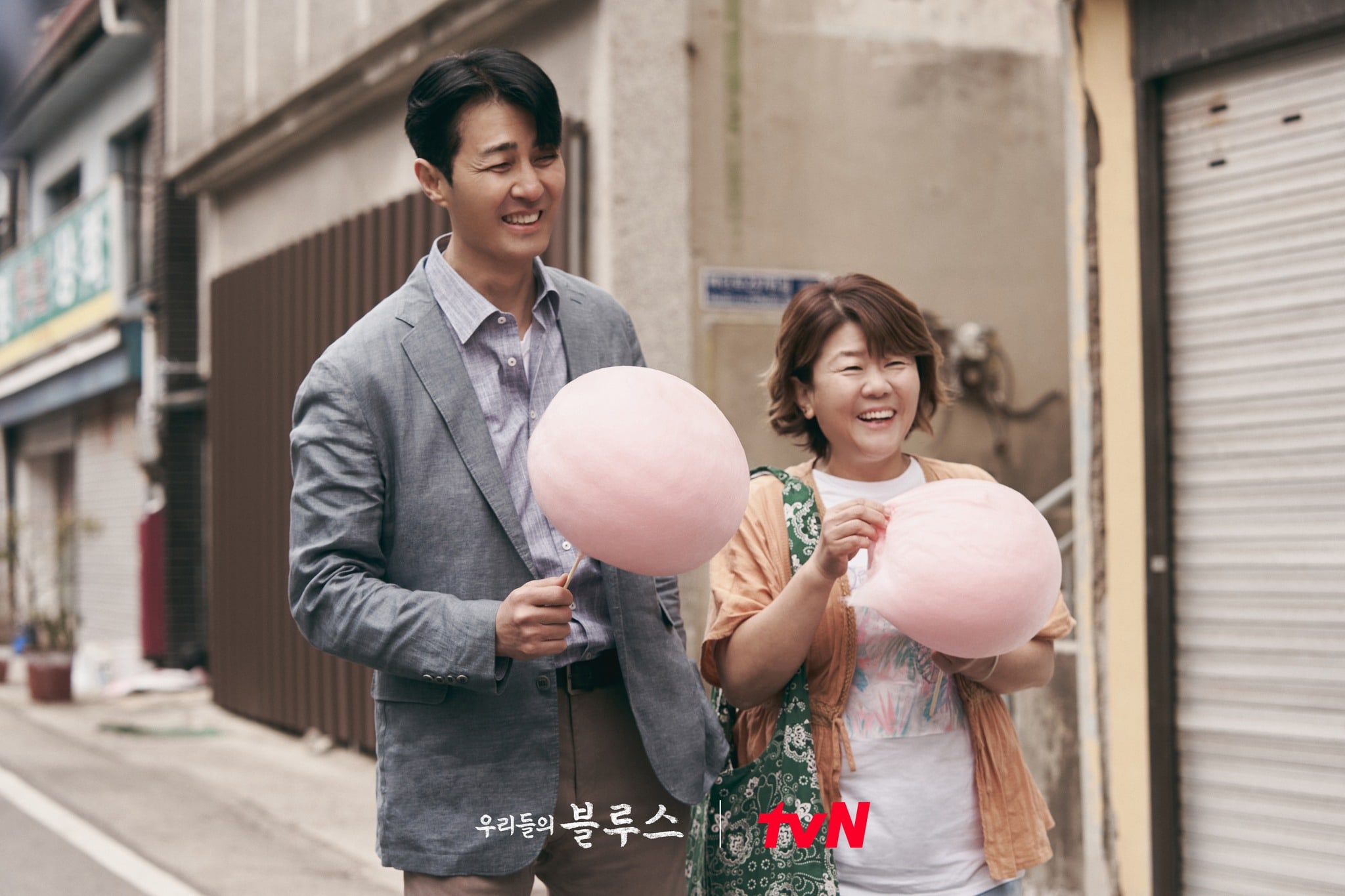 The episode centering on single fathers Jung In Kwon (Park Ji Hwan) and Bang Ho Shik (Choi Young Joon) resonated with parents all over the world. Having worked at the markets without rest to raise their children, the two parents were frustrated when their children’s lives took unexpected turns. The tough and strong looking Jung In Kwon was hurt by his son’s words, “I was embarrassed by you,” while Bang Ho Shik was hurt to see his daughter leave home.

However, the parents once again lost to their children and eventually chose to support them. Viewers also teared up along with the fathers at the scenes where their children apologized to them. Jung In Kwon cried as he stated, “You were the only source of pride for me in this world. But you’re embarrassed of me?” 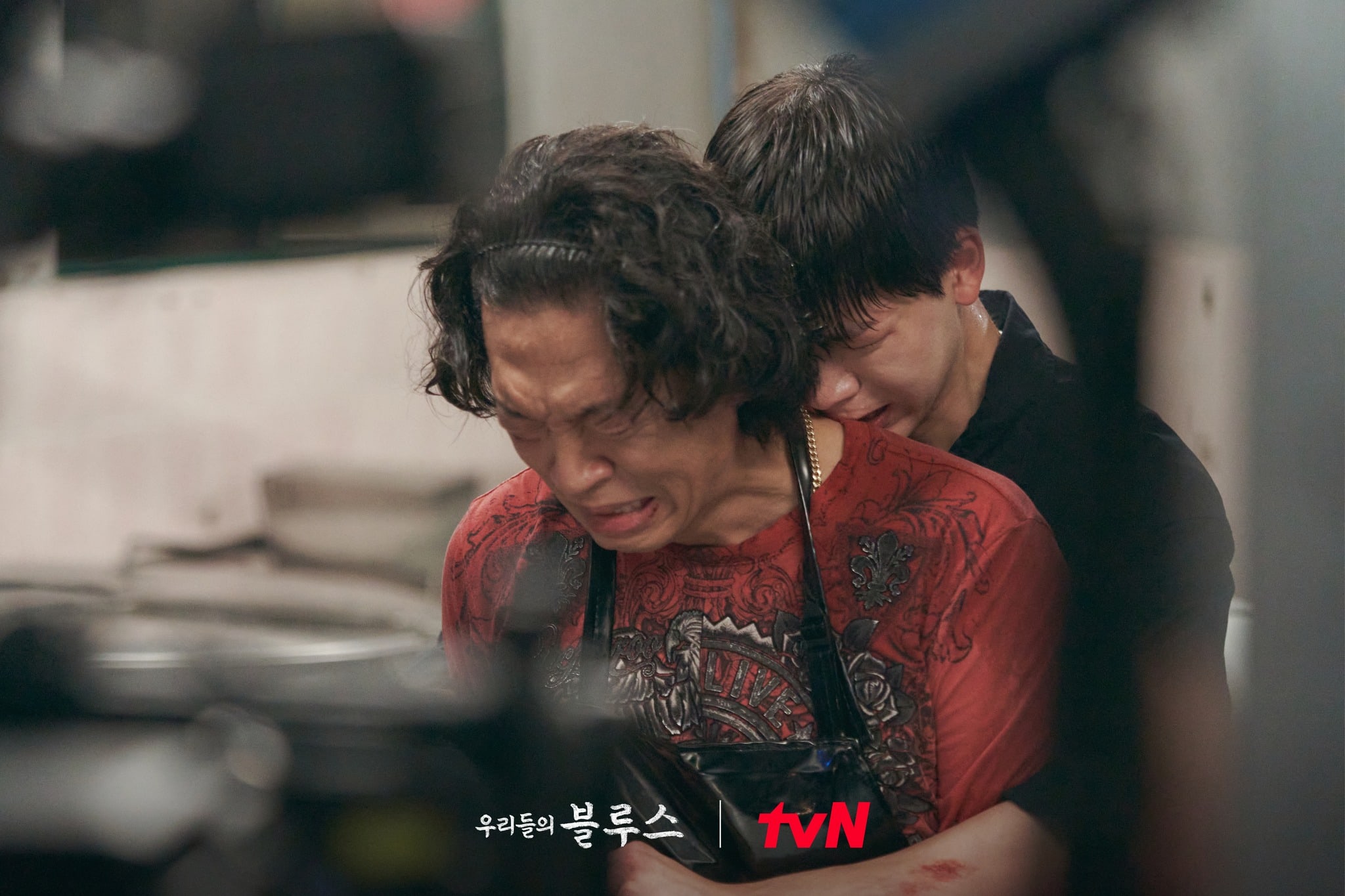 Min Sun Ah (Shin Min Ah) fell into deep sadness and appeared to have lost all hope when she lost her custody battle for her son. Lee Dong Suk (Lee Byung Hun) did his best to sincerely support Min Sun Ah in his rough way even after everyone left Min Sun Ah’s side. Lee Dong Suk asked, “If the mom dies without having been happy all her life, how will the kid enjoy life?” and stated, “I’m not telling you to not be sad. I’m telling you to not only be sad like my mom.” While bringing Min Sun Ah out of her sadness, Lee Dong Suk also hinted at how he had been hurt when he was younger by his mother.

Watching the sunrise together, the two expressed their hopes to become happy. Lee Dong Suk remarked, “If you turn around like this, there’s a whole different world,” delivering comfort to not only Min Sun Ah but to the viewers as well. 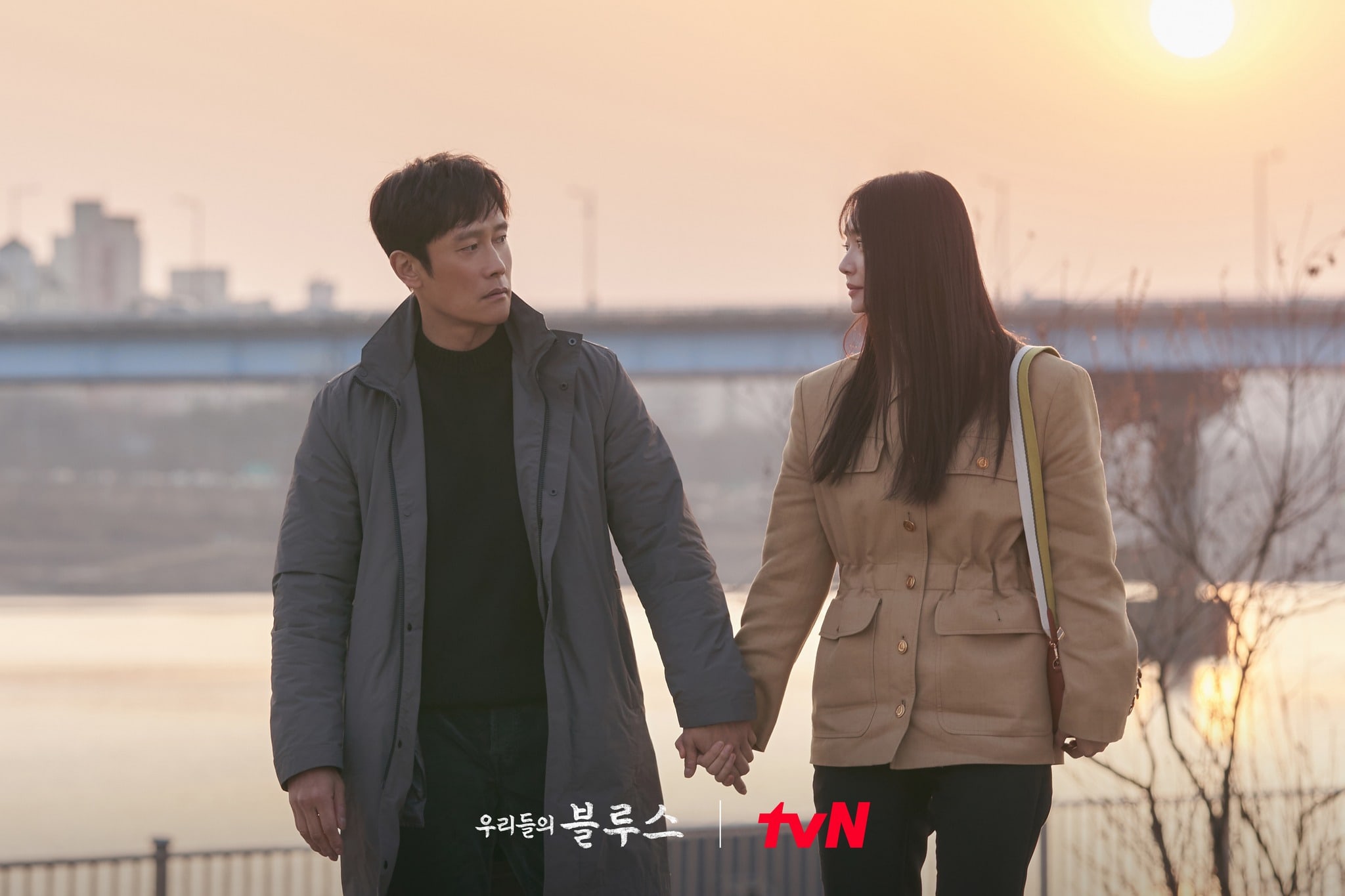 While waiting, watch Lee Jung Eun in “Once Again” below: