“Welcome to Wedding Hell” (also known as “Marriage White Paper”) is a relatable romance about a couple in their 30s preparing for marriage. While they were expecting a happy ending like something out of a fairy tale, the reality of their preparations proves to be somewhat different.

Newly released stills from the upcoming drama depict Lee Jin Wook and Lee Yeon Hee transforming into a blissful couple who is dreaming of a future together. Their eyes are brimming with love and adoration, and their doting gazes echo, “I would be happy if I married this person.” 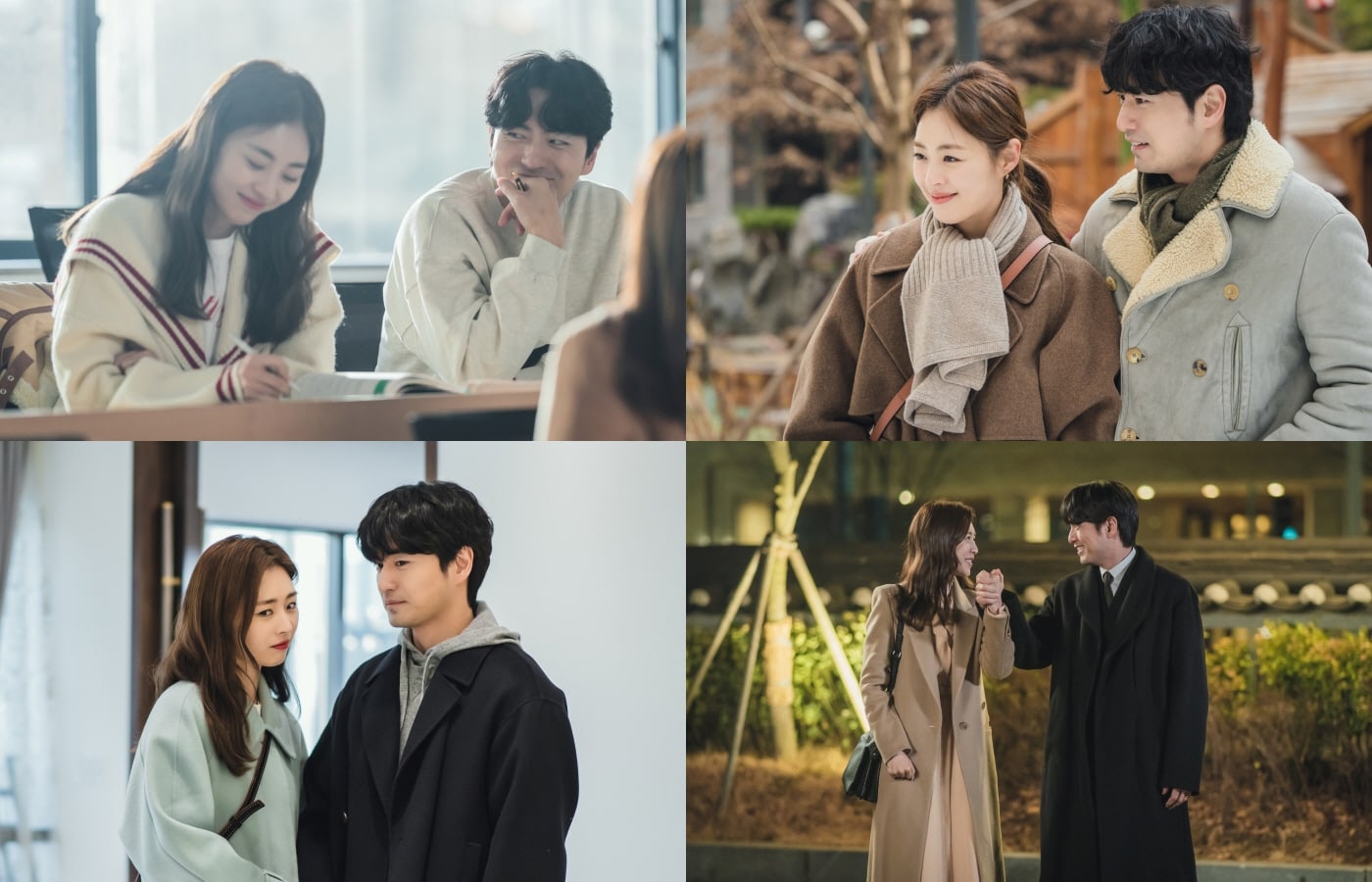 Director Song Jae Young praised Lee Jin Wook and Lee Yeon Hee’s chemistry, saying, “The two actors became close from the first meeting to the point where it is unbelievable that they are working together for the first time. They focused [on acting] while already perfectly melting with their characters, and they were so amazing that it felt like it might be useless to give them directions.”

Writer Choi Yi Rang added, “The two actors lovingly expressed the problems and conflicts that arise during the wedding preparation process. So the process of reconciliation that seals the issue was expressed more beautifully. I love their teamwork as well.”