Hwang In Yeop On Playing Student Roles In His 30s, Chemistry With “The Sound Of Magic” Co-Stars Ji Chang Wook And Choi Sung Eun, And More

Hwang In Yeop has dished on his role as Na Il Deung in “The Sound of Magic,” his chemistry with co-stars Ji Chang Wook and Choi Sung Eun, and more!

“The Sound of Magic” is a Netflix fantasy music drama about the story that unfolds when the mysterious magician Rieul (Ji Chang Wook) suddenly appears in front of a girl named Yoon Ah Yi (Choi Sung Eun), who has lost her dreams, and her classmate named Na Il Deung (Hwang In Yeop), who is being forced to dream. The drama is based on the webtoon “Annarasumanara” by writer Ha Il Kwon which was serialized on Naver Webtoon in 2010 and adapted into a play.

Following the drama’s May 6 premiere, “The Sound of Magic” demonstrated its popularity as it jumped to No. 4 among Netflix’s top TV programs around the world.

Hwang In Yeop stars as Na Il Deung, a genius high school student born into a well-off family who is always at the top of his class. Despite his academic achievements, Na Il Deung loses sight of his personal dreams. Throughout the series, Na Il Deung grows and gains perspective as he develops a one-sided crush on Yoon Ah Yi and meets magician Rieul.

Regarding his character, Hwang In Yeop shared, “He thinks that he will be successful as long as he studies like his parents have told him to. That’s why he doesn’t know what he likes. Then he meets Rieul and starts thinking about himself. He struggles to express his emotions in front of the girl he likes. He’s a pretty boy who suits his age.” 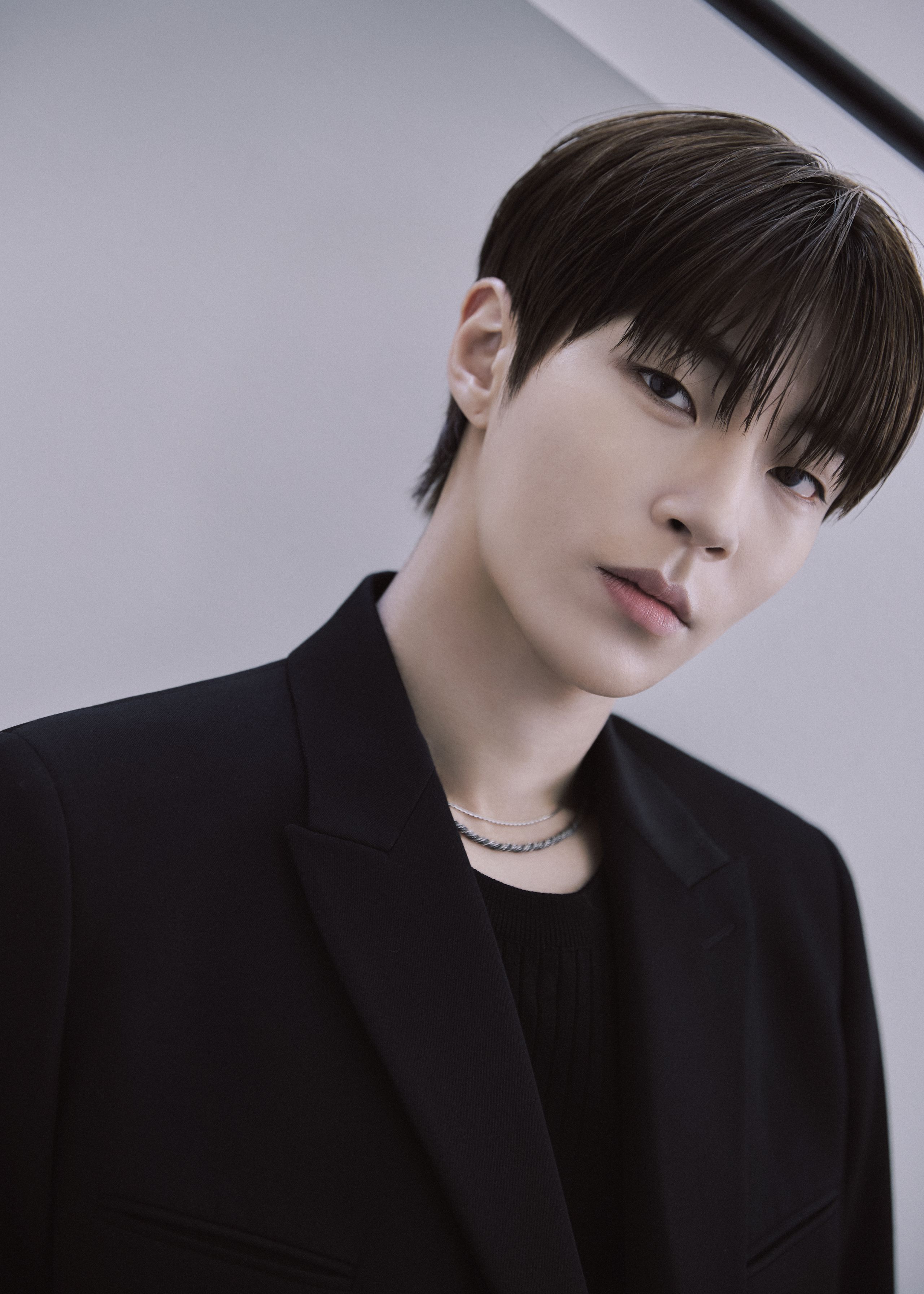 Just like in his previous project “True Beauty,” Hwang In Yeop is once again portraying a high school student in “The Sound of Magic.” He commented, “I started doing student roles in my thirties. I wasn’t thinking about age when I went to my audition. The director cast me after only looking at my potential, so I’m working while doing my best. I feel thankful that I’ve received lots of love.”

Hwang In Yeop also reflected on the fact that many characters he’s played have only experienced one-sided love. He shared, “I start thinking, ‘Why don’t they like me?’ Can’t you like me?'” When asked whether real-life experience with one-sided crushes helps his acting, Hwang In Yeop replied, “Not at all. The characters I’ve played have had more courage than me.” 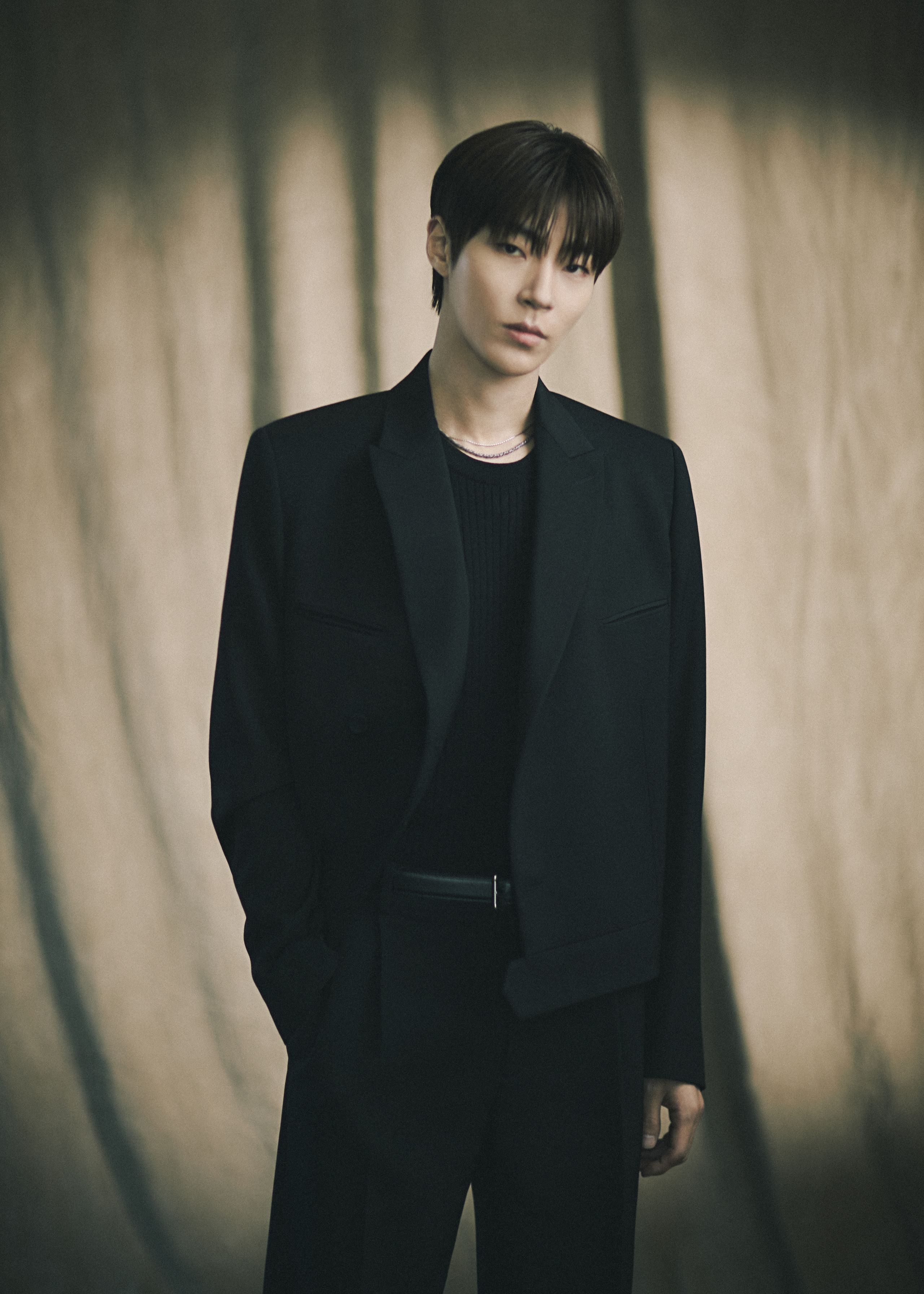 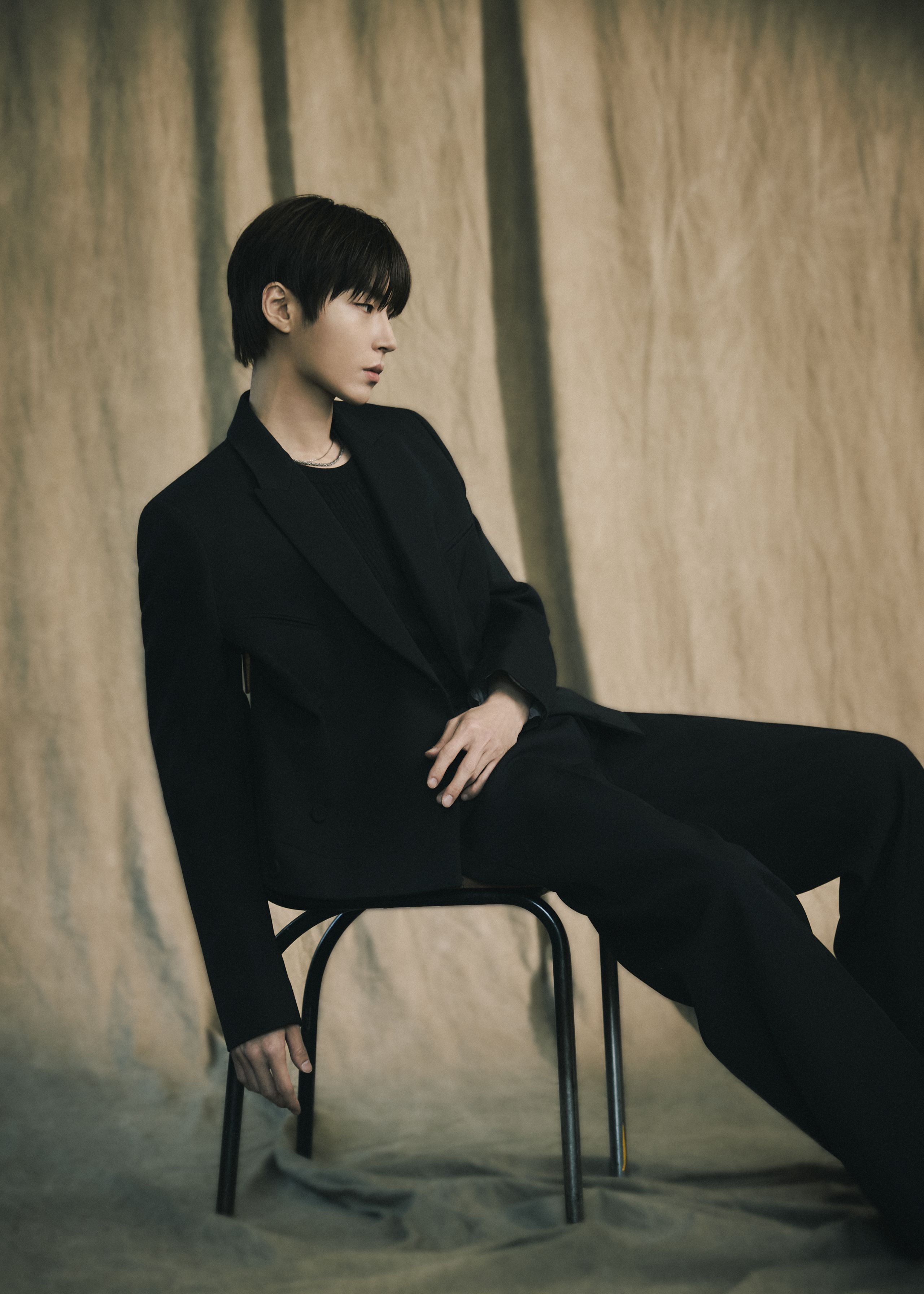 Sharing love for his co-stars, Hwang In Yeop shared, “Ji Chang Wook is even cool on set. He’s a senior I want to be like. I was nervous but he always brightens up the atmosphere on set. I’m thankful. When I look at him, I think that I want to become a good senior like him. I’m really thankful.”

Regarding Choi Sung Eun, he commented, “We communicate really well. We talked a lot. Since she always conveyed her emotions well, I was thankful when we were acting. I was thankful to the point where I thought that if the opportunity were to arise, I’d like to work together again.”

He continued, “Whenever I had a concern, she would give me advice from the side. Although she’s young, I relied on her a lot because we were both portraying high school students. Na Il Deung was able to exist because Choi Sung Eun acted so diligently beside him.” 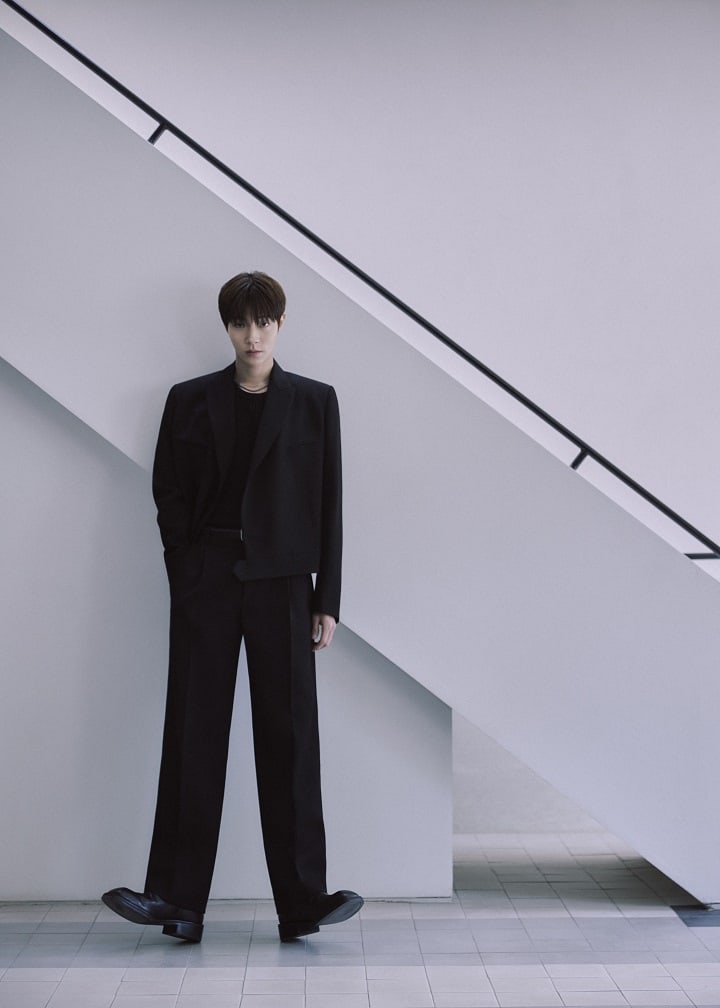 Later this summer, Hwang In Yeop will hold his first fan meeting tour, which kicks off in Korea and travels through Asia to Singapore, Indonesia, Philippines, and Thailand. Hwang In Yeop shared, “I’ve always wanted to meet my fans someday. I wanted to personally meet them and repay them out of gratitude. They love me so much that I cannot afford it. I will work harder.”

Hwang In Yeop’s next drama will be mystery romance drama “Why Her?” which premieres on June 3 at 10 p.m. KST. Watch a teaser here!