Moon Ga Young and Kim Dong Wook are the next celebrities to make a cameo appearance in tvN’s “Sh**ting Stars”!

Lee Sung Kyung stars as Oh Han Byul, the head of the PR team at an entertainment agency, while Kim Young Dae plays her nemesis, the A-list star Gong Tae Sung who is also a troublemaker.

Kim Dong Wook and Moon Ga Young are making a special appearance to support director Lee Soo Hyun, whom they’ve worked with in “Find Me in Your Memory.” The drama tells the story of news anchor Lee Jung Hoon (Kim Dong Wook) and his romance with rising star Yeo Ha Jin (Moon Ga Young). While he has hyperthymesia, allowing him to remember every memory in detail, she has forgotten some of her most important memories as a psychological defense mechanism. The two actors will carry on the same roles in “Sh**ting Stars.”

The new stills show Gong Tae Sung and Yeo Ha Jin in the middle of a heated photo shoot. The two pose professionally, and their sexy chemistry steals attention. However, their closeness raises questions because they are top stars who had been in a public relationship in the past. Their relationship really hurt Oh Han Byul, so viewers are earnest to find out how her appearance will affect Gong Tae Sung and Oh Han Byul’s blossoming romance. 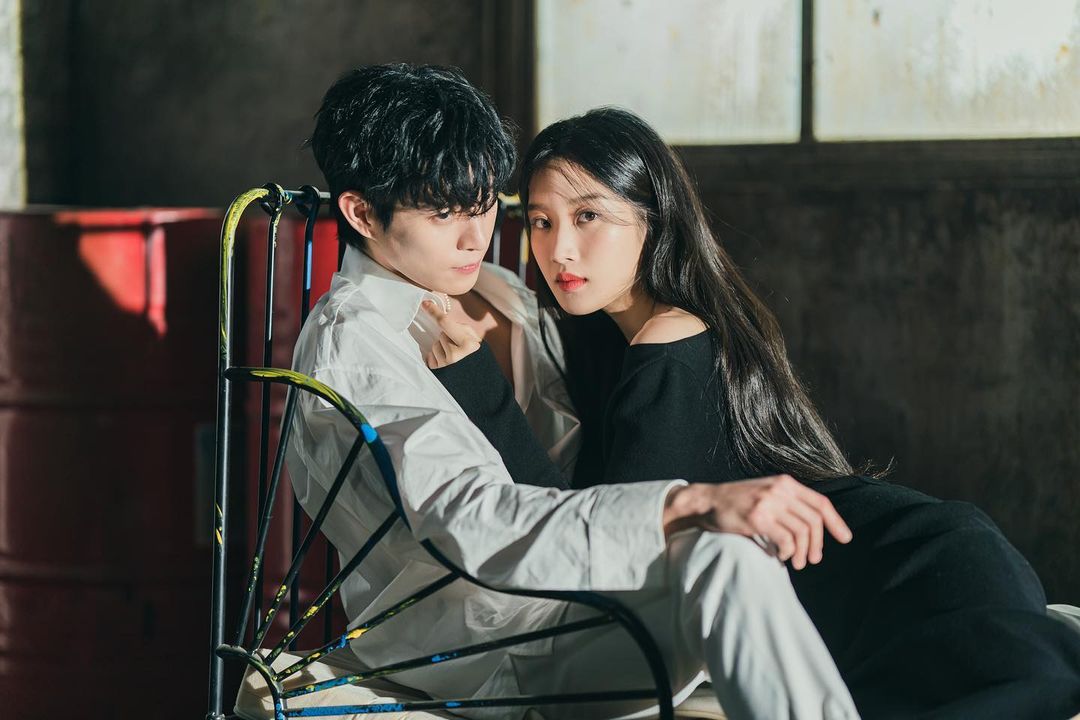 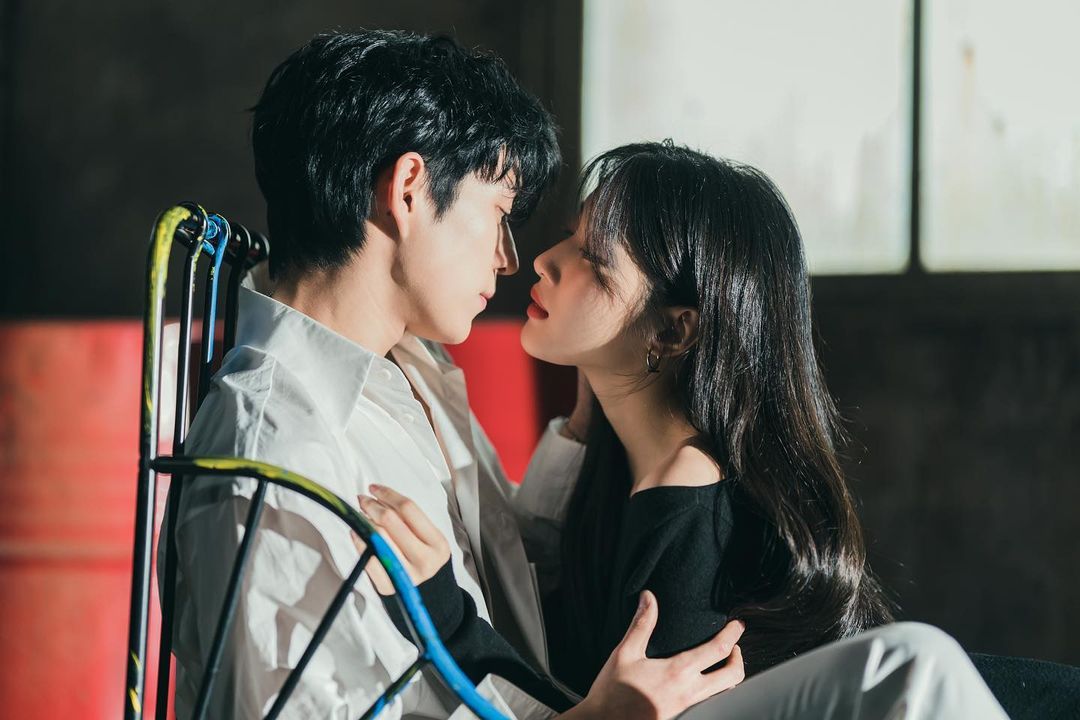 Perhaps Oh Han Byul will have nothing to worry about because Yeo Ha Jin seems to have eyes for someone else. Lee Jung Hoon and Yeo Ha Jin shine with their brilliant chemistry in the released photos. He gazes at her with a gentle, sweet smile, and she hooks her arm around his with a wide beam on her face. The spotlight will be on how the “Find Me in Your Memory” couple will be connected to “Sh**ting Stars.” 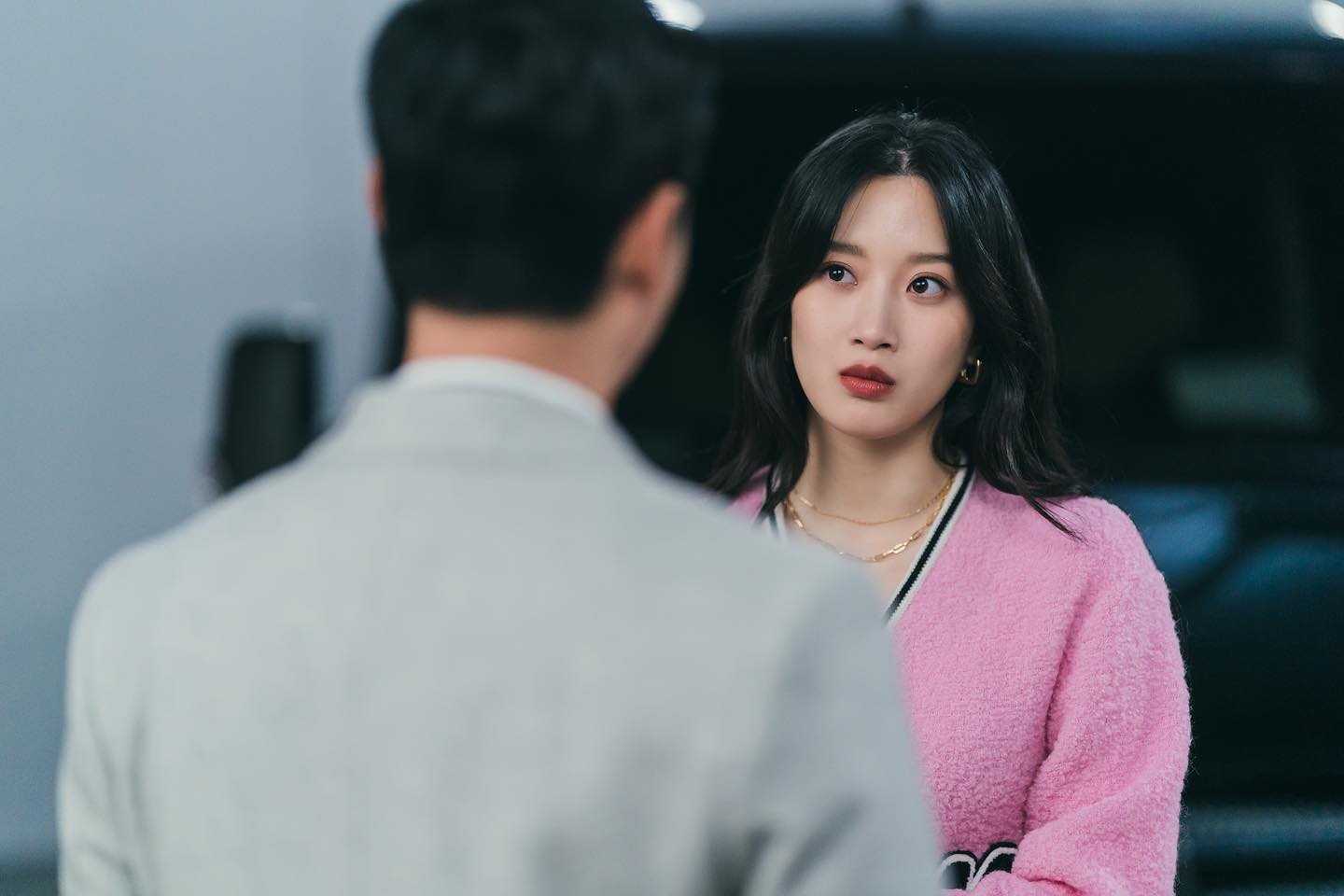 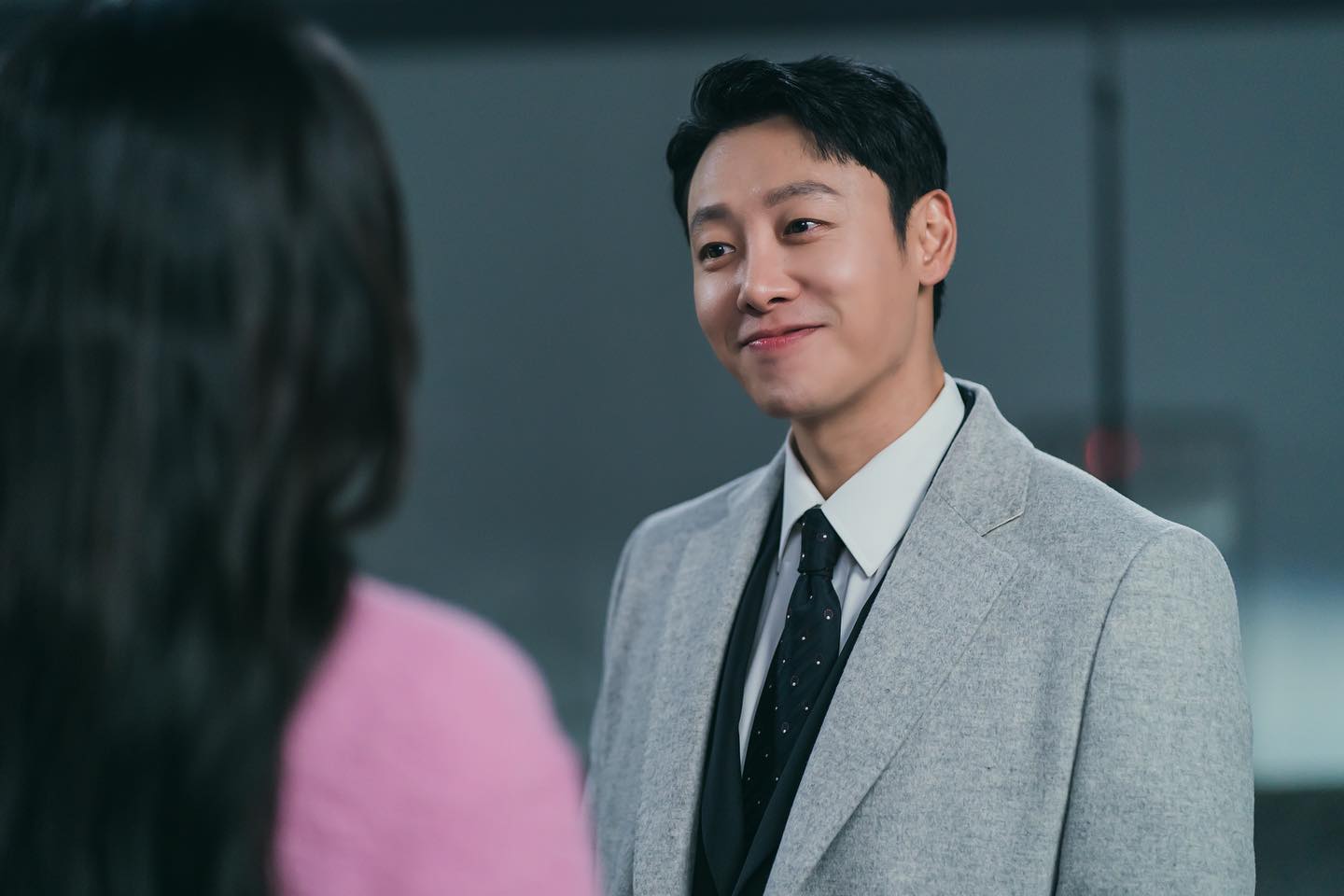 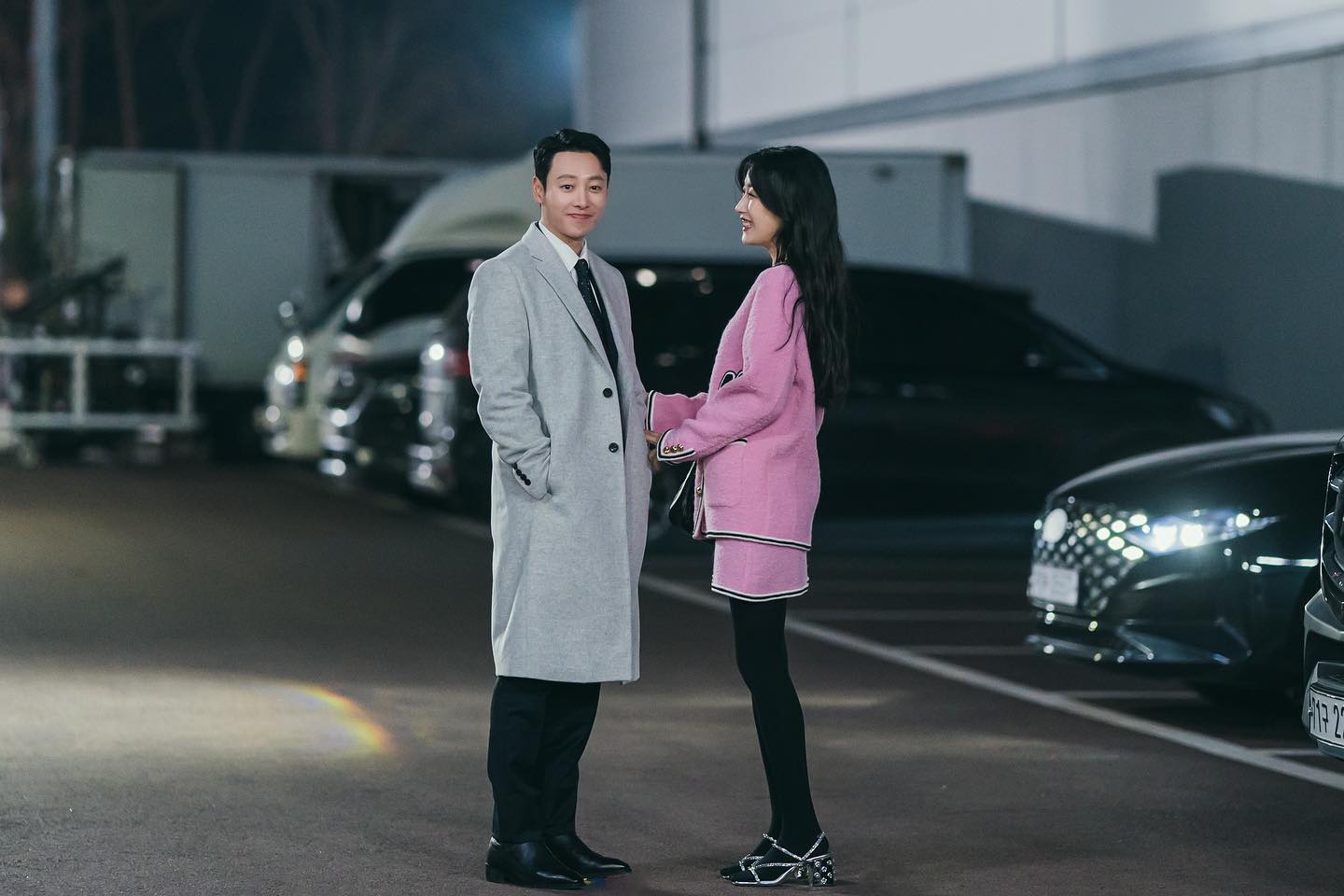 You can also watch “Find Me in Your Memory” here: