Reads For The K-Drama Lover: 6 Books To Check Out For AAPI Heritage Month

May marks AAPI (Asian American and Pacific Islander) Heritage Month, and in celebration, we have prepared a selection of books by AAPI authors that are worth a read! Catered especially for our K-drama-loving readers, find a book that you may enjoy based on your favorite themes in dramas and movies.

Here are the books to check out (presented together with a recommended watch!): 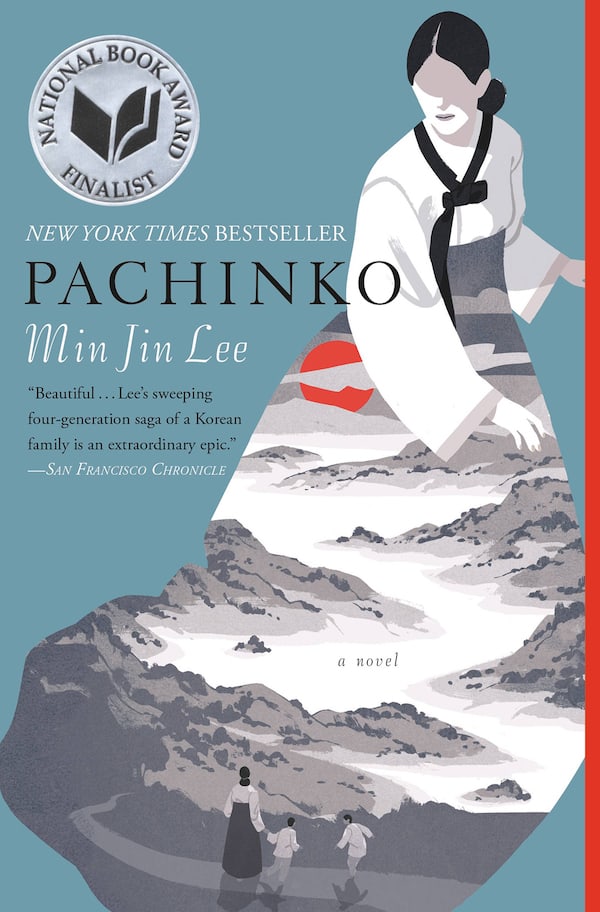 Although many K-drama fans may be more familiar with the recent drama, the story originates from a best-selling novel by Min Jin Lee. “Pachinko” follows the story of Sunja, the teenage daughter of a crippled fisherman in the 1900s. Refusing to be sold, her decision to abandon her home and start a new life in Japan sets off a dramatic saga that will echo down the generations. 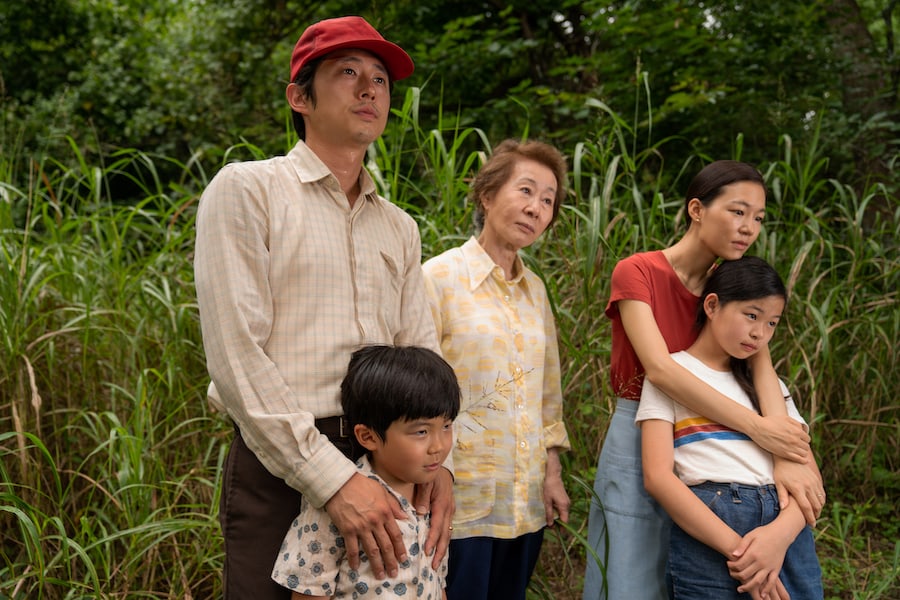 Starring Youn Yuh Jung, Steven Yeun, Han Ye Ri, Alan Kim, and Noel Cho, this award-winning film tells the story of a Korean family that moves to Arkansas in 1983 to start a farm. Amidst the challenges of this new life, they discover the undeniable resilience of family and what really makes a home.

Featured Book: “If I Had Your Face” 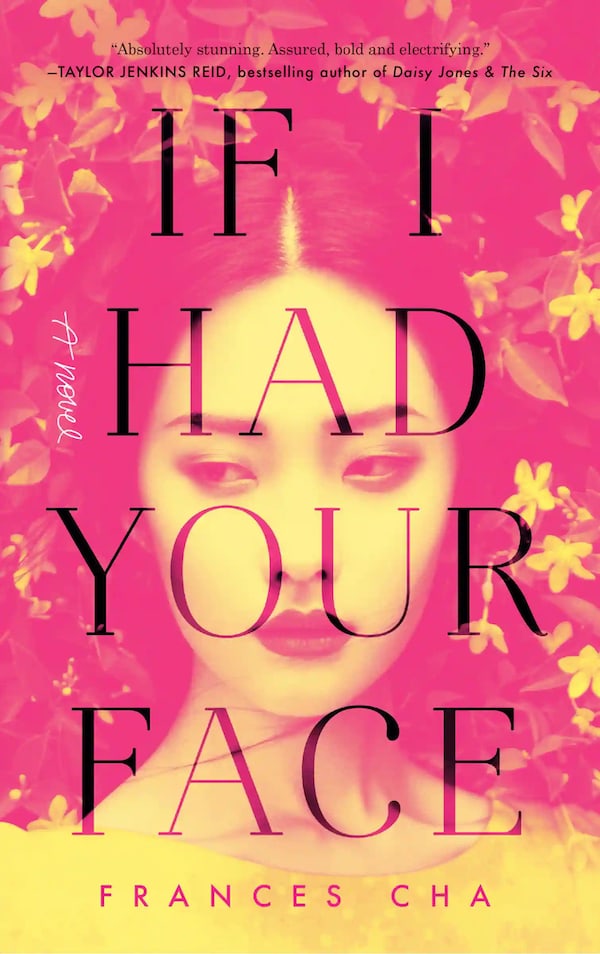 Recommended Watch: “Melo Is My Nature” 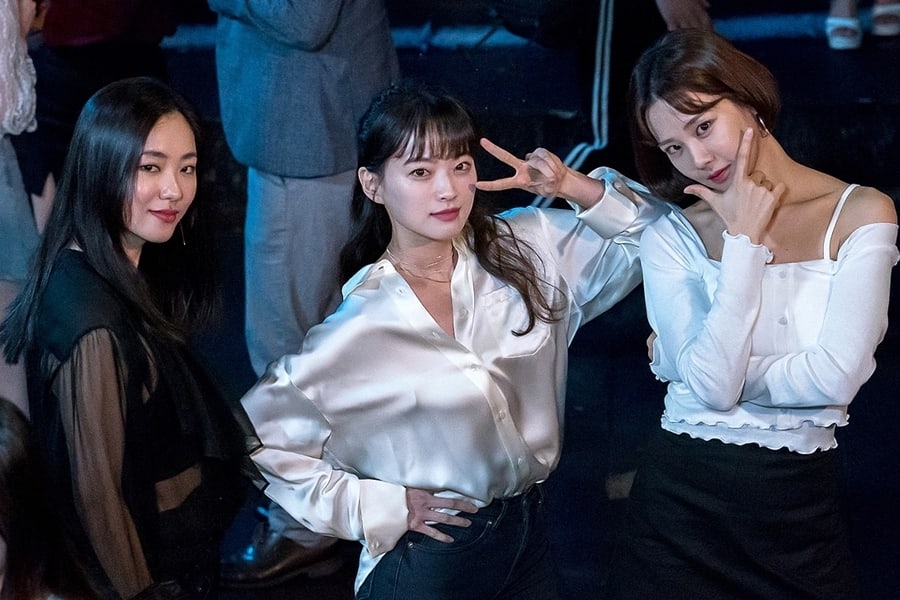 Watch “Melo Is My Nature” below: 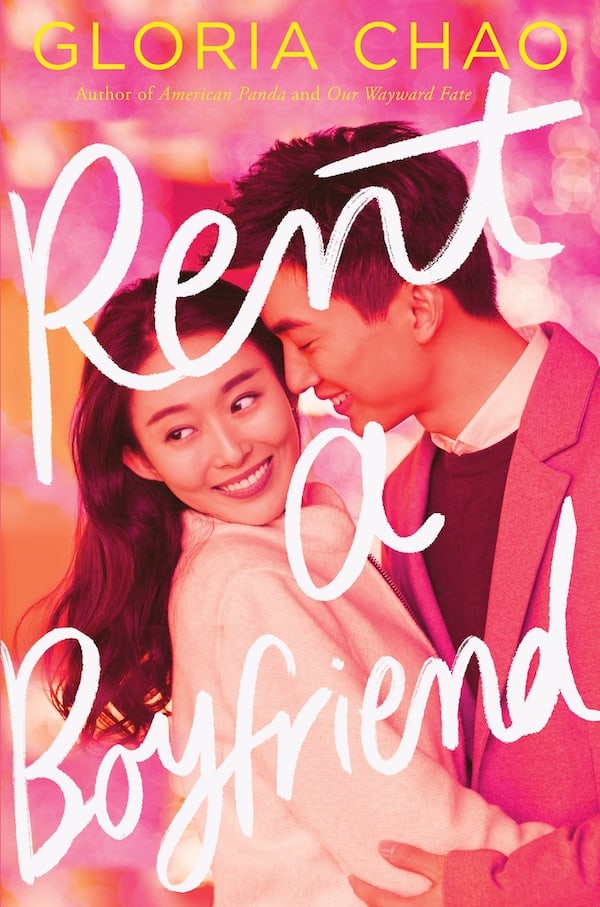 A rom-com novel by Gloria Chao, “Rent a Boyfriend” is about a college student who hires a fake boyfriend to appease her traditional Taiwanese parents but to quite disastrous results. 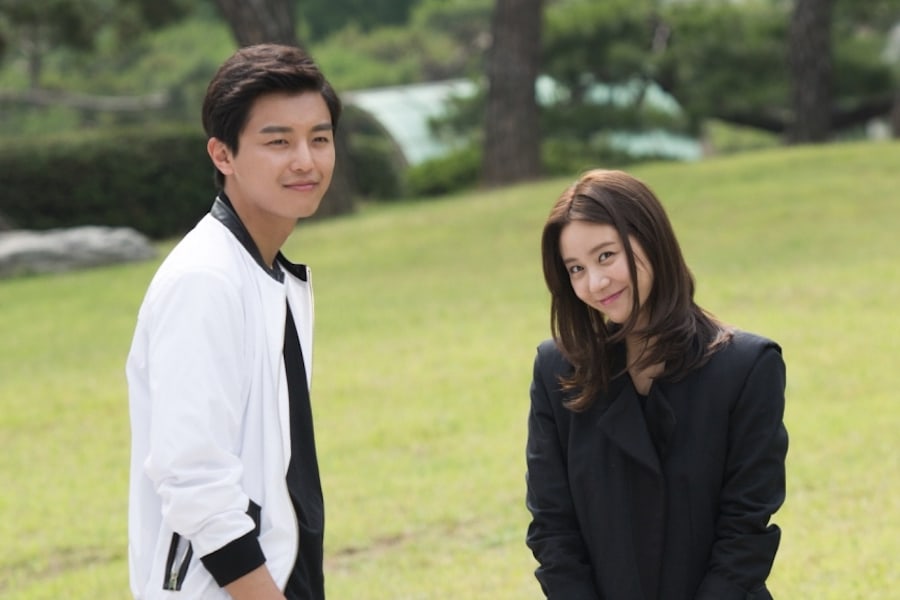 In “Marriage Not Dating,” wealthy plastic surgeon Gong Gi Tae (Yeon Woo Jin) is a successful and happy bachelor who does not want a wife. To get his parents off his back, he brings home Joo Jang Mi (Han Groo) as a fake girlfriend they can’t possibly accept.

Watch “Marriage Not Dating” below: 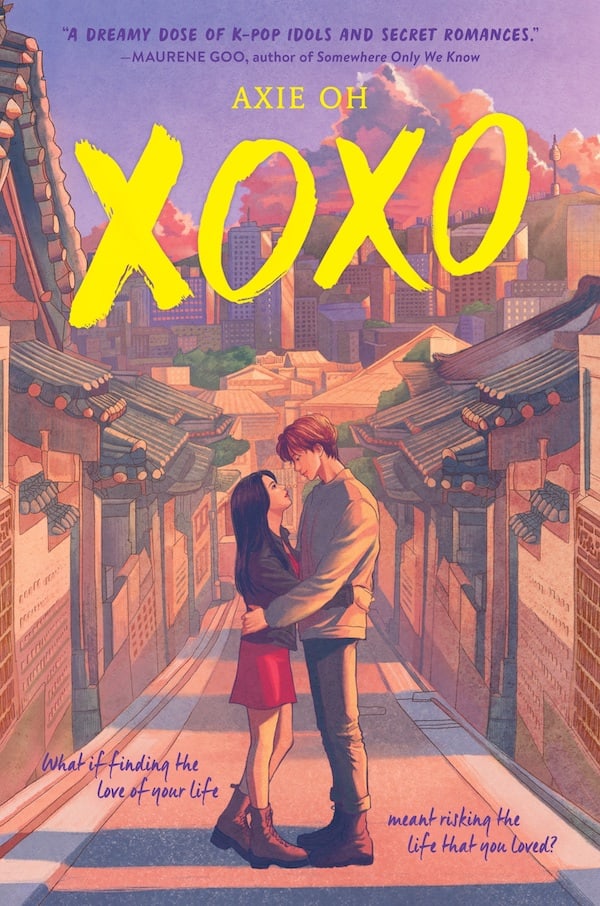 “XOXO” is a novel by Axie Oh about Jenny, who dreams of becoming a professional cellist and has never had much time for boys, K-pop, or really anything else. But when she finds herself falling for a K-pop idol, she has to decided whether their love is worth the risk.

Recommended Watch: “So I Married the Anti-Fan” 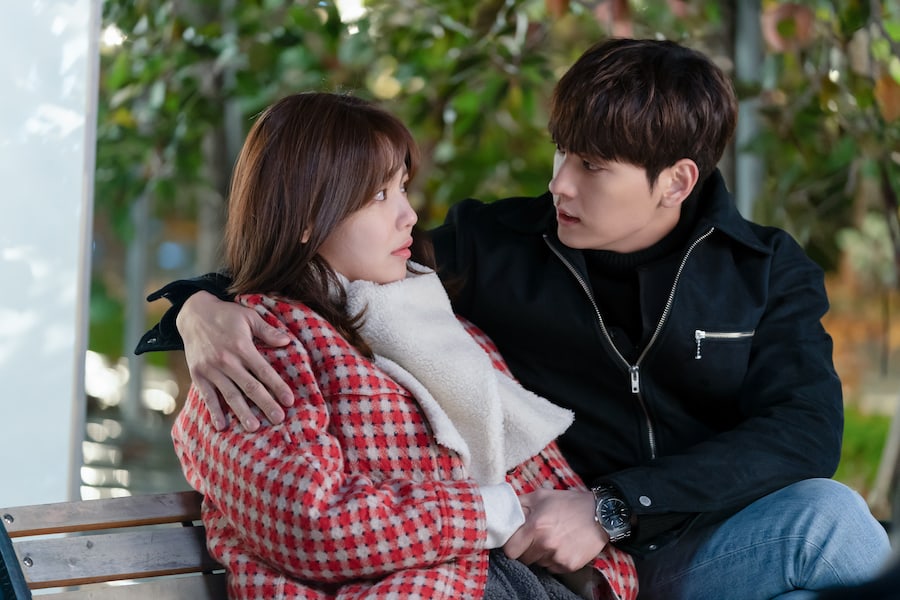 Based on a webtoon, “So I Married the Anti-Fan” is a rom-com about superstar celebrity Who Joon (Choi Tae Joon) who joins a reality show with the concept of marrying his biggest hater Lee Geun Young (Sooyoung).

Watch “So I Married the Anti-Fan” below: 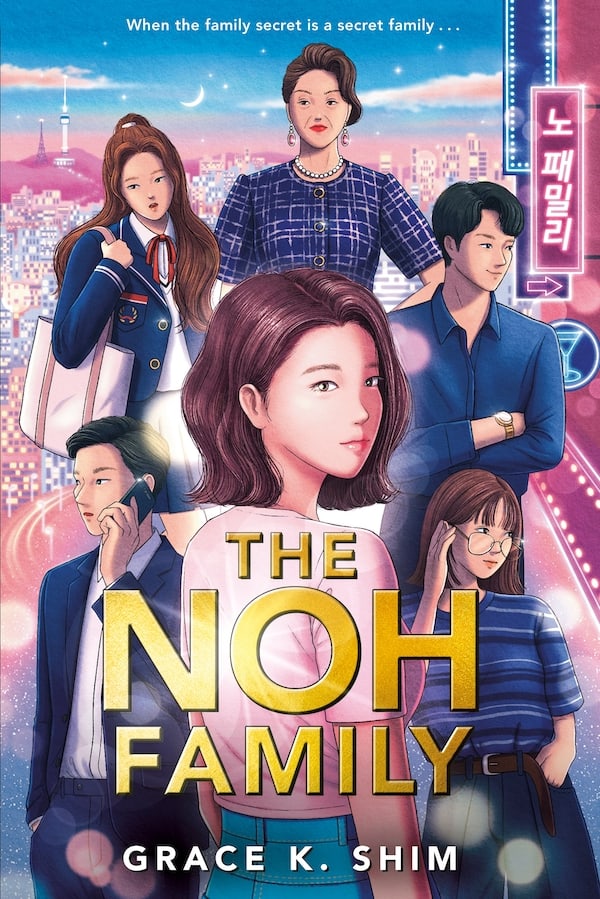 Grace K. Shim’s “The Noh Family” is about high school student Chloe who discovers her deceased father’s family through a DNA test. It turns out they are one of the wealthiest elite in Seoul, and she is whisked into their luxurious world. However, she starts to unravel secrets behind the glitz and glamour. 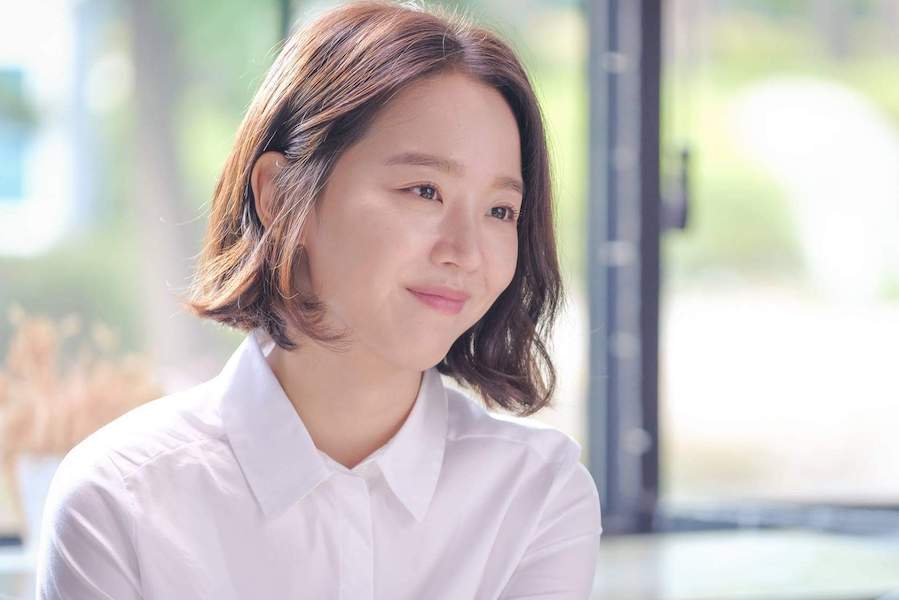 “My Golden Life” is about Seo Ji An (Shin Hye Sun), a woman with a chance to climb up in social status who ends up falling into a bottomless pit instead. Can she find happiness from rock bottom?

Watch “My Golden Life” below: 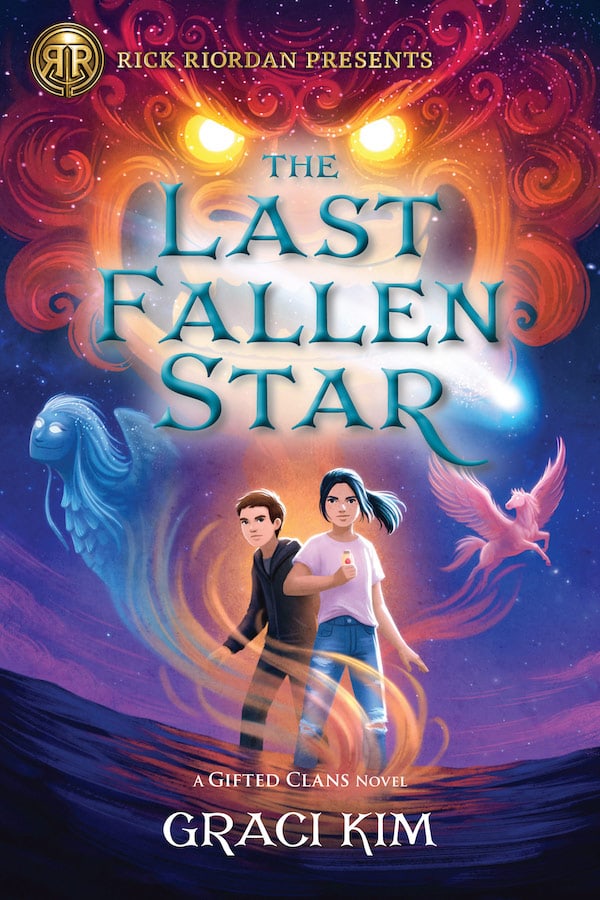 Korean mythology gets a modern twist in this adventurous novel by Graci Kim about an adopted Korean-American girl who discovers her heritage and her magic on a perilous journey to save her witch clan family. 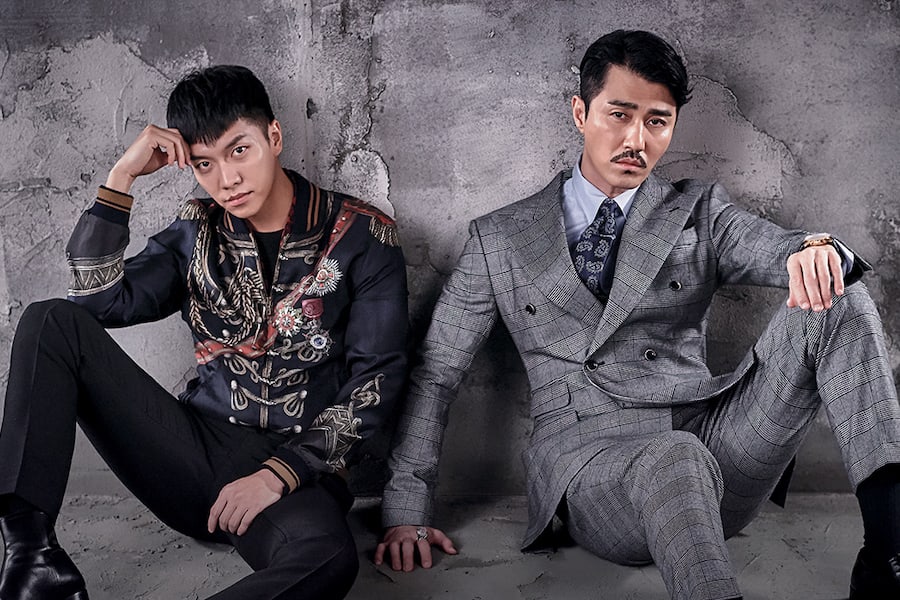 A self-serving mythical creature’s bid for invincibility backfires when he finds himself at the mercy of a woman who can see otherworldly beings in “Hwayugi,” a fantasy drama starring Lee Seung Gi, Cha Seung Won, Oh Yeon Seo, Lee Hong Ki, and Lee Se Young.

Which of these recommendations are you interested in checking out? Let us know in the comments below!

Marriage Not Dating
Hwayugi
My Golden Life
Melo Is My Nature
Minari
So I Married the Anti-Fan
How does this article make you feel?