Based on the popular web novel of the same name, “Minamdang” is a comedy-mystery about Nam Han Joon (Seo In Guk), a baksumuduang (male shaman) who used to be a profiler. He meets Han Jae Hee (Oh Yeon Seo), a detective in the violent crimes unit who is passionate about justice.

Han Jae Hee is the violent crimes division’s team leader. She’s righteous, lighthearted, quirky, sincere, and doesn’t hold grudges. However, when something isn’t right, she often insults people regardless of status and even uses her fists.

The newly released stills mesmerize viewers with Han Jae Hee’s sharp charisma. Her chic black leather jacket heightens her charms, and her unshakable gaze makes hearts thump. In particular, she shows an unrivaled aura during a physical confrontation with a criminal, and she remains cool and calm despite the fists swinging her way. Oh Yeon Seo is a versatile actress who has played all kinds of roles in her previous projects, and viewers are anticipating her chemistry with Seo In Guk. 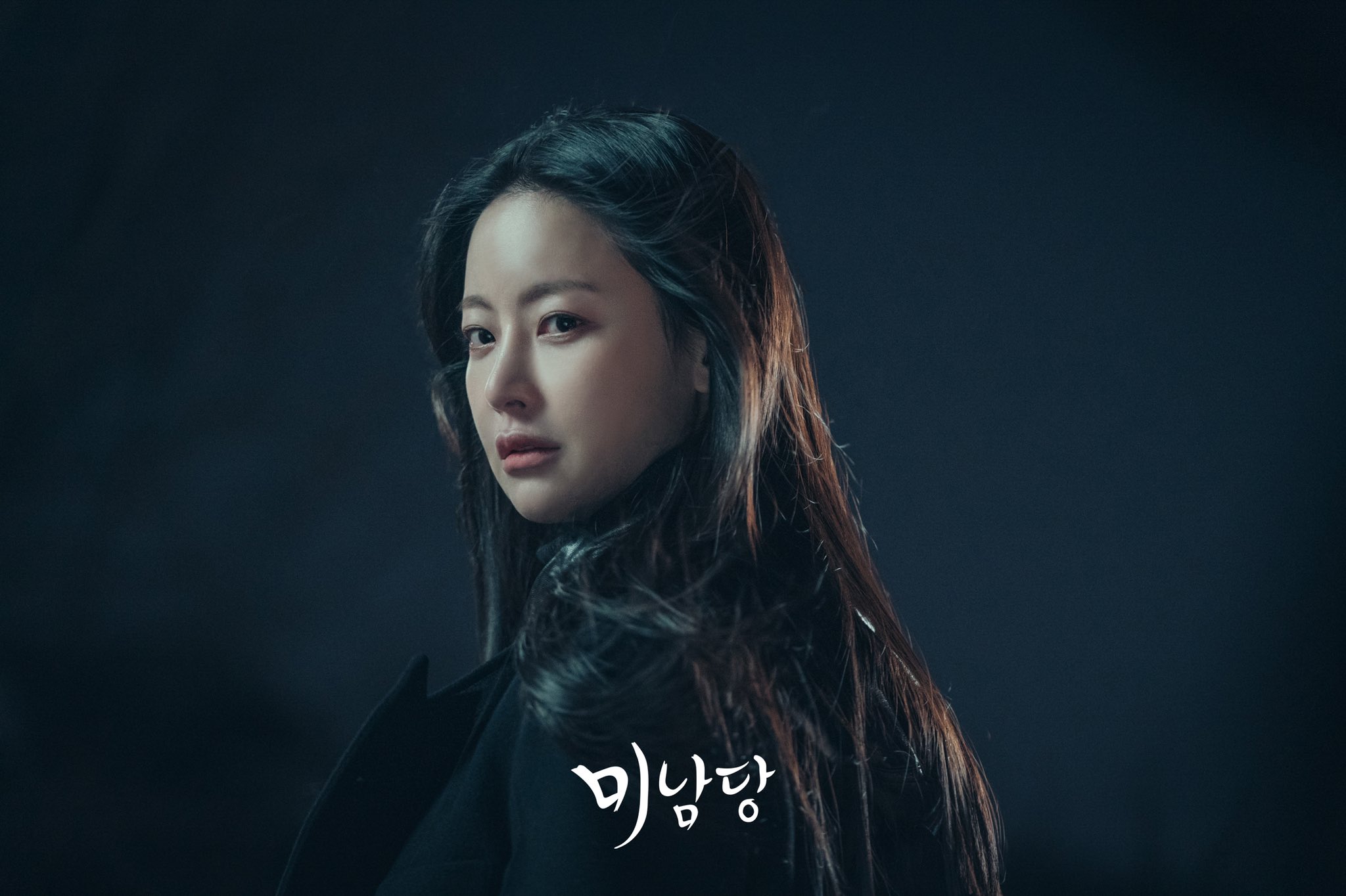 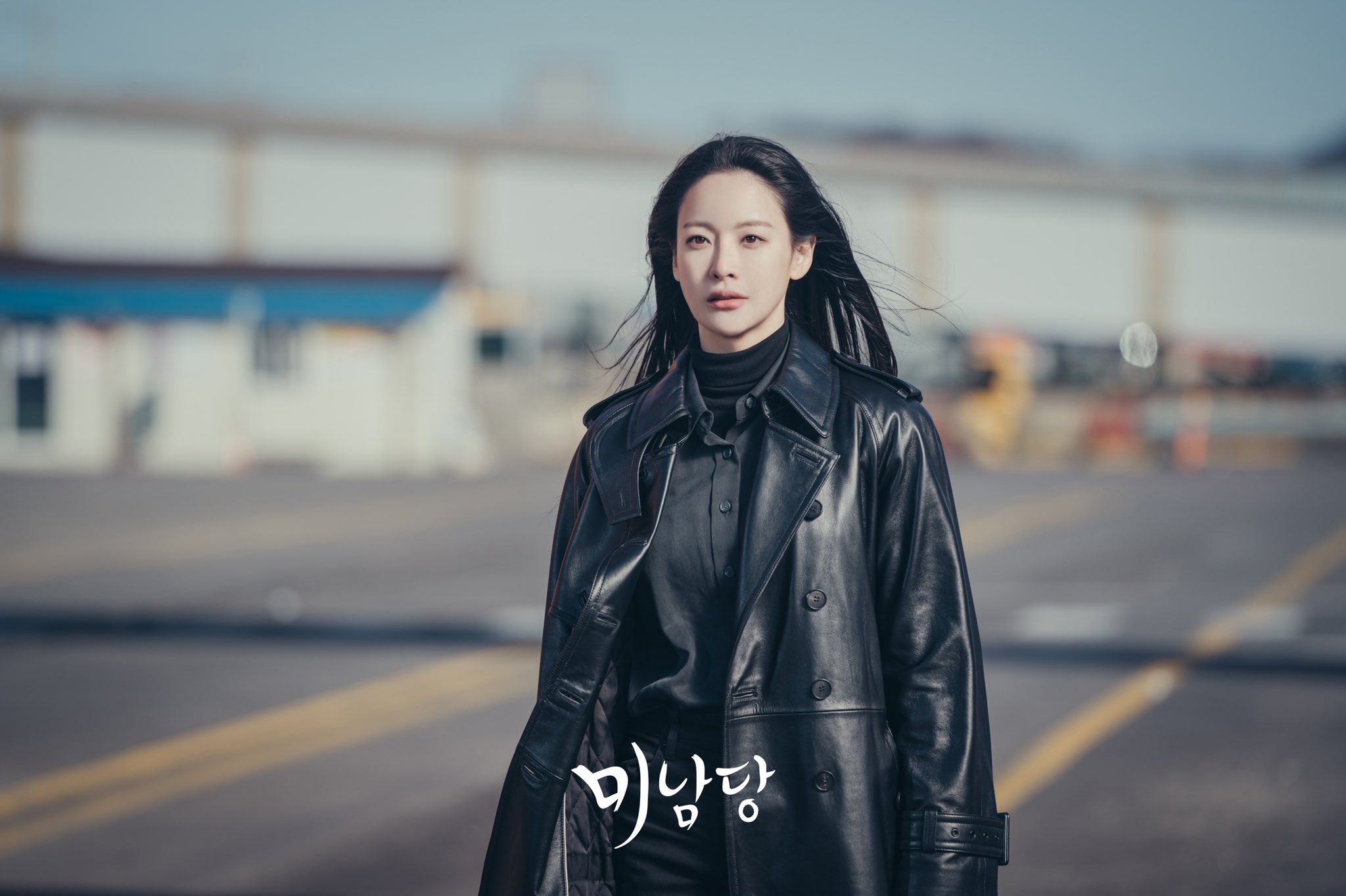 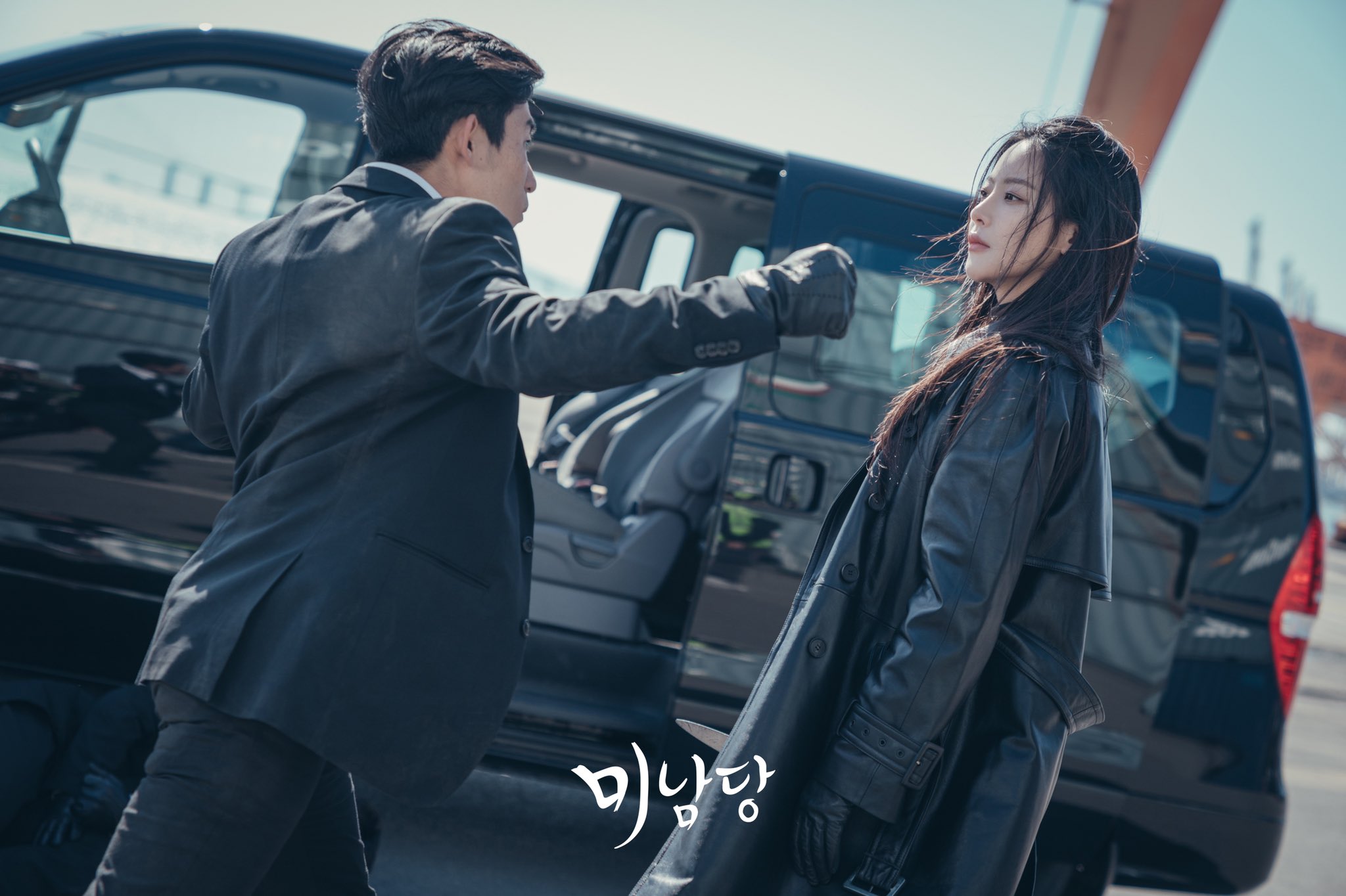 The production team praised the actress, saying, “Oh Yeon Seo has transformed into Han Jae Hee, who boasts of charisma and bubbly energy and whom [viewers] will have no choice but to fall in love with. Please pay attention to the story of Han Jae Hee who has mysteriously secretive eyes.”

“Minamdang” will air in June following the conclusion of “Bloody Heart.”

While waiting, watch Oh Yeon Seo in “Love With Flaws” below: