More romance will ensue in the upcoming episode of tvN’s “Sh**ting Stars”!

“Sh**ting Stars” is about the people who work behind the scenes in the entertainment industry cleaning up the messes created by the stars. The drama depicts the realistic story of people who stand behind the celebrities and shed blood, sweat, and tears to make them shine like stars in the sky. The romantic comedy stars Lee Sung Kyung as Oh Han Byul, the head of the PR team at an entertainment agency, and Kim Young Dae as flawless top star Gong Tae Sung. Lee Jung Shin plays Do Soo Hyuk, a legal advisor to Star Force Entertainment.

Previously, Oh Han Byul experienced a dilemma after receiving confessions from both Gong Tae Sung and Do Soo Hyuk. She decided to give an answer to Do Soo Hyuk first, but Do Soo Hyuk, who sensed her rejection, said, “I don’t want to hear an answer right now.” Then he carefully suggested they go eat, swaying her heart once more.

The newly released stills from the upcoming episode capture Oh Han Byul and Do Soo Hyuk at a luxurious restaurant. Their expressions are filled with subtle tension, making the viewers feel nervous as well. While Oh Han Byul looks uneasy, Do Soo Hyuk seems firmly determined to win her heart, raising questions about how he will do that with a strong rival in the way. With romance reaching its peak, all attention is on Oh Han Byul’s decision. In the end, will she choose Gong Tae Sung or Do Soo Hyuk? 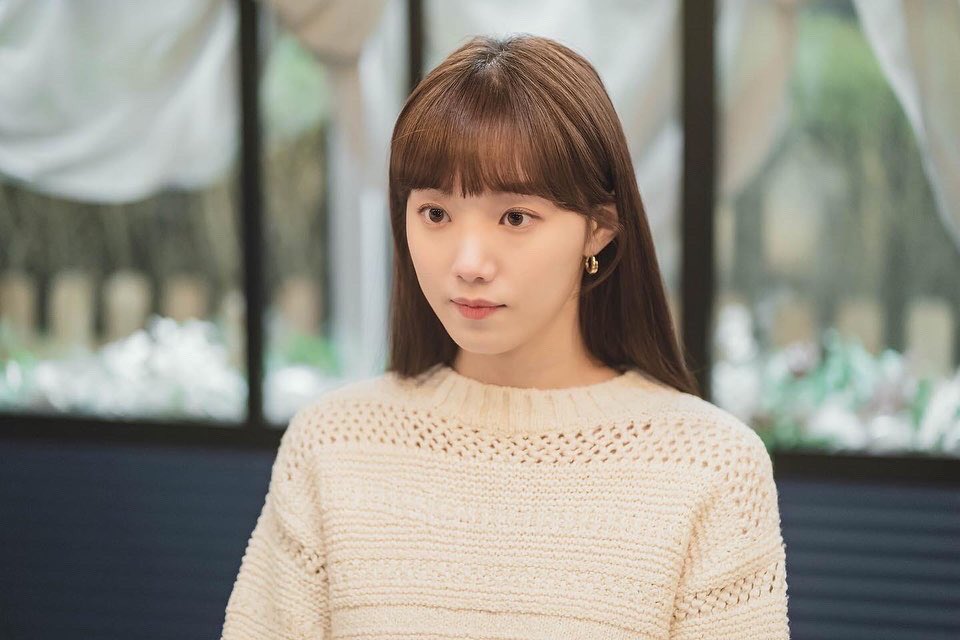 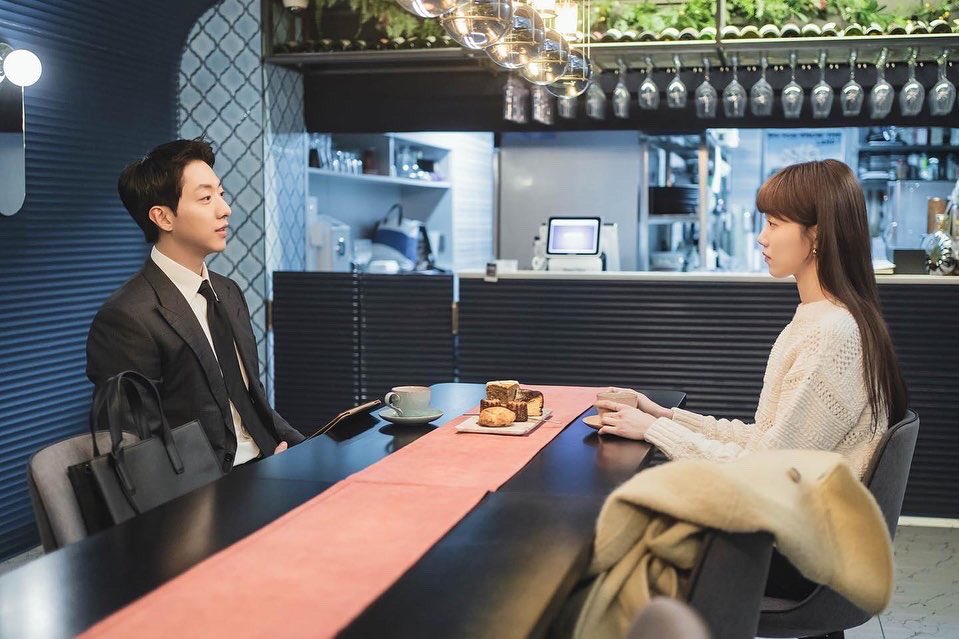 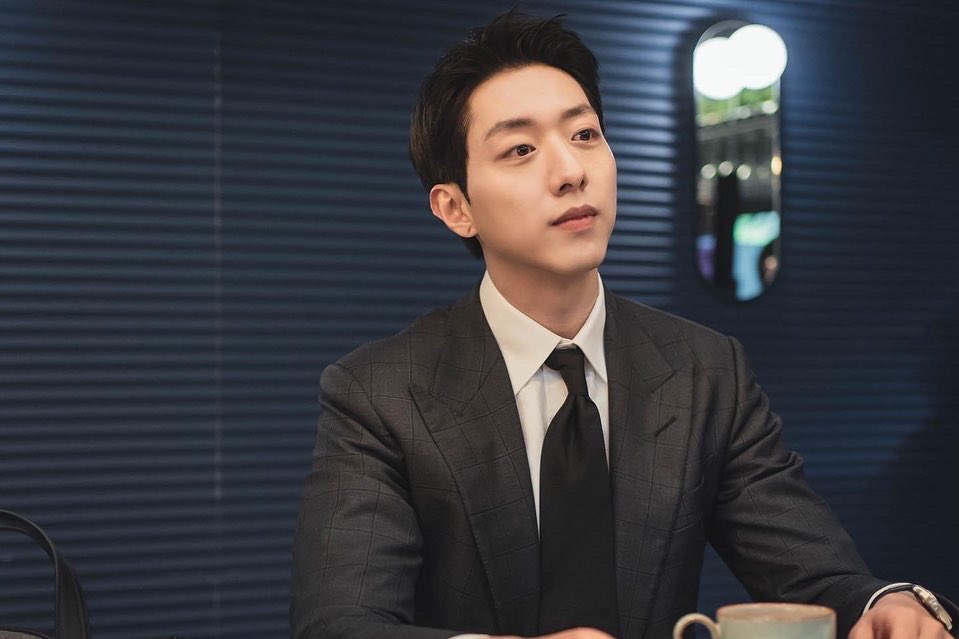 CNBLUE
Lee Jung Shin
sh**ting stars
How does this article make you feel?