Heo Joon Ho Is An Ambitious Law Firm Chairman Who Will Do Anything To Get What He Wants In “Why Her?”

SBS’s upcoming drama “Why Her?” unveiled a new look at Heo Joon Ho in character!

Veteran actor Heo Joon Ho plays TK Law Firm’s chairman Choi Tae Guk who openly crosses the boundary of good and evil without any hesitation if it’s to materialize his desires. He keeps Oh Soo Jae, who is loyal to him, by his side, and despite being the CEO of a leading law firm, he doesn’t reveal his mysterious intentions to anyone.

The newly released stills capture Choi Tae Guk’s unique presence. Equipped with strong eyes and a gentle smile that sharply contrasts with them, he exudes dignity and charisma. In one photo, he is leisurely standing with his arms crossed, but another photo shows him holding someone’s hand tightly and making eye contact with them, causing strained uneasiness to fill the air. Choi Tae Guk is someone who locks people in his frame and manipulates them so that everything goes according to his plan. With his hidden desires, he’ll be the source of tension in the drama, and fans can look forward to a much more interesting plot with his influence on Oh Soo Jae. 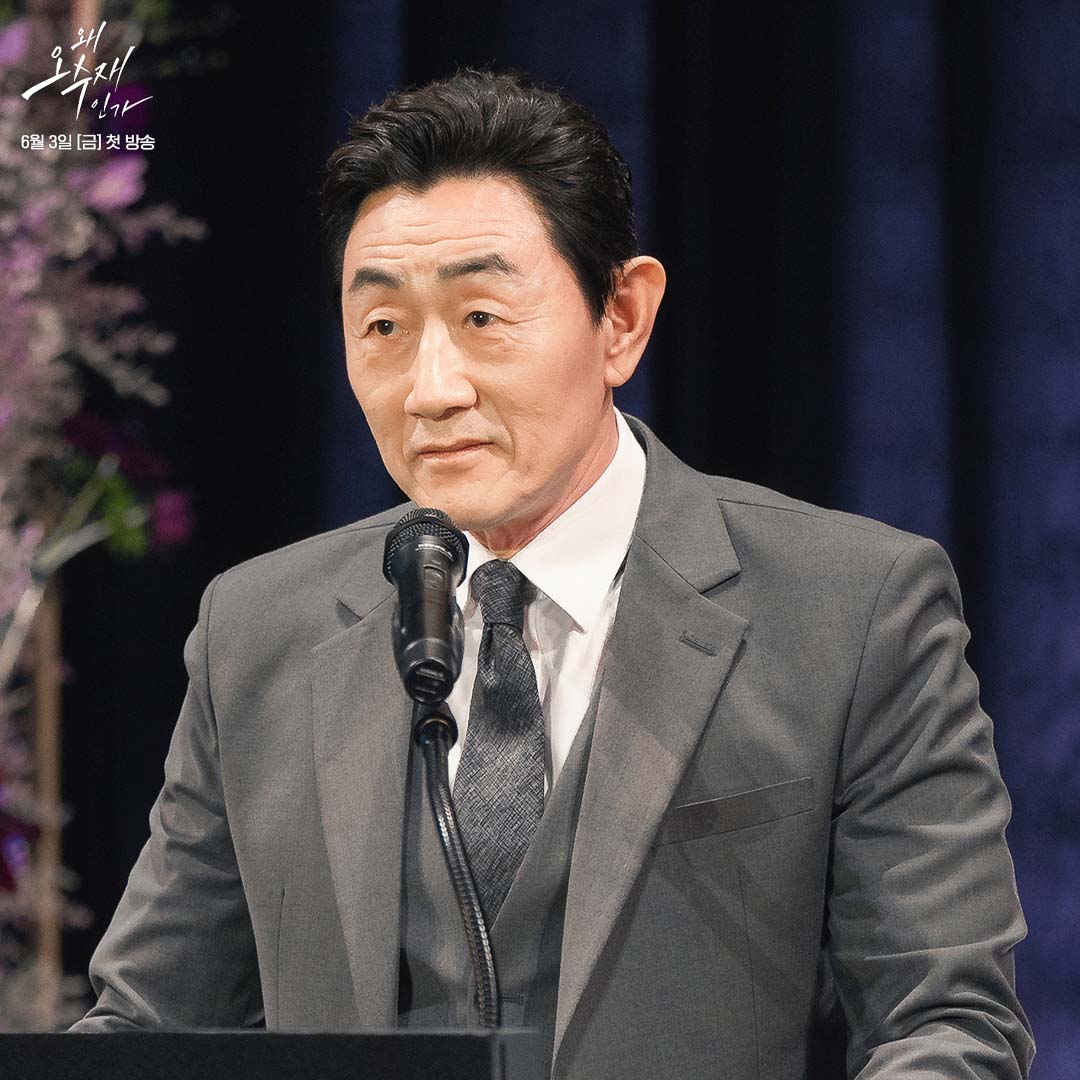 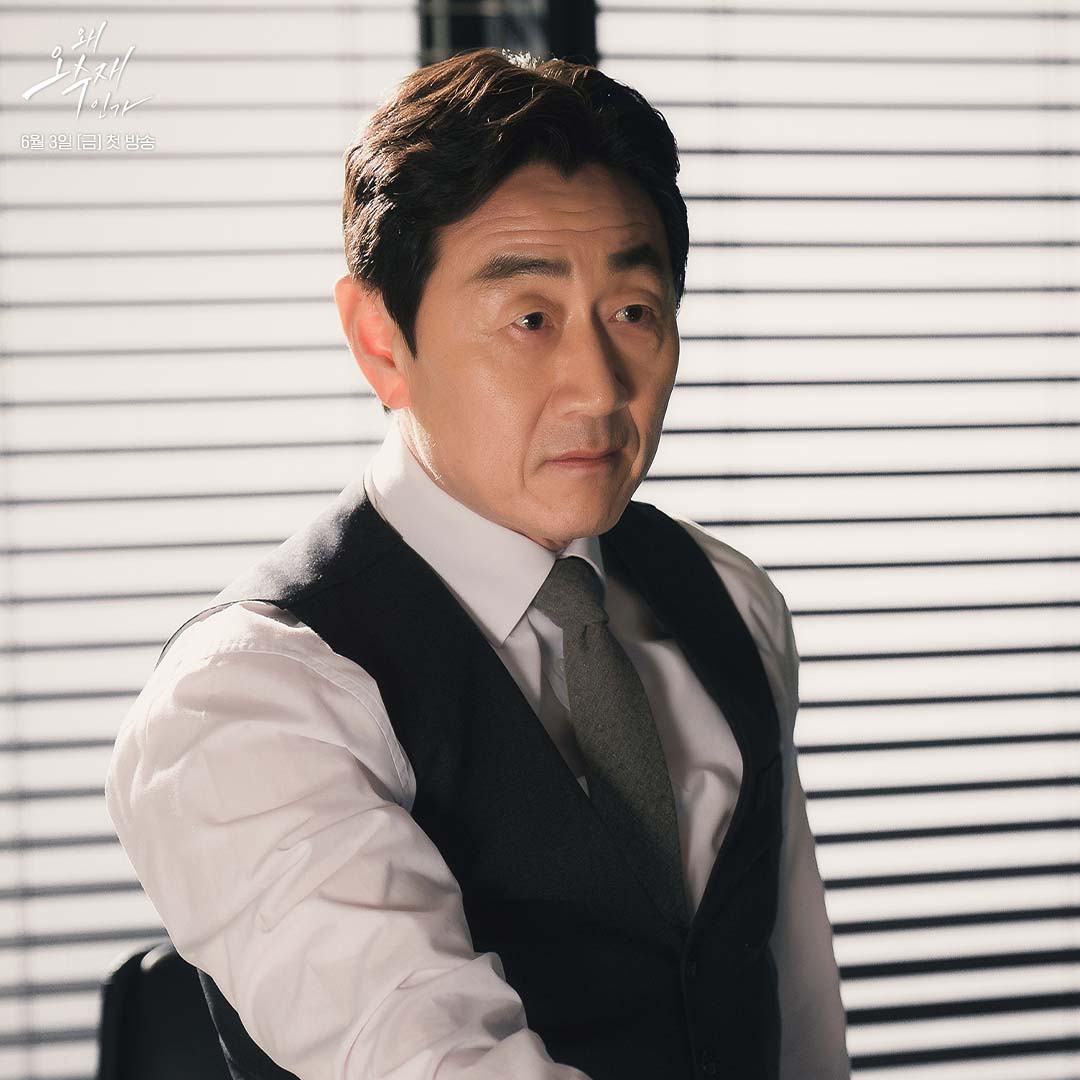 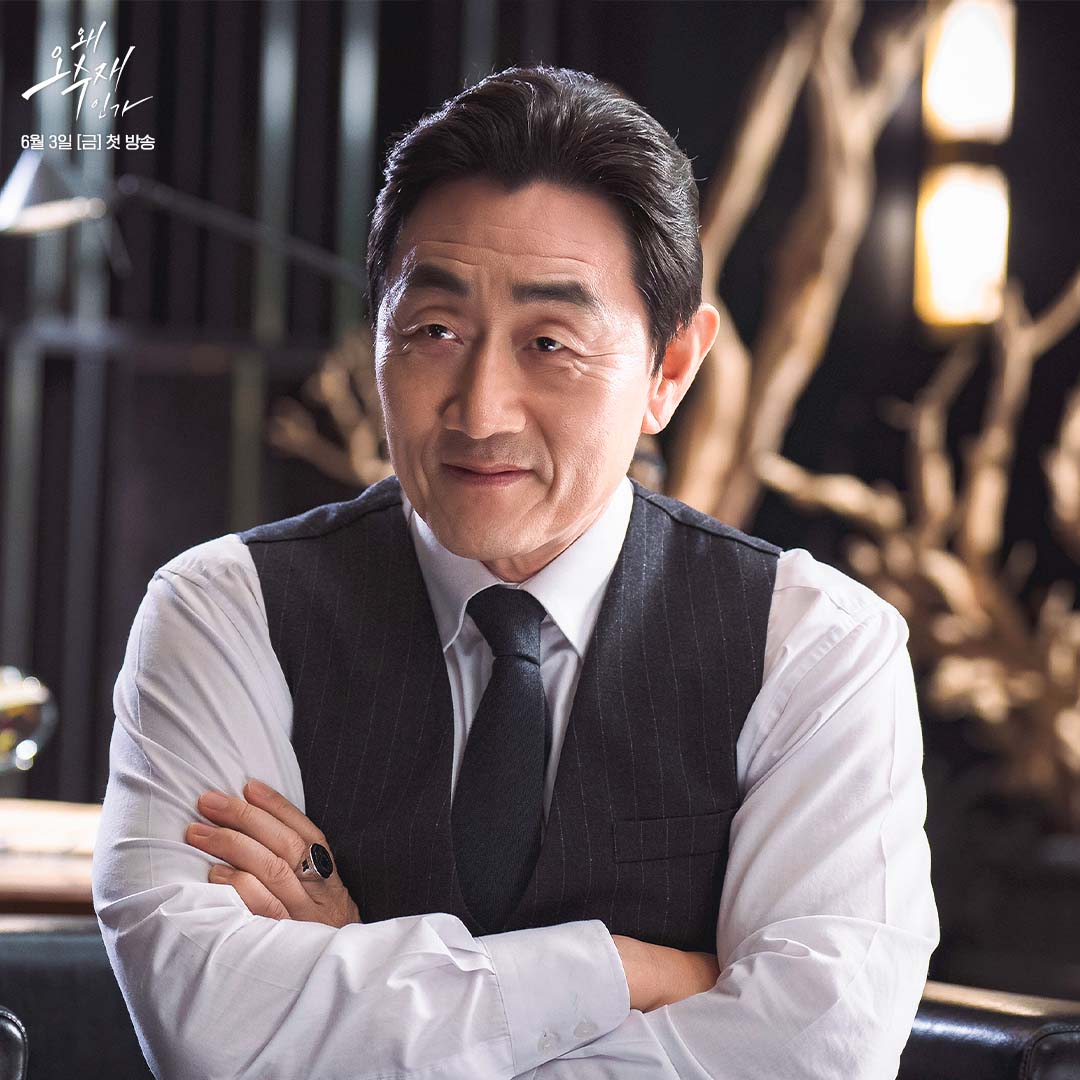 Heo Joon Ho shared that after reading the script for the first time, he thought this was a drama that “shows the contradiction of power that knows no end to greed.” He added, “I chose this project because Choi Tae Guk’s story of coordinating all the cases in the center was interesting.”

He delved deeper into his character, saying, “Choi Tae Guk is not just a villain. I found the process of this character’s life to be very attractive. He’s a person thinks and comforts himself that he has good influence, and he loves his own fence.”

The actor is attempting to brainstorm more ways to show a different character from before and making an effort to create a more detailed role. He added, “I’m constantly looking at the script and looking for Choi Tae Guk’s deep intentions that are hidden in it.”

In the meantime, watch Heo Joon Ho in “Escape from Mogadishu“:

Heo Joon Ho
Why Her?
How does this article make you feel?