MBC has unveiled a dynamic group poster for their upcoming drama “Doctor Lawyer”!

So Ji Sub will be starring as the titular medical malpractice lawyer Han Yi Han who changed careers after a devastating incident in the operating room. Im Soo Hyang will be portraying Geum Seok Young, a prosecutor who believes that criminals are rehabilitated not through leniency but through punishment. At the same time, she is more eager to declare truly innocent defendants as innocent than even their own lawyers. Shin Sung Rok will be taking on the role of the mysterious Jayden Lee, the head of the Asian branch of Honors Hand, a company specializing in lobby and investment.

On May 20, MBC released a new poster featuring the cast members of “Doctor Lawyer.” As the cast surrounds So Ji Sub, Im Soo Hyang, and Shin Sung Rok, each actor’s character immersion and energy are clearly portrayed.

So Ji Sub stands firmly in the middle, showcasing his powerful charisma as a doctor in his white coat. Beside him, Shin Sung Rok gives a small smile, sparking curiosity among viewers about his character. On the other side of So Ji Sub is the serious Im Soo Hyang in her legal robes as she gives viewers a bold stare. 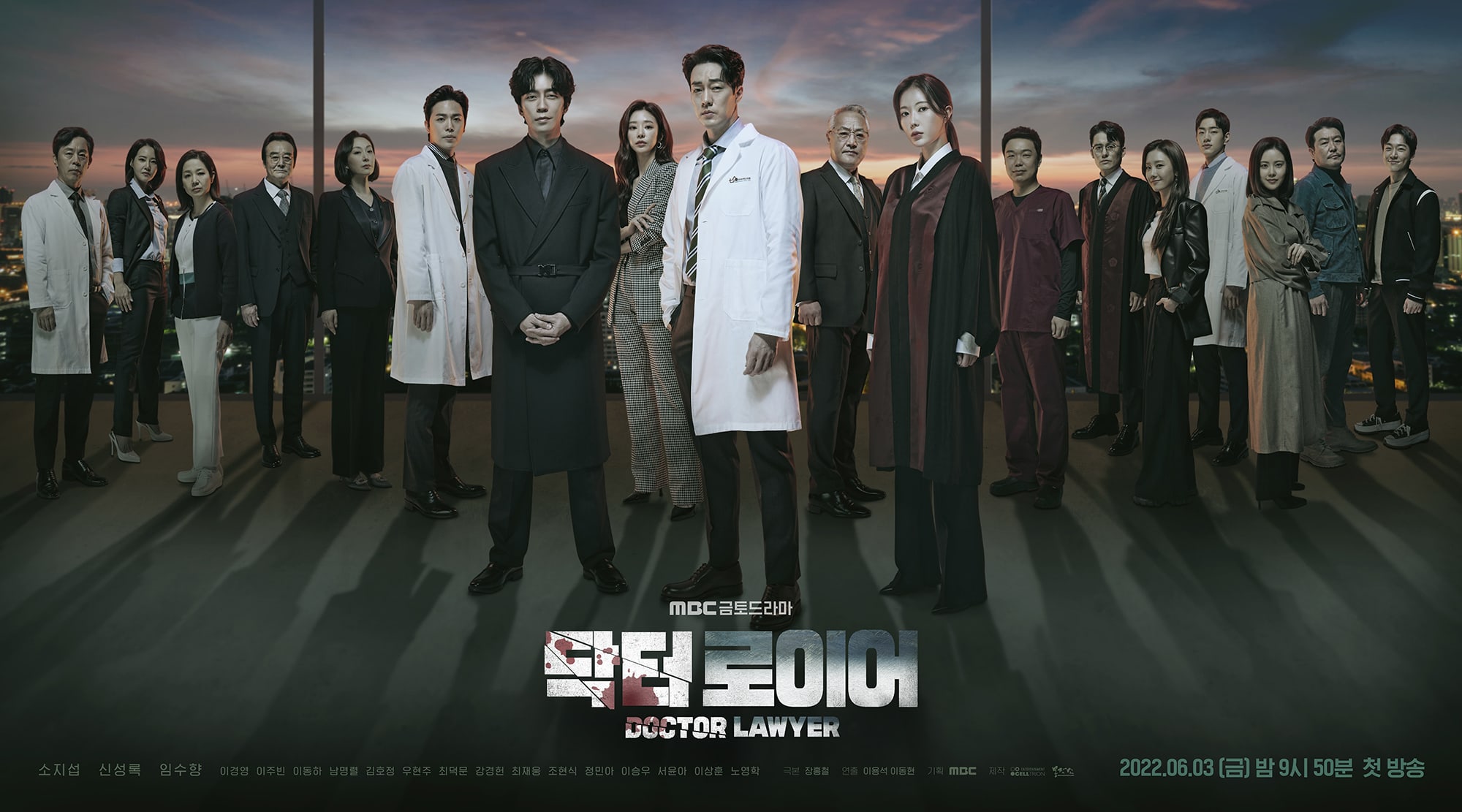 The “Doctor Lawyer” production team commented, “With So Ji Sub, Shin Sung Rok, and Im Soo Hyang at our core, many actors and staff members are doing our best for the drama ‘Doctor Lawyer.’ Even the producers are waiting in anticipation to see how everyone’s passion and efforts will be captured in the drama. We ask for lots of attention and affection from viewers.”