“Jinxed At First” Previews Glimpse Of The Intriguing Relationship Between Na In Woo, Ki Do Hoon, And More

Upcoming KBS 2TV drama “Jinxed at First” has given a new look at more characters!

Gong Soo Kwang is a person with handsome looks and a sincere and righteous personality, and he has had a pretty smooth life. However, he loses his precious things in an instant and starts living a life that’s 180 degrees different. The production team hinted that Sun Min Joon, who has been good friends with Gong Soo Kwang, is involved in this tragedy, raising curiosity about the backstory.

On the other hand, Sun Dong Shik is Sun Min Joon’s cousin who always hangs out with him, and Jo Jang Geun is Gong Soo Kwang and Sun Min Joon’s friend. The complicated relationship of these four men will increase the immersion and entertainment of the drama. It will be exciting to find out how Sun Dong Shik, who feels inferior to Sun Min Joon, will turn the tables and what kind of attitude Jo Jang Geun will show when he gets tangled up in his friends’ conflict. 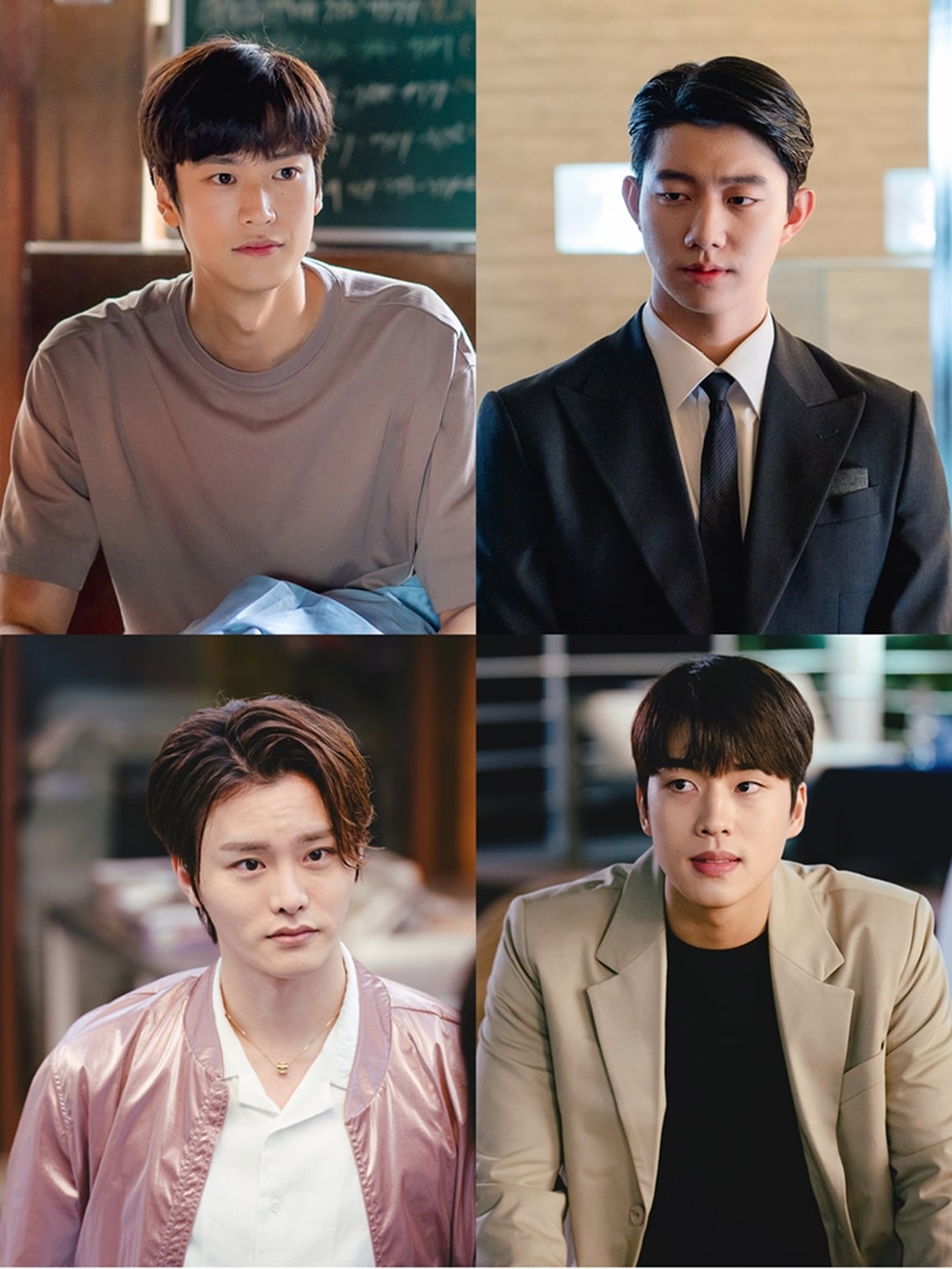 In the meantime, check out Ki Do Hoon in “Scripting Your Destiny“:

Choi Jung Woo
Ki Do Hoon
Na In Woo
Jinxed at First
How does this article make you feel?