Get ready to see a new side of Lee Yoo Young in JTBC’s upcoming drama “Insider”!

“Insider” is an action suspense drama about Kim Yo Han (Kang Ha Neul), a judicial trainee who experiences a crisis while undercover for an investigation of a corrupt prosecutor and ends up struggling to try to obtain a hand of cards that will change his fate. While in prison, he begins to plot revenge for the betrayal he has experienced.

Lee Yoo Young will join the drama as Oh Soo Yeon, an underground businesswoman. She is a figure who strongly influences business with connections and money. Recognizing Kim Yo Han’s prodigious aspect, she proposes him an offer in order to achieve her goals.

The newly released stills offer a glimpse of Oh Soo Yeon’s overwhelming aura. She exudes unique charisma that is both sharp and soft, and her eyes shine with intelligence. Oh Soo Yeon shows different faces depending on the situation or person. She is a strategist who stands back to manipulate the flow of the game, but if necessary, she won’t hesitate to jump into the field. Oh Soo Yeon’s driving force is revenge, stimulating curiosity about her backstory and her relationship with Kim Yo Han. 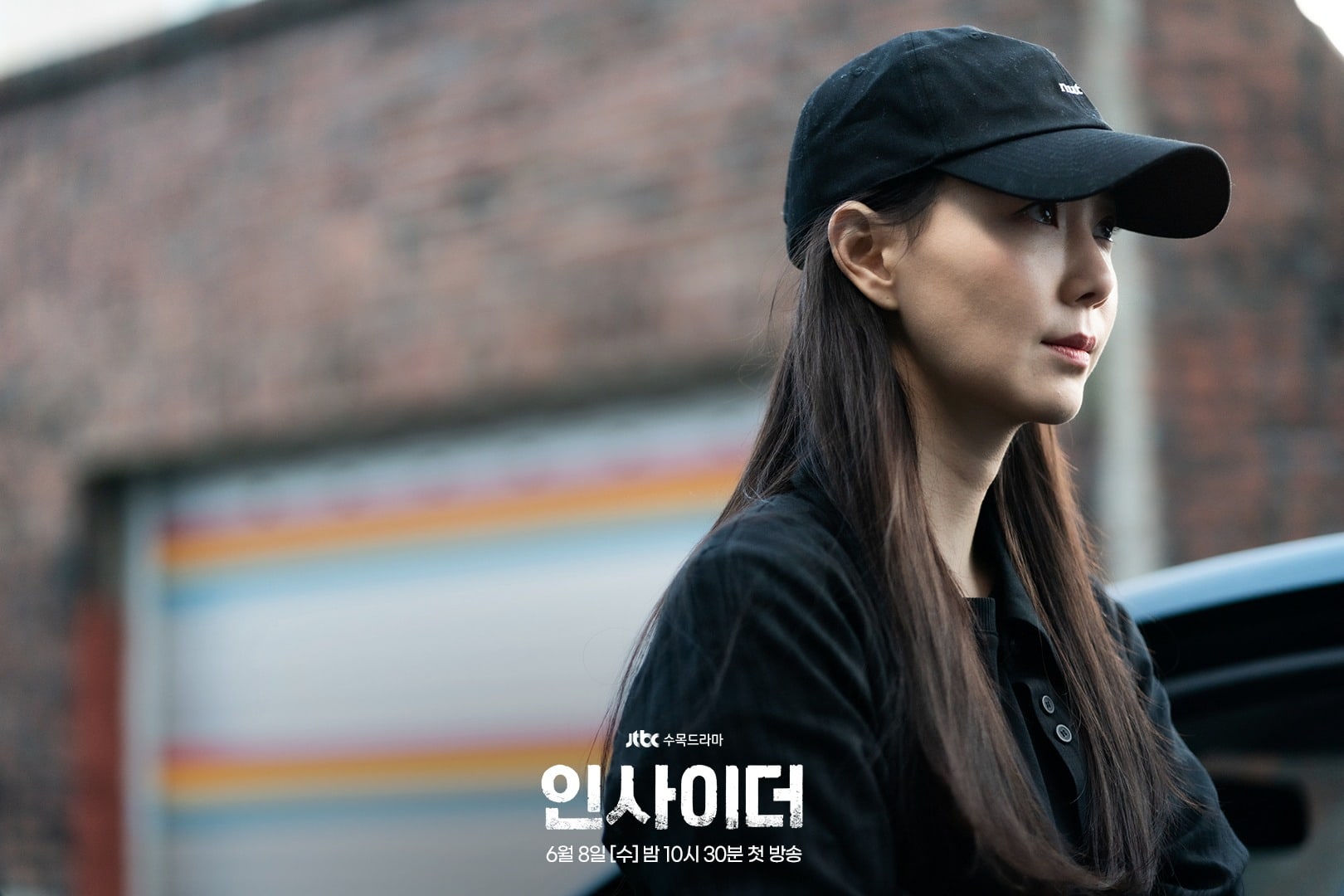 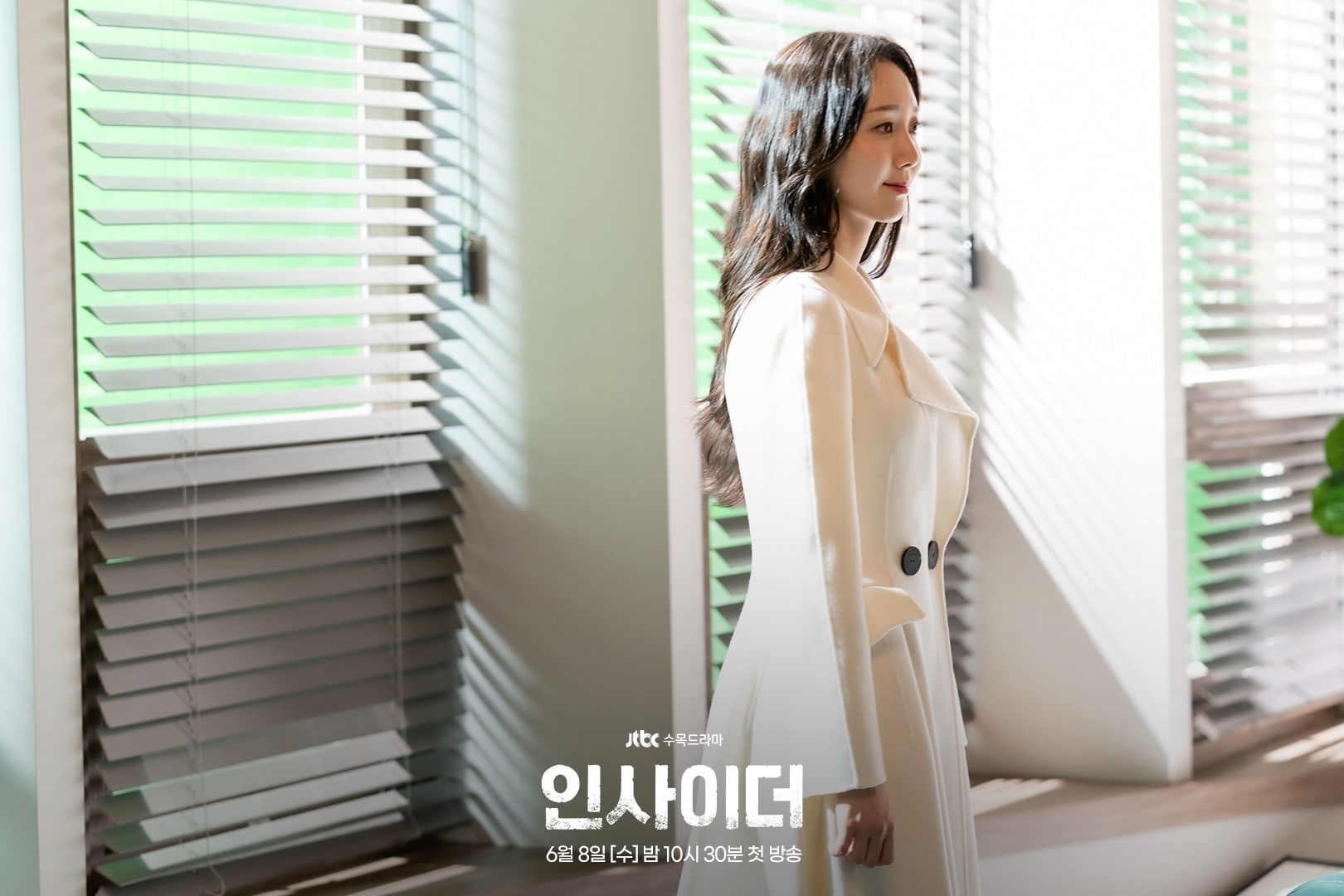 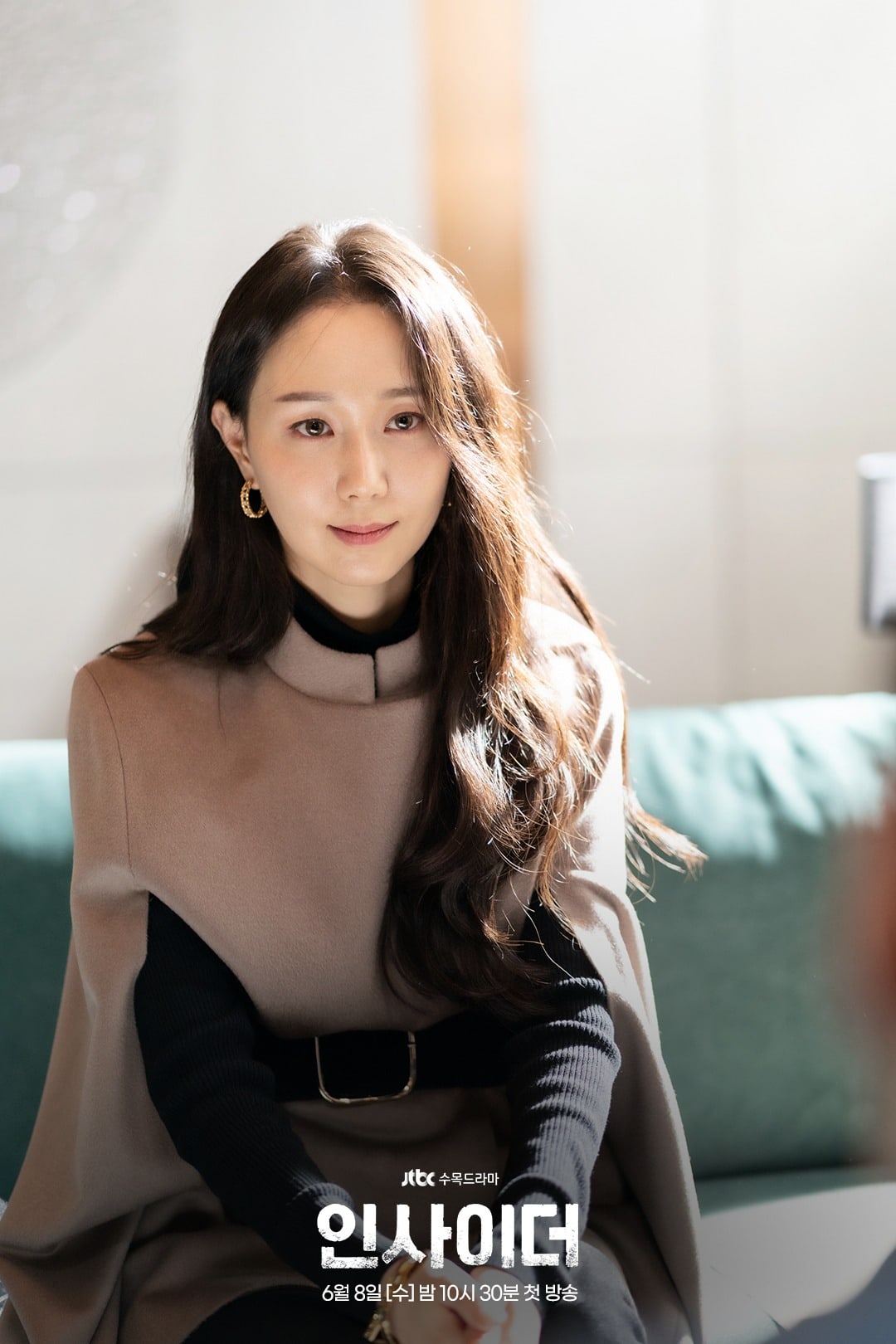 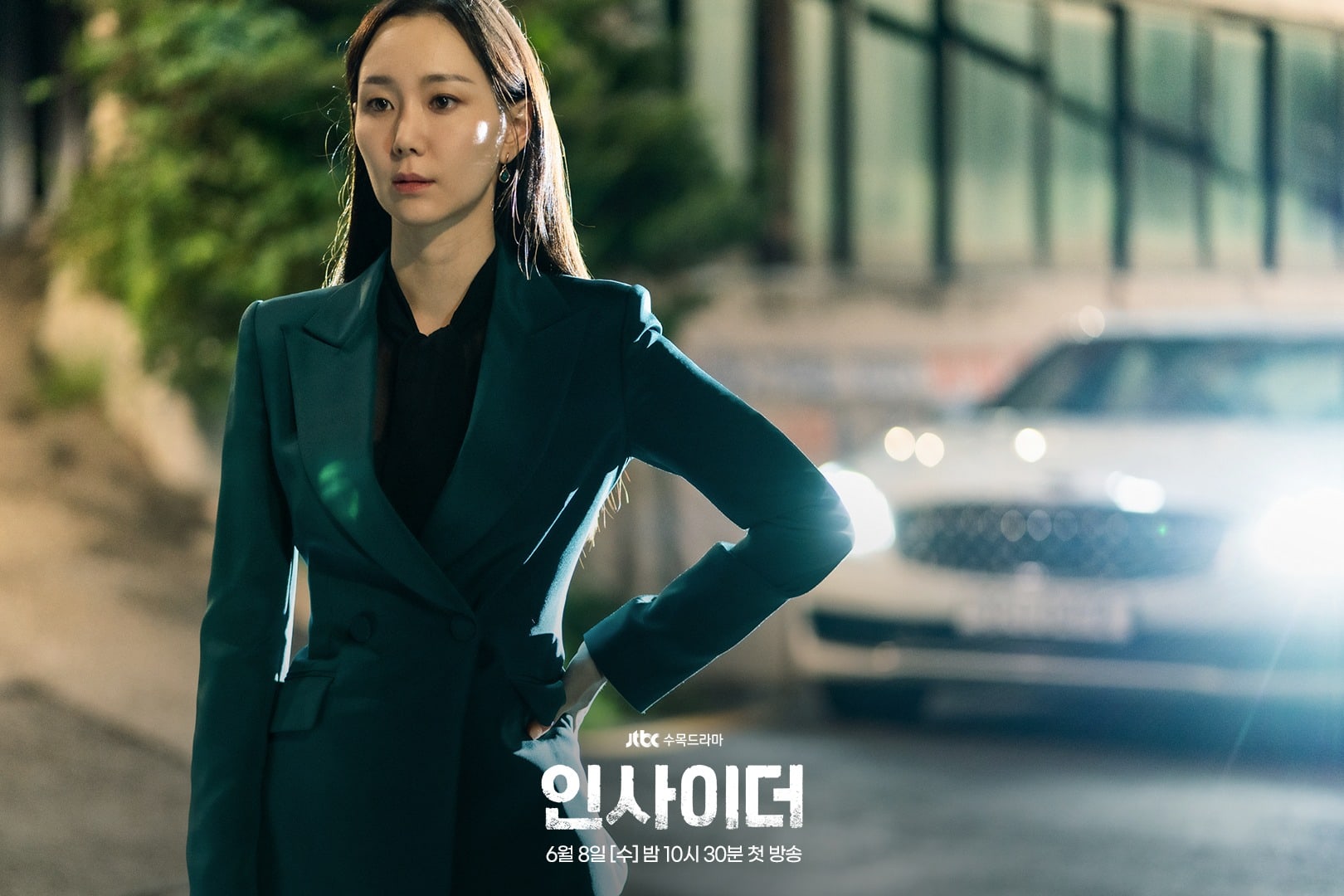 Concerning the reason she chose to star in this series, Lee Yoo Young commented, “It’s such an honor to participate in a project with senior actors.The script was really interesting. It was one that made me expect unpredictable developments, twists, and action scenes as the episodes progressed. The drama is full of fun, thrill, and touching emotions.”

The actress then shared details about Oh Soo Yeon, saying, “She’s a three-dimensional and an active character with various charms, so I really wanted to play her. She is a woman of great power and also a human being who dreams of revenge due to pain. As she is a character with strength and vulnerability, I wanted to express both sides well. I also focused on playing the role of Kim Yo Han’s helper.”

lee yoo young
Insider
How does this article make you feel?