The lead cast of MBC’s “Tomorrow” has shared farewell messages ahead of the drama’s grand finale!

First off, Kim Hee Sun, who shined with her acting skills as the chic and charismatic grim reaper Goo Ryun, remarked, “I was happy because there were many people who recognized the good messages I wanted to convey through ‘Tomorrow.’ It seems that more people sympathized with the topic of suicide because it is something that isn’t only in Korea but also around the world. The time I lived as Goo Ryun was very precious.” Then she expressed her gratefulness to the cast, crew, and viewers and added she was able to complete the drama because everyone worked on it together. 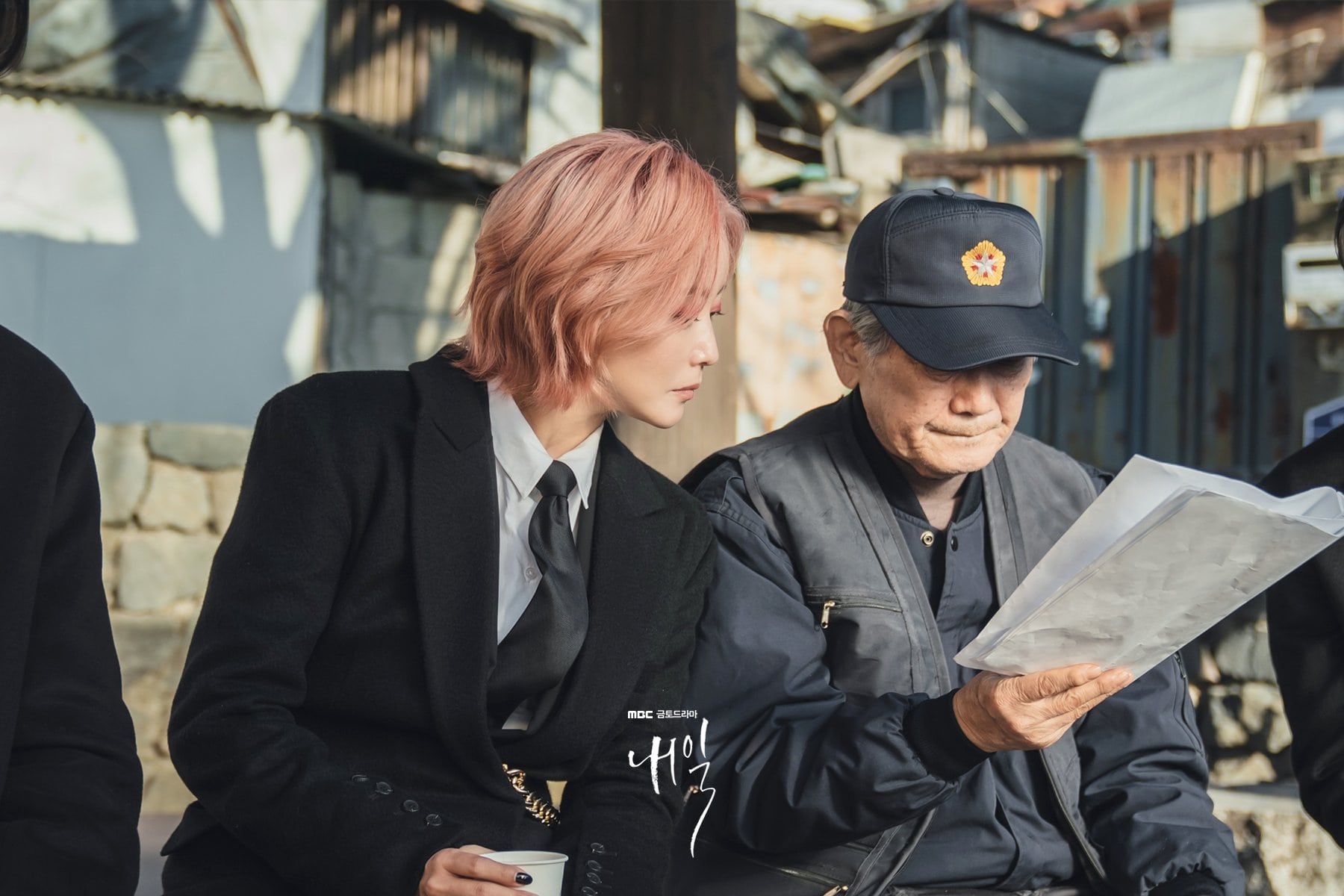 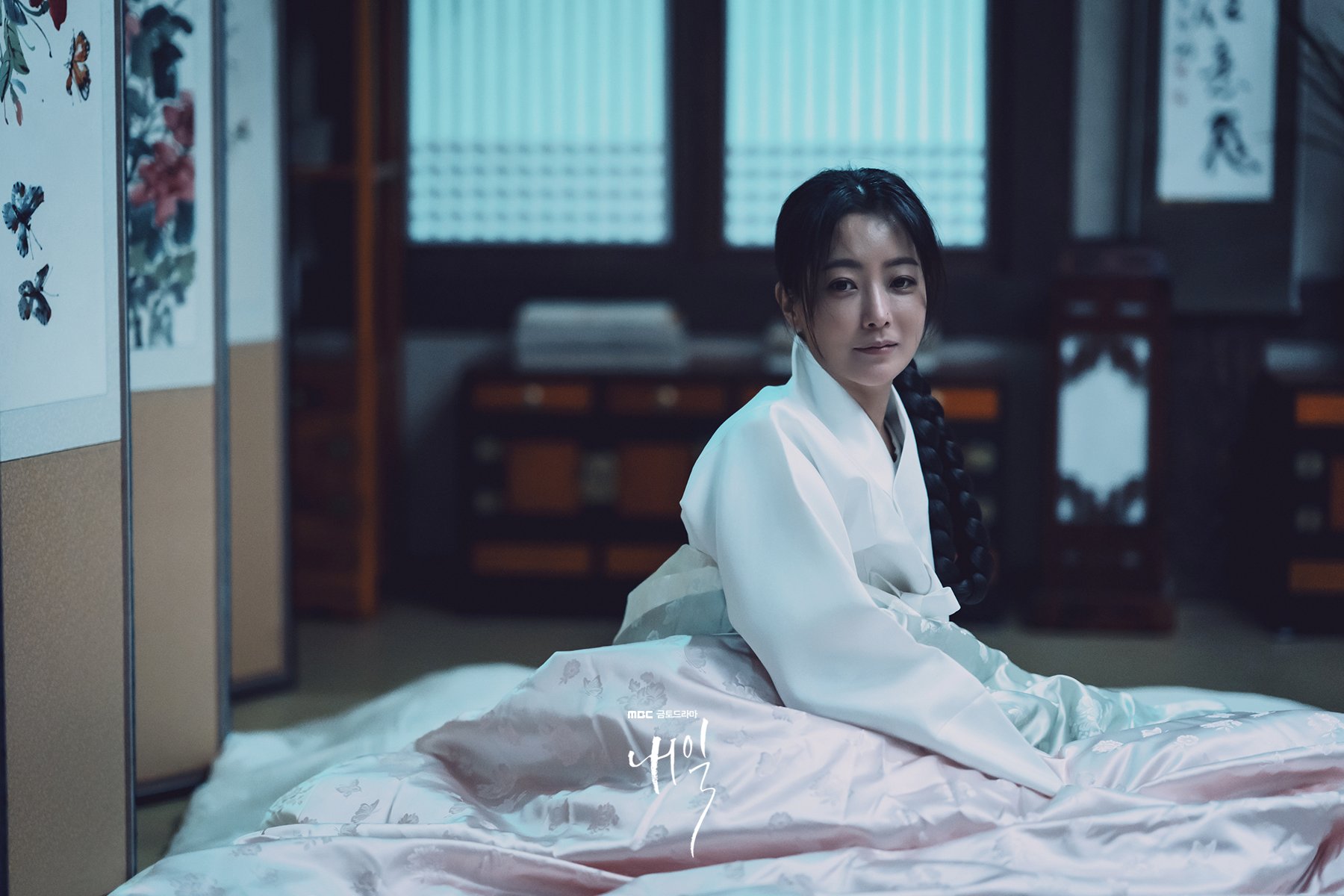 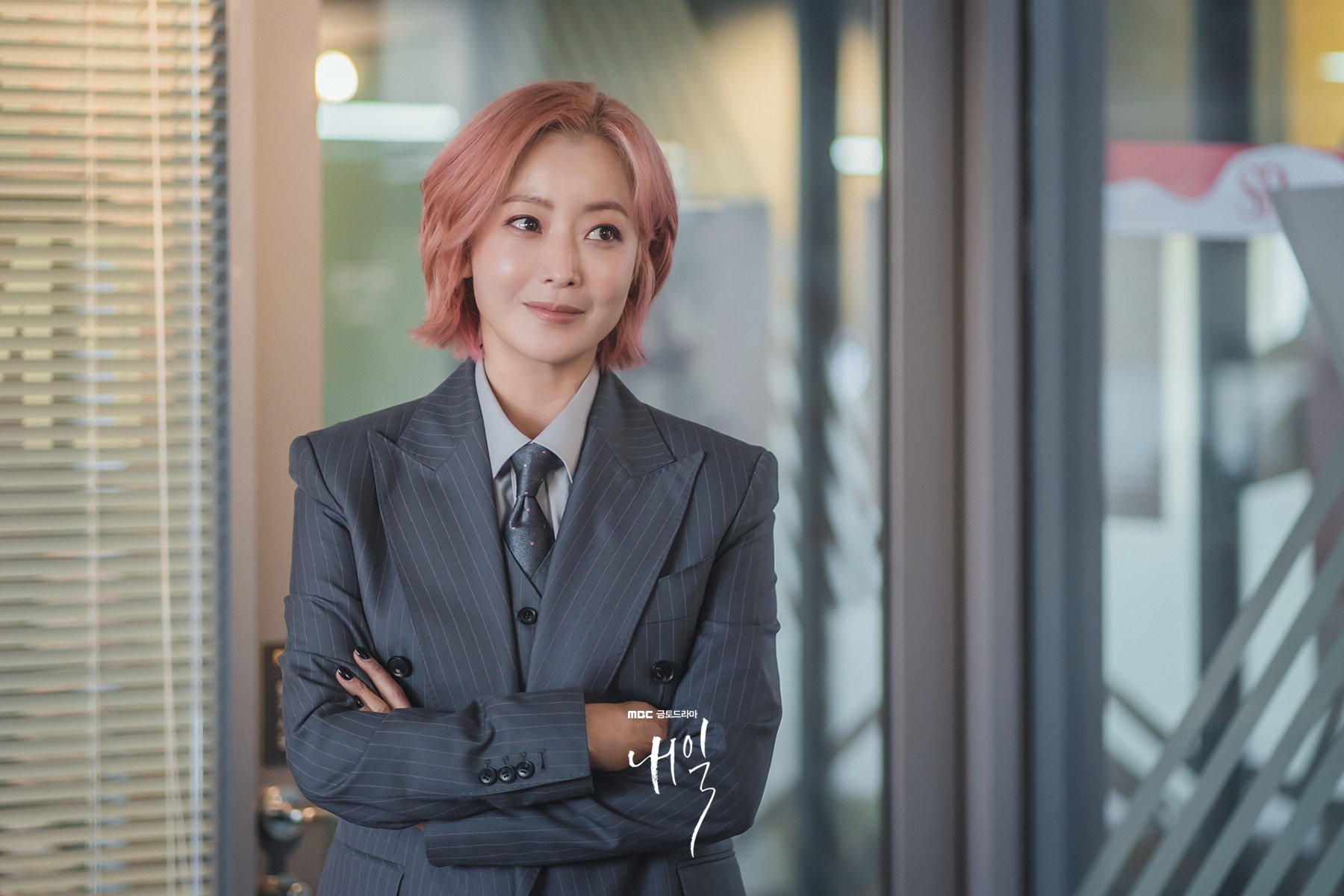 Rowoon touched hearts with his role as the empathetic mortal Choi Joon Woong who joined the Crisis Management Team, and he commented, “I worked on this drama in hopes to be a positive me who can accept the pain that makes me suffer as a new stimulus. I think I realized and learned a lot through ‘Tomorrow.’ I’m happy to meet this great project.” Then he, too, shared his gratefulness to the staff, actors, and fans. 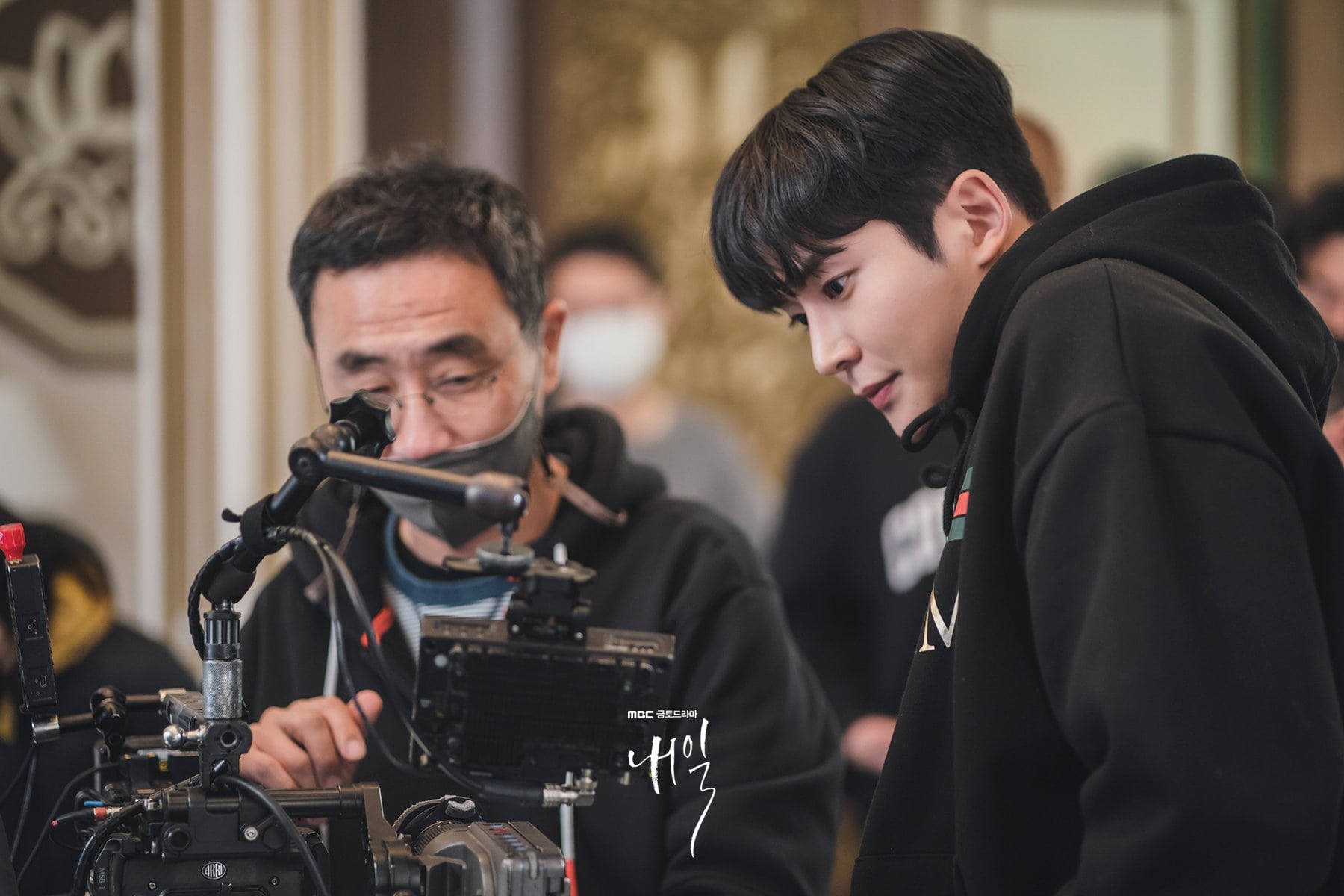 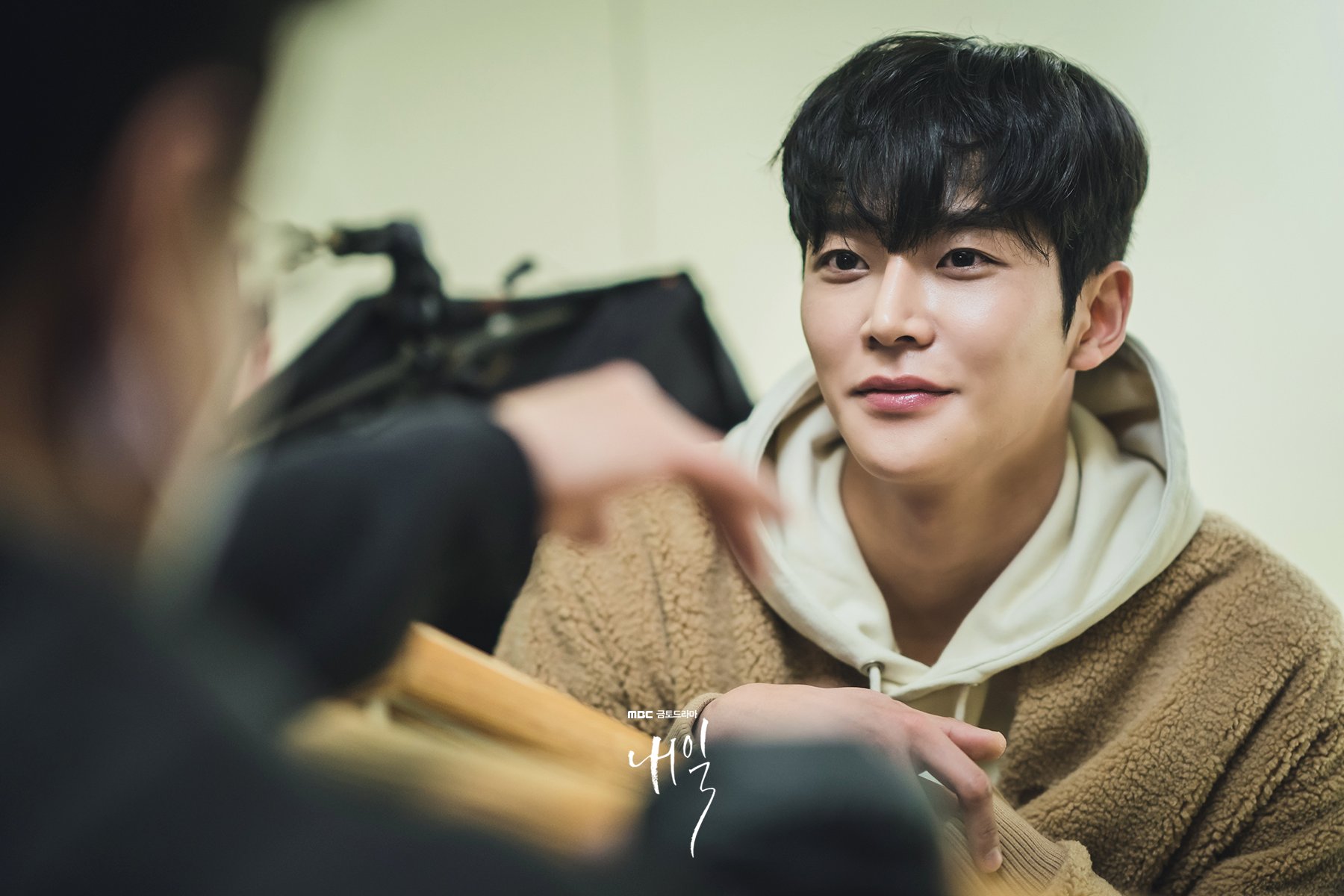 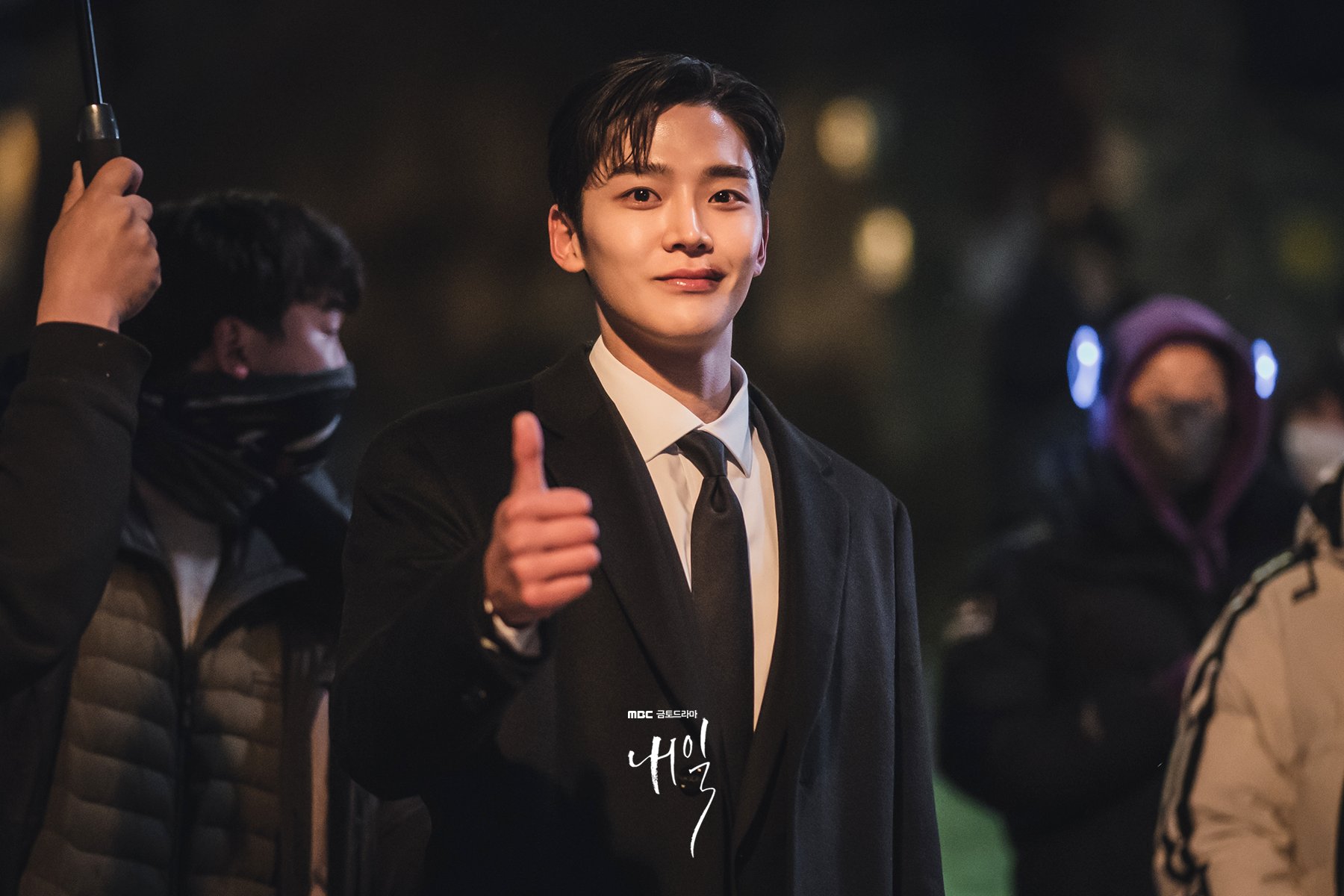 Lee Soo Hyuk added tension and romance to the drama as the cold-hearted Park Joong Gil of the Guiding Management Team. He stated, “I still can’t believe it’s over. The director, writer, staff members, and actors worked hard, and I’m grateful to them. Above all, I’m thankful to the viewers who watched our drama and cheered and sympathized with us. Because of you, I was even happier to play Park Joong Gil.” 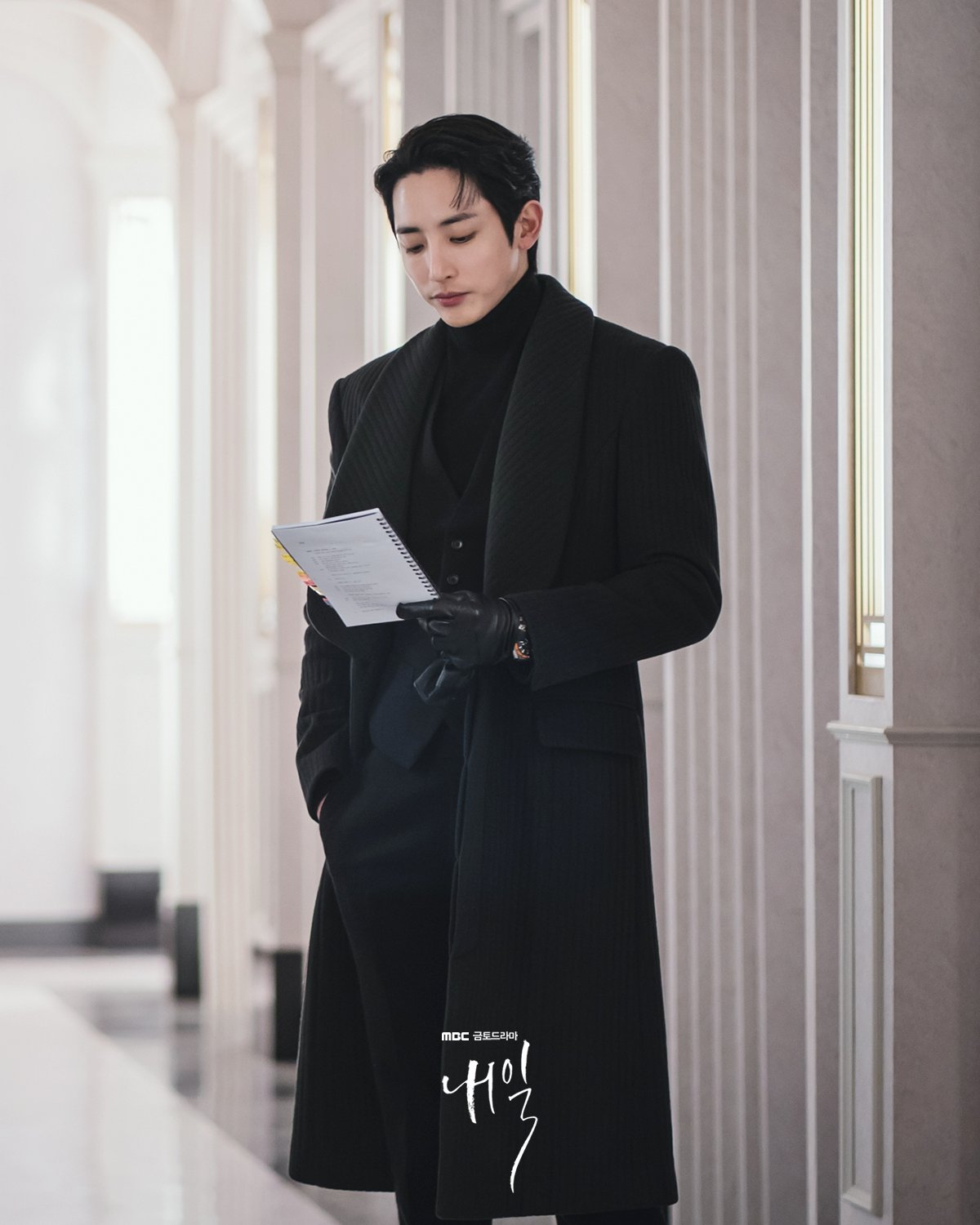 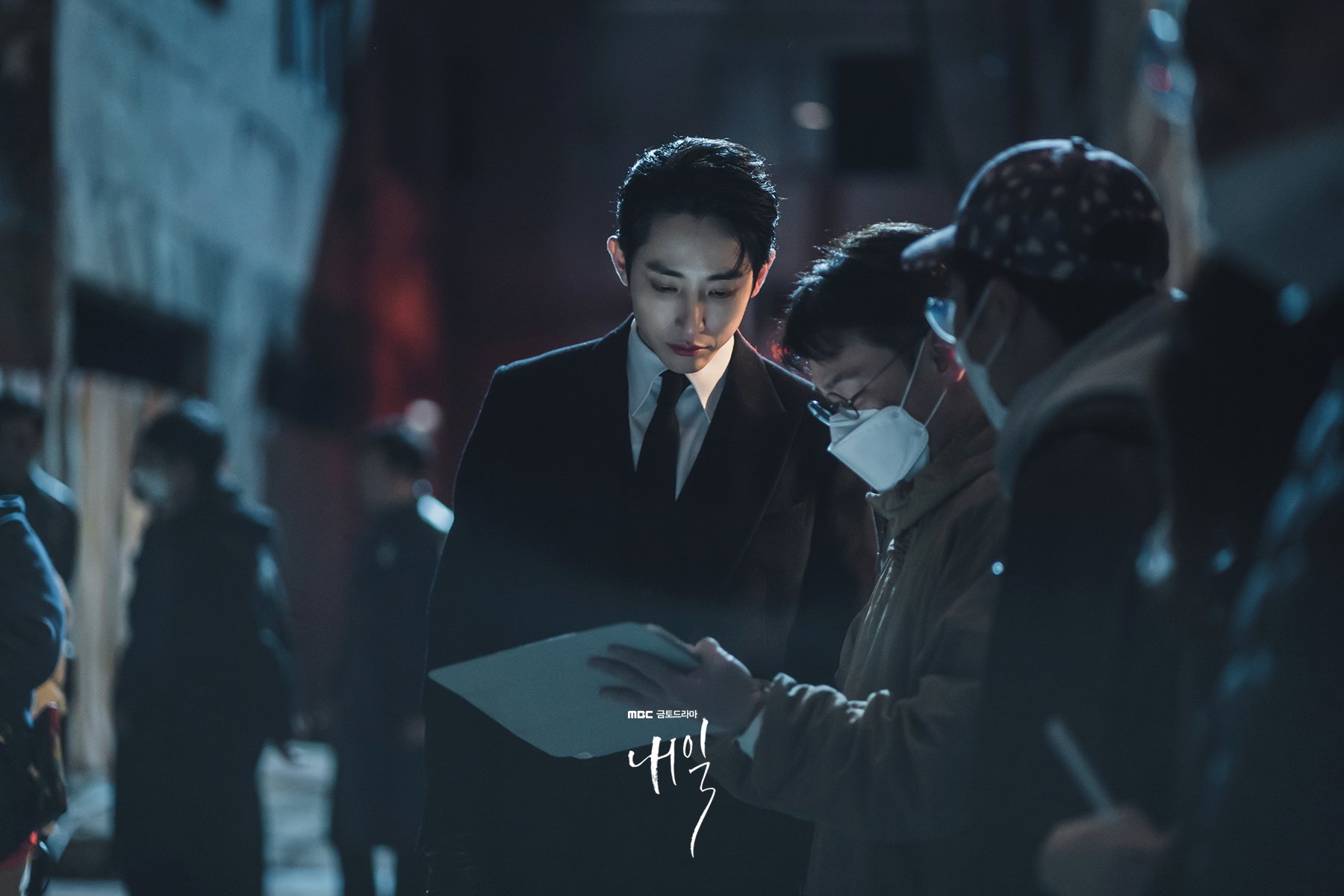 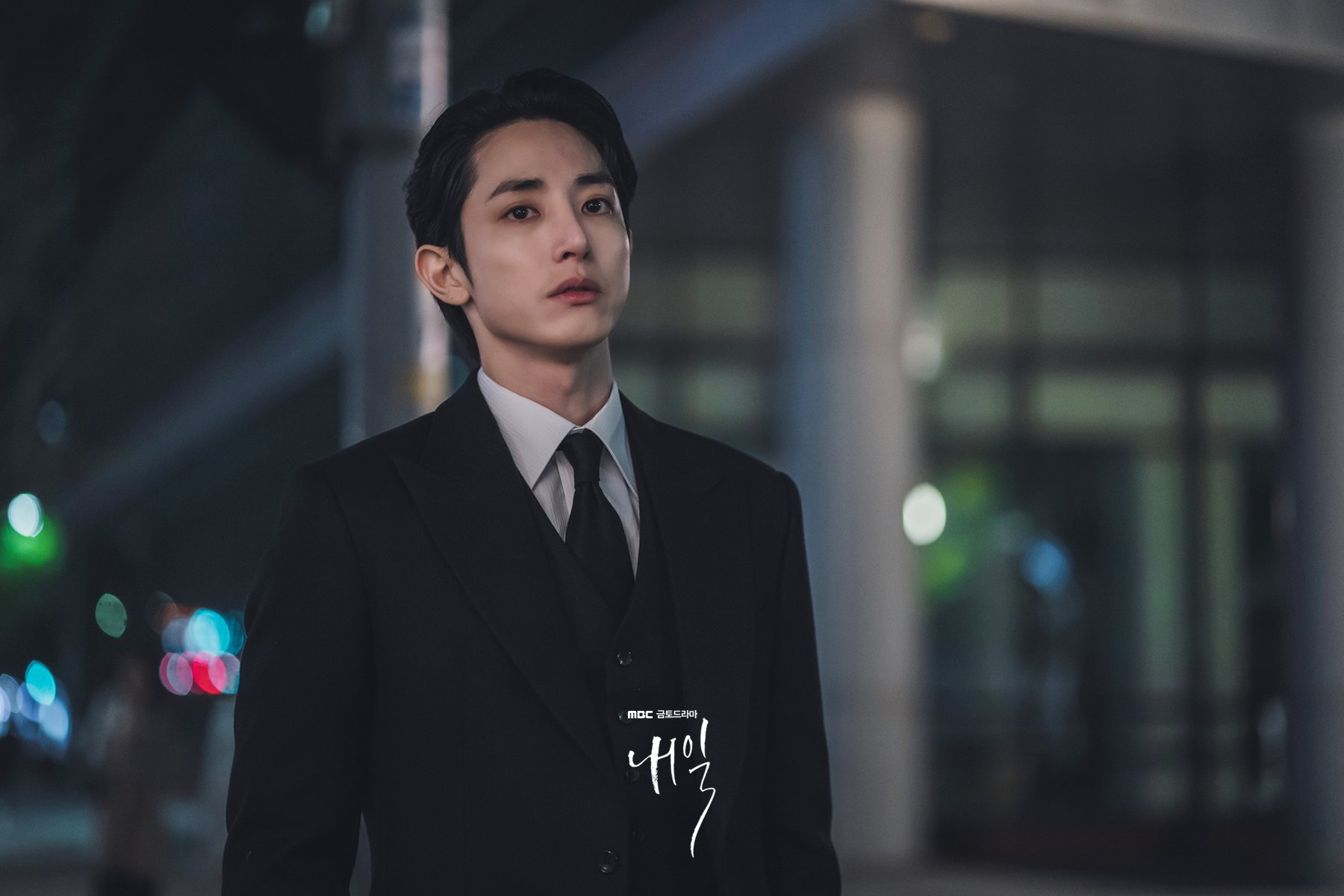 Yoon Ji On captivated viewers as the logical and level-headed grim reaper Lim Ryoong Goo, and the actor especially displayed excellent bromance with Rowoon. He said, “It was a set where I received a lot of love from the director, cast, and crew. I had a lot of fun filming, so I’m sad that it’s already over. I want to thank everyone for taking good care of me.” 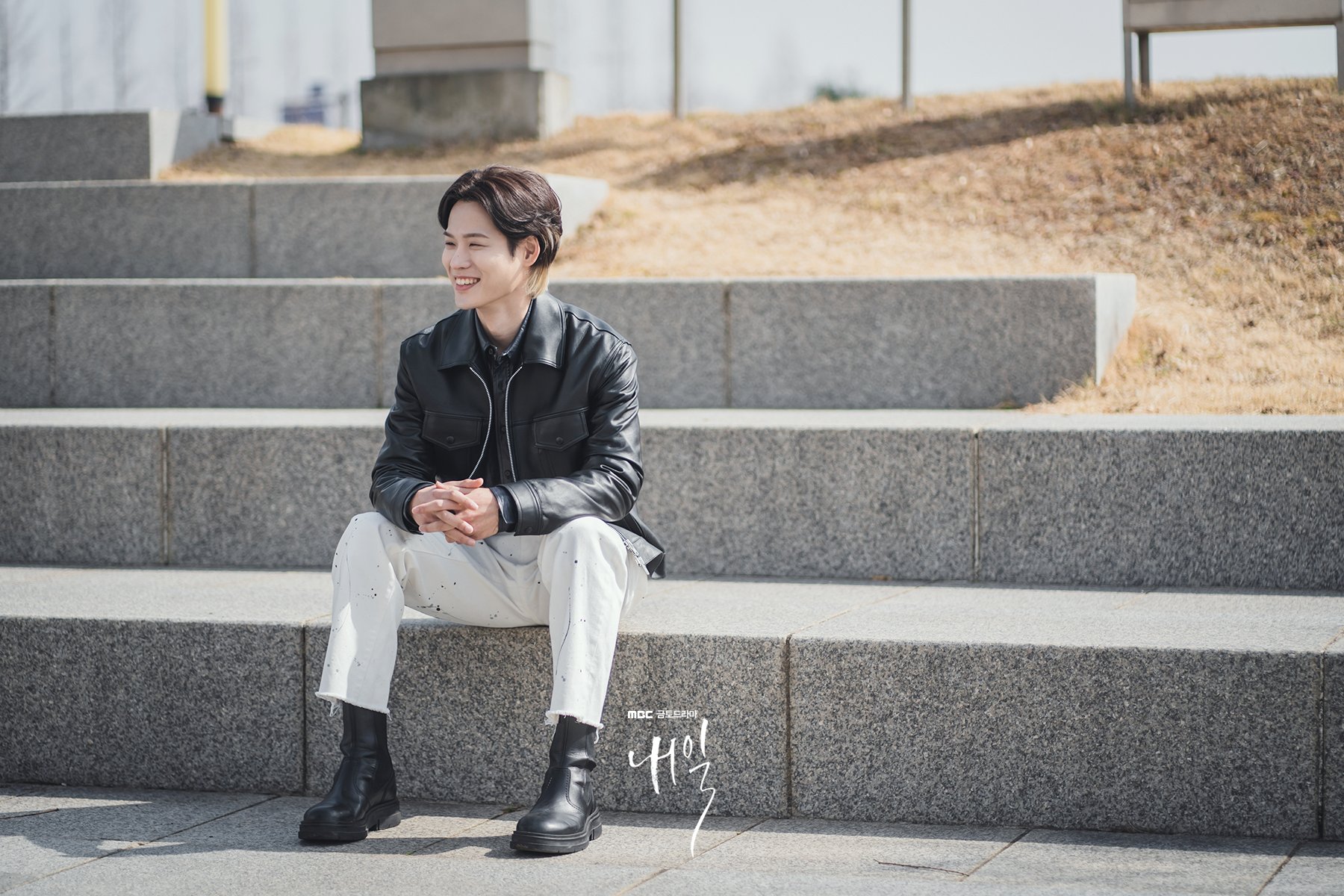 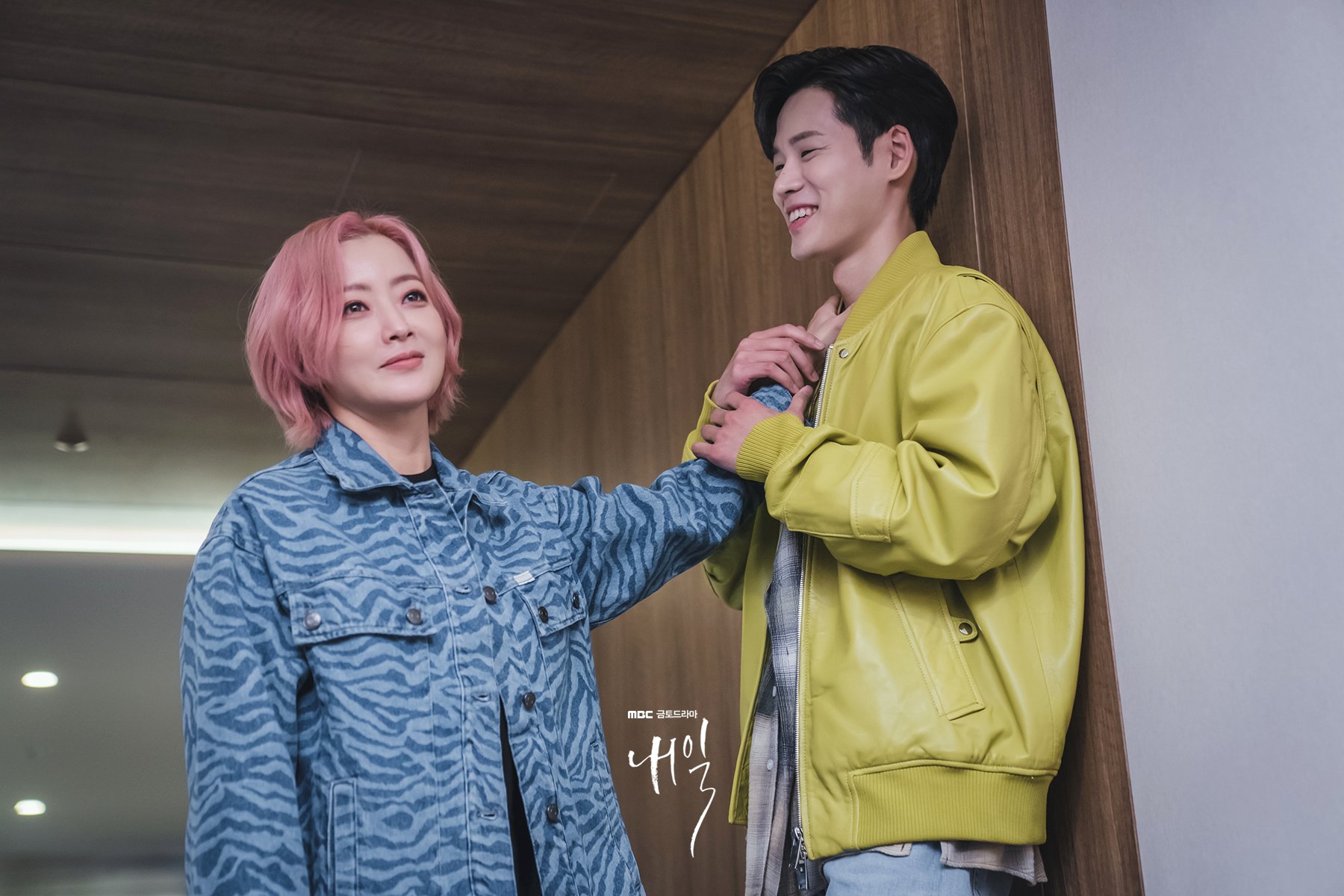 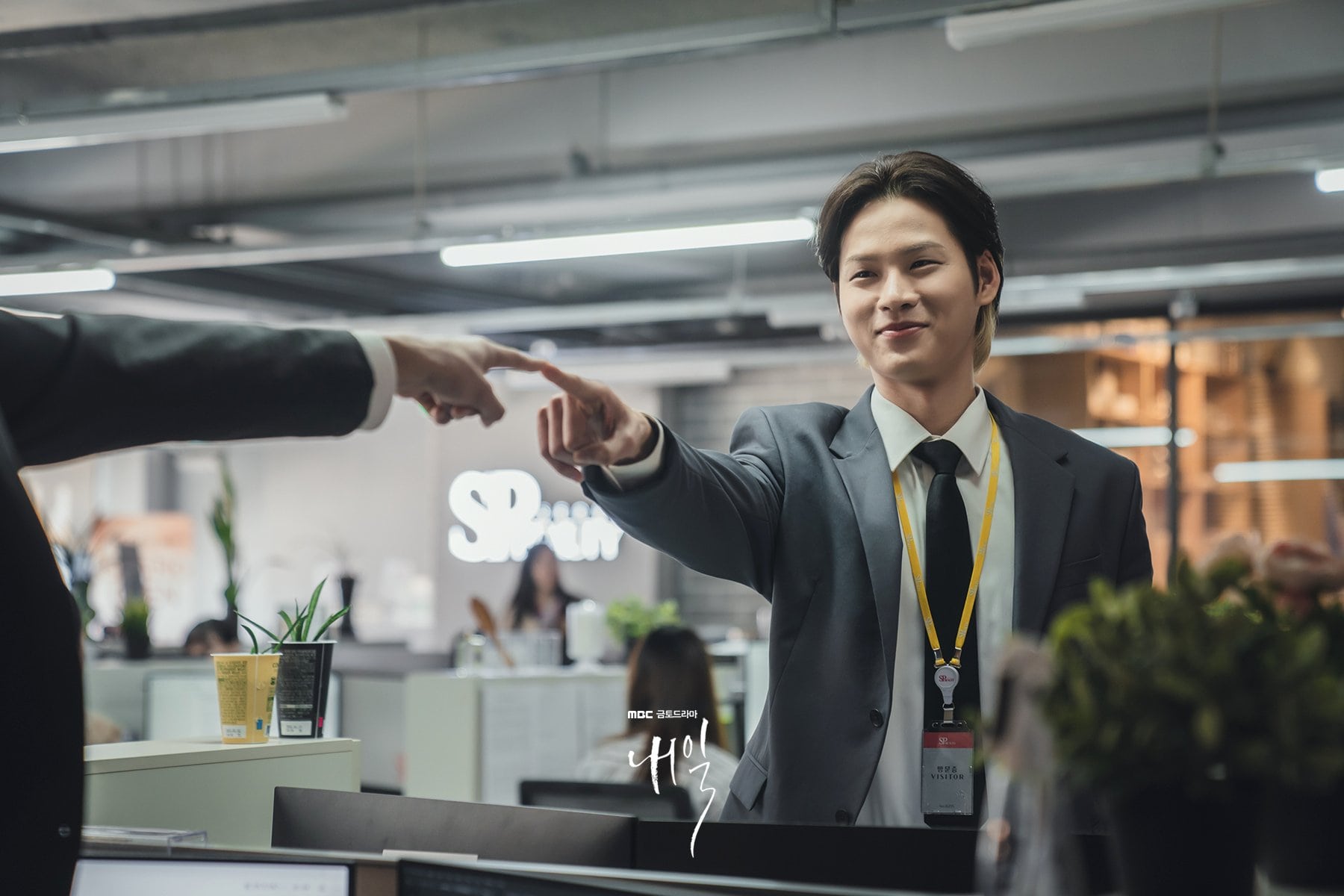