In the newly released pink-tinted poster, Seul Bi and Gong Soo Kwang share a fairytale-like moment with an amusement park in the background. The couple sweetly holds hands as they walk side by side towards the park. 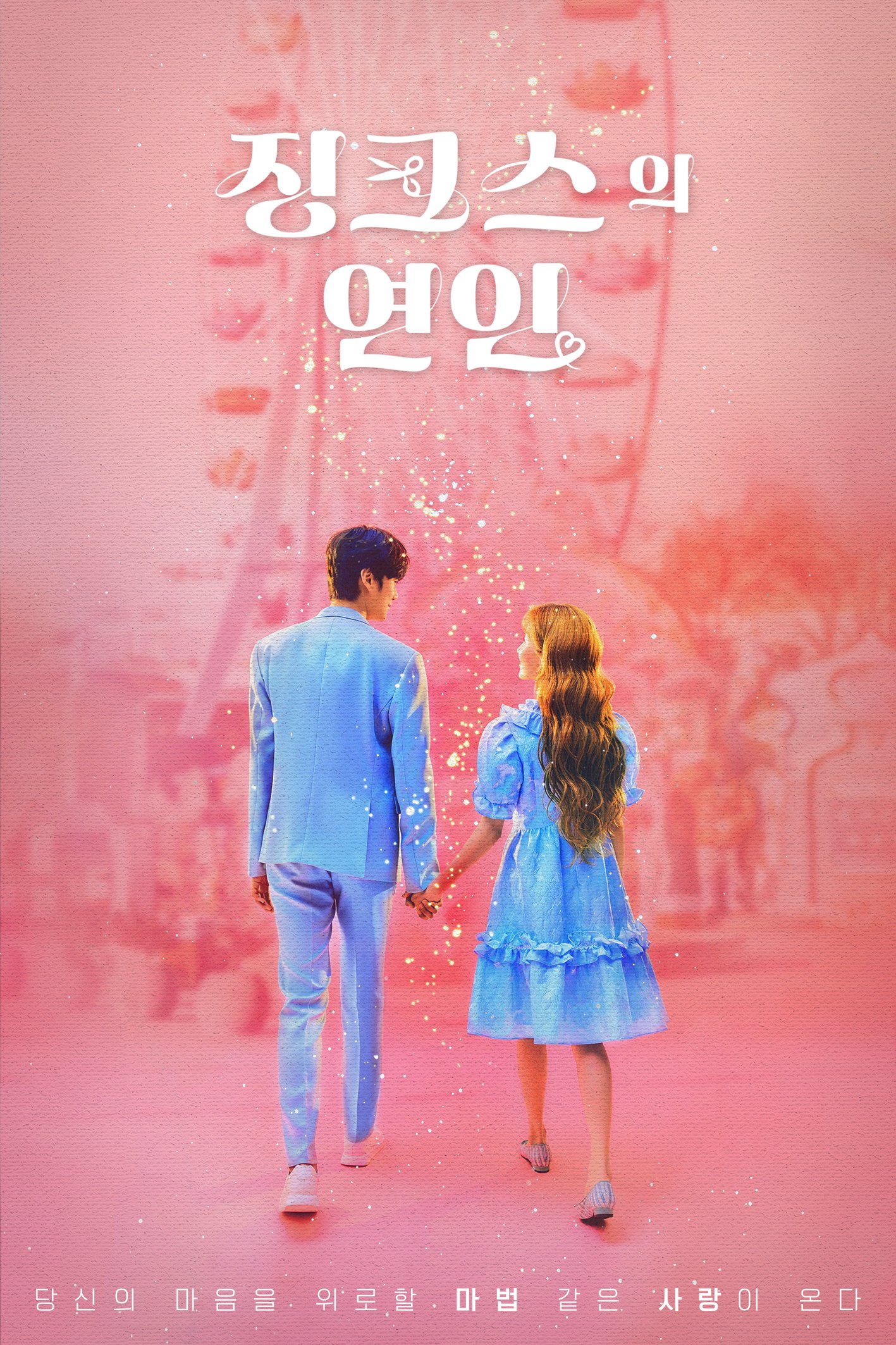 Another poster captures a closer look at the couple affectionately in each other’s arms as they share a heart-fluttering moment together. The text reads, “A magical love that will comfort your heart is coming.” 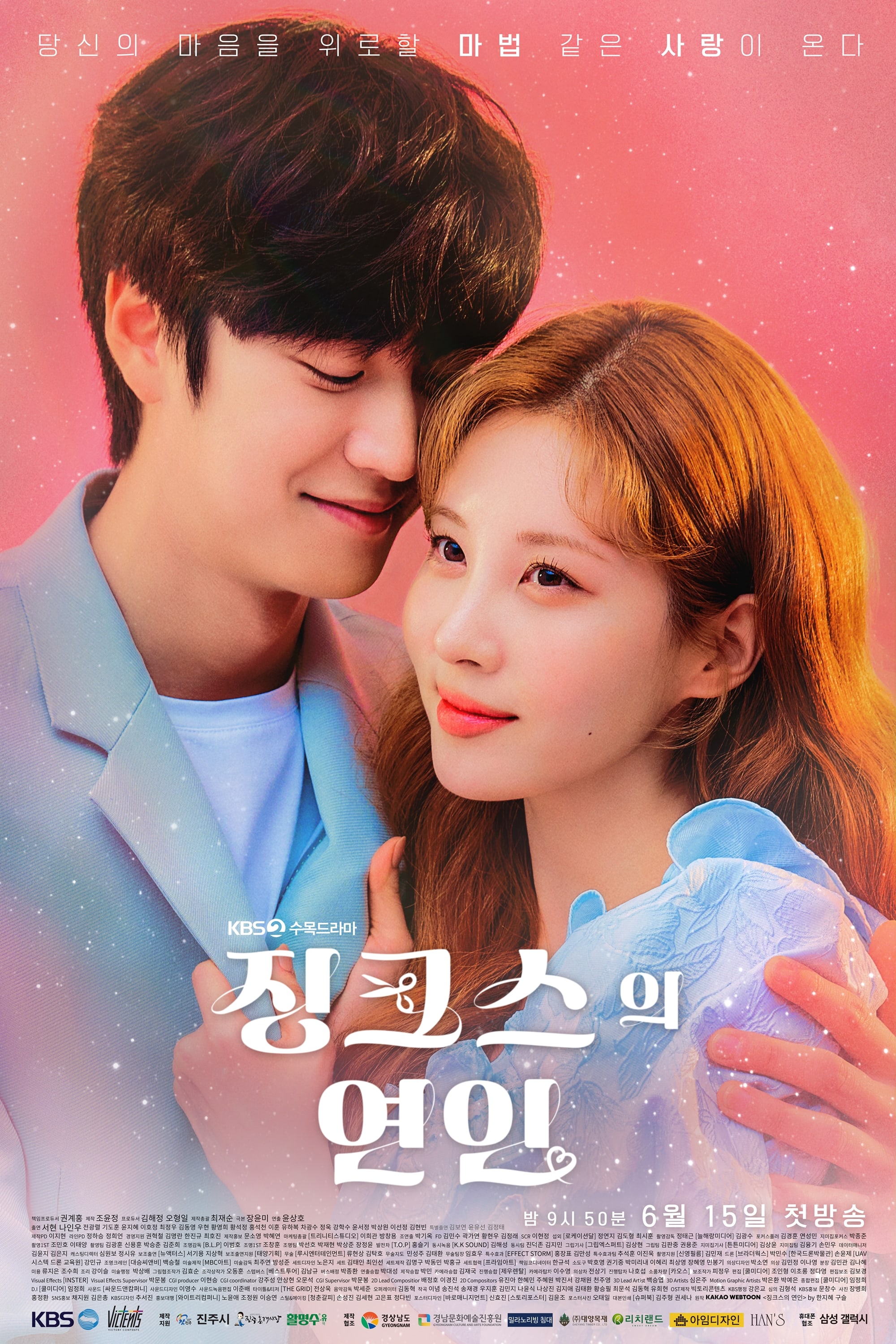 While waiting, watch Seohyun in “Time” below: