Zico graced the cover of W Korea’s latest edition as the new ambassador for Fendi and Versace’s joint collection!

In the interview that followed the photo shoot, the artist gave long-awaited updates following his discharge from the military as well as insights into his life as an artist and CEO.

Zico started by filling in the blanks for what he went through during his hiatus. He left for the military after releasing his third EP “RANDOM BOX” in July 2020. Zico stated, “Before I started my service, I wasn’t in the greatest condition. My goal and motivation are to ‘produce results that break expectations,’ but at some point I started finding my creativity or clarity to be unsatisfactory. I was desperate to delete all the unnecessary data in my mind and press ‘system shut down.’ That was when the notice for my service arrived. For the one year and nine months, I focused on stepping back from the responsibility that comes with creating and clearing out my mind.” 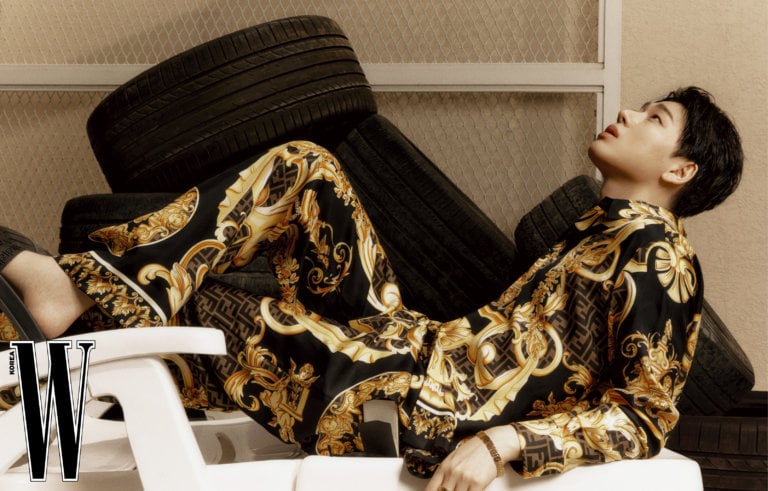 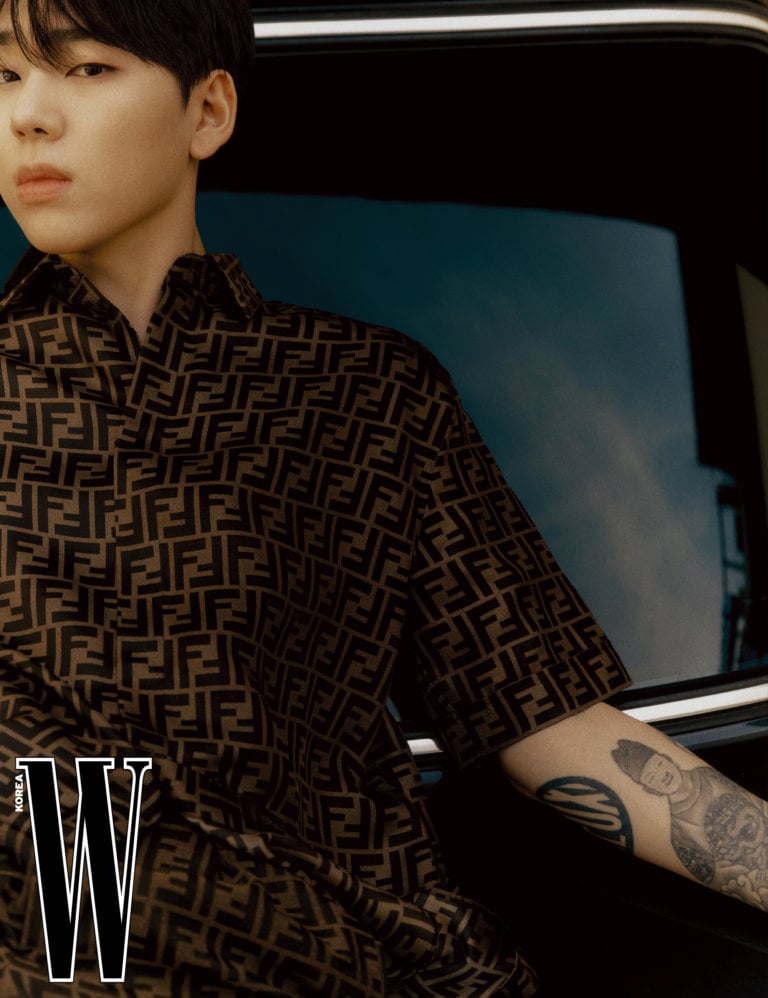 Now that he’s back, Zico has shifted his focus onto what’s “of the times.” He added, “If I want to be ahead of the times, then I should know first what era I’m living in.” In an effort to keep up, the artist explained that he now skims through news articles whenever he goes on websites.

Zico also shared his current personal interests such as the manga series “Jujutsu Kaisen,” mid-century modern [aesthetic], and advertisements. The extensive list of mid-century modern items he has in his possession include all kinds of furniture like a dining table, a clock, and a coffee table. He even added the small detail that he prefers original vintage style than reproduction style. Zico didn’t forget to mention that his must-have item still remains to be wet wipes. 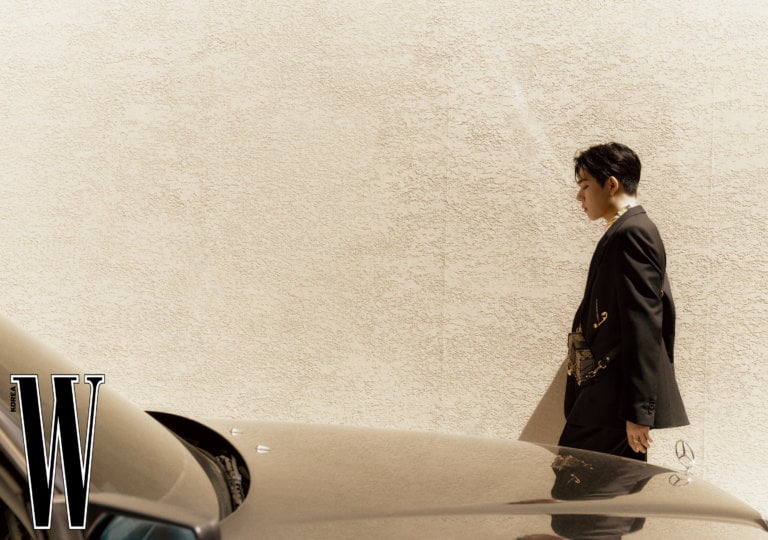 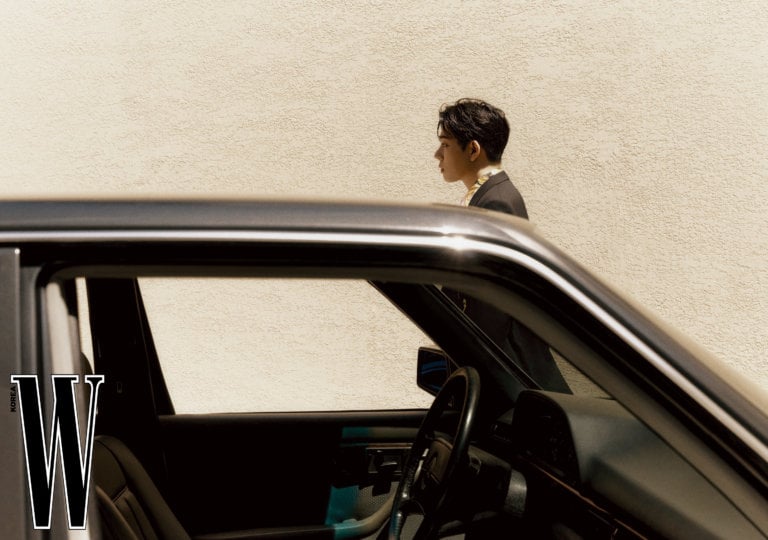 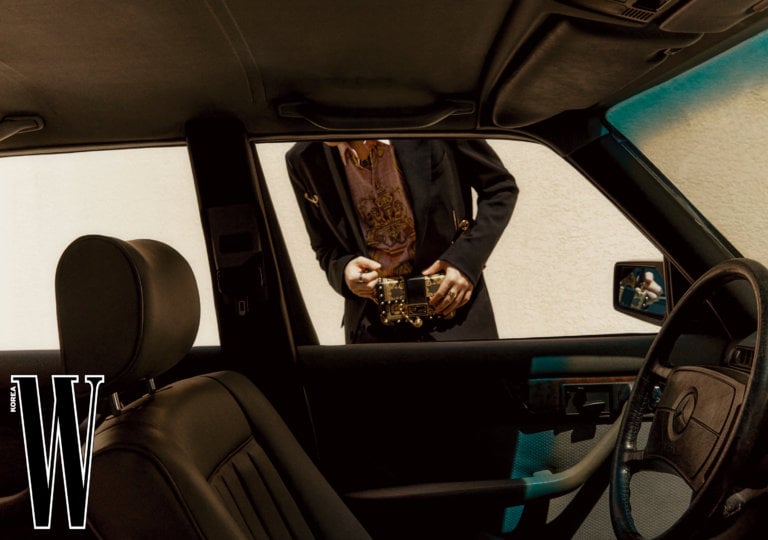 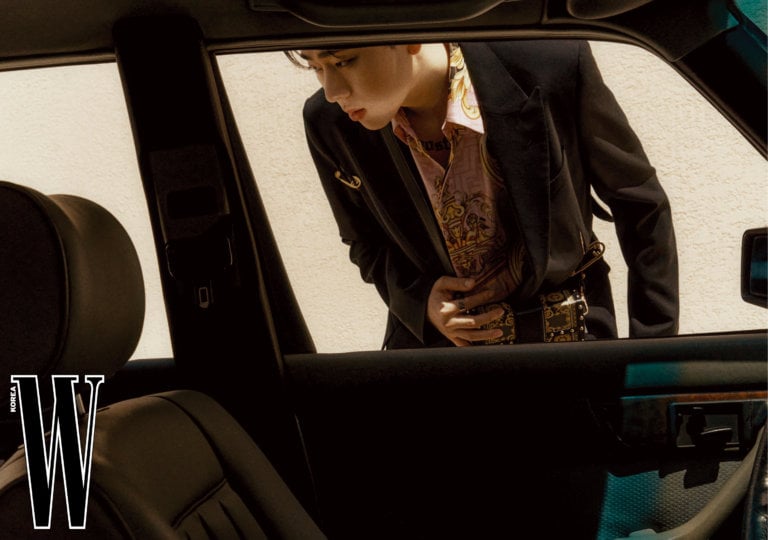 Zico also had lots to share regarding his position as CEO at KOZ Entertainment, his own label. He said, “Even now, I’m diligently going through my own fair share of trial and error. I’m really learning that communication is truly the backbone of a company, so I hold regular meetings at least once a week. I also get hands on in all the stages of the hiring process. Now that I mention it, KOZ is currently hiring!”

When comparing all the different roles he’s taken on, he said, “You would get a more accurate depiction from asking those around me. I’m ambitious as an artist and realistic as the head of my label. I’m ordinary when it comes to being a friend and dedicated as a family member or partner.” 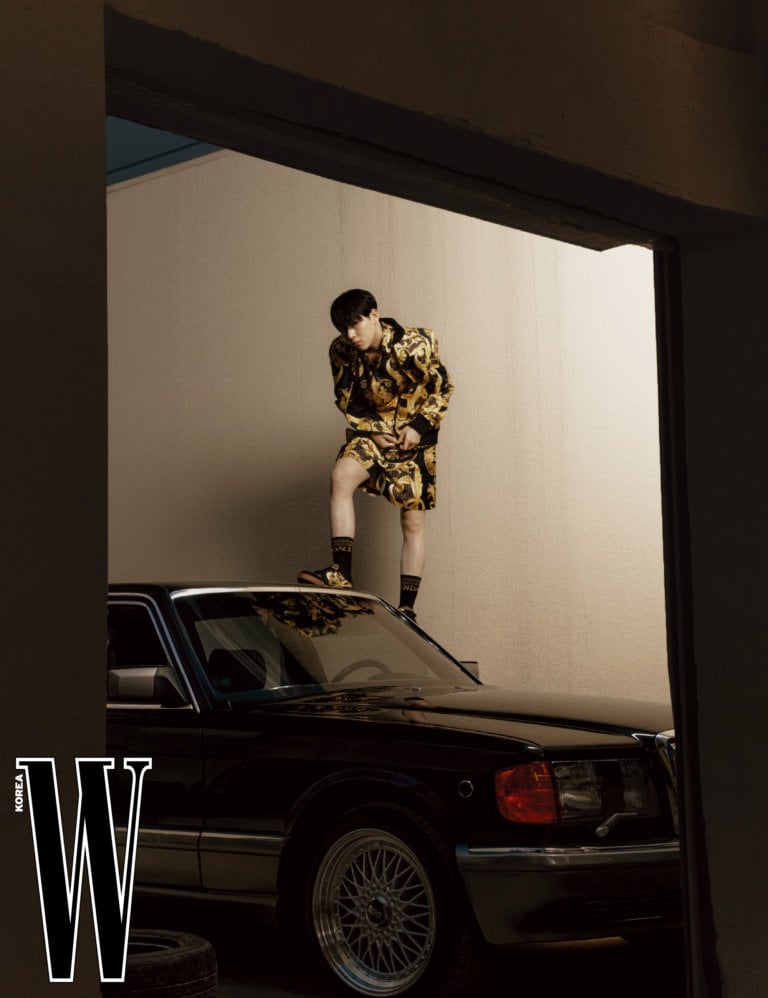 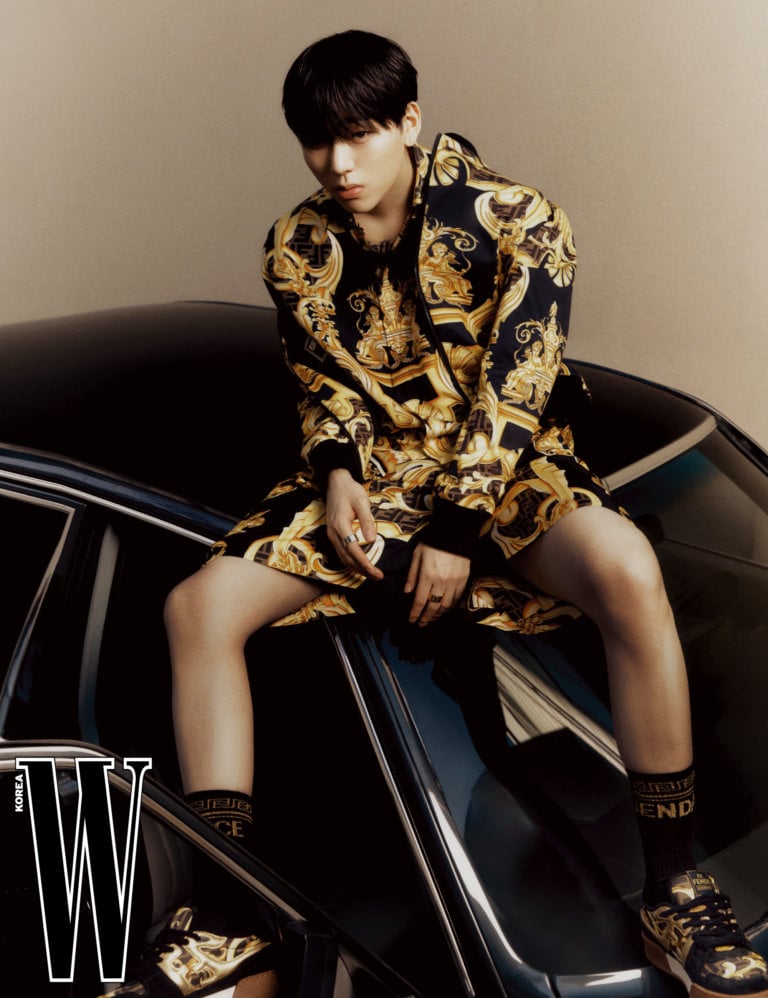 As for his musical aspirations, he explained, “You know when you’re listening to music, and you go, ‘This sounds like someone.’ I think being referred to as that someone is the greatest way to leave your legacy as a musician. Kanye West, Drake, OutKast, and the Black Eyed Peas are musicians like that.”

He also shared his respect for Penomeco and Tory Lanez, saying, “I get jealous of rappers who are above average in their singing skills as 100 percent just vocalists rather than from being a rapper who performs singing rap well.” 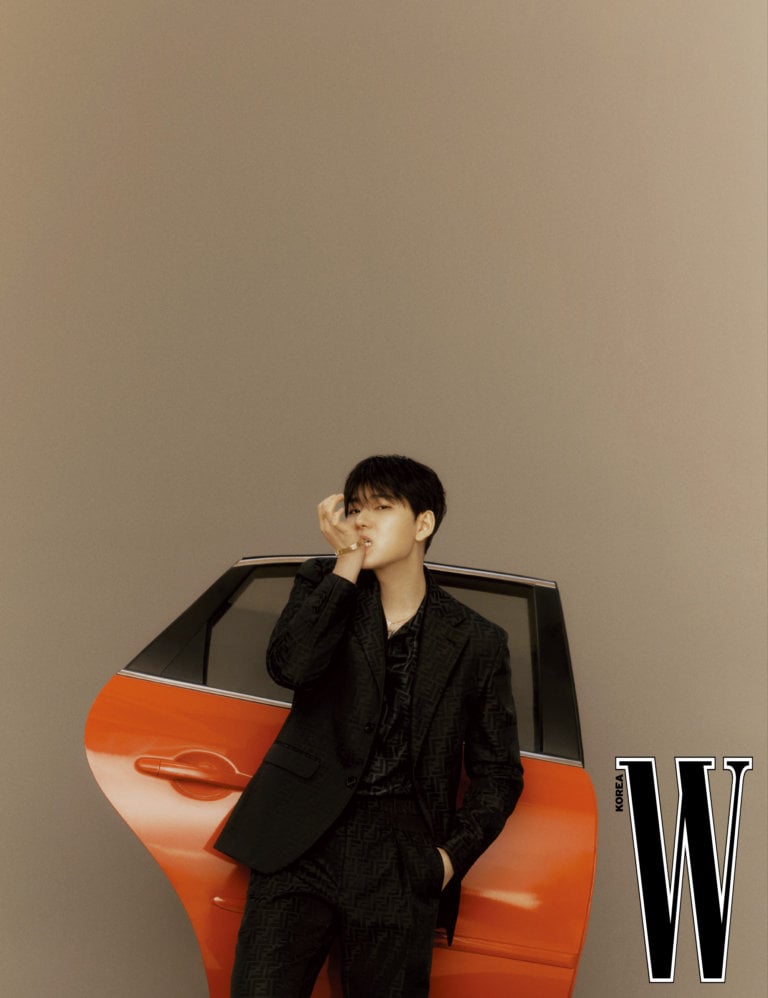 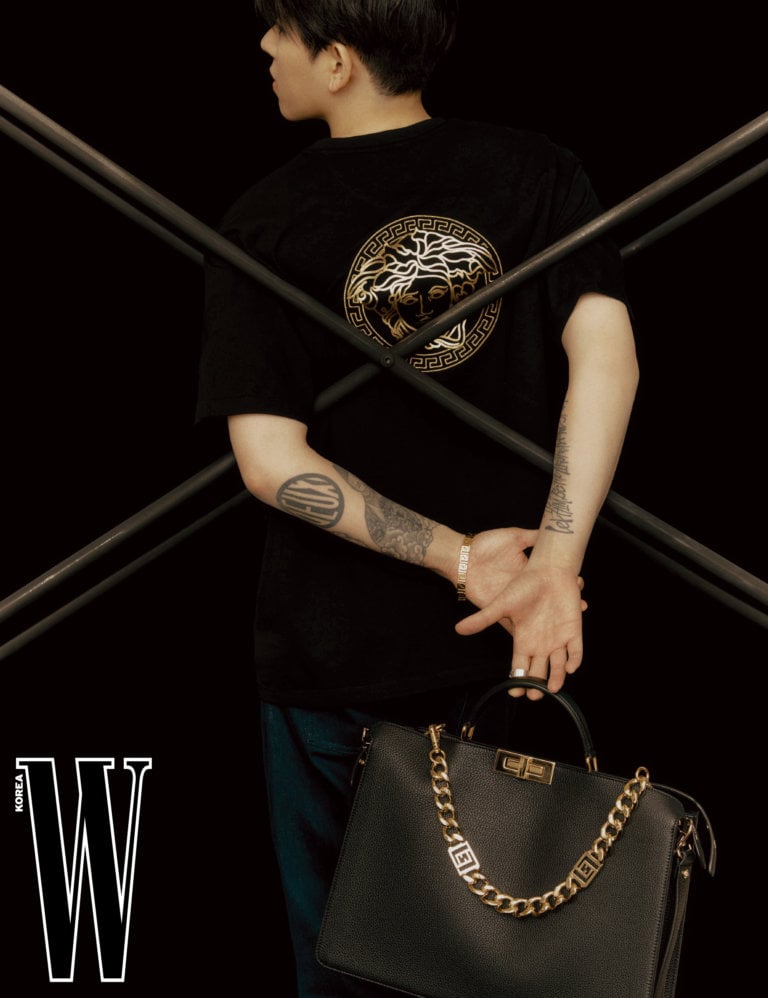 Wrapping up the interview, Zico commented, “Even if someone asks me, ‘Would you like to go back in time 10 years if you can?’ my answer would be, ‘No.’ In other words, those were some scary times that I would never want to go through again. I’m pretty satisfied with where I am now after crusading through those times. Once you do your best, it gets rid of the hassles that come after. And only then can you have ease of mind and blame yourself and not others even when the outcome is unsatisfactory.”

He added, “Fortunately, I am currently both mentally and physically healthy. Simultaneously with my discharge from the military, I’ve already completed putting together all the plans for my upcoming activities. All I need to do now is execute.”

Check out more of the stunning photos from the pictorial below: 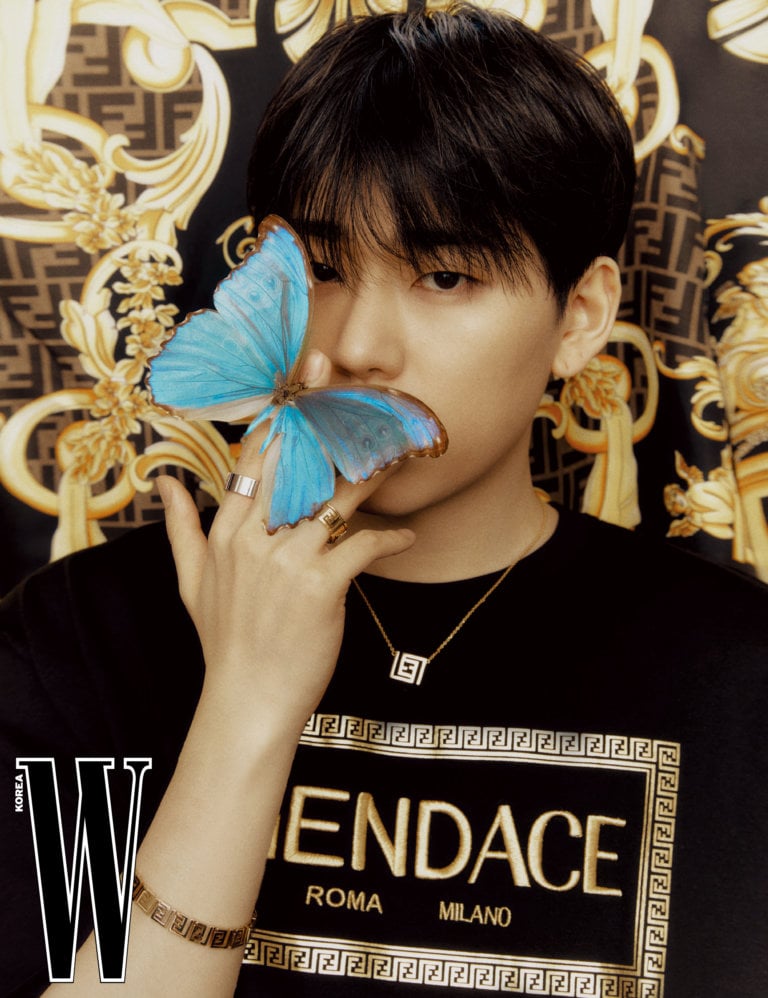 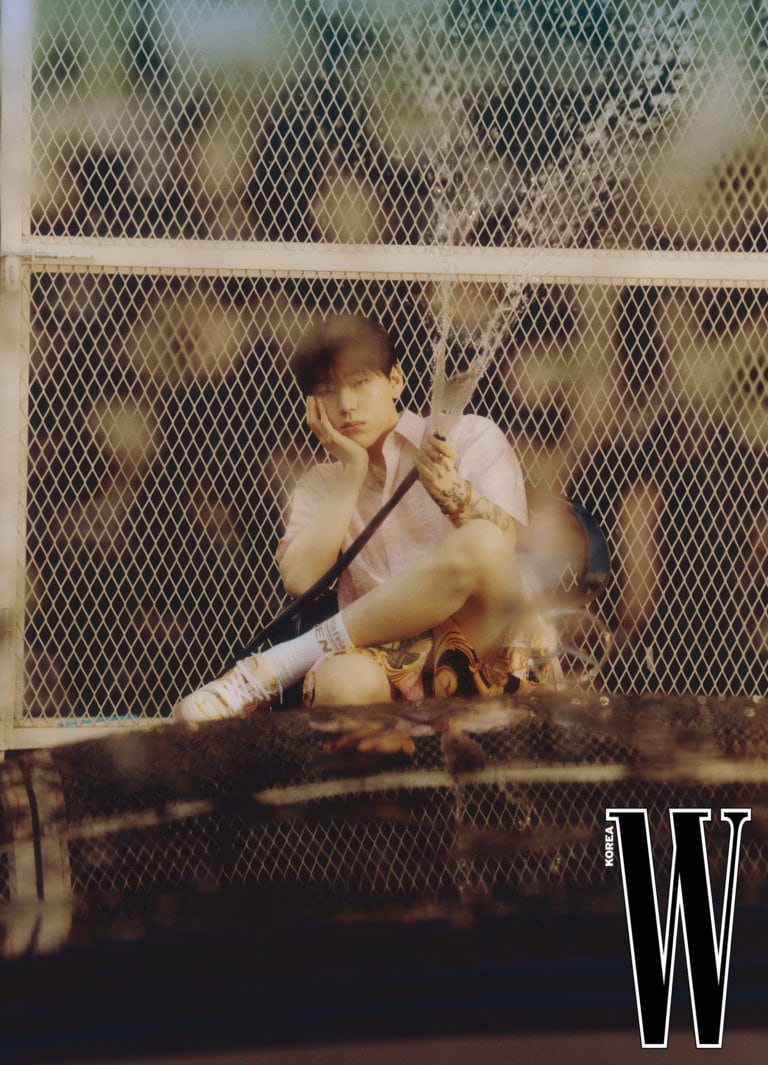 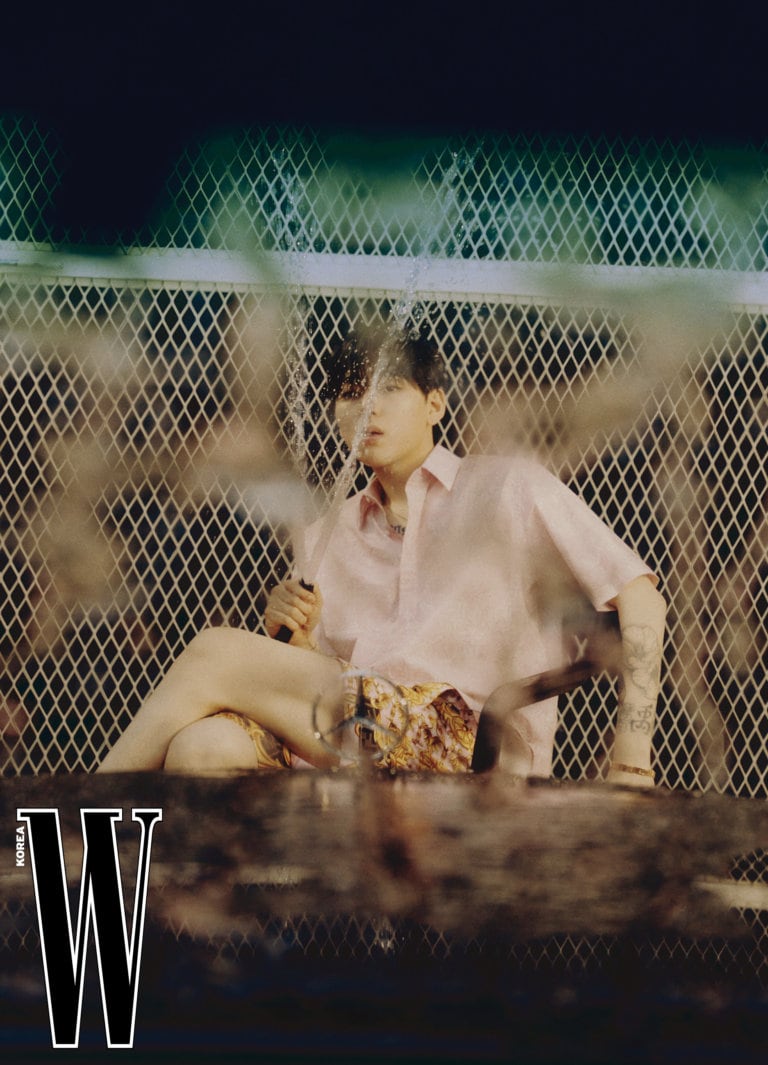 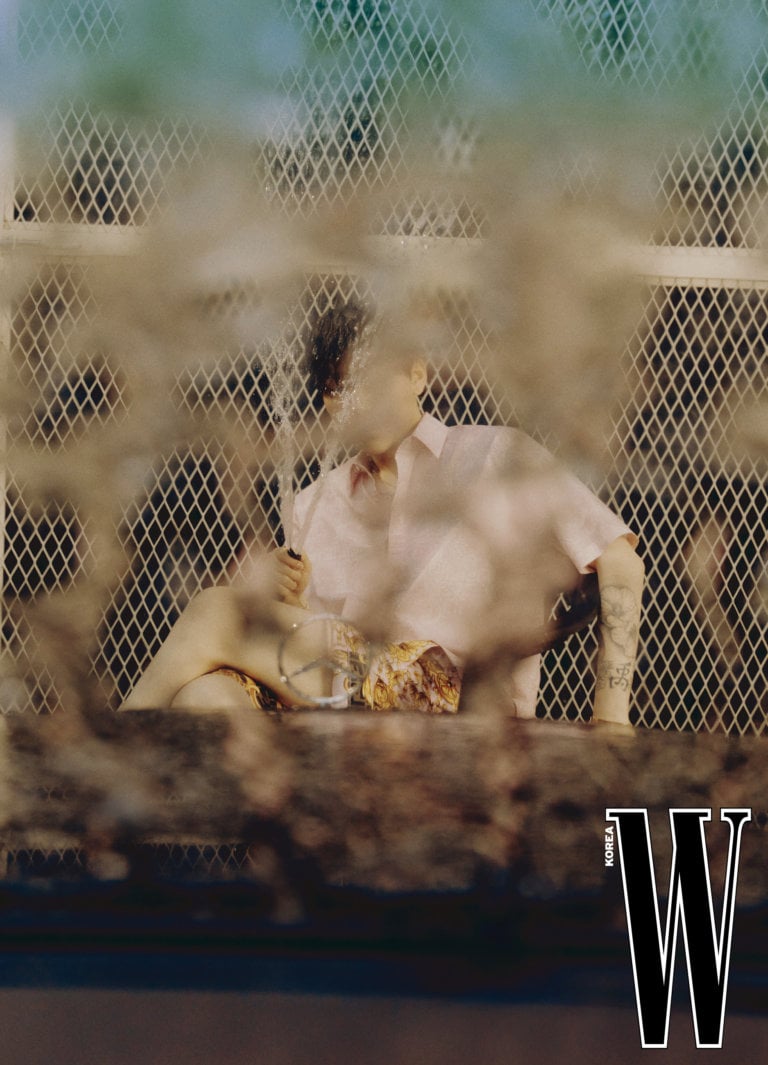 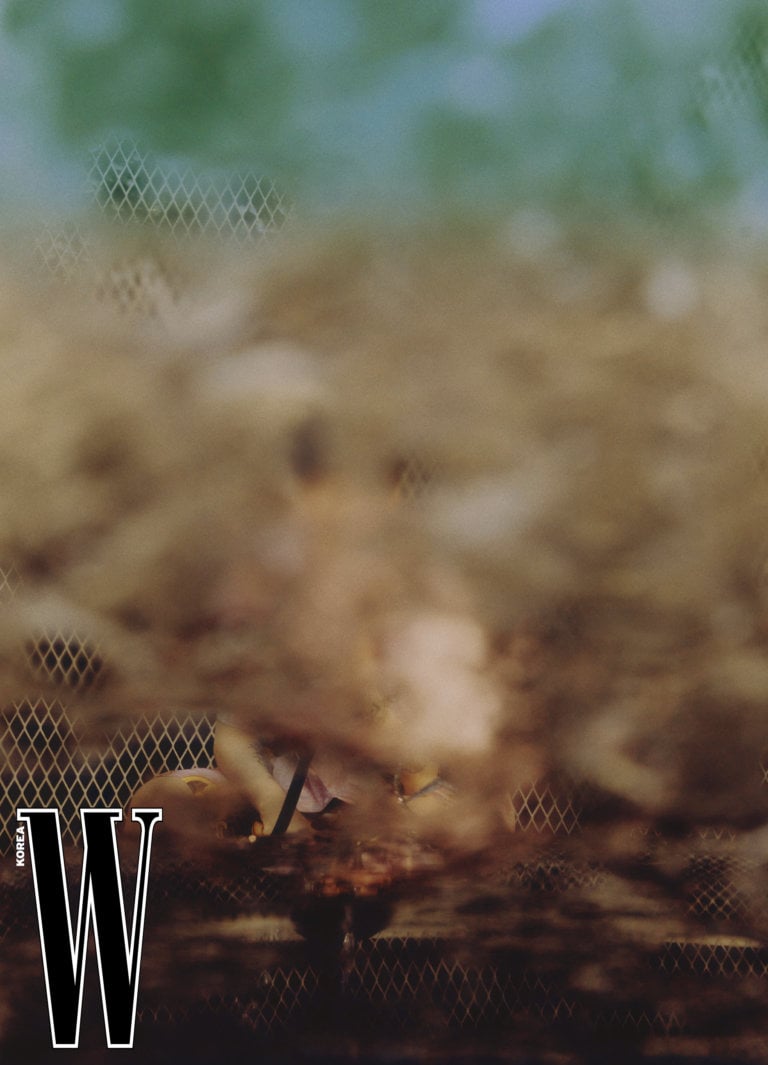 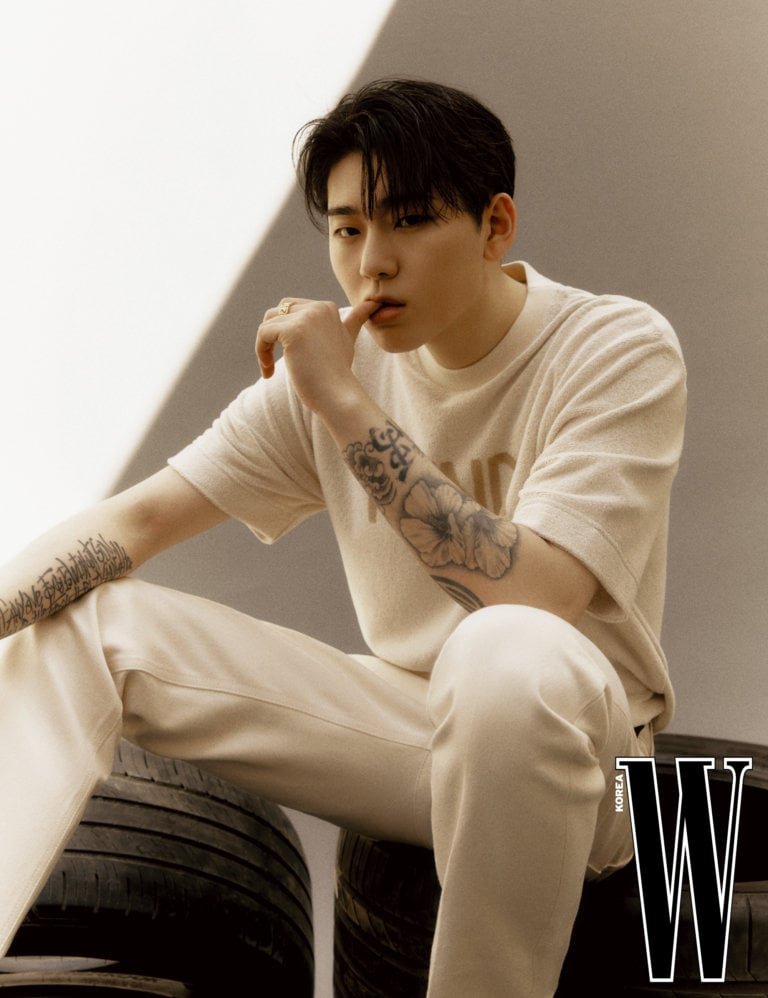 W Korea
Zico
How does this article make you feel?