Woo Do Hwan Talks About How He Changed After Serving In The Military, The Differences Between His 20s And 30s, And More

In a recent interview with 1st Look, Woo Do Hwan talked about how his life has changed after his military experience.

During the photo shoot, Woo Do Hwan showed off his sporty side by posing on courts, and he exuded both boyish and manly charms. 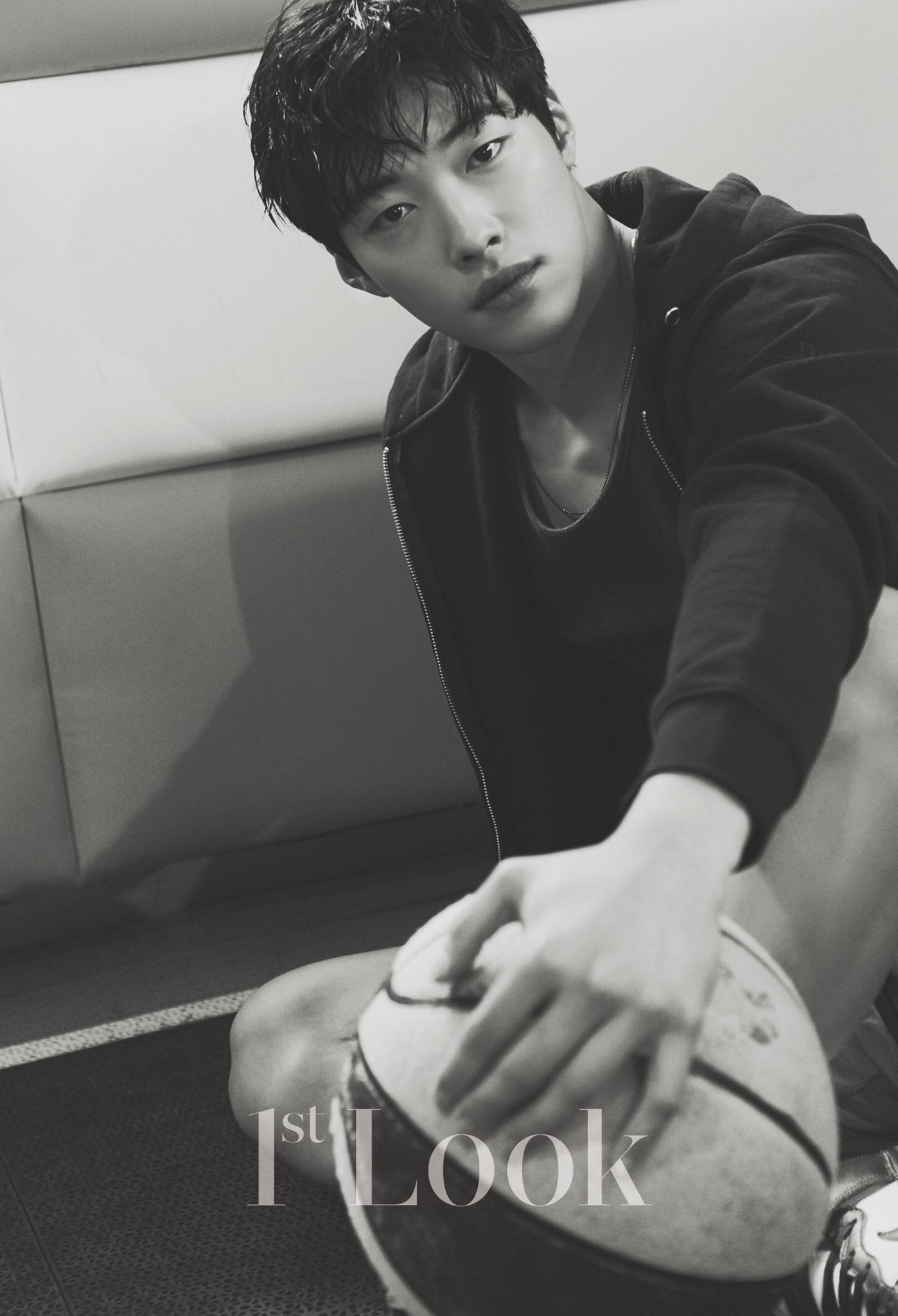 In the interview after the photo shoot, Woo Do Hwan was asked how his mindset changed after his military service. He candidly replied, “I feel like I’ve put down the burden I’ve had for ten years. Every day before [entering the military], I would think about whether to join the army a year later or two years later. I [thought a lot] when I was working on projects too. I think I had a desire and an obsession to somehow show good performance because I thought the flow of what I’ve been doing would be cut off. Now that I can continue my life, values, my career as an actor, and more without stopping, I feel relaxed, and I also realize the importance of being able to work.” 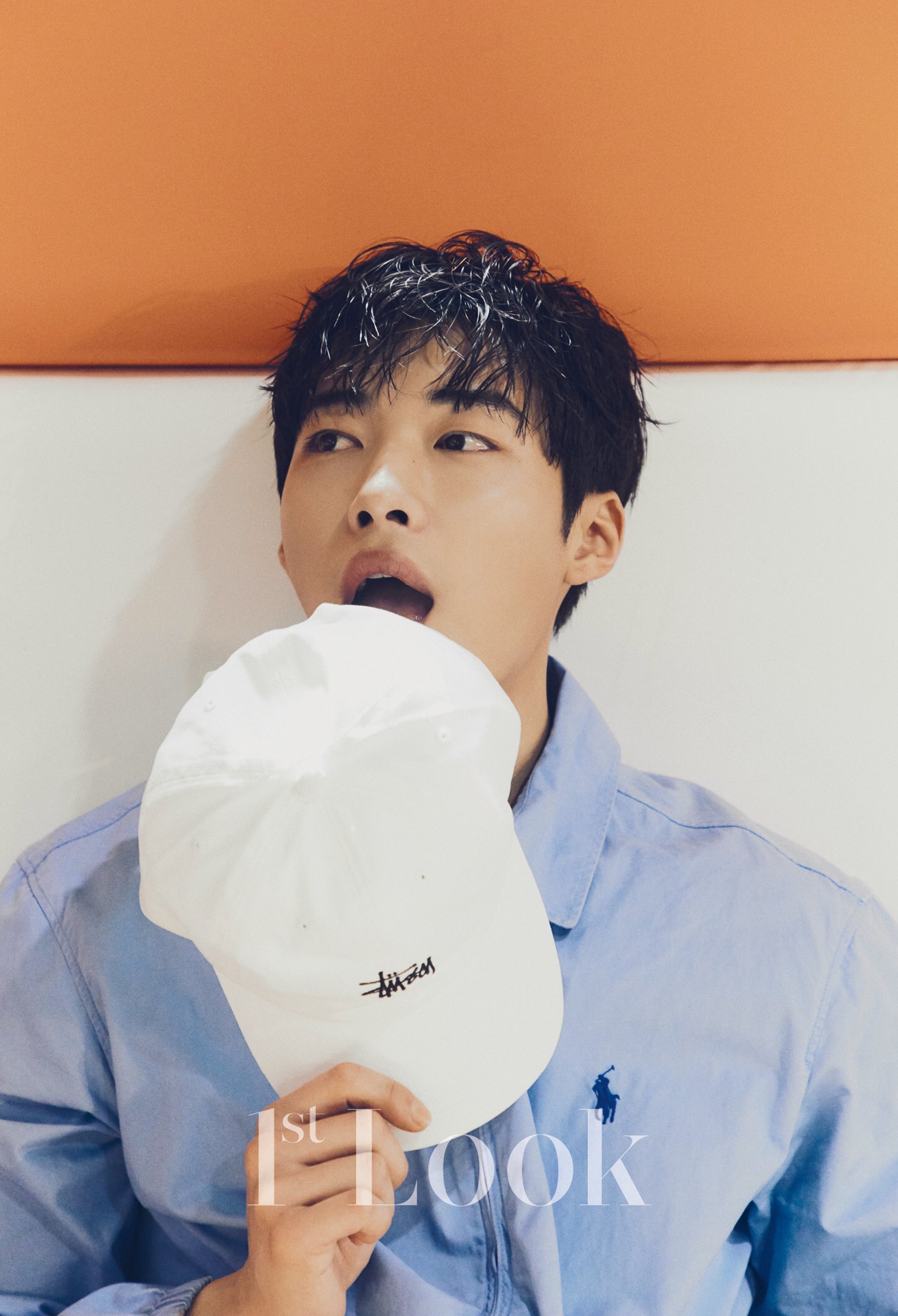 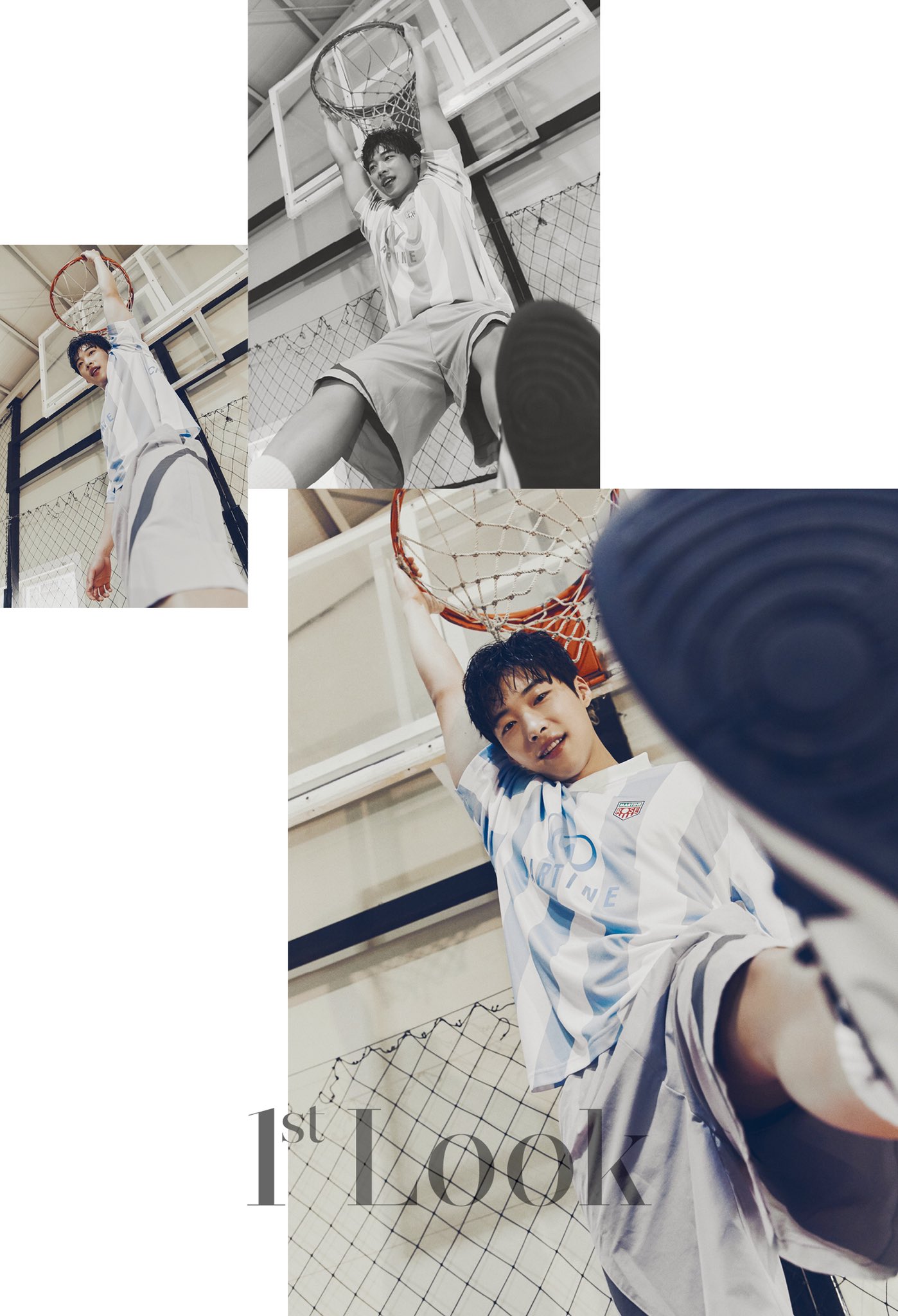 When asked about the differences between being in his twenties and thirties, the actor explained, “First off, I’ve finished my military service. I think I should take more challenges as I expand my roles as an actor. Now, I’ve become more free and courageous in the choices I make. I’m more relaxed as well. In my twenties, I only ran forward.”

Then Woo Do Hwan described himself, saying, “Maybe it’s because the forsythia near the photo shoot was blooming nicely, but I’ve been thinking that it would be pretty if there was a butterfly on top of the flower. I guess I want to be a butterfly that can go anywhere freely. If there’s a place that needs me, I’m going to fly to wherever it is.” 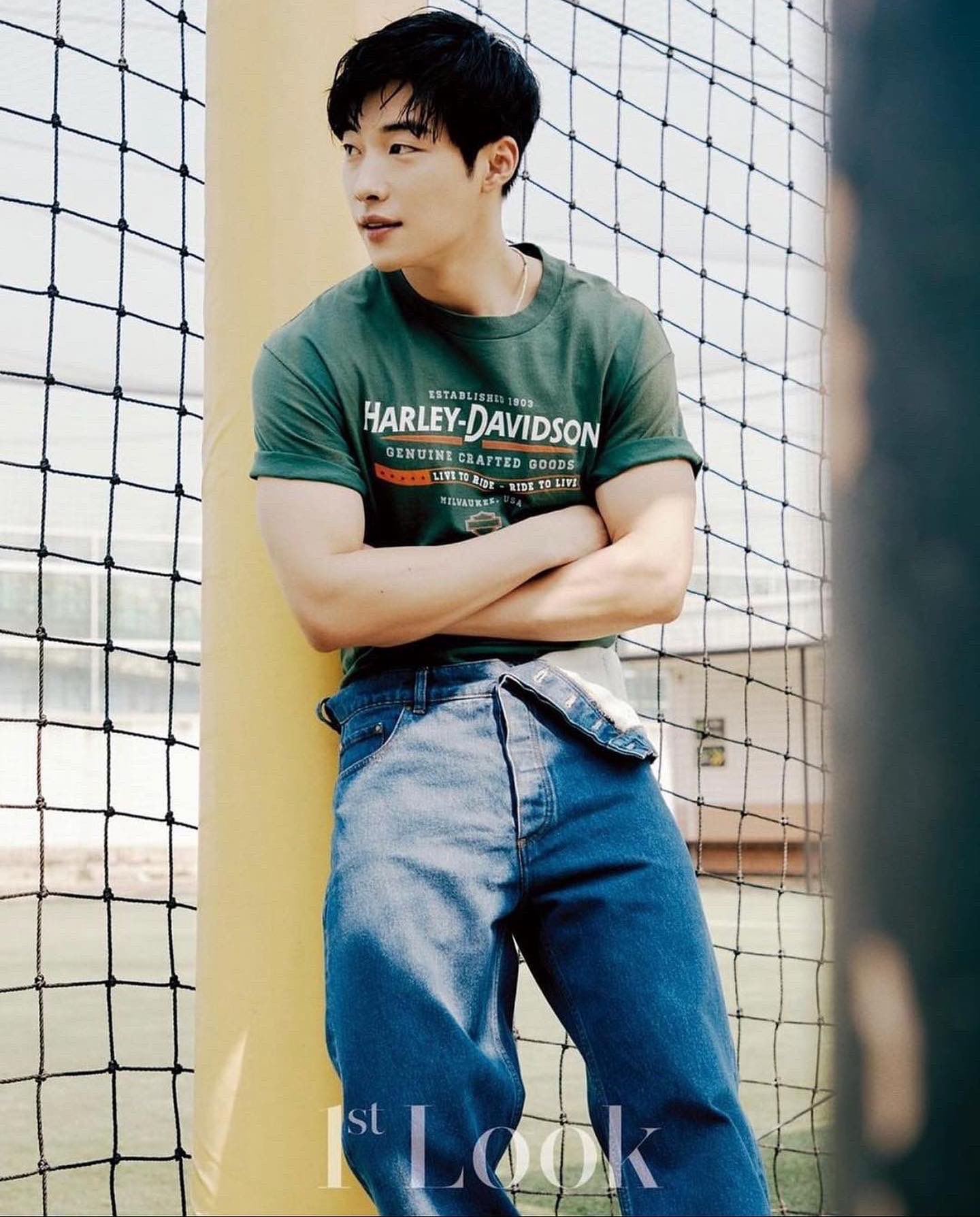 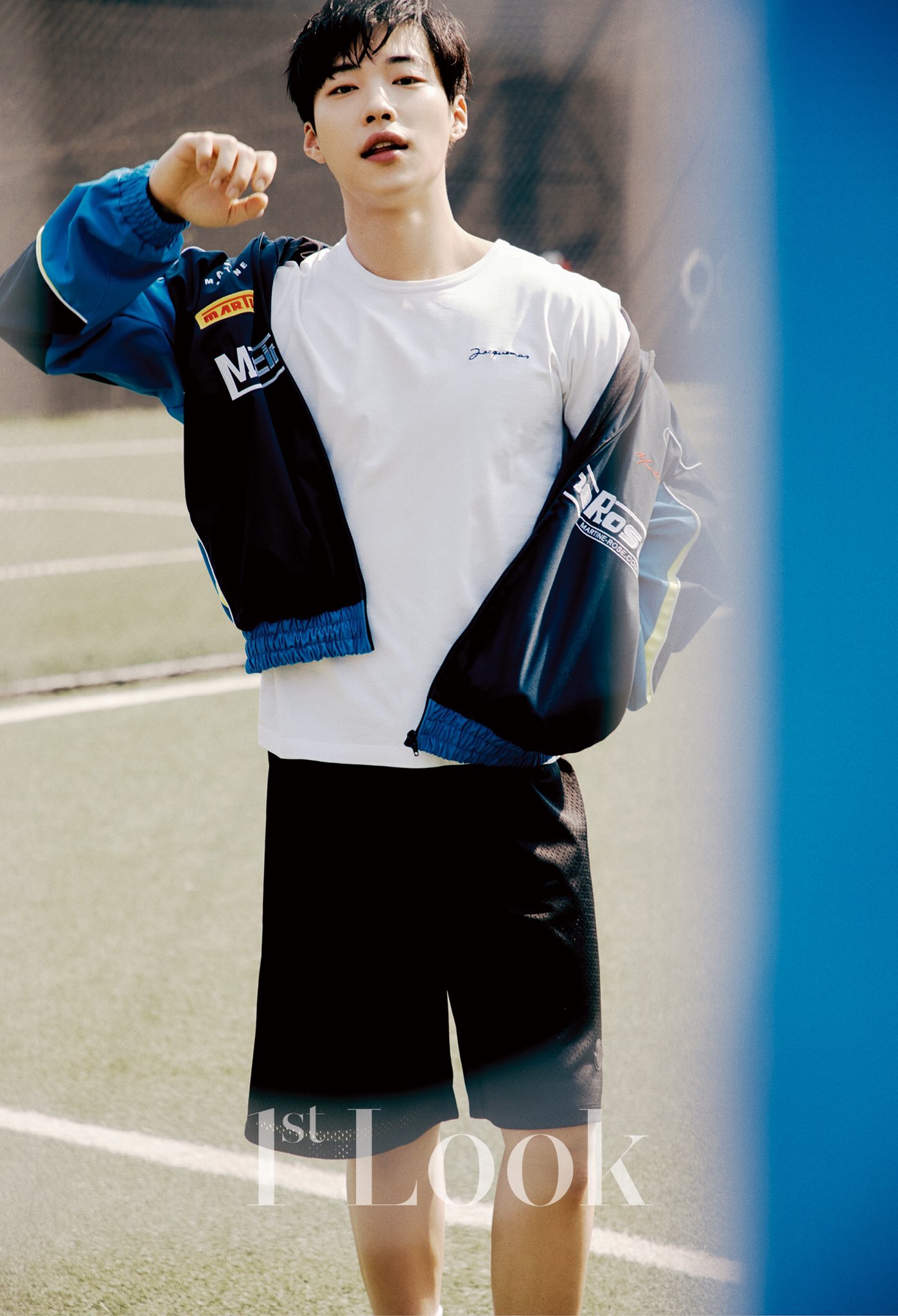 Watch Woo Do Hwan in “Tempted” with English subtitles!

1st Look
Woo Do Hwan
How does this article make you feel?